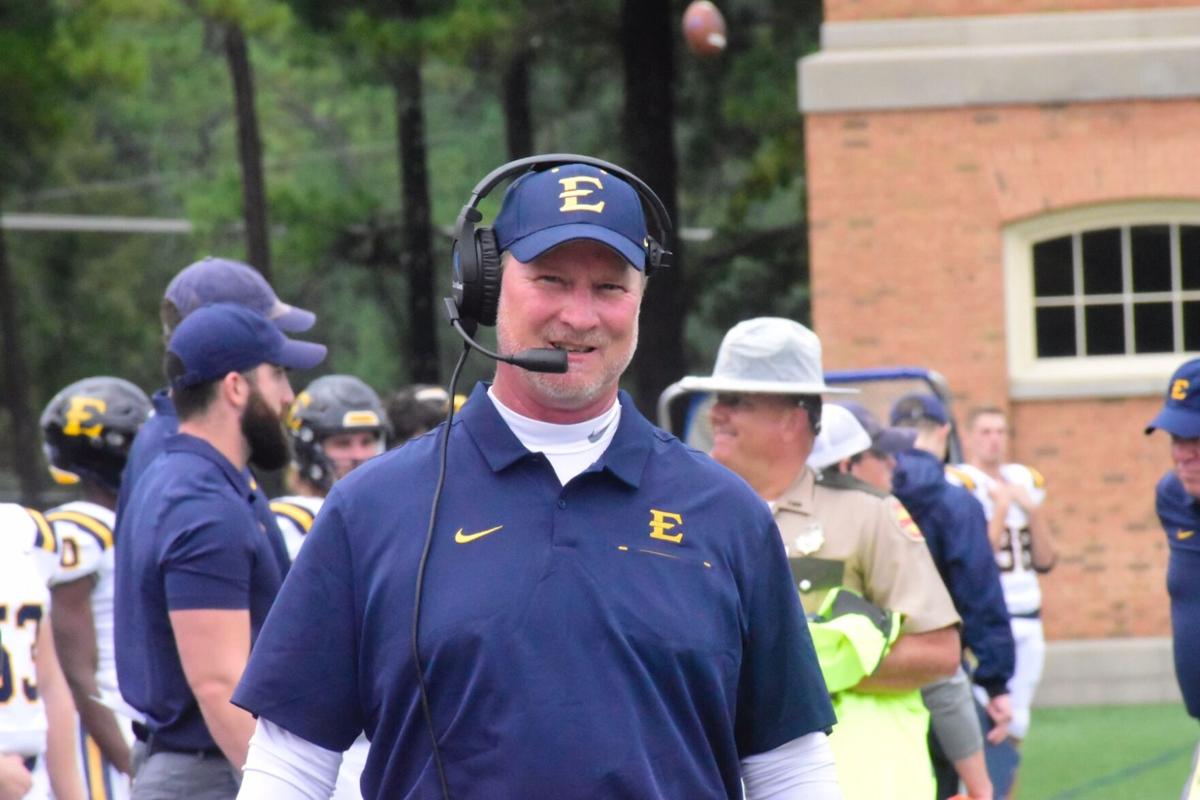 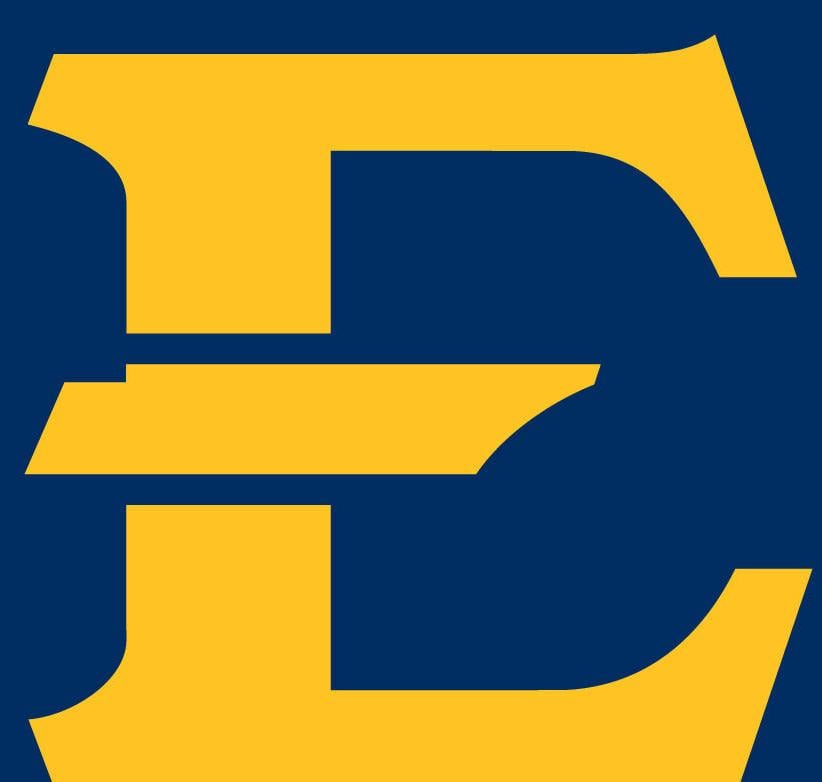 There’s almost no chance that East Tennessee State’s football team will be able to pick up another Southern Conference game, but Bucs coach Randy Sanders says the season might not be over after Saturday’s meeting with Mercer.

ETSU faces the possibility of losing the Southern Conference championship to a VMI team it beat last week because two canceled games will give it a lower winning percentage should the two teams each win their final game.

Sanders said Monday during his weekly news conference that his team will be trying to pick up a non-conference game on April 17 to replace Chattanooga, which opted out of the rest of the spring season.

“I think there’s a possibility,” Sanders said. “We’ve been on the phone trying to see what we can do. If we can find somebody to play, great. If not, it is what it is. It would be nice if we could find another game. We just have to see who we could find. There’s been some conversations with people.”

The Bucs, who cracked the FCS national rankings Monday at No. 21, also had a game against Wofford canceled. Wofford was scheduled to play Furman on April 17, but opted out of the rest of the season Monday.

Of course, none of that would matter in the SoCon championship race if the Bucs don’t take care of business against Mercer. The two teams meet in Macon, Georgia, on Saturday at 6 p.m.

“Mercer has played a lot of football,” Sanders said. “I think they played three games in the fall and they came back and played in the spring. They’ve been playing football for a while. They have a new coaching staff and they’ve had an opportunity to get the scheme in place. As the spring has gone on they’ve gotten better and better.”

Both teams are on three-game winning streaks. The Bucs (4-1) have beaten The Citadel, Western Carolina and VMI over the past three weeks. Mercer (4-2) has knocked off Western Carolina, Chattanooga and Furman during that period, and has averaged 35 points a game while doing it. The Bears are 3-0 in home conference games.

The field for the FCS playoffs was shrunk to 16 teams for the spring season from what had been 24, so at-large bids will be tougher to come by, although Sanders isn’t ruling anything out.

“It kind of reduces your chances,” he said. “But at the same time, there’s been a number of schools not able to play, so maybe that helps the case a little bit too.

“I know there’s some good teams out there at this level, but I think right now we’re playing as well as anybody else and I think if we make it to the playoffs, we have a legitimate chance to make a run.”