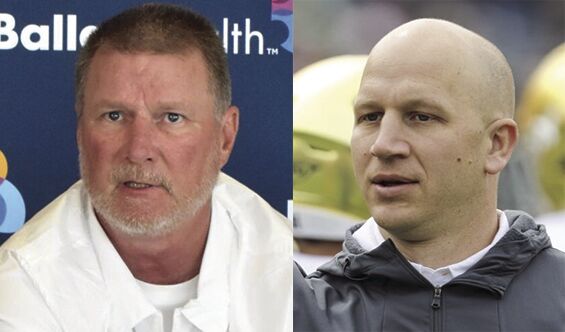 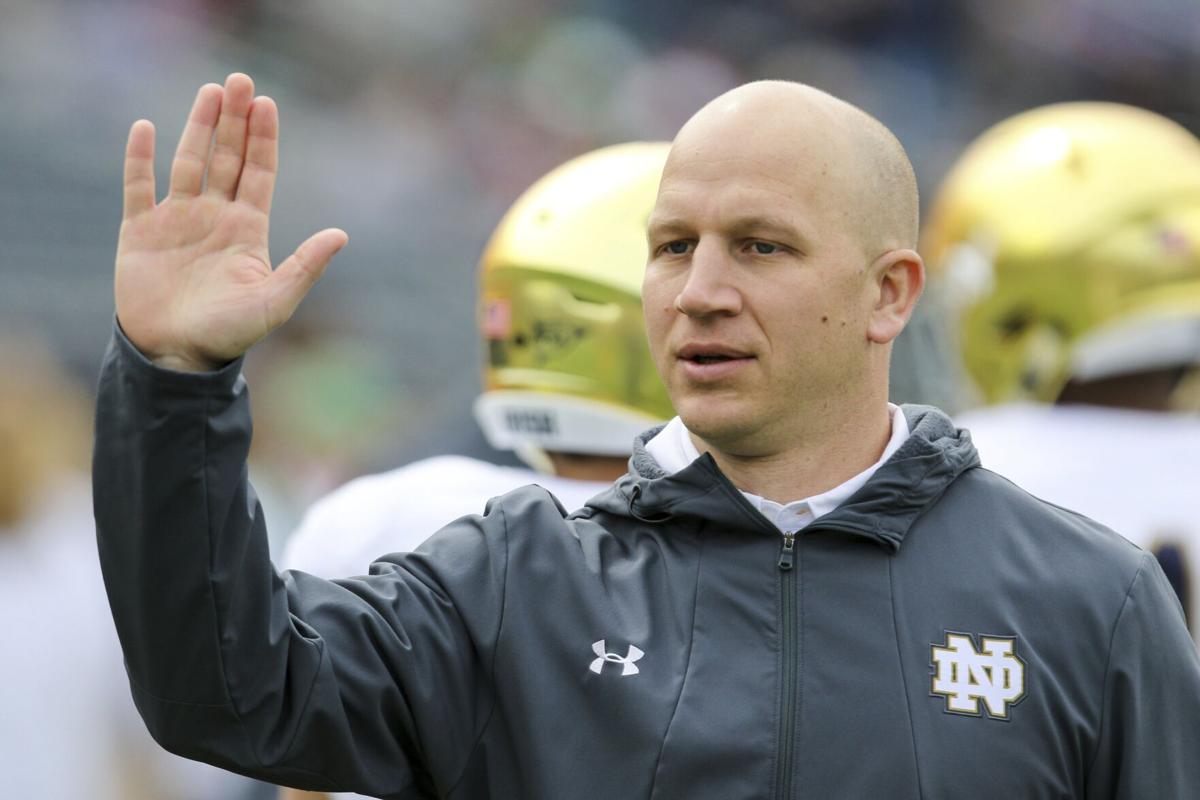 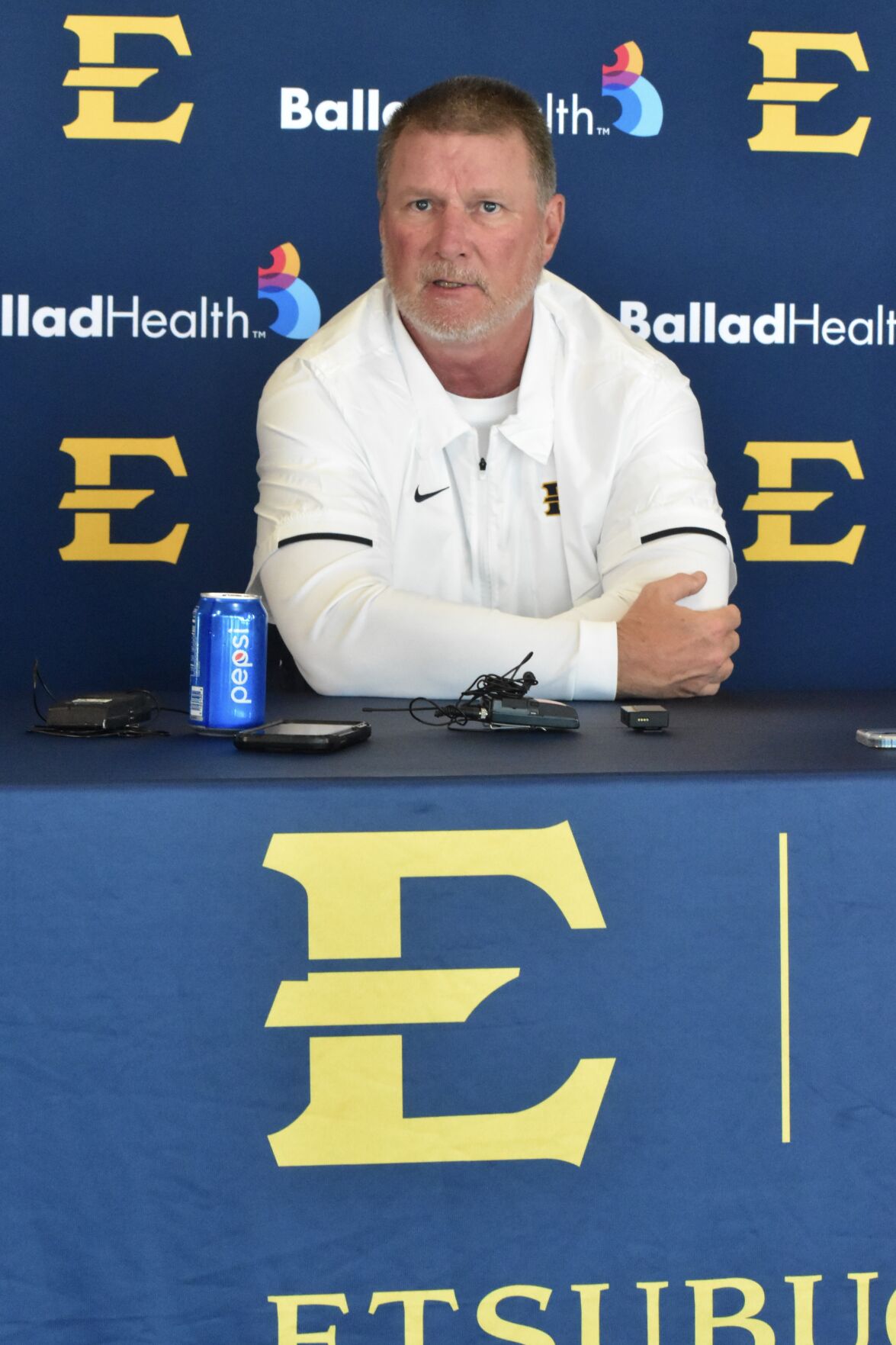 The East Tennessee State football team has been programmed to treat every game and every opponent the same. The players can almost keep a straight face when they say a win over a Southeastern Conference opponent wouldn’t carry any extra significance.

Opportunity No. 1 comes Saturday when the Bucs play at Vanderbilt. Kickoff is set for 8:05 p.m. at Vanderbilt Stadium in Nashville and the game is being televised on the SEC Network+.

“You’re always excited to win, no matter who you beat,” ETSU offensive tackle Tre’mond Shorts said. “It’s always exciting to win and it may get a little bit more weight to them being in the SEC. But it doesn’t matter who we play. We always want to win.”

Clark Lea will be coaching his first game as Vanderbilt’s head man. He’s Notre Dame’s former defensive coordinator so it will be interesting to see what he has in store for an ETSU offense. Lea is a Nashville native and a former fullback at Vanderbilt.

The Bucs’ offense seems loaded at most every position, especially running back where Quay Holmes is poised for a big year.

Getting solid play from starting quarterback Tyler Riddell would help a lot if the Bucs are going to pull off the upset. Riddell played as a true freshman in the earlier game against Vandy, completing one of his 5 passes for 18 yards.

Sophomore Ken Seals will start at quarterback for the Commodores. Seals completed 64% of his throws while passing for almost 2,000 yards last season as the Commodores went 0-9.

The Bucs held Vandy to a single touchdown in each of the first two quarters before the Commodores broke it open with a 17-point third quarter. Vanderbilt’s Ke’Shawn Vaughn rushed for 179 yards and two touchdowns. While his former college team hasn’t won a game since that day, Vaughn went on to earn a Super Bowl ring with the Tampa Bay Bucaneers last season.

“I thought we started pretty well in that game two years ago,” said ETSU coach Randy Sanders, who enters his fourth season with a 15-15 record. “We just got worn down. By the time we made that trip, if I’m remembering right, we had like 46 able bodies. We were pretty beat up. We didn’t have many on the travel squad to start with and several that were on the travel squad were freshmen that played in four games and if they played one more they would have lost a red-shirt.

“So when you get down to true able body guys that we felt good about playing, there weren’t very many. And I felt like that showed as the game went on. We got tired, got kind of worn down. That’s always a challenge for an FCS team going to play a team like this.”

BEGINNING OF THE END

Bockrath has been on a championship team and a last-place team and he says this year’s Bucs have a chance to go out as winners.

“This is my last year and I think this is one of the better teams that we’ve ever had here,” Bockrath said. “I love what I’m seeing out there. I like our weight coaches and what they’re bringing into our defense and how we’re moving around the field. We’re stronger than we’ve ever been. I’m excited.”