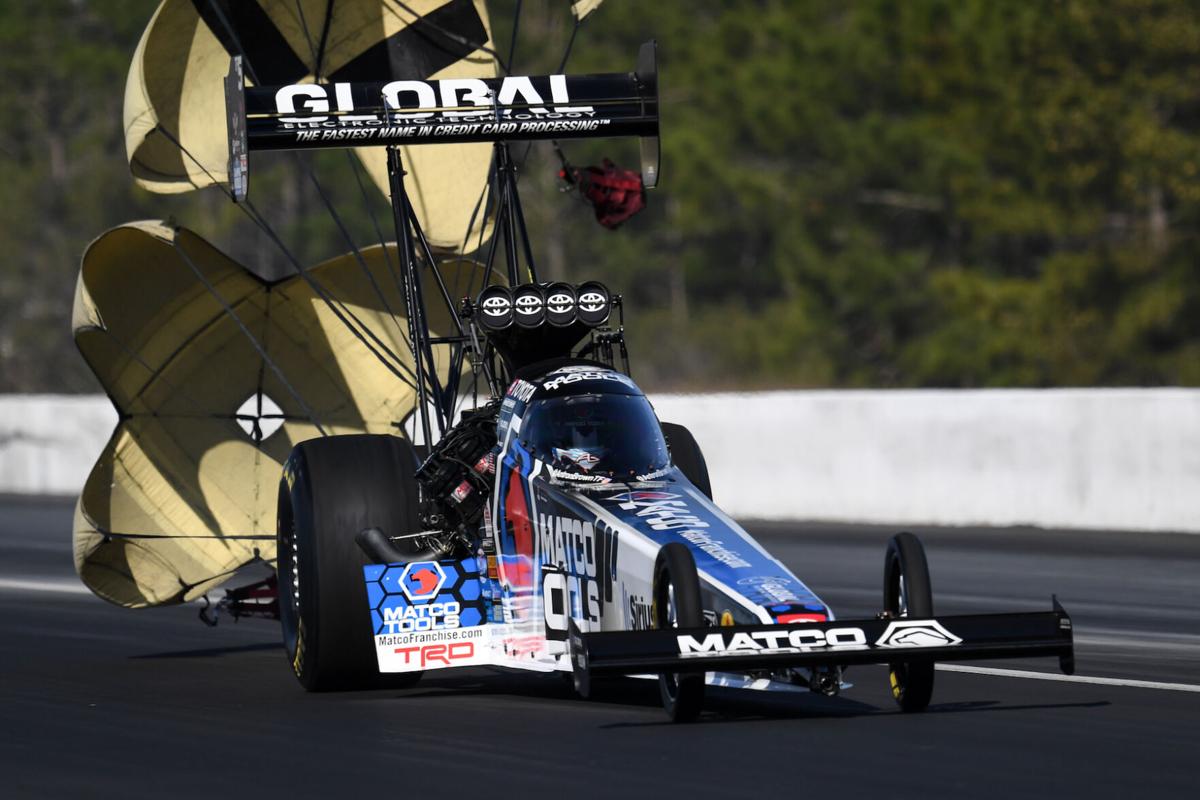 Antron Brown pulls the parachute after a pass at the 2021 NHRA Gatornationals. 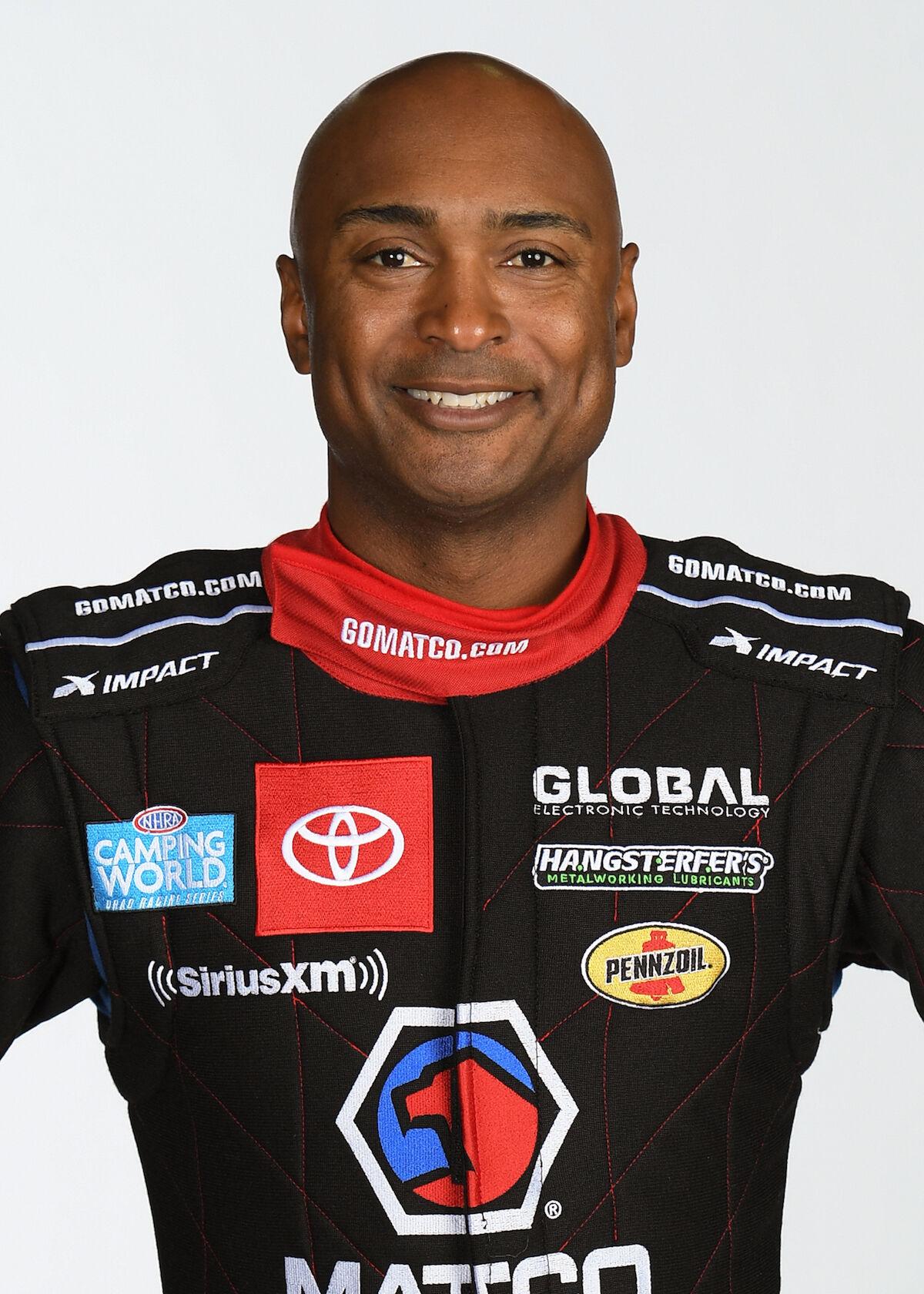 Antron Brown pulls the parachute after a pass at the 2021 NHRA Gatornationals.

The three-time NHRA Top Fuel world champion has won at every track on the Camping World series tour except Bristol Dragway. While he loves thundering down the Thunder Valley drag strip at 330 miles per hour, he wants to finally get that Bristol breakthrough.

“It’s a race we love coming to and I’ve had a lot of qualifying success,” Brown said. “But I’ve never won at Bristol. I’ve been to the finals and lost there, but it’s the one track I haven’t won at and we have our heads down with something to prove. We want to make a little history.”

Brown, driver of the Toyota-powered Don Schumacher Racing machine, lost in the 2011 NHRA Thunder Valley Nationals final to Larry Dixon. What was most disappointing to Brown was the way it happened.

“I had this race won. I lost like by thousandths of a second and it wasn’t at the starting line or the car going down the race track,” he said. “I prematurely hit my parachute and lost the race. I’d never lost a race that way. I’ve got to break the Bristol curse. We’ve always run well there and it’s one of my favorite race tracks. I always feel at home there.”

Brown, a former champion track and field sprinter, first made his mark as a Pro Stock Motorcycle rider, racking up 16 national-event wins. Since moving to the rail cars, he has 52 Top Fuel victories, tied with Joe Amato for third place on the all-time win list.

His last win came at Atlanta in May when he beat Steve Torrence in the final round, making a pass at 325.22 mph. He expects more fast times at Bristol with the race in October instead of its usual June date.

“It’s going to be drag racing weather with that nice, crisp breeze,” Brown said. “You’re not going to have that hot sun. Bristol can be humid when we come in the summertime, like you’re in a cooker. To get there in the fall and see the ETs we’re going to get. I’m really pumped up for it.”

Brown is in his 12th season with the Schumacher team before plans for him to become the owner of his own team in 2022. Most of his team as well as sponsors Matco Tools and Toyota plan on making the move with him. While it’s a lot of work to prepare, Brown insists his focus for now is winning this year’s championship.

“It’s a tough scenario with a lot going on behind the scenes,” he said. “When I get to the race track, that’s my focal point, no matter what’s happening at home, what’s happening business-wise. When I put that helmet on, I turn it all on. I still put the work in because I want to win no matter where I’m at.

“Don Schumacher Racing has been a great stable for over this last decade. We’ve won championships and a lot of races. I’d love to leave bringing a championship home for DSR. We’ve been plagued with problems this year, but I’m pretty pumped up coming to Bristol and show them what we’re made of.”