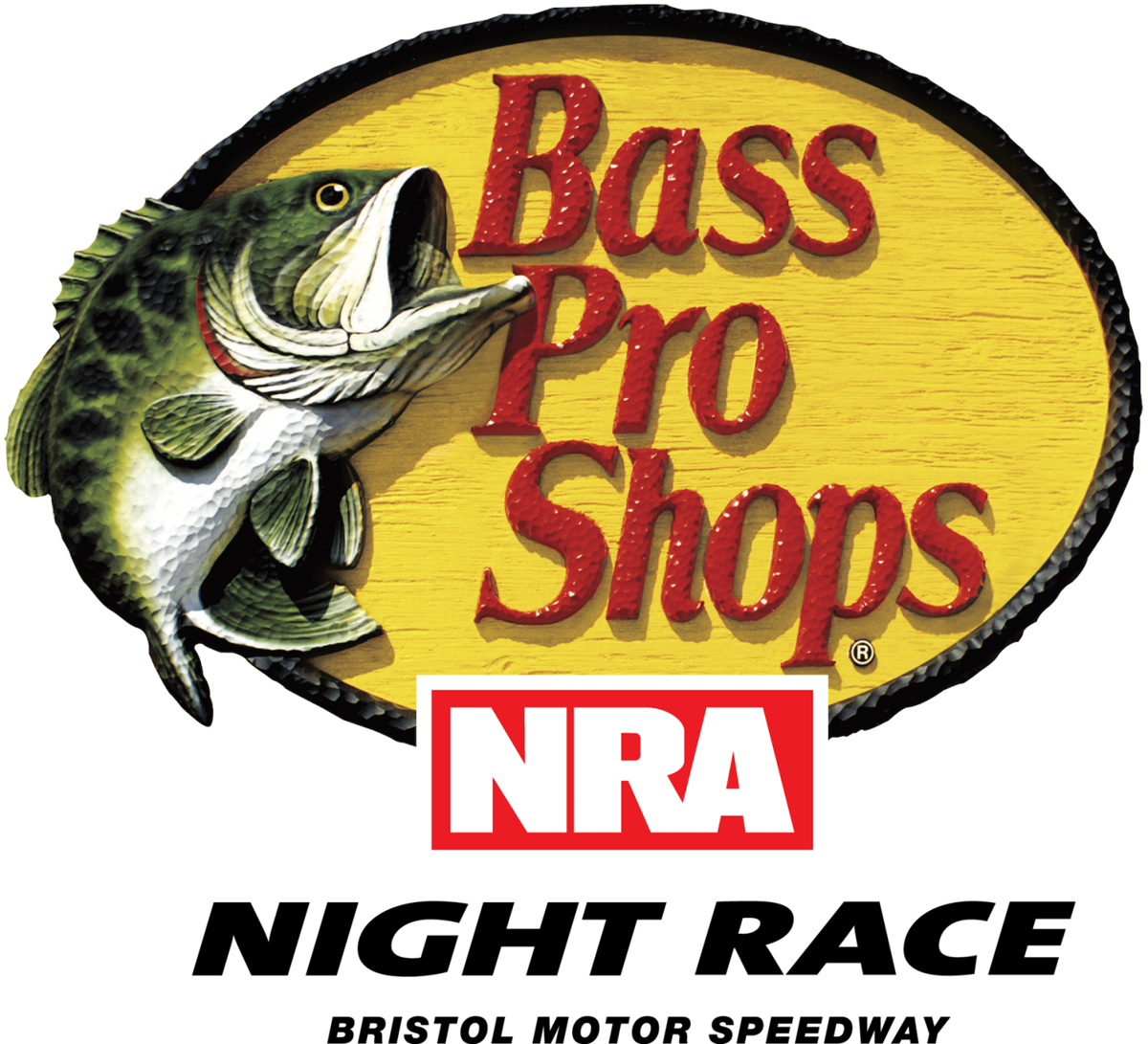 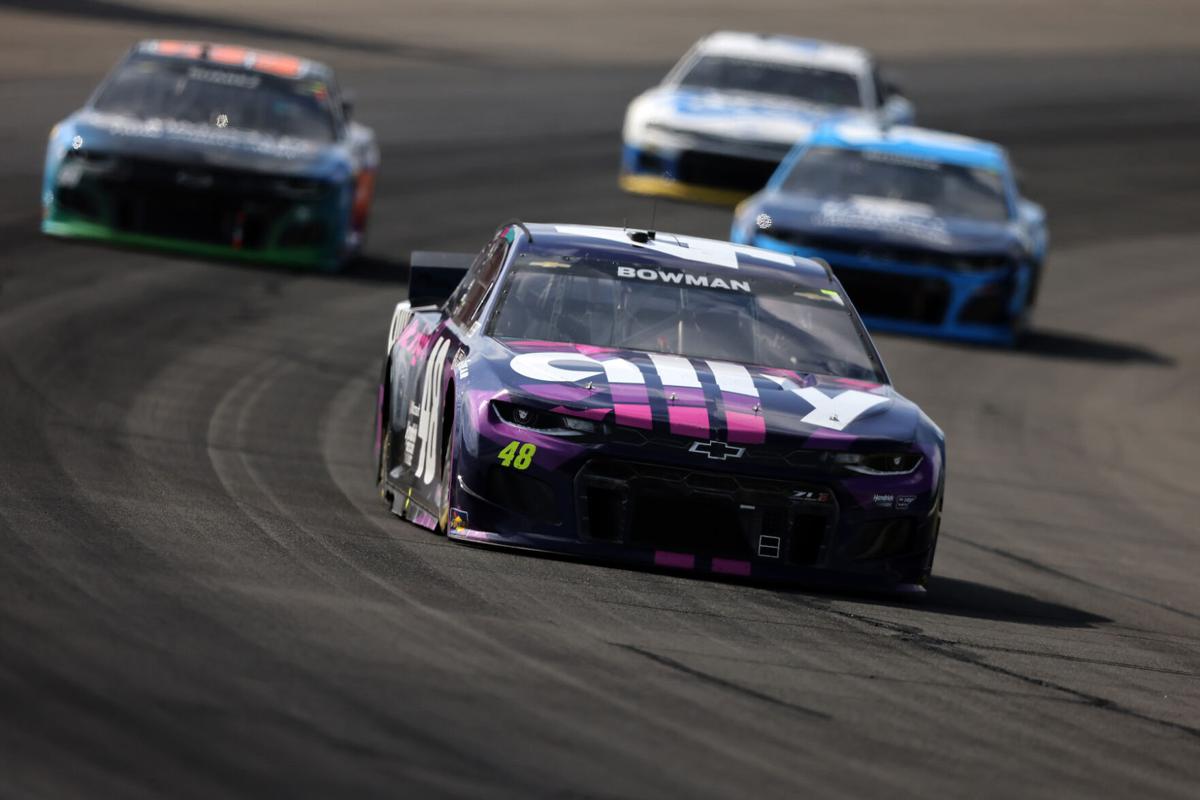 Alex Bowman, driver of the No. 48 Ally Chevrolet, drives on his way to winning the NASCAR Cup Series Explore the Pocono Mountains 350 at Pocono Raceway on June 27, 2021. (Photo by James Gilbert/Getty Images) 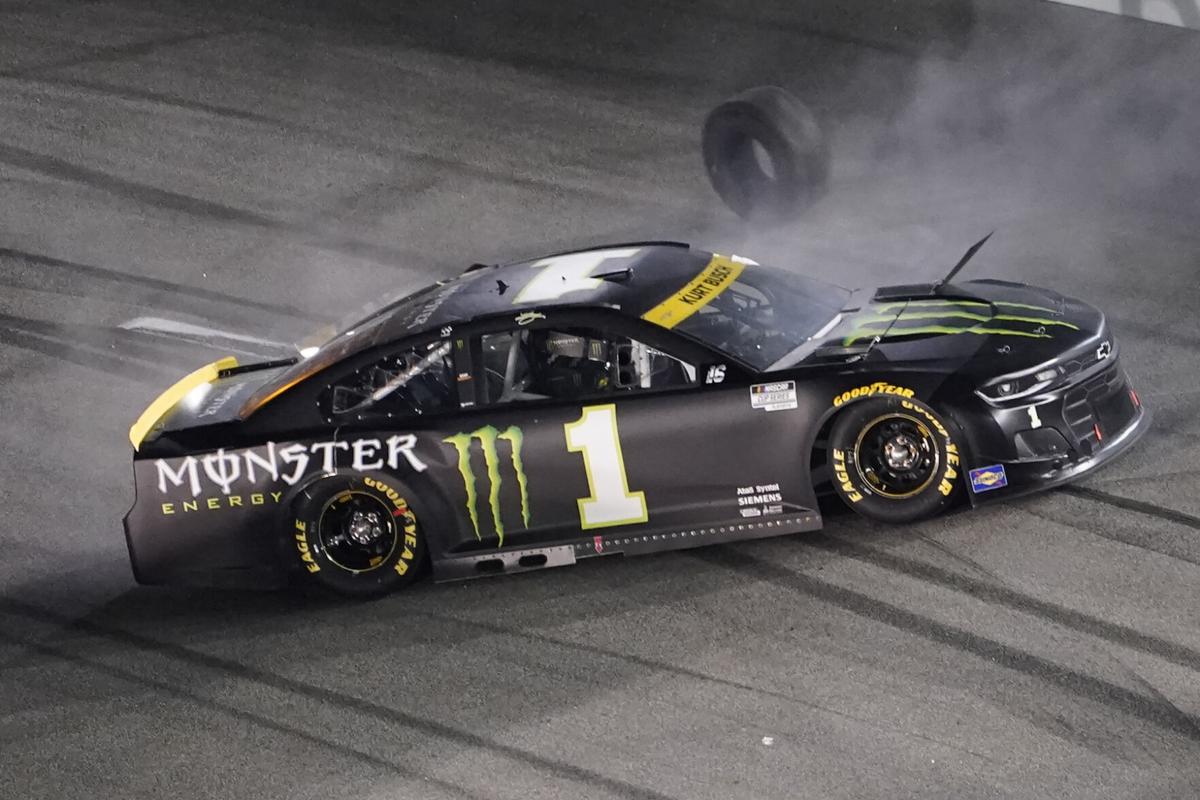 Alex Bowman, driver of the No. 48 Ally Chevrolet, drives on his way to winning the NASCAR Cup Series Explore the Pocono Mountains 350 at Pocono Raceway on June 27, 2021. (Photo by James Gilbert/Getty Images)

BRISTOL, Tenn. — It’s a dead heat coming to the final laps of the cut-off for the NASCAR Cup Series playoffs.

With the playoff field to be condensed from 16 drivers to 12 at the end of Saturday’s Bass Pro Shops NRA Night Race at Bristol Motor Speedway, Alex Bowman and Kurt Busch each have 2,053 points, tied for that 12th spot.

In the head-to-head matchup, Bowman has three wins on the season to one for Busch, but Busch is a six-time winner at Bristol — where Bowman has no wins. However, Bowman drives for Hendrick Motorsports, the dominant organization in the 2021 season with 11 wins over the first 28 races.

Only 30 points separate Kevin Harvick, in sixth place in the standings, back to 14th-place Tyler Reddick. The rest of the field, like front-row starters Martin Truex Jr. and Denny Hamlin, have either advanced or are close to advancing to the next round or simply want to go home with the big Bristol trophy.

It adds up to an expected 500 laps of paint-trading, fender-rubbing, sheet-metal crunching mayhem.

“Have you ever seen a night race at Bristol not be crazy? It’s going to be exciting,” said Bowman, driver of the No. 48 Chevrolet. “Obviously, we’re not in a comfortable situation, but fairly confident we can run like we’re supposed to and have a good night to get the job done.”

Busch, driver of the No. 1 Ganassi Racing Chevrolet, couldn’t think of a better track to come to than Bristol. His six wins includes the 2018 Night Race, when he held off Kyle Larson in the closing laps. Although he crashed out and finished dead last 37th in the series’ last race at Richmond, he expects a turnaround at the “Last Great Colosseum.”

“Bristol Motor Speedway is one of my best tracks. The team has done well there recently,” said Busch, the 2004 NASCAR champion. “The way the points shook out, we’re in a better position than we thought. We’re even with the guys on the cut-off line. You have to look forward and Bristol is the best place to get back on track.”

With dozens of other daredevils balancing the tightrope between glory and disaster, drivers can sometimes find it hard to keep emotions in check. Even someone as level-headed as Bowman can get out of control.

“You’re somewhere in between being aggressive and cautious,” Bowman said. “It’s really easy to get caught up in somebody else’s mess. We’ve seen the leader crashed by a lapped car a ton at Bristol. There’s nowhere to hide, but at the same time, you’ve got to be aggressive as stage points are crucial. You have to do everything you can to maximize the day.”

The stage points in NASCAR’s playoff system mean a driver can’t hold back until the end of the race. He has to race hard throughout to pick up as many points as possible.

Busch has a strategy to pick up as many points at the end of the stages and still be in contention for the win.

“There is a logjam back there that we hoped to not be a part of,” he said. “If we can grab some points in Stage 1 and Stage 2, that will be helpful. If I can be in position to win, which has happened six times at Bristol, you’ve got to be where you want to be by lap 350 — where you’re controlling the pit cycles and sequences with the track’s changing conditions.”

Often, circumstances are out of a driver’s control at Bristol.

• Regular-season champion Kyle Larson, Hamlin and Truex have advanced to the next round. Their sole motivation is to win the race. It’s pretty much the same for Joey Logano and Ryan Blaney, who should advance early to the next round in Saturday’s race and charge to the front.

• It’s now or never for William Byron and Daytona 500 winner Michael McDowell, currently 15th and 16th in points. They need a win to advance in the playoffs.

• Drivers like Austin Dillon, Matt DiBenedetto and Ricky Stenhouse Jr. are traditionally strong at Bristol. Already out of the playoffs, their motivation is simply to win the prestigious Bristol Night Race.