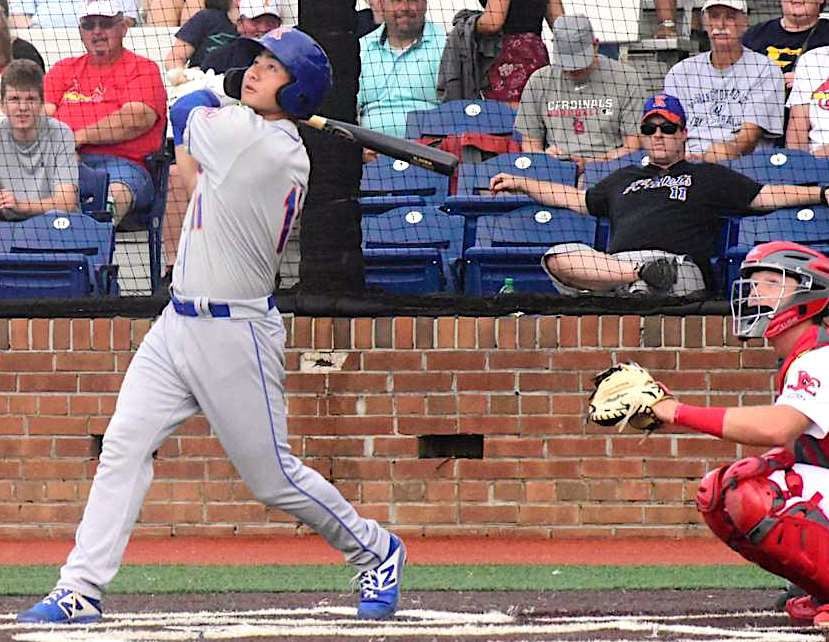 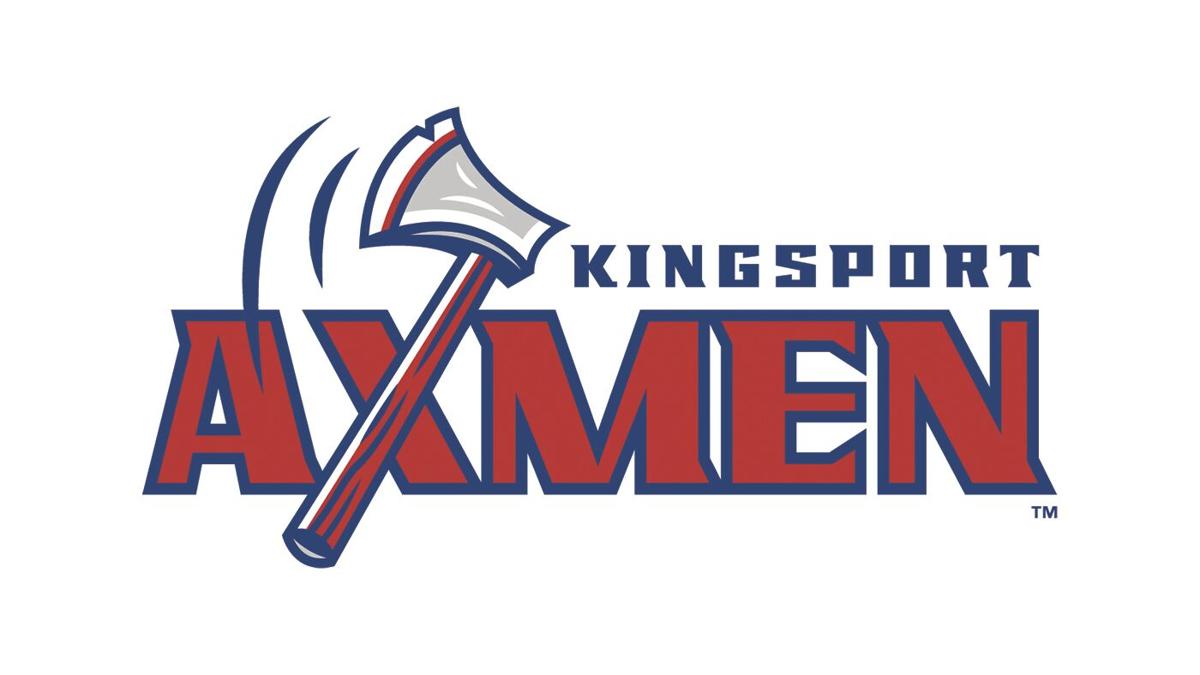 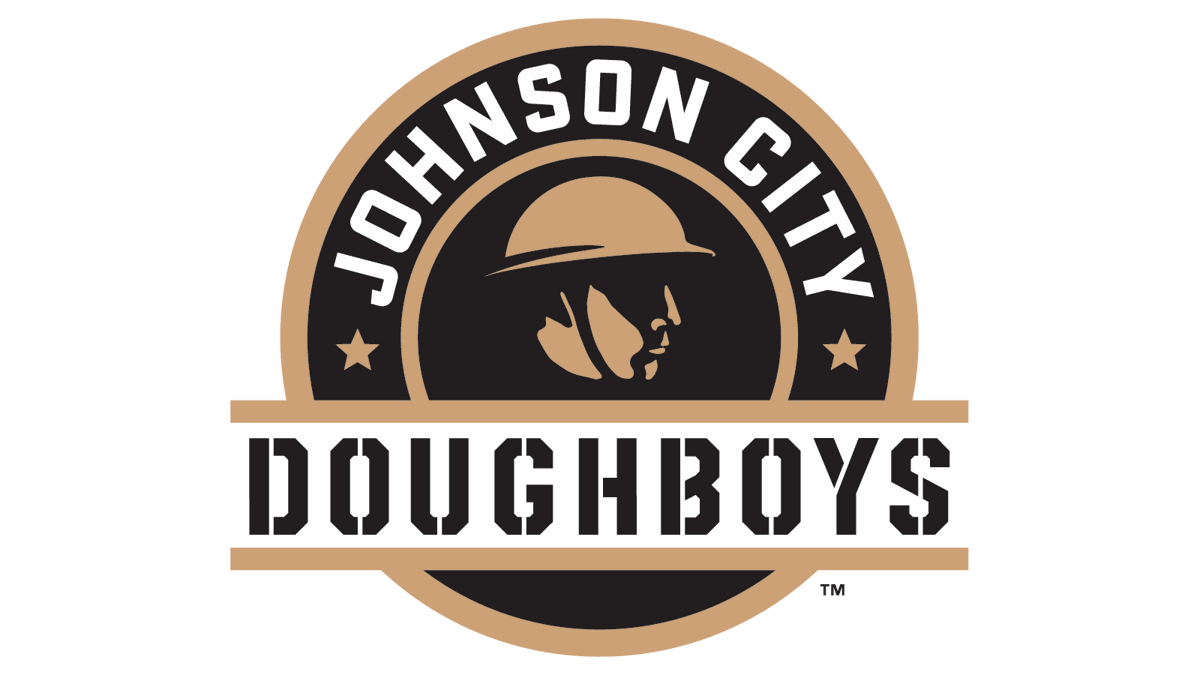 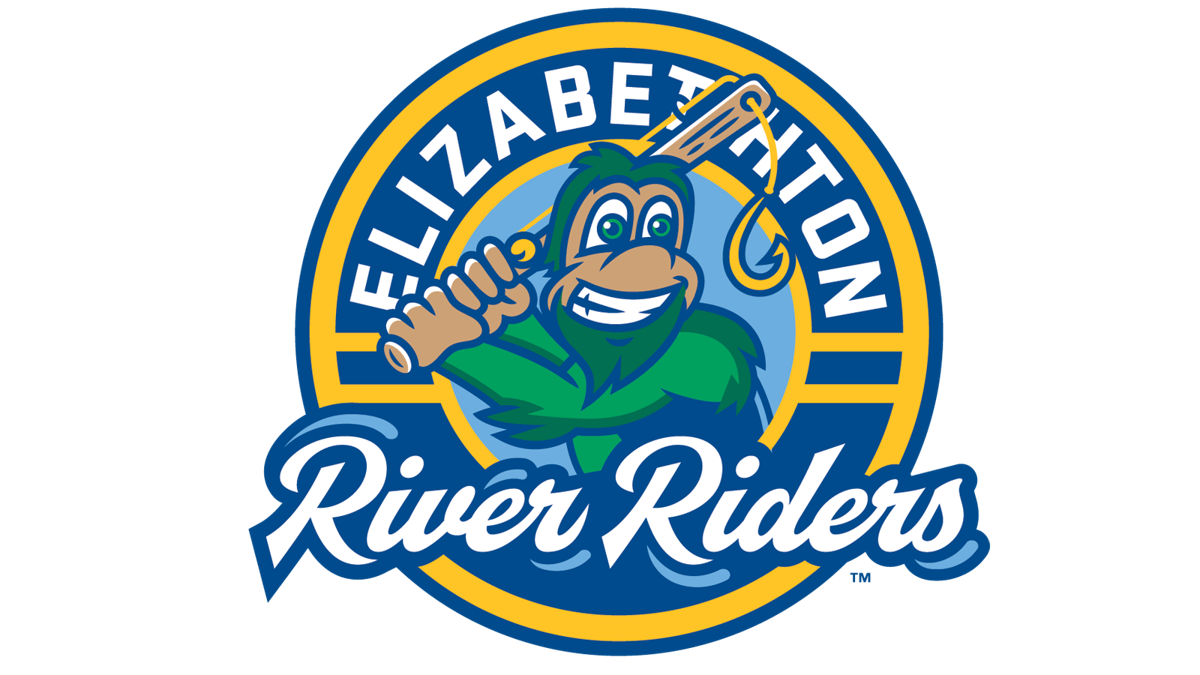 As rumors of the Appalachian League’s demise began to turn into reality, local baseball fans were afraid they’d be left with a big void during the summer months when they’ve grown accustomed to watching games on warm evenings.

Those fears were assuaged a bit when news came out that the Appy League would indeed still live, even if the format would be changing.

The revamped version of the Appy League will no longer have professional players in their first or second years. Instead, college freshmen and sophomores will fill the rosters of the league with newly named teams in all 10 towns.

The amateur league will have 320 players — 32 on each team — hitting with and pitching to wood bats. The league has the backing of MLB and USA Baseball.

“The communities of the Appalachian League have supported baseball since our founding in 1911,” Appalachian League President Dan Moushon said. “We are grateful to MLB and USA Baseball for bringing this exciting opportunity to our fans and look forward to welcoming players, coaches, MLB scouts, and fans into our cities next summer.”

Teams have undergone rebranding. No longer tied to MLB franchises, local organizing groups spent the winter coming up with unique names and logos.

The league’s West Division will be comprised of teams in Johnson City, Kingsport, Bristol, Elizabethton and Greeneville.

The Johnson City Doughboys are named in honor of a statue of a soldier in Memorial Park, behind the center field wall at their stadium.

The Kingsport Axmen pay tribute to Daniel Boone beginning his wilderness trail in the Model City.

The Bristol State Liners are named for the fact that Tennessee and Virginia meet in the middle of State Street.

The Elizabethton River Riders are named for the recreational activities in the nearby Watauga River and the fact that they are the only team with a river running next to their stadium.

The Greeneville Flyboys name was chosen when it was discovered that an airfield used to sit near where their stadium is.

“Our commitment to the continued development of amateur athletes is paramount to our mission as the national governing body for the sport in the United States and it is an honor to align ourselves with a historic baseball brand such as the Appalachian League, as well as our partners in Major League Baseball,” said Morgan Sword, MLB’s executive vice president, baseball economics and operations. “We look forward to welcoming elite-level college athletes to the Appalachian League and identifying players who will hope to one day play for Team USA.”

The 54-game season begins June 3. An all-star game will be held in the middle of the season and a championship game will determine the inaugural winner of the league.