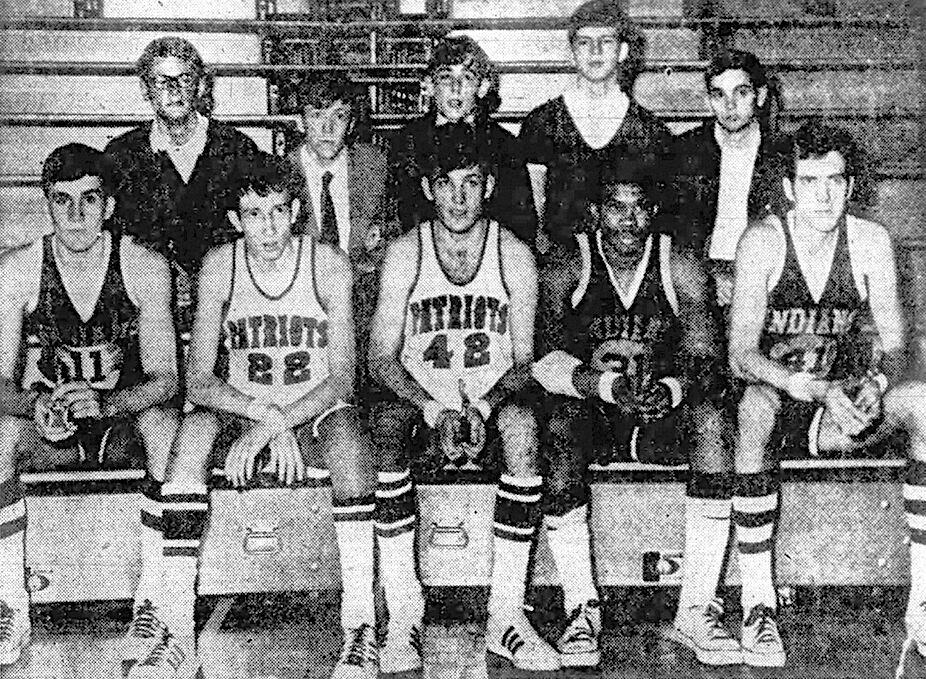 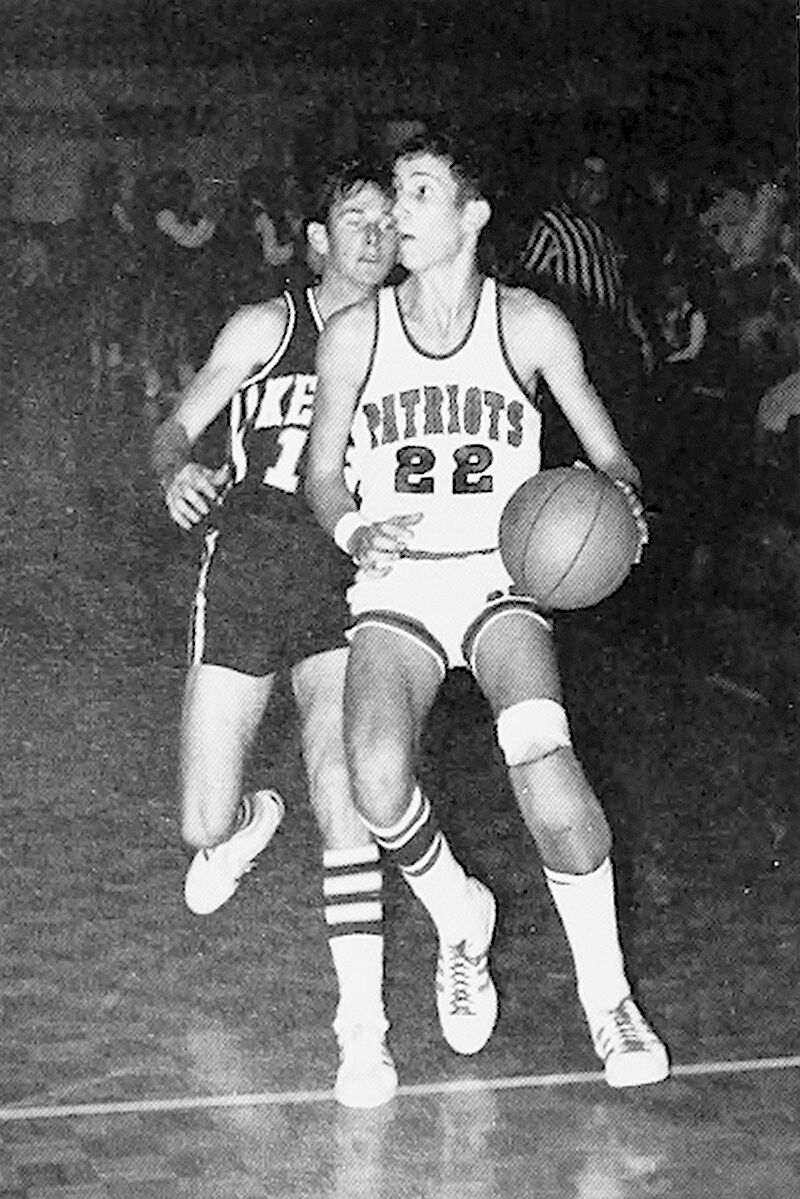 Mason Mason (22) during his playing days at Sullivan East.

Mason Mason (22) during his playing days at Sullivan East.

Back in the day, high school basketball players put together some pretty impressive performances.

If it was points, people took notice. Louisiana’s Greg Procell scored 6,702 points for Noble Ebarb High School from 1967-70. It still stands as the all-time national record.

But sometimes free throws get overlooked — even though they often decide the outcome of games — and maybe that is why it took 50 years for Mark Mason to get statewide recognition for his rather impressive work at the charity stripe.

One of the best shooters in Northeast Tennessee history — he’s on a short list, to be sure — Mason made 86.6 percent of his free throw attempts at Sullivan East High School during the same years as Procell’s scoring explosion. Mason’s percentage stands as the third-best effort in the history of Tennessee, and it became official last week.

When recently retired Patriots’ head coach John Dyer was looking at state records and found his 2019-20 team was second on the all-time list for 3-pointers, he also saw the TSSAA free throw marks and knew Mason belonged on the list. “The Marksman” shot 403 career free throws and found the bottom of the net 349 times.

Mason, who lives in Piney Flats these days, got better at the charity stripe through repetition and effort.

“He shot and worked,” said Dyer. “It’s just a good-old American story about somebody working and wanting to get better.

“He was a pure shooter. He spent hours in the gym shooting. What I like about Mark was he grew up in a time period where there wasn’t AAU and that stuff. He got better because he had a goal and a basketball.”

Dyer submitted the documented information to the TSSAA, and Mason was etched into the TSSAA record books earlier this month. What makes Mason’s percentage even more impressive is how it relates on the national level. Tennessee’s record holder is Mason McKnatt of Grace Christian Academy, who hit on 89.7 percent of his free throws from 2016-20. McKnatt’s total is 10th on the all-time national list, and Mason needed to make only 13 more tosses in his career to top McKnatt’s percentage.

Mason, who played collegiately at ETSU and Carson-Newman, also found a spot on the state’s all-time list for his single-season performance in 1968-69. He made 118 of 132 attempts for 89.4 percent. That stands seventh on Tennessee’s list and three of the performances above him were by McKnatt, who hit 90.2, 90.7 and 91 percent in different seasons.