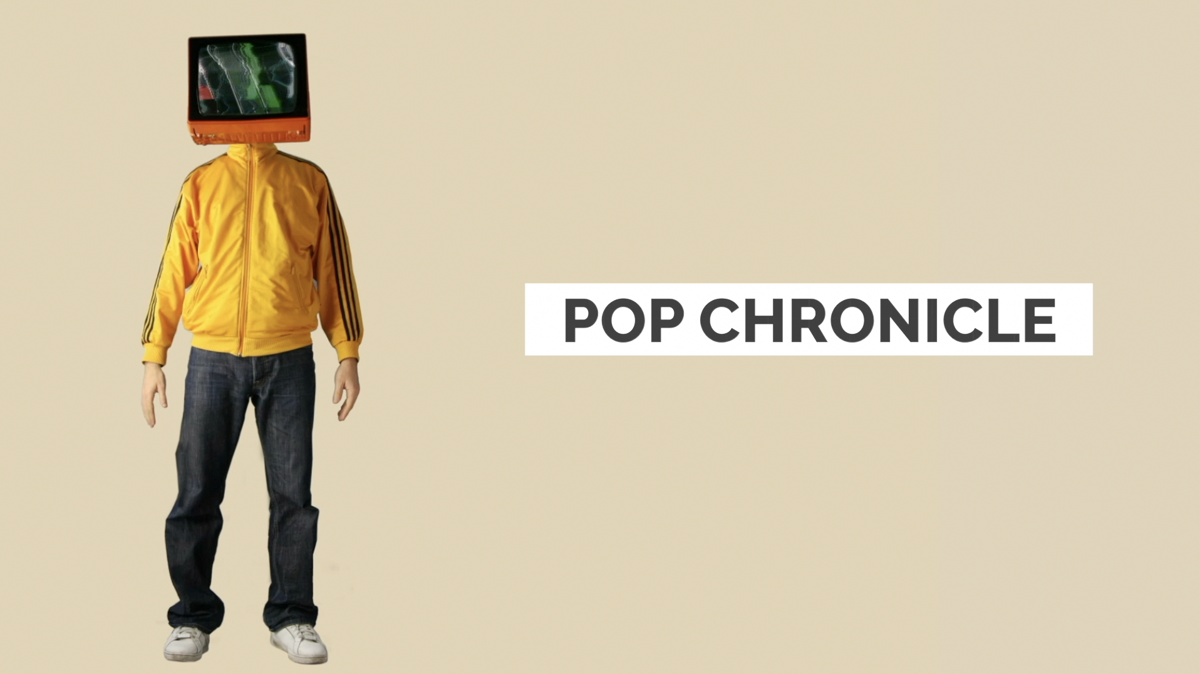 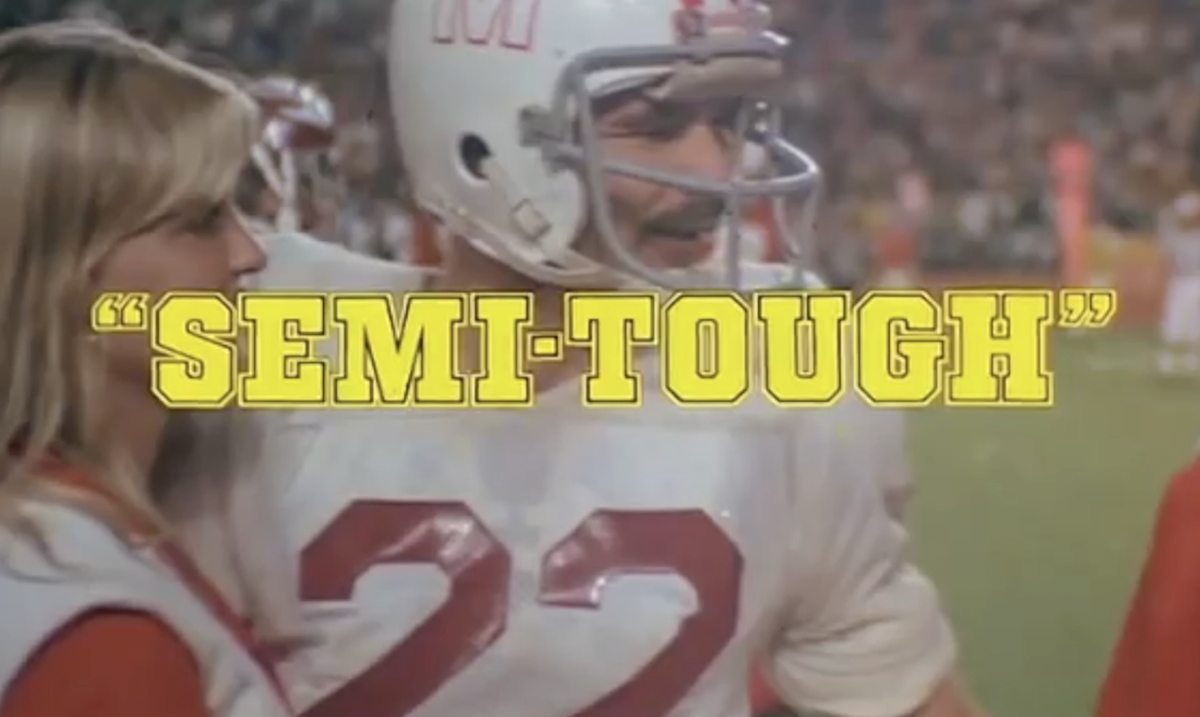 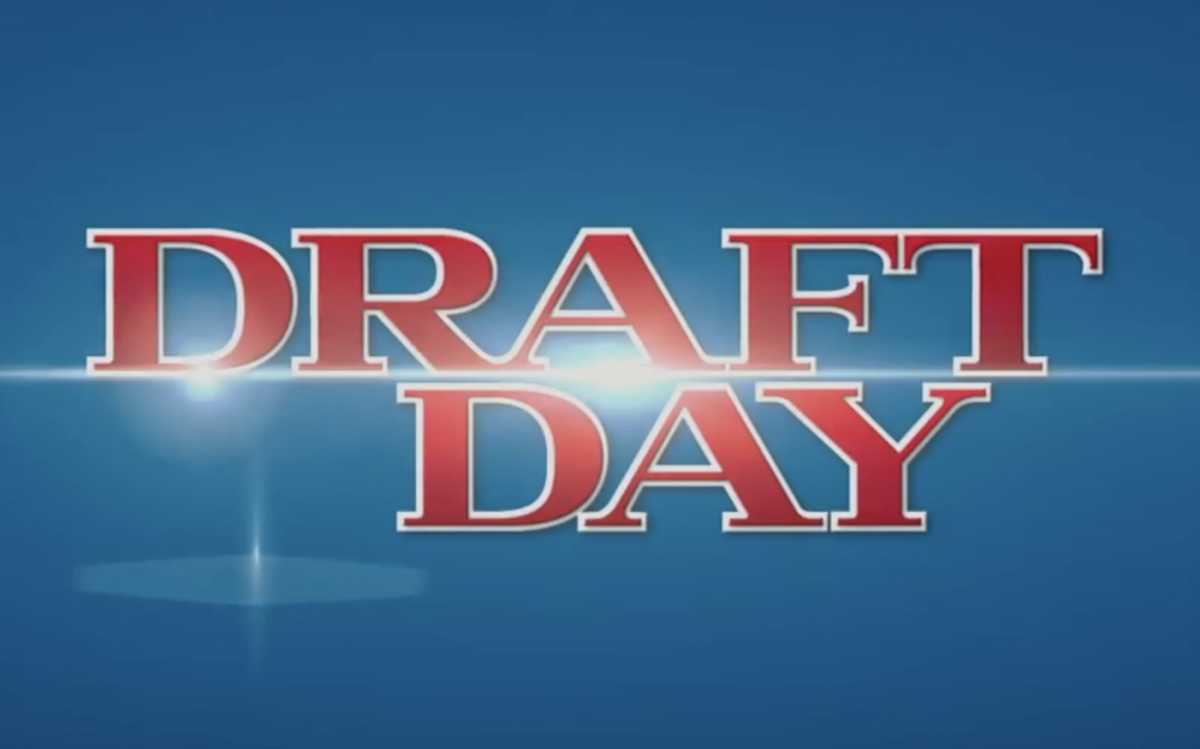 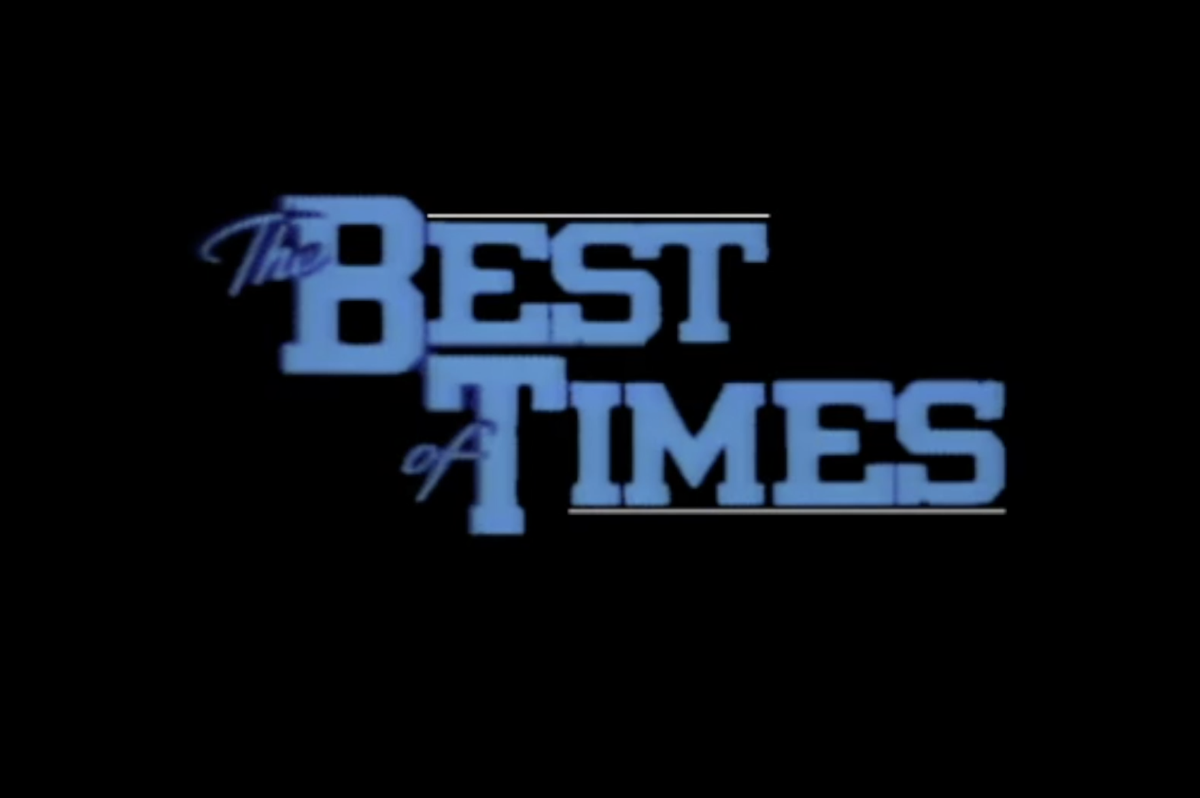 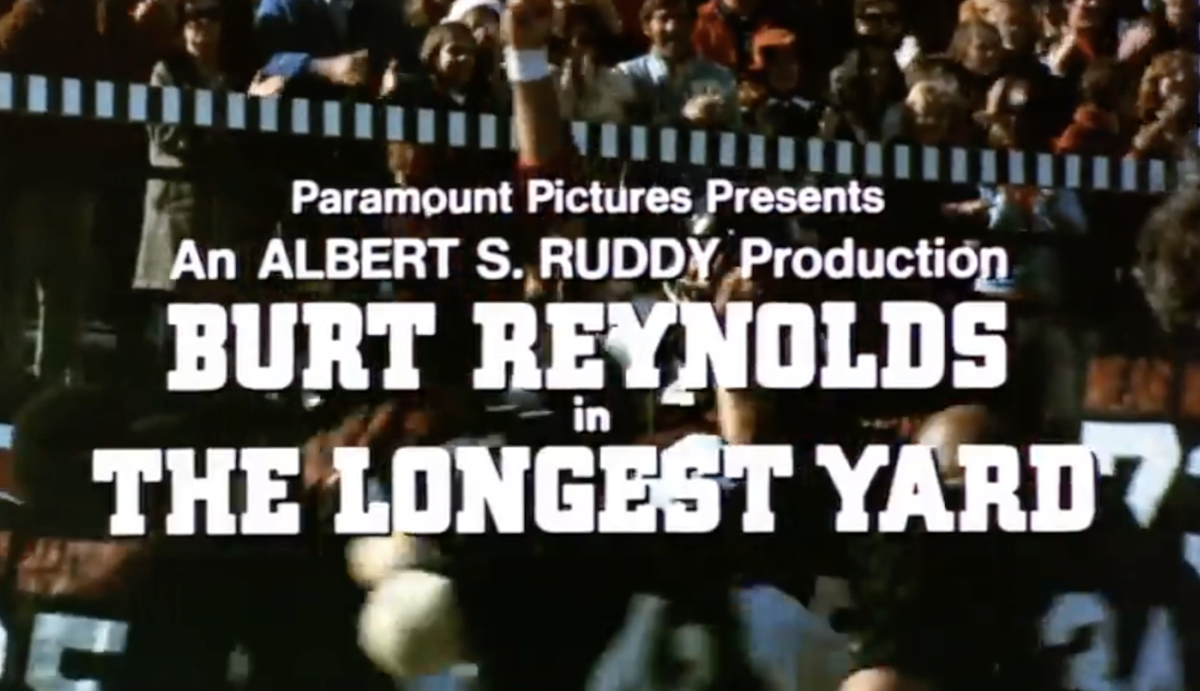 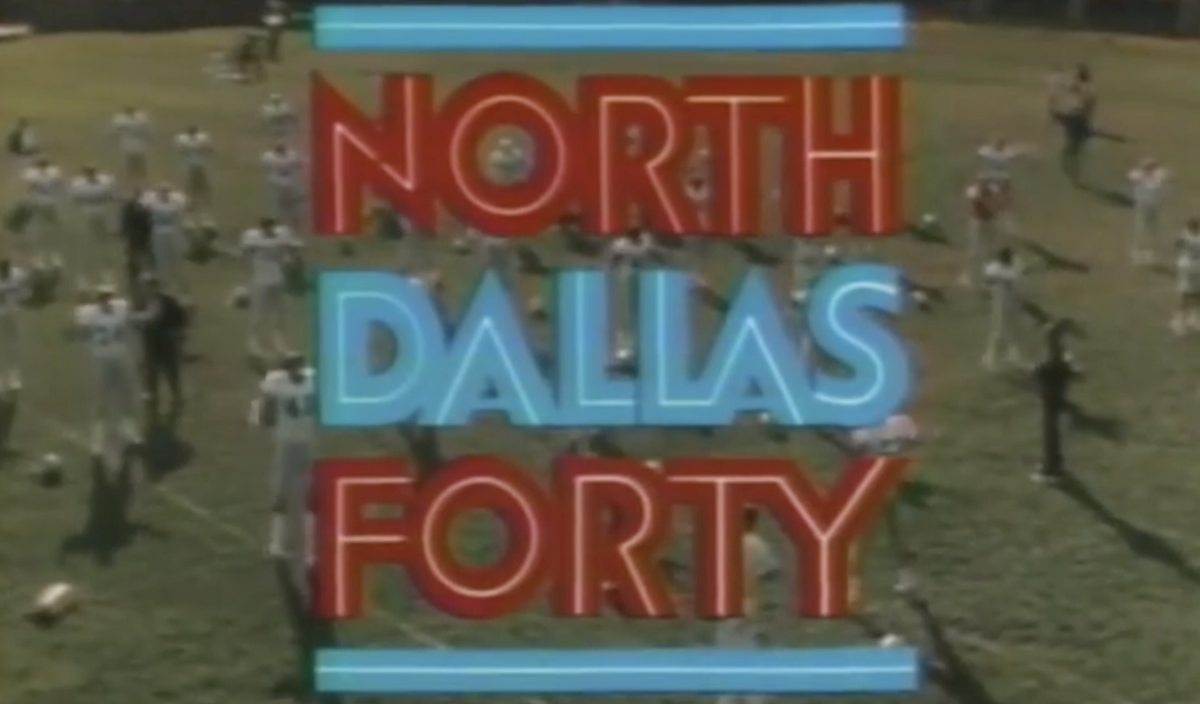 With Super Bowl Sunday just around the corner, and interest in the game at a high point, I thought I’d put together a Pop Chronicle that centered on one of modern society’s greatest triumphs: the football movie.

There have been plenty of football movies over the decades - some good, most not so good. Some have captured the game’s essence, others have left viewers wishing they could have a couple hours of life back.

From Harold Lloyd’s “The Freshman” to Adam Sandler’s “Waterboy,” and all points in between, comedy and football have gone hand-in-hand. At the same time, serious subjects have been tackled and dealt with through the lens of the game, with films such as “Brain’s Song,” “Remember the Titans,” and “Friday Night Lights.”

Out of the many films you may remember, however, I’ve cobbled together my five favorites - maybe not the best of the bunch, but certainly not the worst. These are the films I consider the Top Five Football Films in History (I’m sure you have a few of your own).

Burt Reynolds and Kris Kristofferson chew up the scenery in this football farce as Billy Clyde Puckett and Shake Tiller, two football players who share a Miami apartment with Barbara Jane Bookman, the young daughter of the team's owner. As Barbara falls for Shake and things become uncomfortable at home, Shake falls for a New Age training program run by Bert Convy, in all his smarmy, shady glory.

Based on a novel by Dan Jenkins, who wrote sports as well as anyone who ever tried, the movie is raunchy, funny, over-the-top, and a very good time.

I fully expected “Draft Day” to underwhelm. A movie about the NFL Draft doesn’t exactly scream, “excitement!,” and I was wary of the premise and validity of such a film. I was pleasantly surprised.

Kevin Costner is a natural in sports films, and his turn as a general manager facing the pressure of the number one pick is delightful. With a tremendous supporting cast that includes Frank Langella, Ellen Burstyn, Denis Leary, Jennifer Garner, and Chadwick Boseman, among a ton of other familiar names and faces from film and football, the movie moves at a brisk pace as it follows Costner’s journey from goat to hero, and gives viewers an insight into a process many may find unfamiliar.

3. The Best of Times

Like millions of others who still mourn his passing, I was a huge fan of the late Robin Williams. He had so many iconic performances over the years, and one that goes largely overlooked is perhaps one of my very favorite.

In “The Best of Times,” Williams plays an affable small town insurance salesman who is remembered for one fateful moment - the time he dropped the ball.

When his small school had its one, best chance to beat the big school up the road in a football game, it was Williams who let the ball, thrown by Kurt Russell’s Reno Hightower (the greatest quarterback who ever played for Taft High School) slip through his fingers. Now, twenty-odd years later, he decides to get the team together to replay the game, resulting in one of the best football comedies ever filmed, and some of the best lines ever delivered about two Monday Night Football teams who are 1-15 between them.

Written by Ron Shelton, another master of the sports film, this is one you want to put on your list.

Choosing a number one film was hard, and the last two films on my list are basically 1A and 1B. Both are classics, and both stand up just as well today as they did when released.

Burt Reynolds makes his second appearance on my list for “The Longest Yard,” a comedy with heart and a football movie that gets the action right.

Not to be confused with the 2005 Adam Sandler remake that fell far short of matching the original, the movie finds Reynold’s Paul Crewe going to prison in flamboyant style, where he meets a sadistic warden who asks the former pro quarterback to put together a team of inmates to take on (and get pummeled by) the guards. Equal parts tough and funny, and led by a perfectly cast Reynolds, the movie has a progressive political leaning and an excellent climax in the titular game and moment.

“The Longest Yard” is chock full of great performances from Eddie Albert, Michael Conrad, Ray Nitschke, and many, many more. If you haven’t seen the film, you need to rectify that as soon as you can.

Written by Peter Gent, who once played wide receiver for the Dallas Cowboys, “North Dallas Forty” is a biting, brutal take down of “America’s Team.”

Nick Nolte is a stand-in for Gent, a veteran wide out who refuses to go with the flow and become a part of the “team first” mentality that is constantly lauded and espoused by the coaching staff and ownership. As a result, he is resented and benched, despite possessing “the best hands in the game.”

The movie does an excellent job of highlighting the decadence and hypocrisy inherent in professional sports, following Nolte as he battles injury, drug addiction, and the ire of those around him who manipulate the game in order to benefit the business of it all. With standout performances from Mac Davis, G.D. Spradlin, Dabney Coleman, Bo Svenson, and legendary football player John Matuszak, you can’t go wrong with this film.

“North Dallas Forty” is everything a good sports film should be - authentic, violent, and character-driven. See it.