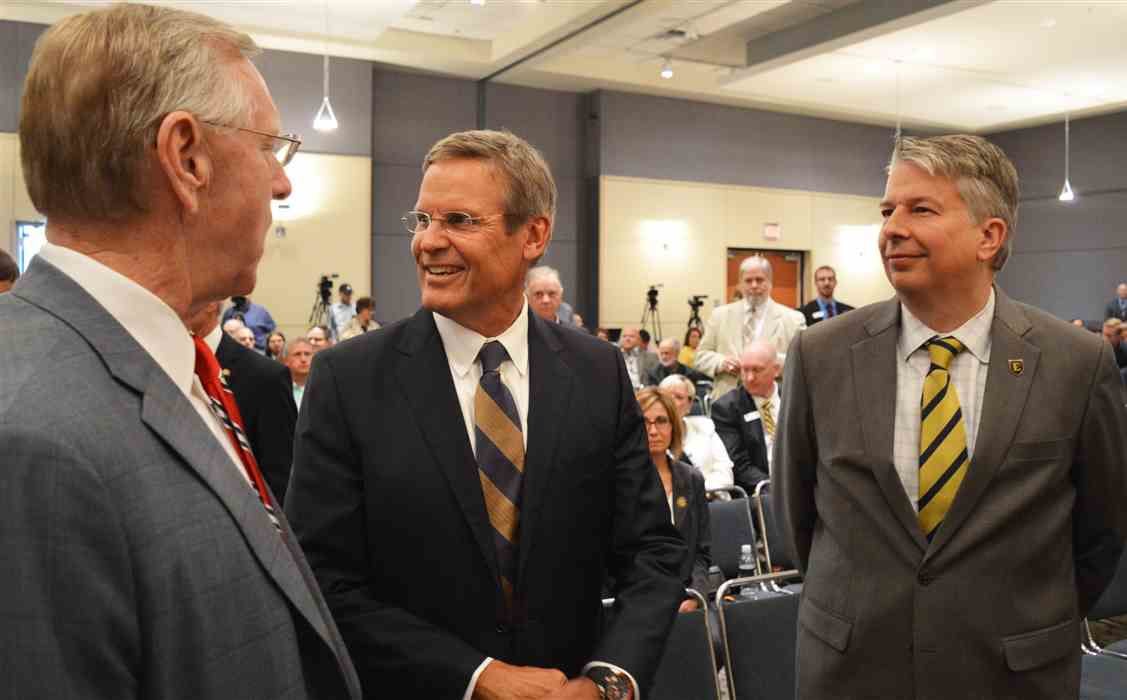 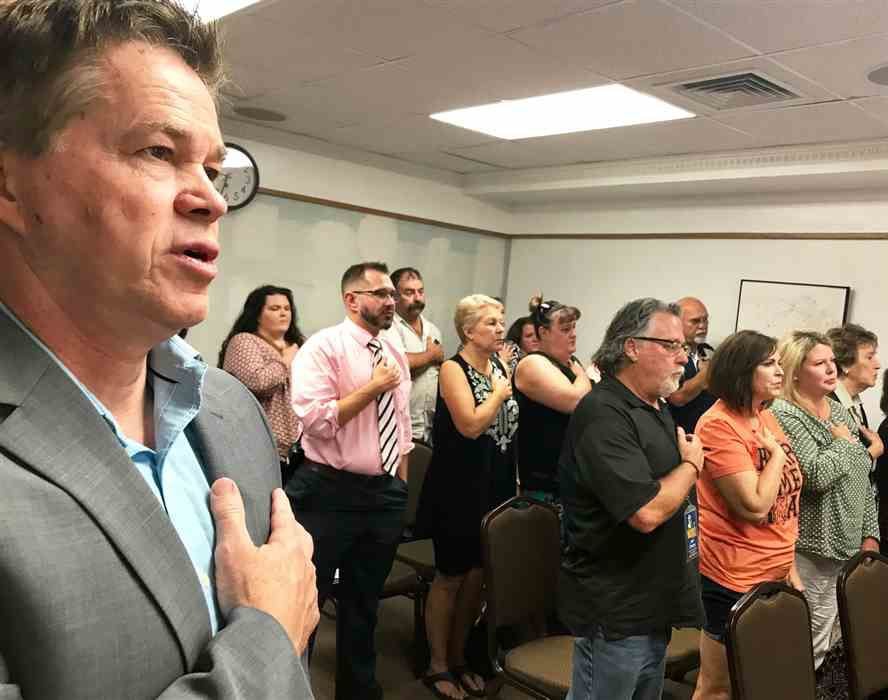 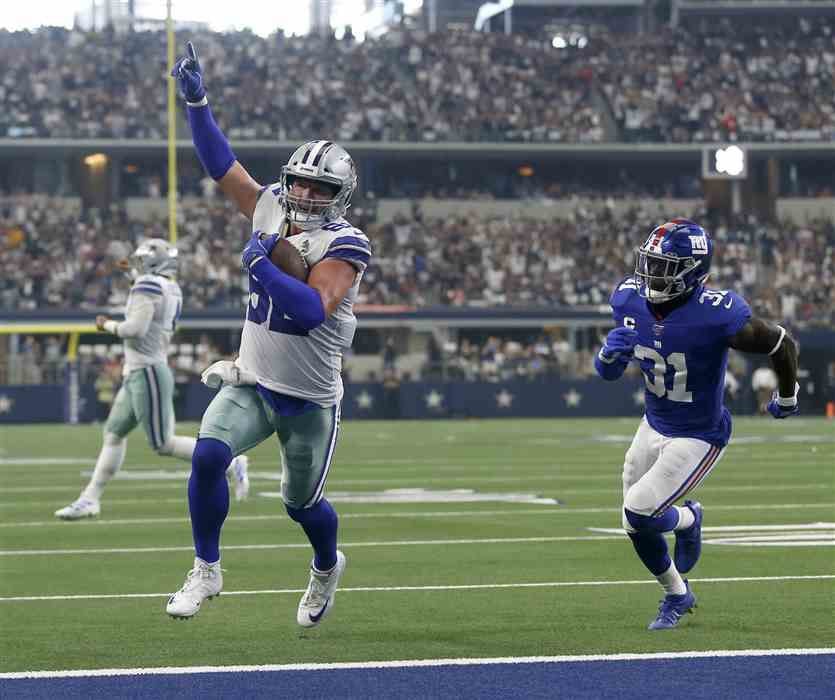 Governor Bill Lee was in town this past week to discuss the future of area business at the Northeast Tennessee and Southwest Virginia Regional Economic Forum hosted by ETSU.

Lee echoed the sentiment of many speakers and guests when he told the more than 400 attendees that the region should speak with a “unified voice” to release the “economic power” of Northeast Tennessee. While the forum began with “dire” statistics regarding the area’s population and economic growth, including a declining workforce, Lee and others saw potential in regional unification and collaboration.

The majority of speakers remarked on the need to work together promoting the area in a unified manner, concentrating on keeping the human capital and workforce here in East Tennessee. Johnson City and Kingsport have not seen the same growth and economic recovery that Nashville and Asheville have recorded since the end of the “Great Recession” in 2010, and several speakers pointed to an unproductive local rivalry that has hindered regional collaboration.

Work smarter, it seems. Not harder.

Washington County’s Budget Committee endorsed “in concept” Jonesborough’s plan to build a new K-8 school on Wednesday, and voted to put a still-developing lease-to-own agreement with the town before the full County Commission when it meets Sept. 23.

Washington County Mayor Joe Grandy asked $250,000 be added to the motion to cover design work to keep the Jonesborough school project moving forward while the details of the lease agreement between the town and the county are being worked out.

The town of Jonesborough has proposed spending as much as $32 million to build a K-8 school and athletic complex on a 48-acre tract that it will buy off North Cherokee Street. The town would enter into a 20-year lease-to-own deal with Washington County.

As a reformed Dallas Cowboys fan who jumped ship after Jerry Jones took the helm, I’ve still followed the team with interest if not fandom. The biggest reason for that was Jason Witten.

Witten, a Hall of Fame tight end from Elizabethton, spent last year as an analyst for Monday Night Football, proving to be the best part of ESPN’s weekly coverage and cementing his legacy and reputation as a student of the game - the game that he couldn’t escape. Number 82 came out of retirement this year, citing the desire to compete on the field again and a need to finish things his way. And this past Sunday did not disappoint.

Witten had three catches for 15 yards and a touchdown, his 69th as a Cowboy, in Dallas’ 35-17 win over the New York Giants. He scored, handed the ball to the official, and ran to the sidelines. As always, the epitome of class.

Best of luck this season to Elizabethton’s favorite son.