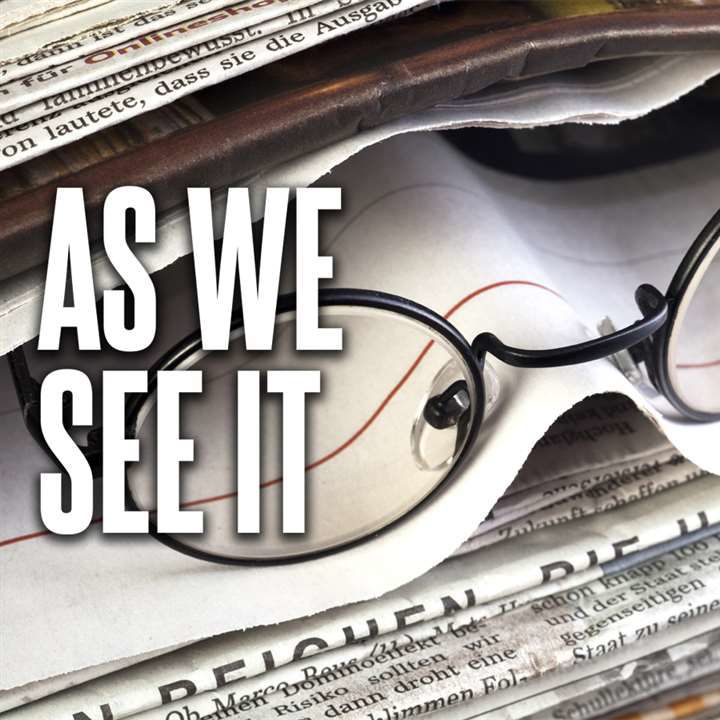 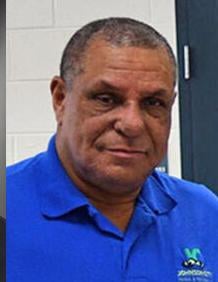 We can’t think of a better person to honor with his name on the new splash pad at Carver Park than Herb Greenlee.

Herb has been the supervisor at the Carver Recreation Center for 35 years, but his dedication to the community’s young people doesn’t end there.

He’s been a school bus driver, a school security guard, worked at the Boys and Girls Club, coached kids’ sports teams, refereed games and is now a member of the Johnson City Board of Education.

Herb is on the Johnson City Parks Wall of Fame and was a recipient of a National Association for the Advancement of Colored People Community Service Award for his contributions to the Black community.

Through his actions over the years, Herb has demonstrated his care for Johnson City and the surrounding areas.

He deserves recognition, and giving the new feature at Carver his name is a fitting honor.

Herb has spent years at Carver Park, helping to build it into one of the city’s most popular recreation facilities. Attaching his name to it will remind generations to come of his tireless service.

City Parks and Rec leaders haven’t yet officially chosen a name for the new facility, but to us, it can only be Herb’s.

If you have the chance, stop by and show your support and appreciation for Herb.