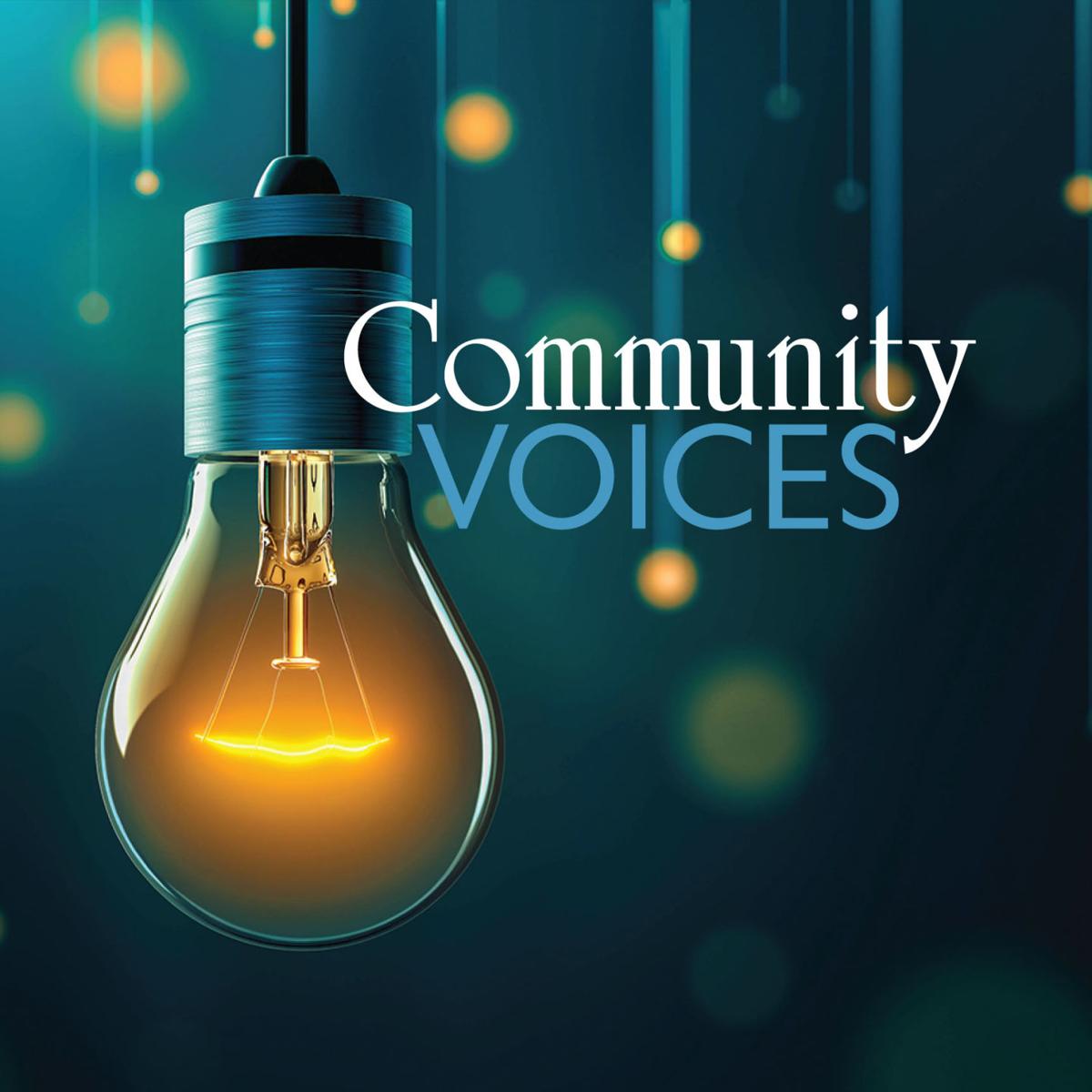 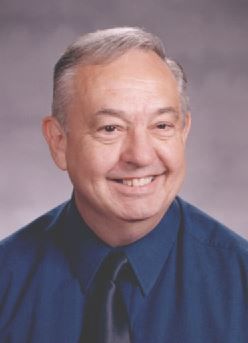 During your childhood years you often heard when coloring you should stay within the lines. The intended purpose could have been to get you to follow a set of rules. Of course, there are those who do not follow the rules nor color within the lines. That might be OK as long as it does not harm anyone else.

Following the U. S. Census, redistricting (drawing new congressional and state legislative boundaries) is required every 10 years. The U. S. Census Bureau announced on April 26 that the 2020 Census Final Apportionment Report was delivered to President Biden.

The Census determines the number of federal congressional districts (435) within each state based on population. According to Title 2 of the U.S. Code, a congressionally defined formula is applied to the apportionment population to distribute the 435 seats in the U. S. House of Representatives.

The populations of the District of Columbia and Puerto Rico are excluded from the apportionment population because they do not have congressional representation in Congress. In Tennessee, based on the 2020 Census, the average population per congressional seat will be 768,544, up from the 2010 Census of 708,381.

If you are a registered voter, the district lines have been drawn by someone you probably do not know personally. Oh sure, there are some rules (both state and federal) to follow, however, they are not rigid. Those lines can be drawn multiple ways.

The Constitution (Article 1, Section 3) states that the Senate shall be composed of two Senators from each state. The only lines are the state’s borders.

The state of Tennessee did not lose or gain any Congressional seats although the state population increased by 8.9%. The state of Texas will gain two seats. Colorado, Florida, Montana, North Carolina and Oregon will gain one seat each. California, Illinois, Michigan, New York, Ohio, Pennsylvania and West Virginia will lose one seat each.

County commission districts are the foundation of local elections. The county legislative body (county commission) must draw new district lines based on the 2020 Census data once it becomes available.

Currently, we have eight county commissioners who reside in Johnson City and seven who reside outside of the city. The total number of commissioners is fifteen. Based on the data currently available, the ratio between the city and county representations appears to be correct when you look at the estimated population. Once the local data is received from the Census Bureau for the 2020 Census the percentages will increase or decrease only slightly. We know this based on the current estimated population of the county and the cities within the county.

We have been here before. The majority of the property tax revenue collected by the county comes from the commercial businesses and residents in Johnson City.

If the majority of the county school board members live outside of Johnson City, the city residents are not being equally represented on the county school board, thus the city resident’s effectiveness is diluted. However, the majority of the tax revenue comes from the city property taxpayers. Who drew those lines and why were the city’s representatives narrowed?

Was the purpose to take away the effectiveness of equal representation from the citizens who reside in Johnson City? The result comes from how the lines are drawn for the voting districts for the county school board. The numbers speak for themselves as do the lines drawn.

Those who draw the lines need to be aware of the necessity of having seats from elected city residents on the county commission and the county school board equal to the percentage of the population. With only two school board seats filled by a resident of Johnson City, it is quite evident that the lines were drawn to favor those who live outside the city.

Those who draw the lines for the county school board seats need to fix the problem so that 50% of the school board seats directly represent the interests of the taxpayers in Johnson City. To do otherwise would be a neglect of duty and open for a legal challenge.