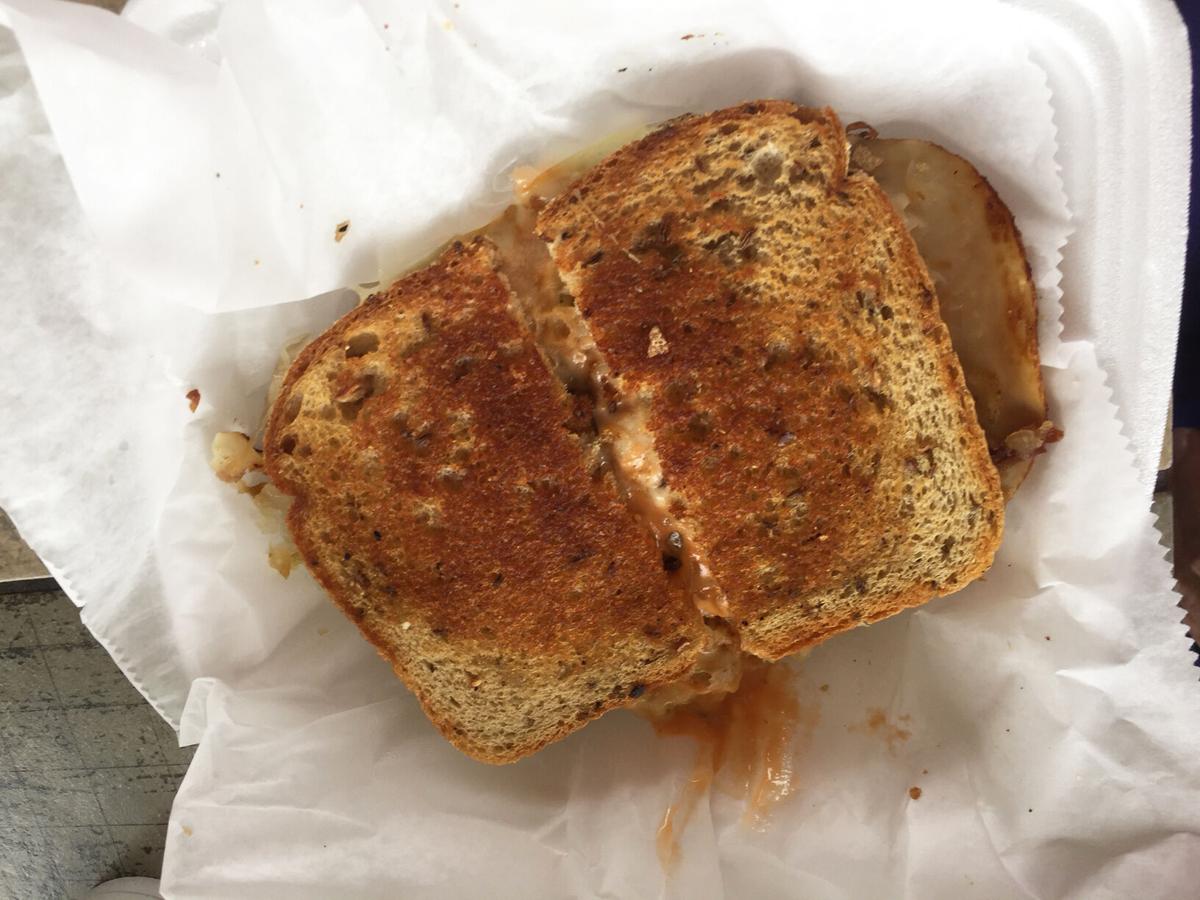 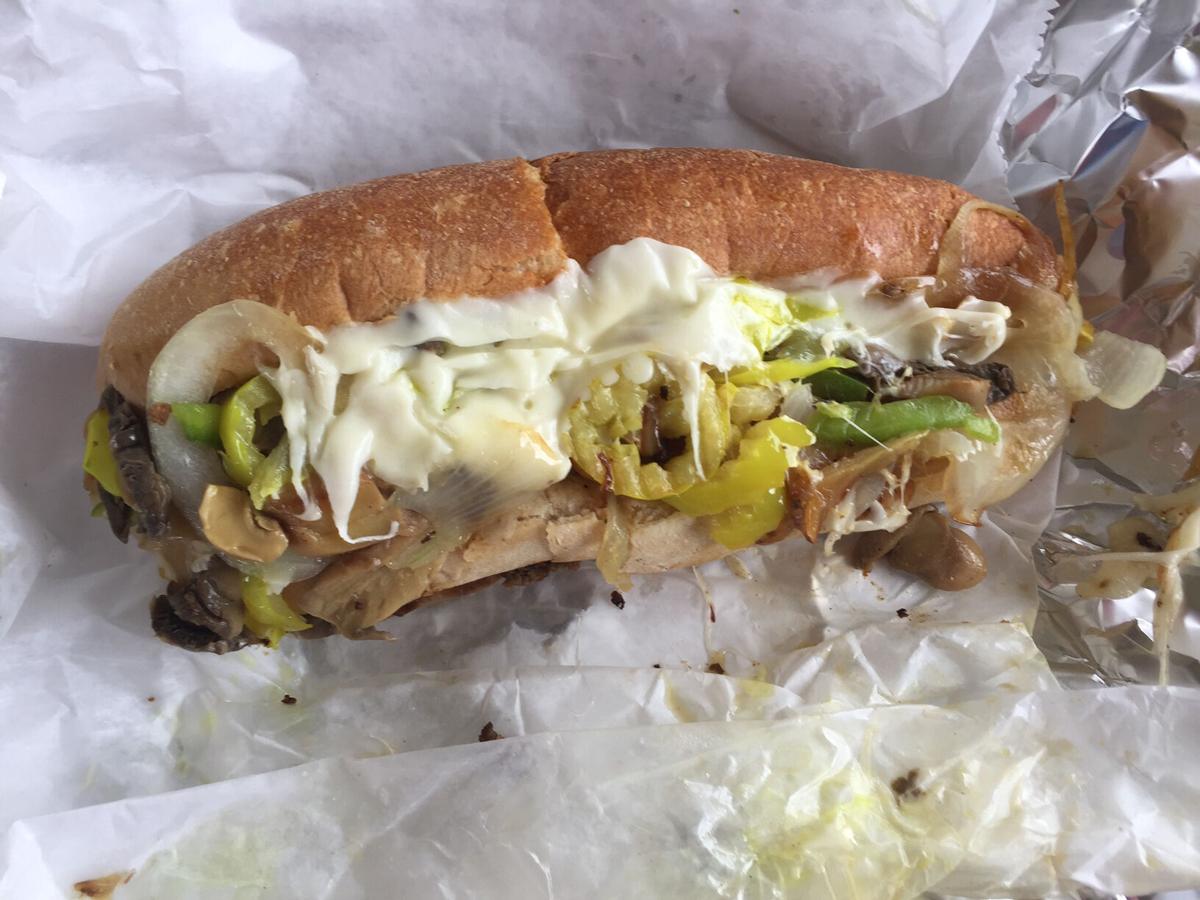 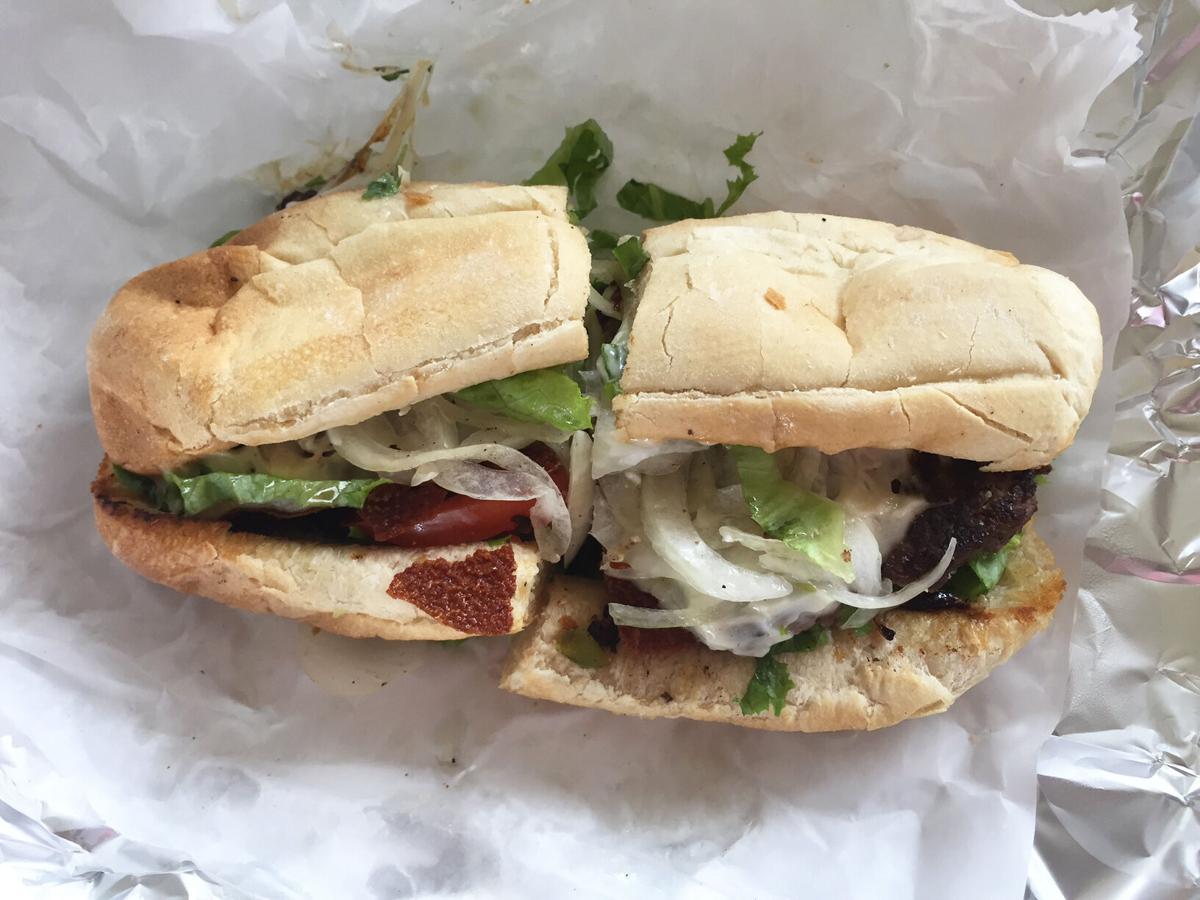 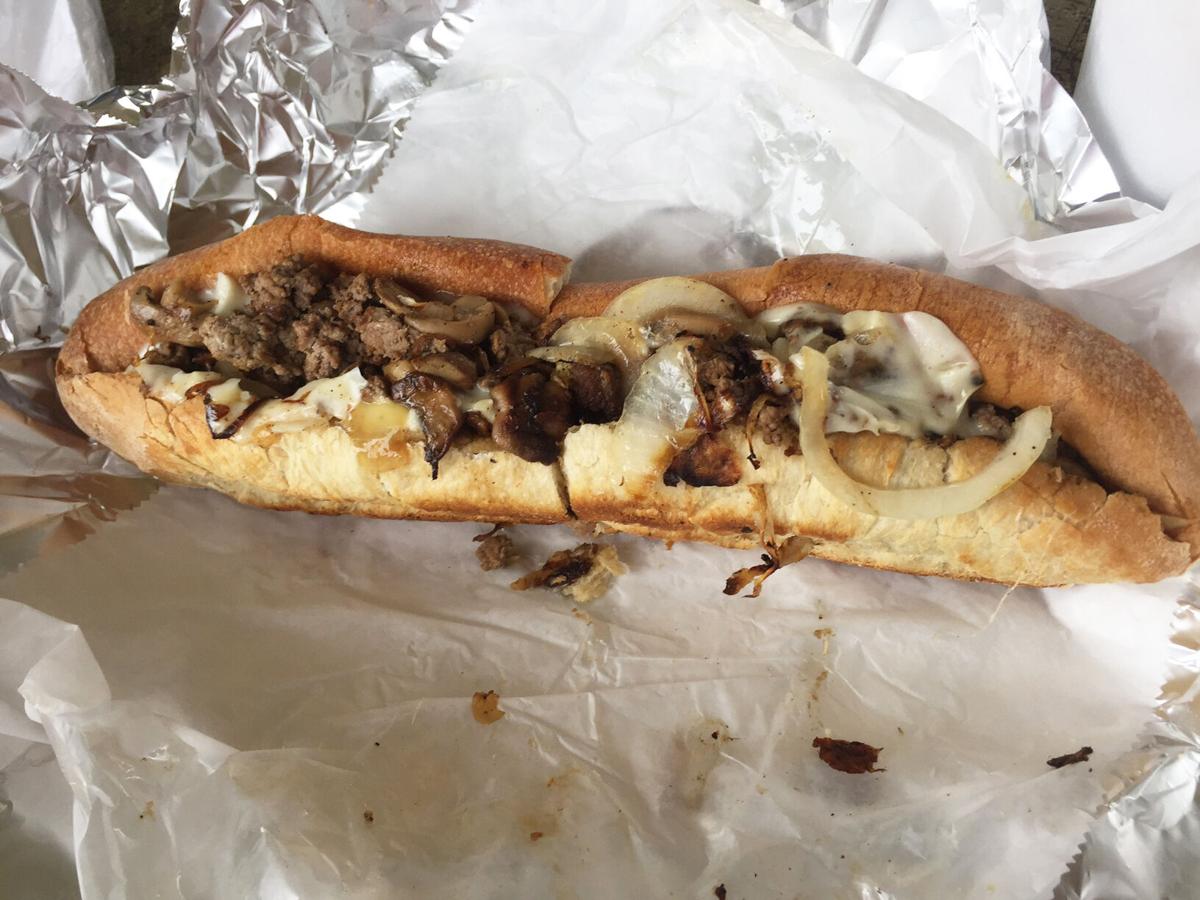 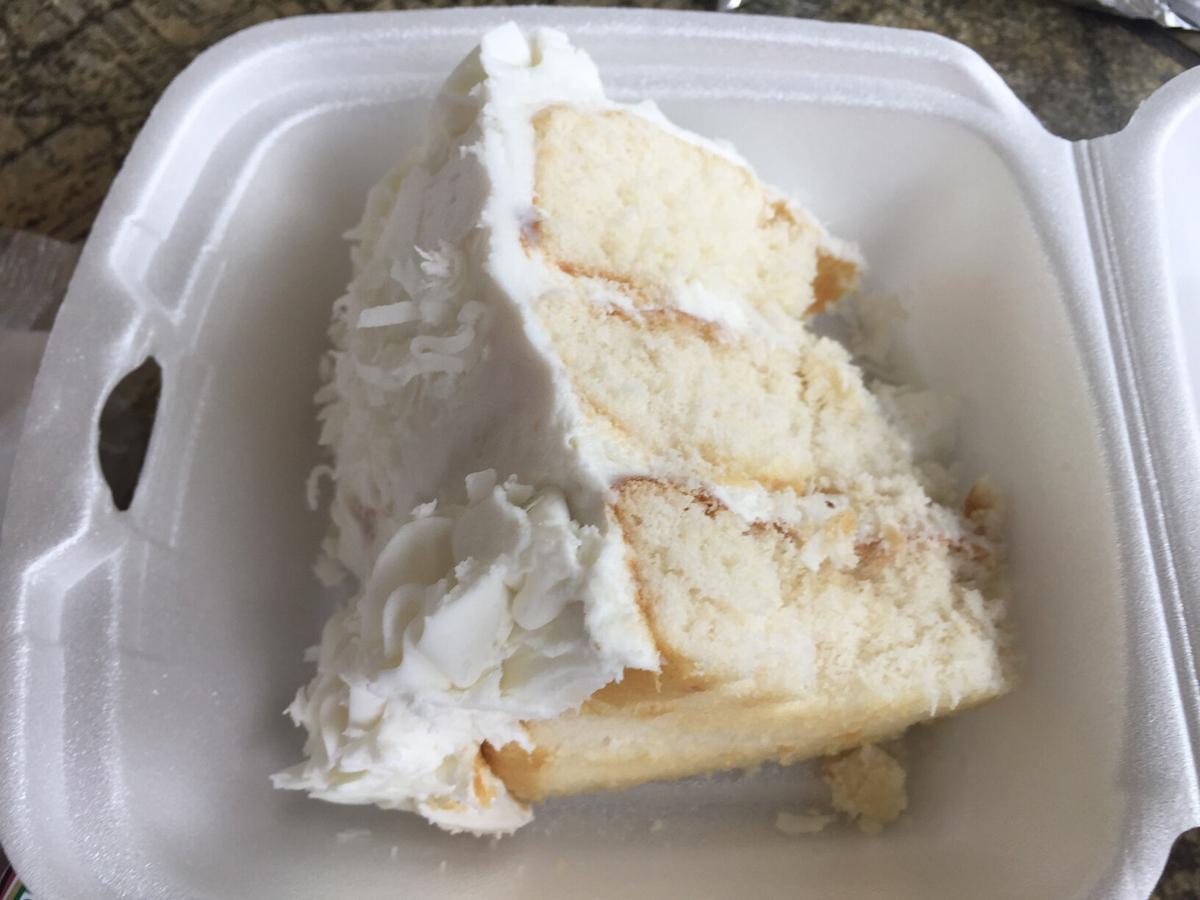 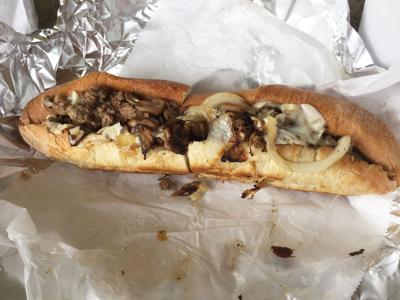 Autumn in the Appalachians is a very special time indeed. The temperature begins to fall, and Mother Nature puts on her own colorful and majestic fashion show, putting to shame anything you’d find on a runway in Paris or Milan.

It is a time when my dining partner and I, together with our friends the dine-around bunch all pile into the car and head for the hills; the better to experience just what Mother Nature can do with a big box of paints, unlimited resources and no eyeshade-wearing accountant sourly peering over her shoulder, commenting. After a couple of hours on the road, we are dazzled, hoarse from hollering “look at that” to each other and in bad need of rest and sustenance. Where better to stop than at Unicoi’s Whistle Stop Deli & Catering?

The Whistle Stop Deli is located at the corner of Howard Gouge Road and Unicoi Drive. The deli is just that, a delicatessen that also does some positively scrumptious baked goods, cakes, pies and such. Most of their business is take-away, though owner Wanda Taylor and her team have added an attractive pavilion next door to the deli, featuring both open and closed seating along with a very serviceable and clean unisex restroom.

“Rachel”-style sandwich: As a traveler, our friend the Retiree has made the Whistle Stop Deli her regular spot to grab a bite anytime she can. I let the Retiree take the lead in dealing with the Whistle Stop Deli employees, one of whom, Cindy, had already started on the Retiree’s regular order, a sliced turkey, Swiss cheese and sauerkraut sandwich with Thousand Island dressing on marbled rye bread, also known as a “Rachel” sandwich ($9.99).

Though I am a no purist (I order my Reuben sandwich with pastrami rather than corned beef, and Dijon mustard replacing Thousand Island as the “schmear”), I was pleasantly surprised with how well the turkey, deli-sliced ultra-thin by Cindy, just seemed to blend seamlessly with the pungency of the Swiss cheese, the tang of the sauerkraut and the loamy aroma of the marbled rye bread. Having it served all melted and gooey-hot off the grill was an experience indeed.

“Pub Sub” with potato pancakes: My dining partner wanted something more substantial, choosing one of the Whistle Stop’s signature dishes, a Pub Sub sandwich ($7.99), being a grilled (medium well) one-third pound of 100% ground beef topped with a slice of nutty-tasting, slightly salty American cheese, some grilled onions, crunchy-cold lettuce, ripe slices of tomato all on a toasted French baguette bun. As a unique side order, six blini-style potato pancakes replaced my partner’s usual French fries. With just a squirt or two of mustard and ketchup, my dining partner’s Pub Sub was very good indeed, and was really enhanced with the delicious blini’s making an already savory sandwich even better.

Conclusions: This is a superb place to stop in and have a bite. The sandwiches are prepared with care and uniformly delicious; the Retiree says that she’s never had a complaint in all the years she’s been a customer of Wanda Taylor and her team. The bakery’s offerings would tempt anyone. Dining either al fresco or under cover in the Whistle Stop pavilion is a real treat, especially with a CSX long-haul train rolling past on the main line nearby.

Well, why else would it be called Whistle Stop Deli & Catering?

Recommended by the Mystery Diner