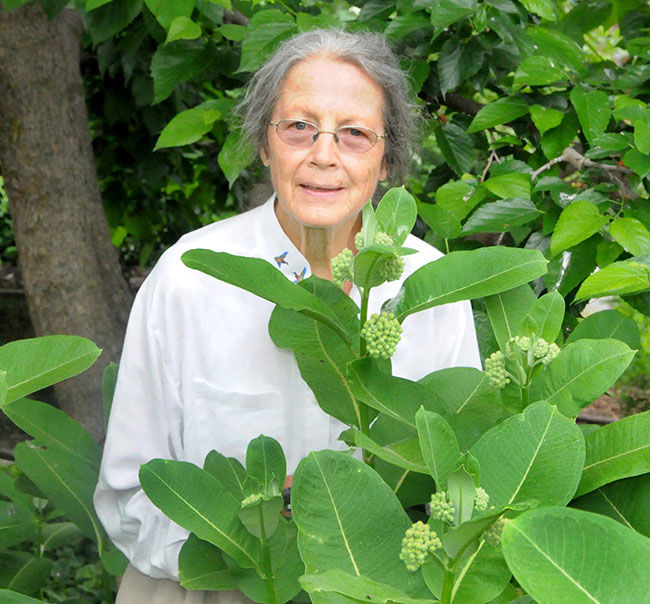 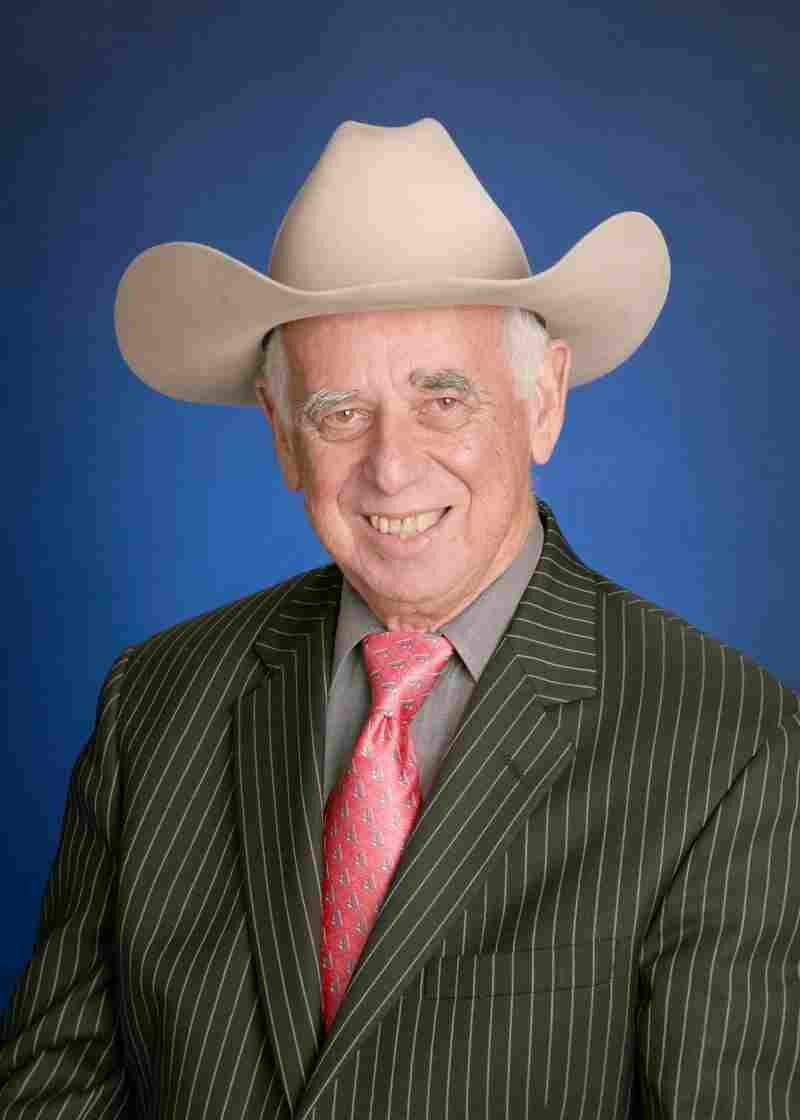 “We stand in imminent peril within the next decade or two of seeing more severe hurricanes, floods, and glacial ice melt,” David Freeman wrote in a 2007 book, “Winning our energy independence.” Nature’s response to increased carbon in the atmosphere would cause “the seas to rise and our coastal areas to become inundated with water.” With farsighted acknowledgment of the risks to human culture and the natural world, from global warming, he focused a seven-decades long career, in leadership positions in the energy field, to reducing them.

The son of a Lithuanian immigrant couple, Freeman was born and grew up in Chattanooga during the Great Depression. His father repaired umbrellas for a living and his mother, along with David and the younger brother, helped in the shop. After serving in the Merchant Marine during WWII, he studied civil engineering at Georgia Tech, then law at the University of Tennessee. As John Schwartz relates in a New York Times tribute, he worked at the TVA as a young lawyer, then followed its general counsel to Washington to work in the Kennedy administration. He stayed on during the Johnson administration to help formulate energy policy, then worked on clean-air-policy guidance in the newly formed Environmental Protection Agency, under President Nixon.

Following this, a set of studies Freeman guided under an Energy Policy Project at the Ford Foundation, featured prominently the need for and advantages of conservation and renewables, advancing the then revolutionary concept that economic growth can be decoupled from energy growth through efficiency. One of the project’s main reports, “Exploring Energy Choices” became a selection of the Book-of-the-Month Club and each state’s governor received its “Time to Choose” report, in 1974.

Upon perusal of the executive summary and having his energy aide evaluate and summarize the report, as Freeman states in the 2007 book, then-governor Carter decided that its major recommendations “will be our energy policy from now on.” As president, he appointed Freeman to the TVA board, in 1977, elevating him to chairman in 1978.

“Winning our energy independence” invites readers to “lift our faces up” and use nature’s resources constructively and sustainably. “The overwhelming supply of energy on Earth comes free of charge from Mother Nature in the form of the sun’s rays and the power of the winds and the natural systems that we call biomass. Renewable energy that is possible from a combination of the sun, wind, waterpower, and biomass is immense in comparison to the fossil fuels,” as also from nuclear power. The latter source of electricity Freeman considered uneconomical and dangerous. Hyped at its introduction as “too cheap to meter” it became “too expensive to build” and “no one,” he judged, “not the president or any scientist can accurately call a form of energy ‘safe’ that is inherently capable of releasing mass doses of cancer-causing radiation and creating radioactive wastes that we don’t know what to do with.”

At the TVA, he helped stop the construction of a number of large reactors, as efficiency-related services the agency offered under his chairmanship had significantly lowered energy demand and its wartime needs, related to uranium enrichment “in the homeland of the atomic bomb,” had ceased. Chairing several other large public utilities after TVA, such as the New York Power Authority and the Los Angeles Department of Water and Power, he continued to champion conservation, renewable energy, and clean transportation policies. He lived to experience worsening climate change, giving ever more urgency to transformation of our energy system, but also to see many of his initiatives take hold. We now have CAFE (Corporate Average Fuel Efficiency Economy) standards for more sparing use of gasoline in automobiles, the National Renewable Energy Labs lead with innovative research and through PURPA (Public Utilities Regulatory Policy Act), solar- and other renewable-source energy is carried on the national grid. Renewables have become economically competitive with other power sources, local generation — as with BrightRidge’s solar farms — is growing, and numerous US cities have resolved a full change-over to renewable energy within the coming decade or two.

S. David Freeman, for whose extraordinary work toward keeping global warming at bay we may be grateful, passed at age 94 in May, resulting from a heart attack. His father’s expression, related to the Times, that “any fool can buy an umbrella when it rains but it takes a wise man to buy one on a sunny day” became a guide star for his efforts which each of us, and the incoming administration, would do well to follow.