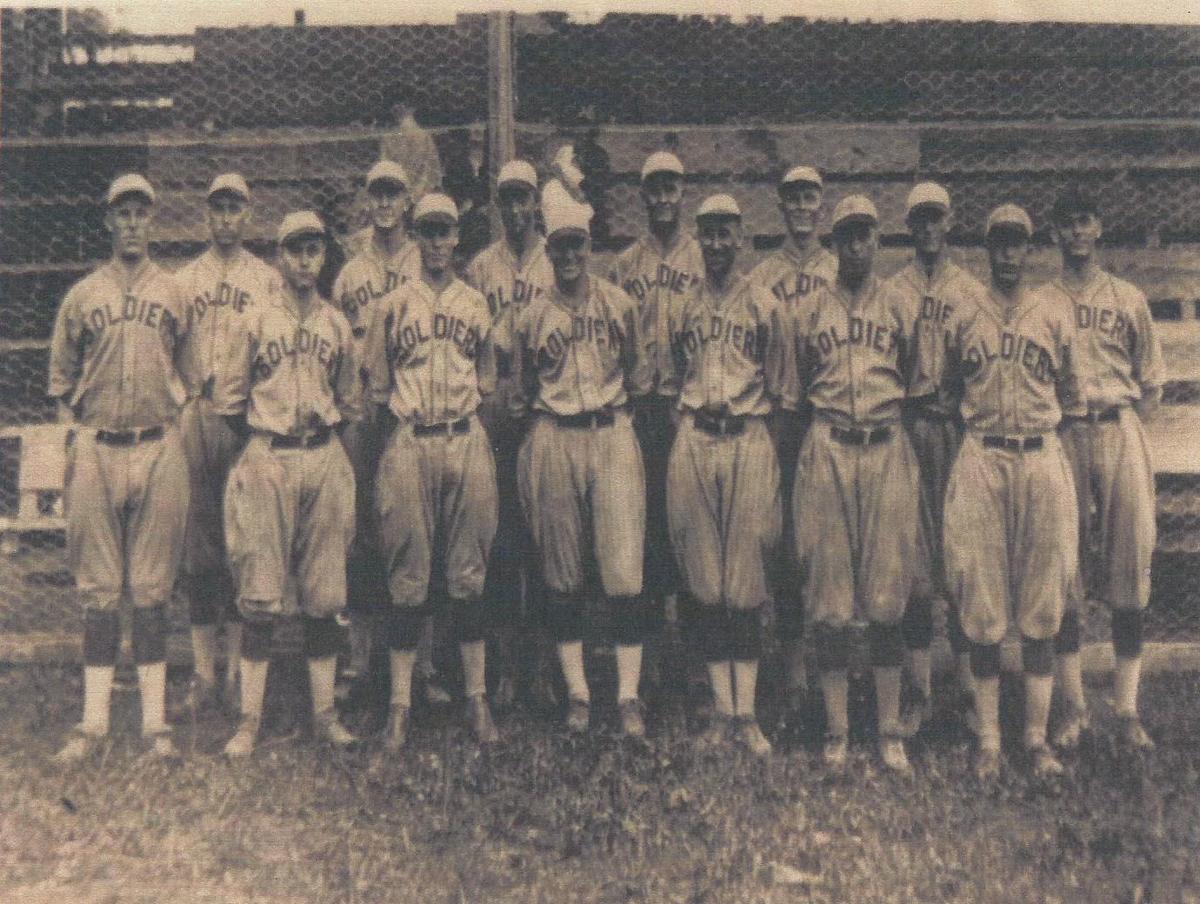 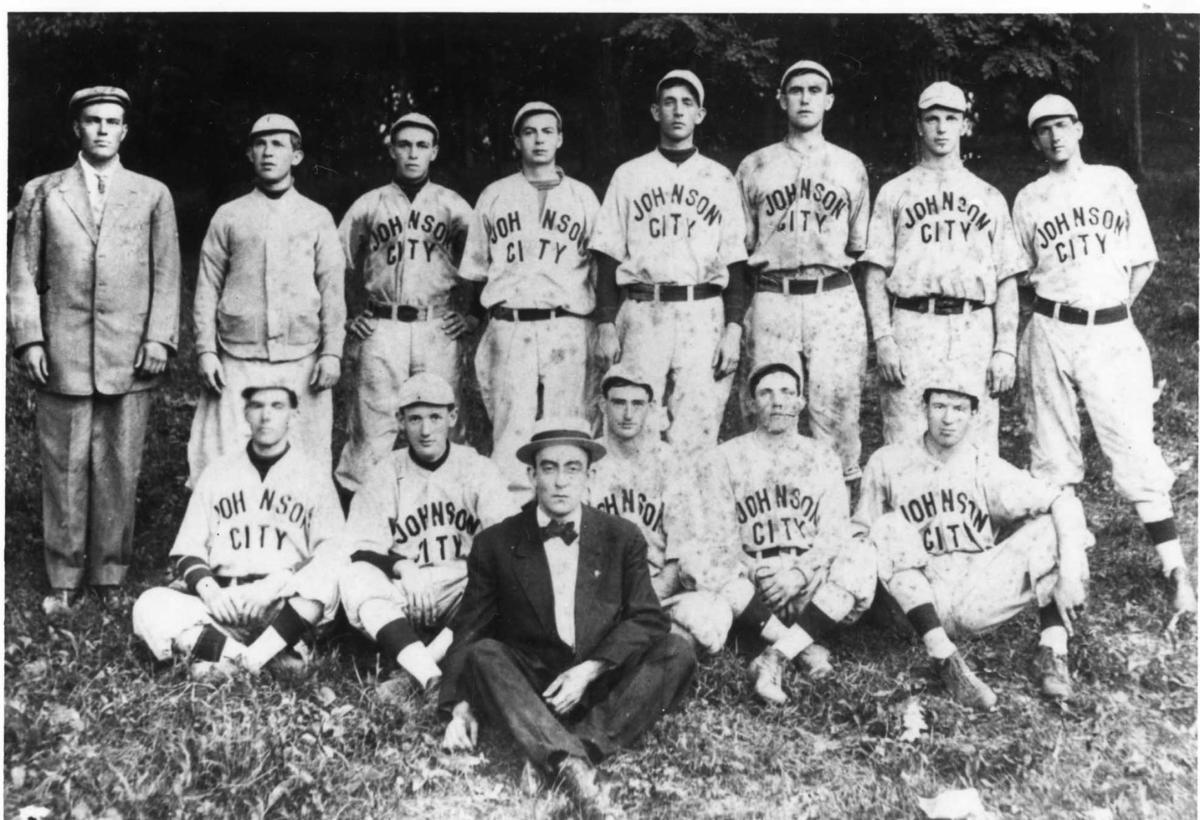 A Johnson City baseball team in the early 1900s. 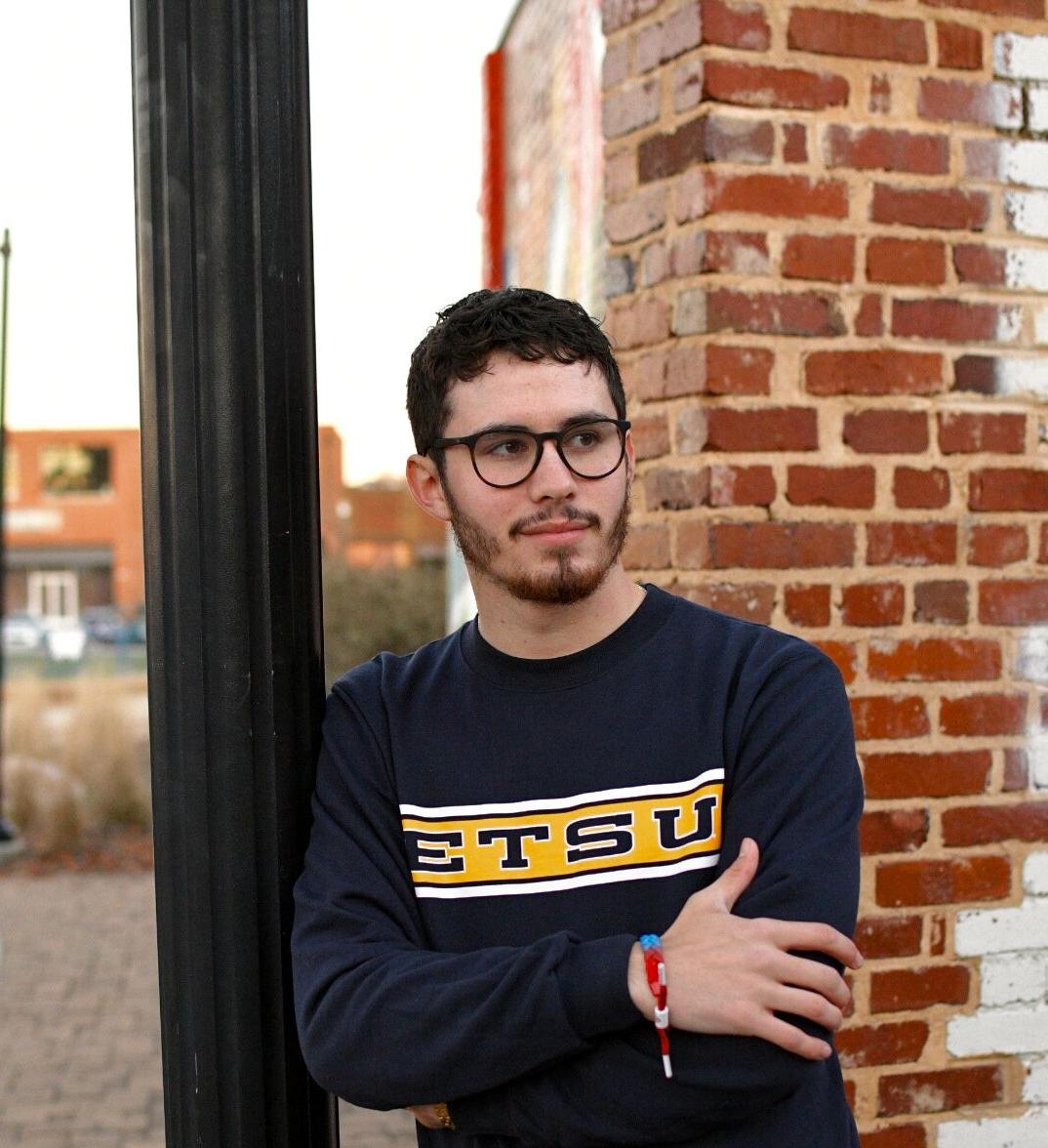 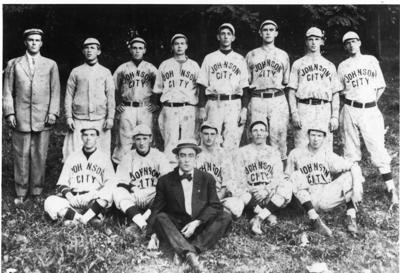 A Johnson City baseball team in the early 1900s.

As a result, the teams of the Appy League are no longer affiliated with their respective MLB clubs — presenting a golden opportunity for teams to come up with new and unique team names and logos.

As a sports fan, I’ve always enjoyed unique and creative team names and logos, something Minor League Baseball teams do exceptionally well. I mean, where else can you find teams name the Baby Cakes (New Orleans), Yard Goats (Hartford), Jumbo Shrimp (Jacksonville) or the Chihuahuas (El Paso)? Without MLB affiliations, the teams of the Appy League have an opportunity to follow suit and come up with creative team names that truly represent the community.

I know the Johnson City franchise isn’t necessarily soliciting fan suggestions for a new nickname, but I thought it’d be fun to throw some out there in the off-chance one of these hasn’t been considered. Who knows, maybe the team reads this and one of these becomes the actual name — this could be my legacy. Anyway, without further ado, here are six (really 10) nicknames I think Johnson City should consider for its rebrand.

The Soldiers is probably the most obvious pick here, as it was Johnson City’s original name during the first few iterations of the Appalachian League. The city’s first professional baseball team (1886) was actually named the Johnson City Reds, but the Soldiers were the primary moniker in the early 1900s.

First taking the field as part of the original independent Appy League in 1911, the Johnson City Soldiers represented the city in a league that included fantastic team names such as the Asheville Moonshiners, Bristol Boosters, Cleveland Counts, Knoxville Appalachians and the Morristown Jobbers. After the league folded in 1914, the Soldiers returned from 1921-25 in the second iteration of the Appy League. This version of the league also included one of favorite team names ever in the Bristol State-Liners.

Built on a floodplain, Johnson City is known for flooding during heavy rains. That continues to this day, even though the Founders Park and King Commons flood mitigation projects do a great job keeping it from being as severe as it used to be. Flooding, of course, is not solely a Johnson City issue, but anyone who’s lived in the city knows about its propensity for flooding.

There are hundreds, probably thousands, of sports teams named after animals in the United States. A fauna-themed name isn’t the most creative on its face, but it could be — especially if you name it after an animal that was discovered locally. The Gray Fossil Site, while not part of Johnson City, is located about a 15-minute drive on I-26 away, and it just so happens the site is known for the discovery of several new or rare species of animals since the early 2000s.

Among the best, in my opinion are the Slider Turtles (an ancient relative of the species was discovered there), the Red Pandas or the Barrel-Chested Rhinos. The site is also known for its massive cache of Tapir fossils and, while not very intimidating, I kind of like the Johnson City Tapirs. Species of alligator, saber tooth cats and mastodons have also been found at the site, along with a species of short-faced bear. If we’re aiming for creative fauna names, I think the Johnson City Slider Turtles (kind of baseball-themed, too!) and the Johnson City Tapirs roll off the tongue pretty well. The Short-Faced Bears and Barrel-Chested Rhinos would be pretty comical, and I’d bet the Red Pandas would sell a lot of merchandise.

Johnson City owes its existence to railroads, so it only makes sense to name the baseball team something railroad-themed, right? Steam engines ruled the day back in the 1800s, and the East Tennessee & Western North Carolina Railroad that effectively gave birth the city was nicknamed the “Tweetsie” because of the sound of steam whistles throughout the region.

Enter: The Johnson City Steam. It’s not the most original name (at least 10 teams have had a steam nickname according to MascotDB.com), but I think it fits Johnson City well. Unfortunately, there’s already an amateur baseball team in Cincinnati called the Steam, so I’m not sure how viable this option is. Still, it makes sense.

In 1861, a band of Union sympathizers burned down five bridges across Confederate-occupied East Tennessee. While the operations had little military significance, it is a neat piece of local lore, having been devised by a Carter County minister and authorized by Abraham Lincoln.

Though no bridges were burned in Washington County (the closest having been torched in Watauga) this would be a cool name that pays tribute to those who risked it all — and in some cases gave it — to preserve the union.

Maybe this name is best left for Elizabethton, if they want it. Hat-tip to Press News Editor Nathan Baker who suggested this one.

This is my favorite option, but that’s probably because I managed to think of this one myself.

This nickname would pay homage to the Tennessee state flag, which features three stars to represent the three grand divisions of the state — a flag that was designed by Johnson City-native Col. Lee Roy Reeves and first flown over Johnson City after being approved as the official state flag on April 17, 1905. Oh, and Reeves is also buried in Johnson City. For me, this name checks all the boxes: Unique, creative and culturally significant to the community. It also fits well with the Tri-Cities, so a double win.

I suppose any team in Tennessee could lay claim to this moniker, but since it was designed by a Johnson Citian and first flown over the city, I’d say Johnson City deserves first choice at considering it. I would certainly be a big fan of the Johnson City Tri-Stars.

Have some of your own ideas? Let me know on Twitter @RobertsJCPress!