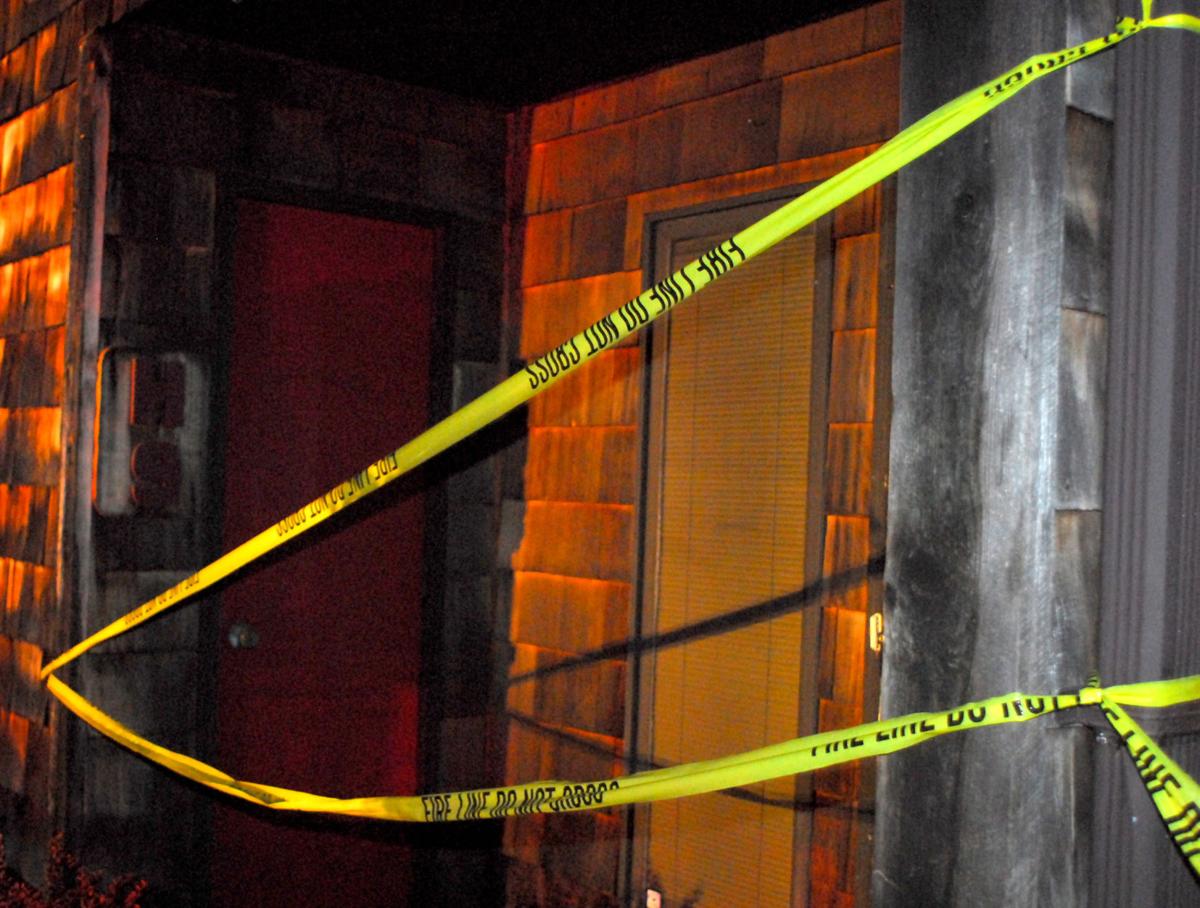 Firefighters got the blaze under control in about 10 minutes. 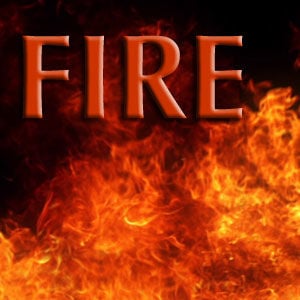 Firefighters got the blaze under control in about 10 minutes.

A female was burned in a fire at a north Johnson City apartment Monday evening, according to information from the city fire department and emergency radio traffic.

At 5:08 p.m., the Johnson City Firefighters Association Twitter account tweeted about an apartment fire at 115 Beechnut St., with one victim rescued and being treated by firefighters.

About 40 minutes later, the same account tweeted that the fire marshal had been requested and the victim with unknown injuries had been turned over to Washington County/Johnson City Emergency Services.

Shortly after, emergency radio traffic from the ambulance service reported a female was en route to an area hospital who had been in a fire and had suffered burns.

District Chief Jason Powell said the fire was contained to the first level of the unit, and didn’t spread to adjacent units. The sole occupant of the fire called 911 at about 5 p.m., and about 10 minutes later, Powell said that an 18-person crew had the flames under control.

Powell confirmed that a woman was sent to the hospital with injuries, but he said he couldn’t comment on the severity of her injuries. No one else was in the apartment at the time of the fire, and no one in adjacent units was displaced.

The fire is now under the investigation of a fire prevention team to determine the cause.