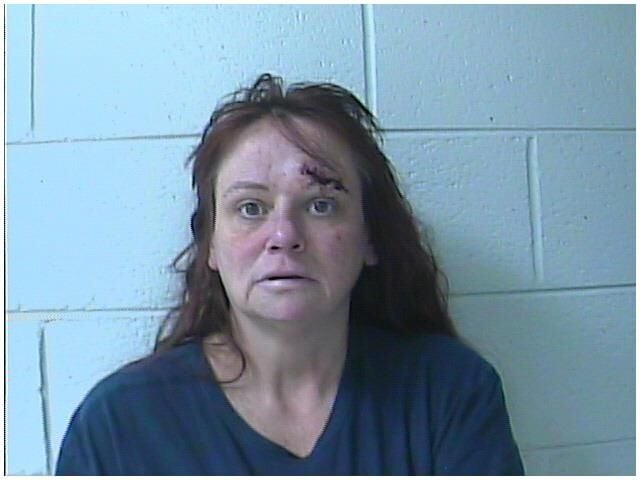 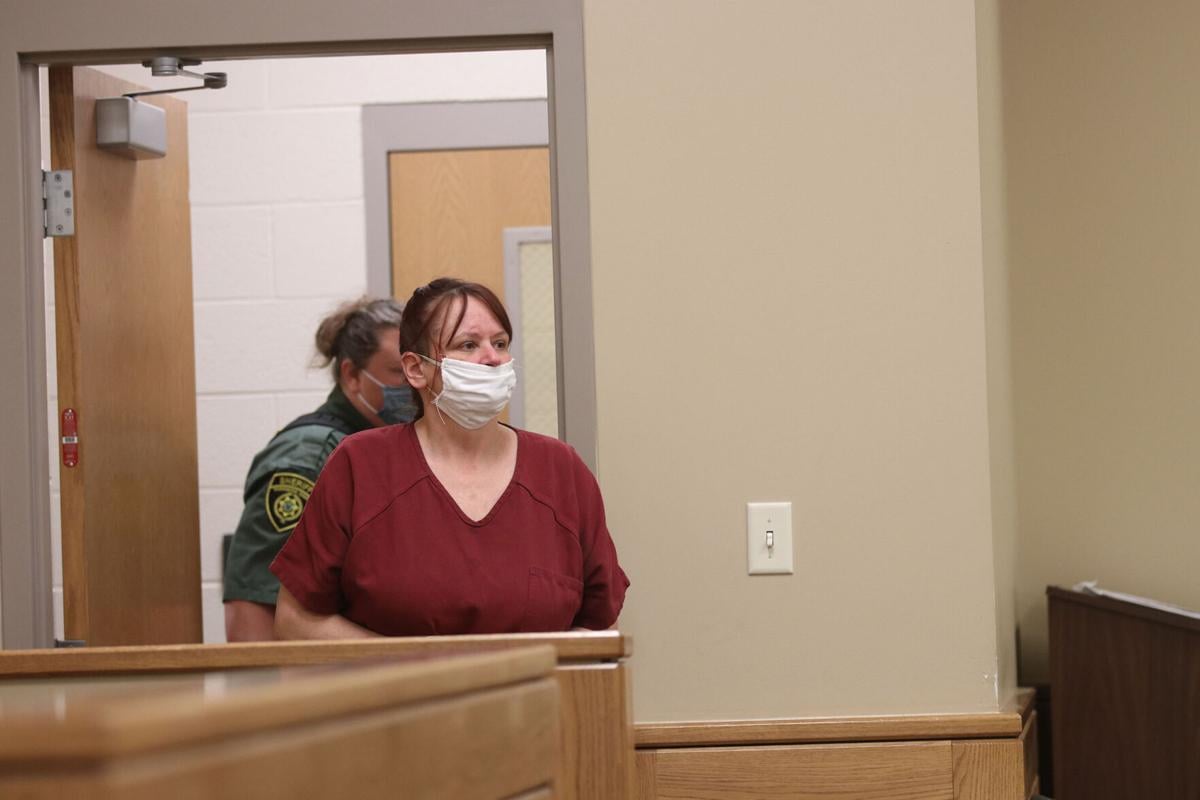 Annette Harvey, who is charged with first-degree murder in the stabbing death of Robin Leonard, is escorted into court. 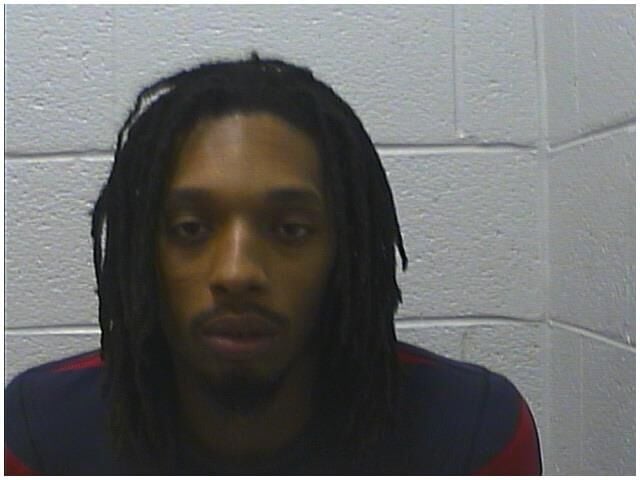 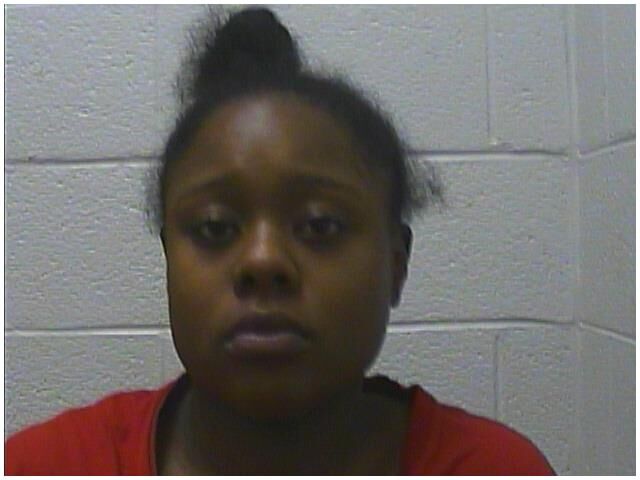 Annette Harvey, who is charged with first-degree murder in the stabbing death of Robin Leonard, is escorted into court.

Attorneys appointed for two accused in death of child

Two unrelated high-profile murder cases were set for hearings Monday and two defendants in one case were appointed attorneys while the third in a different case will undergo a mental evaluation.

Annette D. Harvey, 51, of New Jersey, was charged in January with first-degree murder in the stabbing death of Robin Leonard. The stabbing happened Jan. 29 at Leonard’s home and she died 11 days later.

Harvey appeared with her attorney, Jeff Johnson, before Criminal Court Judge Lisa Rice. Johnson asked the judge to approve a mental evaluation for his client, which she did.

The stabbing was preceded by Harvey’s two young children being in Leonard’s custody. On Jan. 17, Harvey apparently took her children from Leonard’s home, but police later found her in Bristol, Tennessee, and the children were returned to Leonard. But instead of keeping them at her house, Leonard took the children to another location.

The next day, Jan. 18, police said Harvey returned to Leonard’s residence and attacked her.

Officers responded to a 911 hangup call around 10:15 a.m. on that Monday. When officers arrived, they found Leonard was severely injured, but she was able to make at least one statement about who attacked her before she was transported to the hospital: “Annette Harvey did this to me.”

Harvey’s case was reset for June 24.

In an unrelated case, Sapora D. Walton, 20, and Jeremiah T. Crater, 22, both of 293 Austin Springs Road, appeared in court on charges of first-degree murder and aggravated child abuse/neglect of their 19-month-old daughter, Samiah.

The baby died in February 2020 and her parents were arrested in December 2020 after a lengthy investigation.

Prosecutors have said the child starved to death and her condition was so bad that her body was beginning to consume her internal organs.

On Monday, Rice appointed Grace Sluder to represent Crater and Scott Shults to represent Walton. The same attorneys had represented the defendants in General Sessions Court. That case was reset for May 14.

Neither case has been before the grand jury yet, so the defendants have not been indicted.