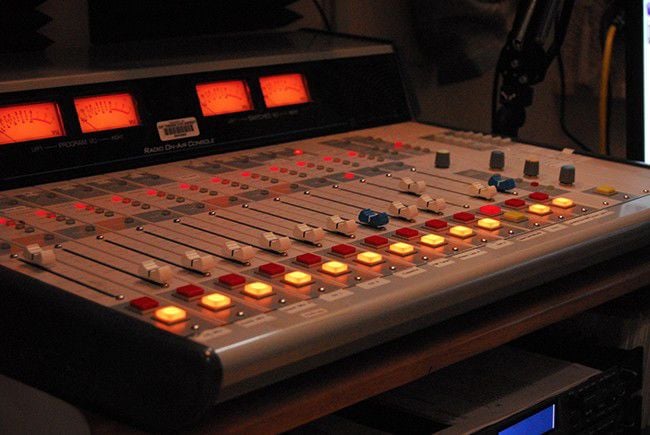 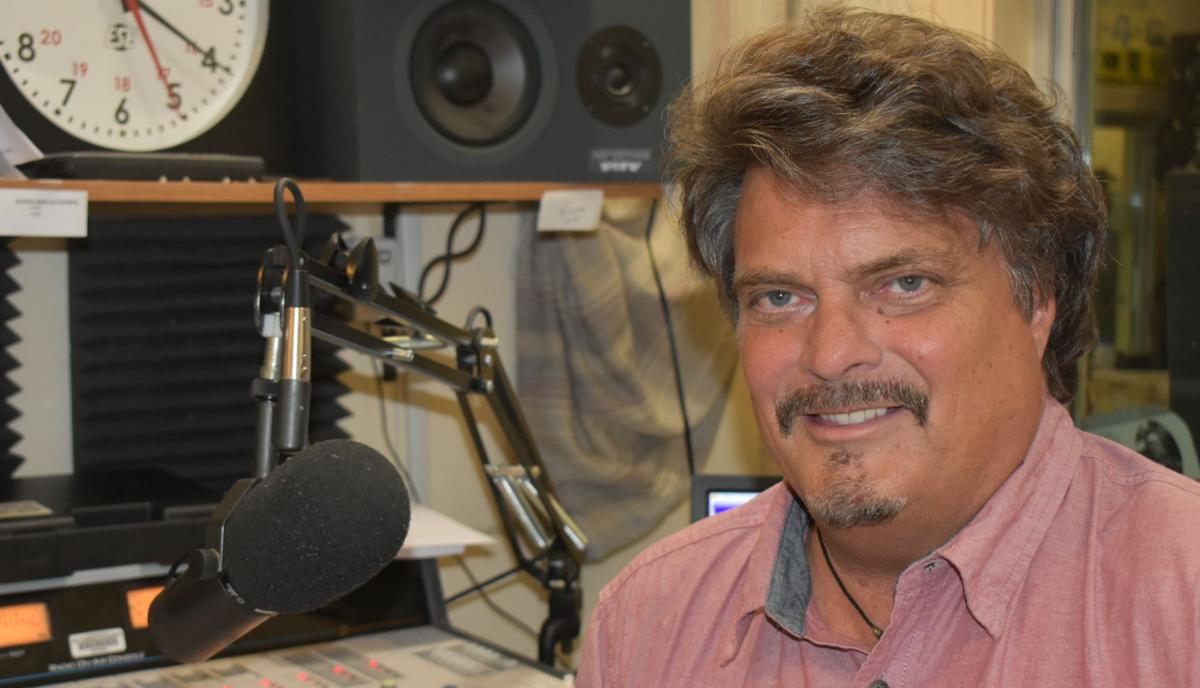 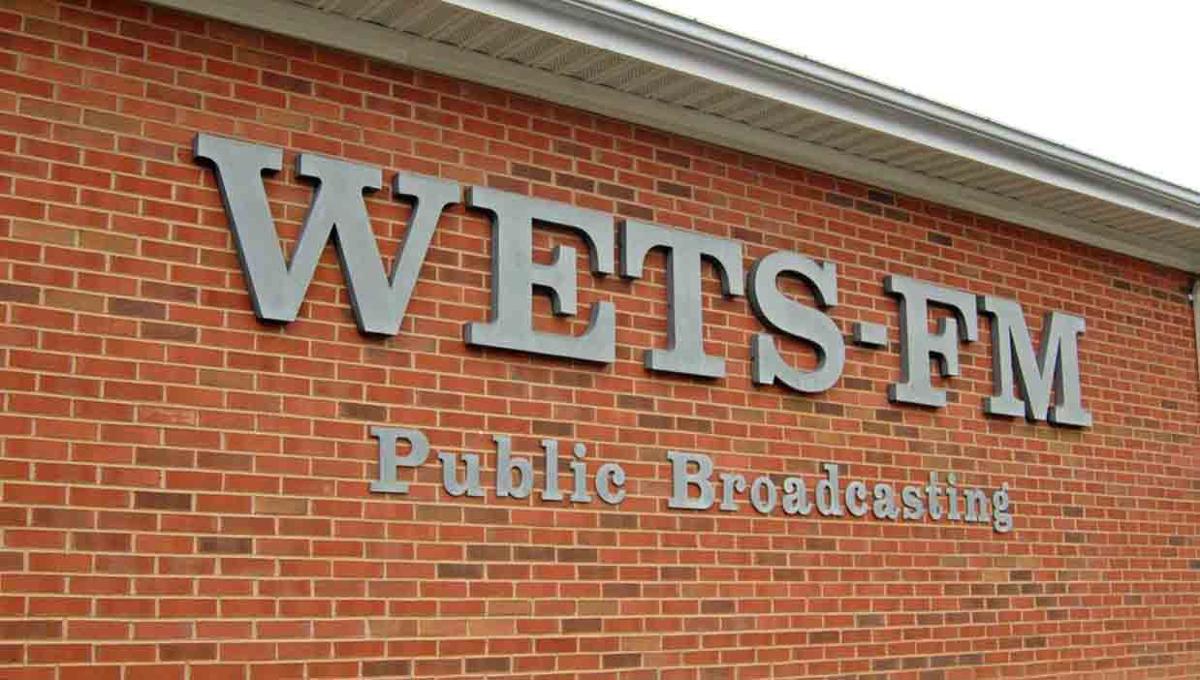 The COVID-19 pandemic complicated WETS-FM’s spring fundraiser in March, forcing the station to make up for the lack of donations during its fall drive.

While the public radio station on the campus of East Tennessee State University was able to raise $35,000 in the spring, it wasn’t as much as they hoped for.

“We had volunteers scheduled to come in and answer phones and local restaurants had agreed to provide meals for the whole crew — and on Tuesday the 17th, ETSU shut down. We conducted the spring fundraiser as an ‘online only’ campaign, asking listeners to contribute on our website,” WETS Director Wayne Winkler said.

“On the bright side, that was our most successful online campaign to date — but it still only raised about a third of what we expected to raise with telephones.”

The fall on-air fundraiser, which began Monday, comes amid a busy news cycle. Winkler said it seemed like there would never be an ideal time to hold a drive in 2020.

“Like lots of folks during this cursed year of 2020, our luck has been consistently bad. We had to postpone the start of the drive twice due to scheduling conflicts, and after we set the Oct. 12 start date, the Senate announced they would go ahead with confirmation hearings for Amy Coney Barrett, beginning on the 12th,” Winkler said.

“Senate hearings generally have no opportunities for us to get on the air and ask for contributions, but by that point we realized that no matter what date we chose to begin, there would be something that would get in the way.”

Winkler said COVID-19 numbers are “still too high” for the radio station to use phone volunteers for fundraising efforts, so staff members are taking over the phones.

Those volunteers usually play a critical role in fundraisers.

“I miss having the volunteers coming in — they’re all listeners, and it gives me a chance to hear what listeners like and don’t like about what we’re doing,” Winkler said. “However, we weren’t willing to take the risk of infecting a volunteer, or having a volunteer infect one of the staff, so we’re handling the phones completely with staff members.”

Winkler said raising money during a pandemic was uncharted territory for the station, which depends largely on donations from the public.

“With today and part of Saturday remaining in this drive, we’ve raised just over $60,000. With hundreds of our listeners contributing on a sustaining basis — that is, automatic contributions of a few dollars each month — we’re in better financial shape than these numbers suggest,” he said Friday. “Still, it’s going to be a tight year financially for WETS.”

Winkler said he’s grateful for the support the station has been able to garner from listeners during a time when many are struggling financially.

He said the station will be taking calls until Saturday from 8 a.m. to 2 p.m., but will continue taking contributions year-round online “24/7/365” on the station’s website at www.wets.org.