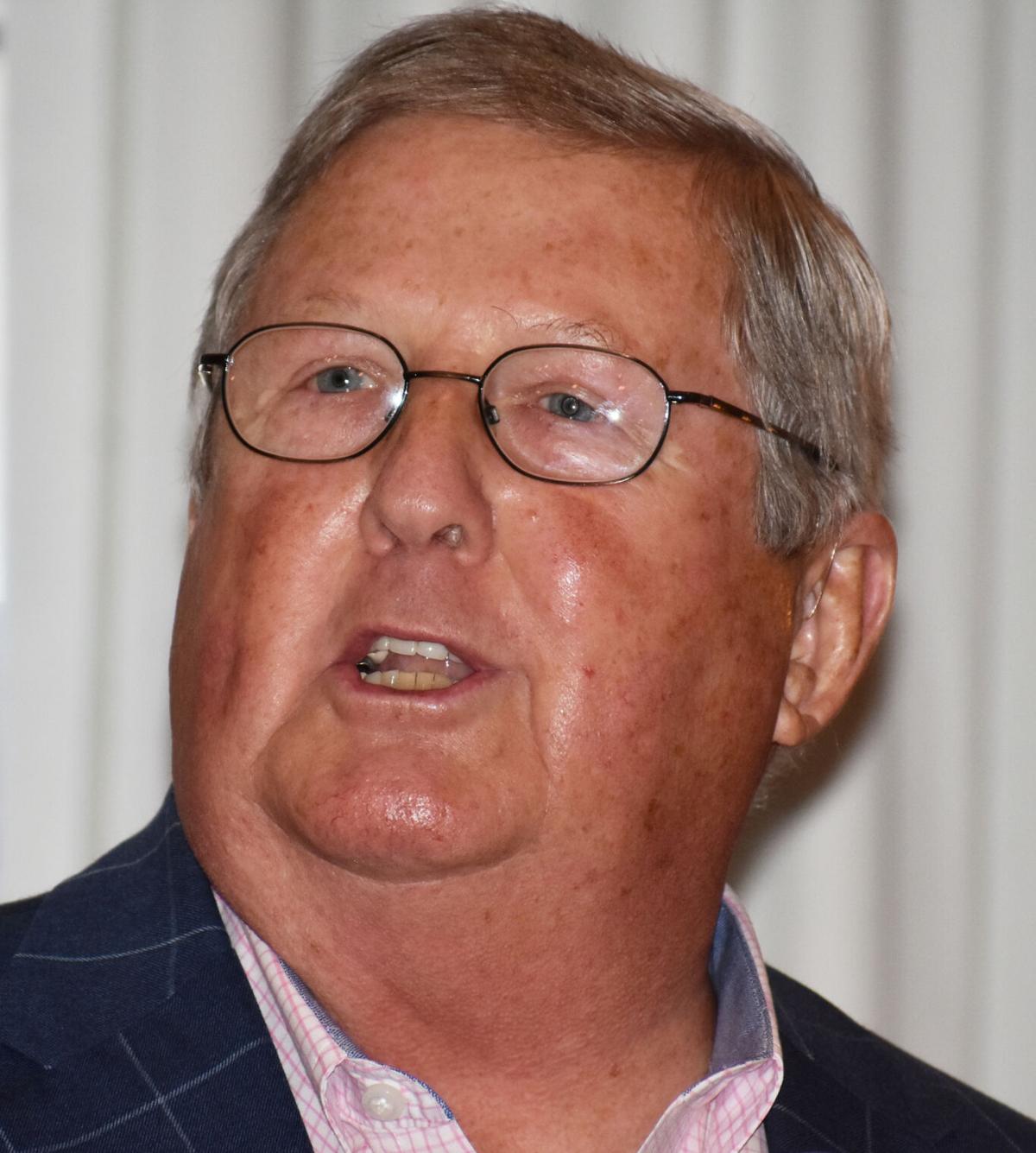 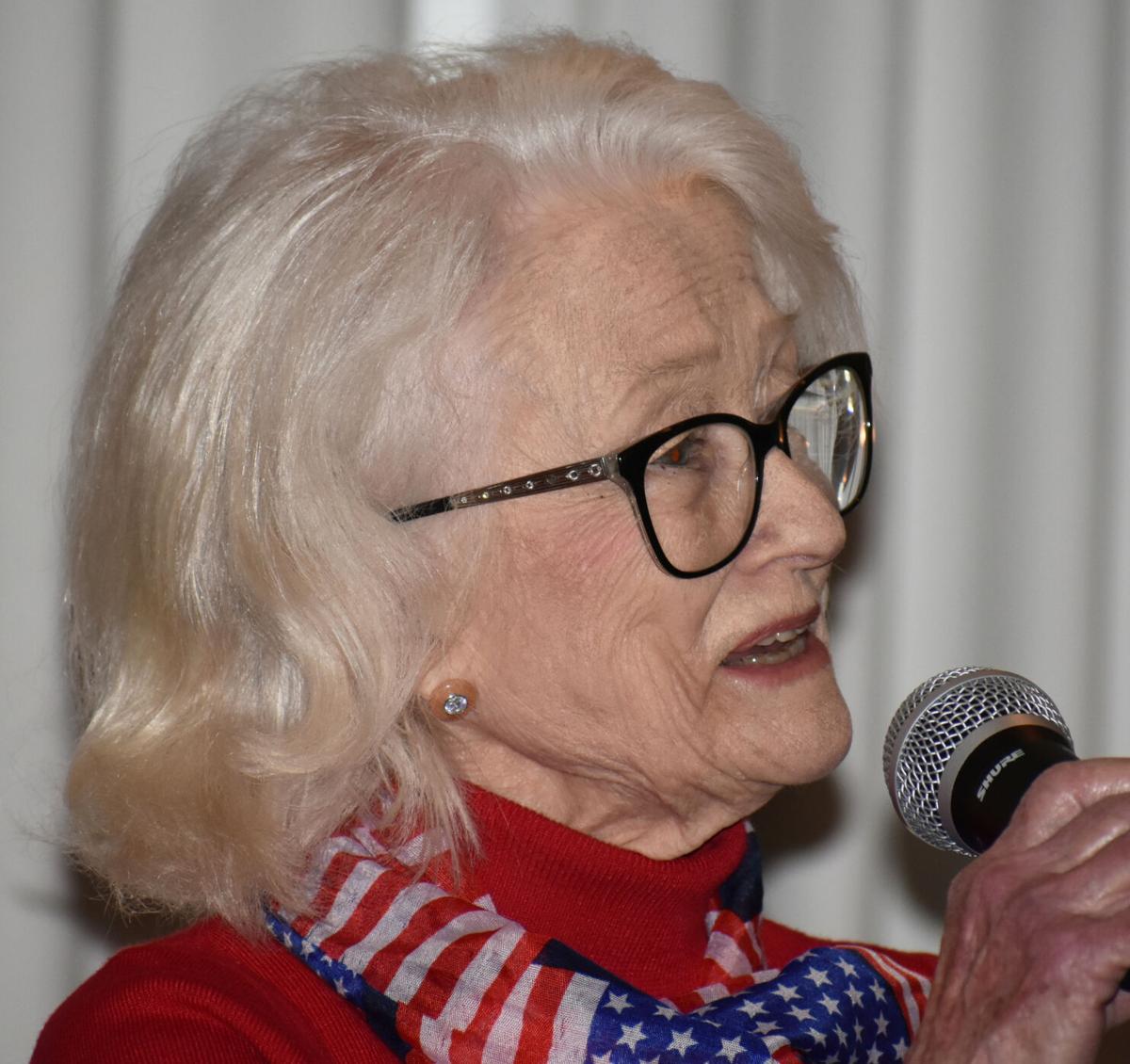 Suzy Williams, the president of the East Tennessee Republican Club, told members Monday to not "be dismayed" by the outcome of the presidential election. 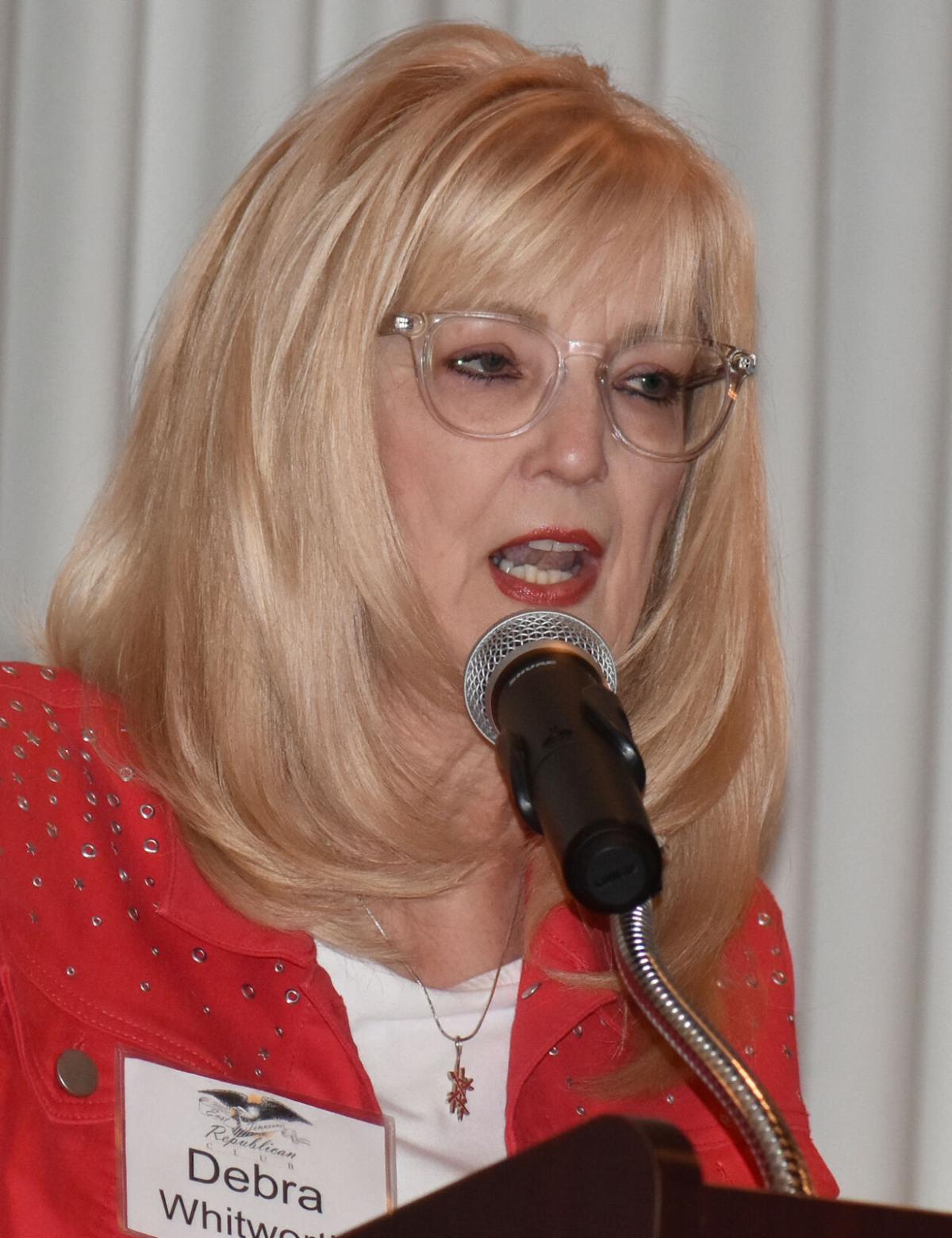 Debra Whitworth, the chaplain of the East Tennessee Republican Club, told members Monday she believes Donald Trump will be sworn in as president in January.

With Veterans Day coming up Wednesday, Washington County Trustee Rick Storey shared his own story as a combat veteran with members of the East Tennessee Republican Club on Monday.

“Some conversations are difficult,” the former county commissioner told area Republicans meeting at the Carnegie Hotel in Johnson City.

Storey, who was awarded the Purple Heart after being wounded in the Vietnam War, was visibly emotional as he described his experiences as a member of the Army’s 1st Calvary.

The former banker and one-time chairman of the Johnson City Area United Way Campaign, said the journey from his native Washington County to the jungles of Vietnam began when he was drafted. His training began at Fort Campbell and progressed to Fort Polk, Louisiana, where soldiers were prepared for duty in Vietnam.

Storey recalled later saying a tearful goodbye to his wife, infant daughter and other family members at what was then Tri-Cities Regional Airport before leaving for deployment overseas.

He said he was luckier than others.

“Some folks never got to say their goodbyes,” Storey said.

Once he reached Vietnam, Storey said he and his colleagues “knew we would soon be in contact with the enemy.”

Storey said that engagement came on May 6, 1969, when his platoon became part of a fierce “firefight after being ambushed while on patrol.” He and others were wounded by a grenade explosion. Even though his “ears were ringing,” and he was covered with blood, Storey said he was unaware of the severity of his injuries.

That realization would come later when he was evacuated by helicopter. That experience was also harrowing, Storey recalled, as enemy fire harassed rescue helicopters and sent gurneys with wounded soldiers spilling into the jungle canopy.

After two surgeries and months of rehabilitation in-country, Storey was shipped to Walter Reed Hospital in Washington, D.C. When he arrived to the airport there, Storey said he “leaned over, touched the ground and thanked God I was home.”

Six months later, he was discharged from the service.

Storey said he was fortunate. There were 52 service members from Washington County who were killed during the Vietnam War.

That number included 33 from Johnson City.

Before speaking to Republicans about his Vietnam War experience, Storey noted that everyone “in this room are more than just a little disappointed by the outcome” of last week’s presidential election. Suzy Williams, president of the East Tennessee Republican Club, said she has “chosen not to be dismayed” by the election’s outcome.

The club’s chaplain, Debra Whitworth, said she has deleted her Fox News app, and urged her fellow Republicans to “mark it down” that Donald Trump will be sworn in as the nation’s president.

“If you feel discouraged, stop it now,” she said.