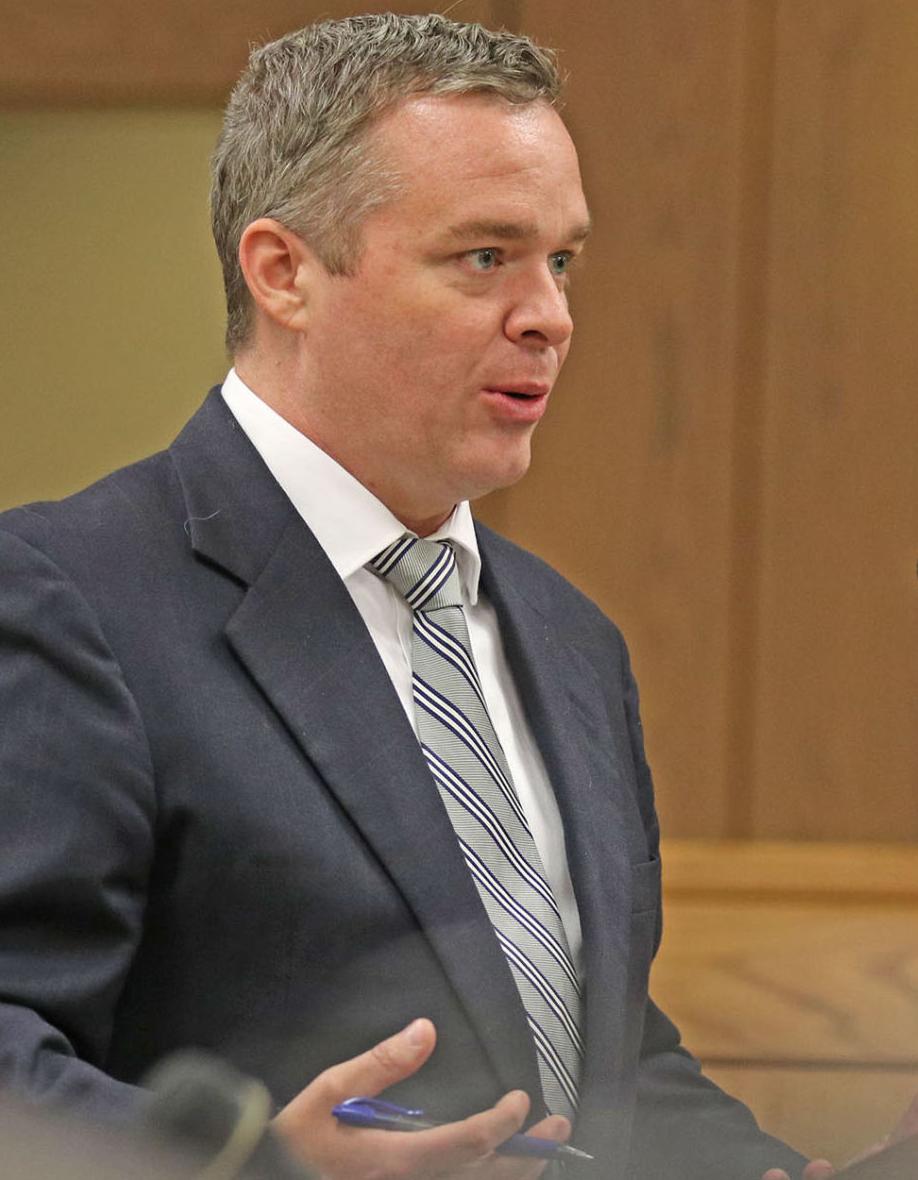 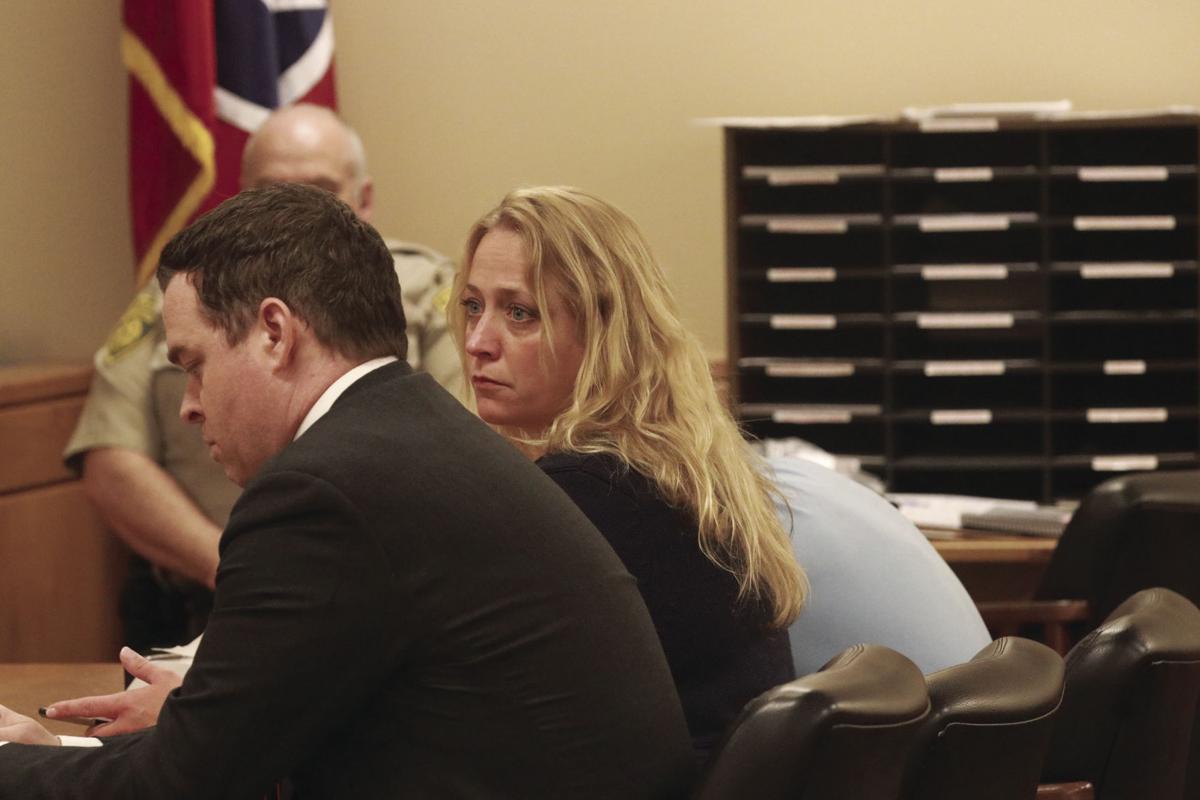 A Virginia man charged with vehicular homicide after a woman crashed into his tractor trailer was acquitted of the charge after a bench trial earlier this week.

Vir Singh, 43, Chesterfield, Virginia, was arrested immediately after the crash on July 13, 2018, apparently because a state trooper believed he was impaired.

The crash severely injured the other driver, Nena Cross, of Johnson City, and she died a week later.

The Tennessee Highway Patrol responded to the crash at the industrial park on Highway 11E and Precision Boulevard. Singh had turned left onto 11E from Precision Boulevard across the southbound lanes of 11E. Cross, who was traveling south on 11E, crashed into the rear area of the tractor trailer.

Trooper Stacy Wigand wrote in the warrant that he “observed (Singh) to have constricted pupils, slow to respond. and had difficulty retrieving his documentation. Prior to further investigating his condition of impairment, the driver was transported by Emergency Medical Services to Johnson City Medical Center.”

A toxicology report later showed there was nothing in Singh’s system that would cause any impairment.

After hearing evidence during a bench trial on Wednesday, Criminal Court Judge Stacy Street did assign blame to Singh for the deadly crash, but acquitted him of criminal charges.

“The main thing I’d like to emphasize from our perspective is that this is just a bad intersection that doesn’t allow enough time for these large, heavy trucks to enter the highway,” lead defense counsel Patrick Denton said.

“The THP’s expert, Charles Massengill, admitted that it may have taken the defendant’s truck six seconds to go from this stop sign to where the victim’s car impacted his trailer. If that were true, then it’s undeniable that when the defendant left the stop sign, he couldn’t see her car coming towards him on 11E.

“That makes this a case of tragic coincidence, but also a danger to the community that I hope the state traffic controller will do something to address in the coming years, or this will surely happen again. My client mourns the loss of Miss Cross, and obviously wishes the whole thing never happened.”