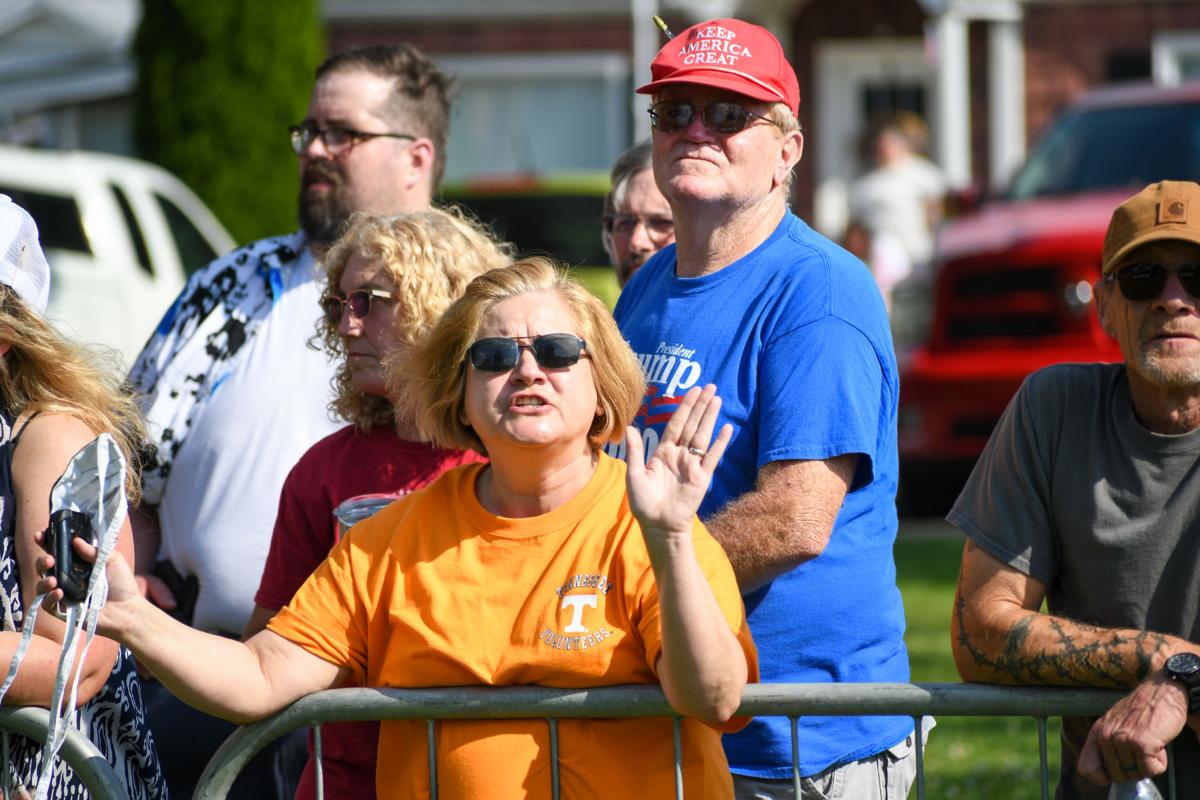 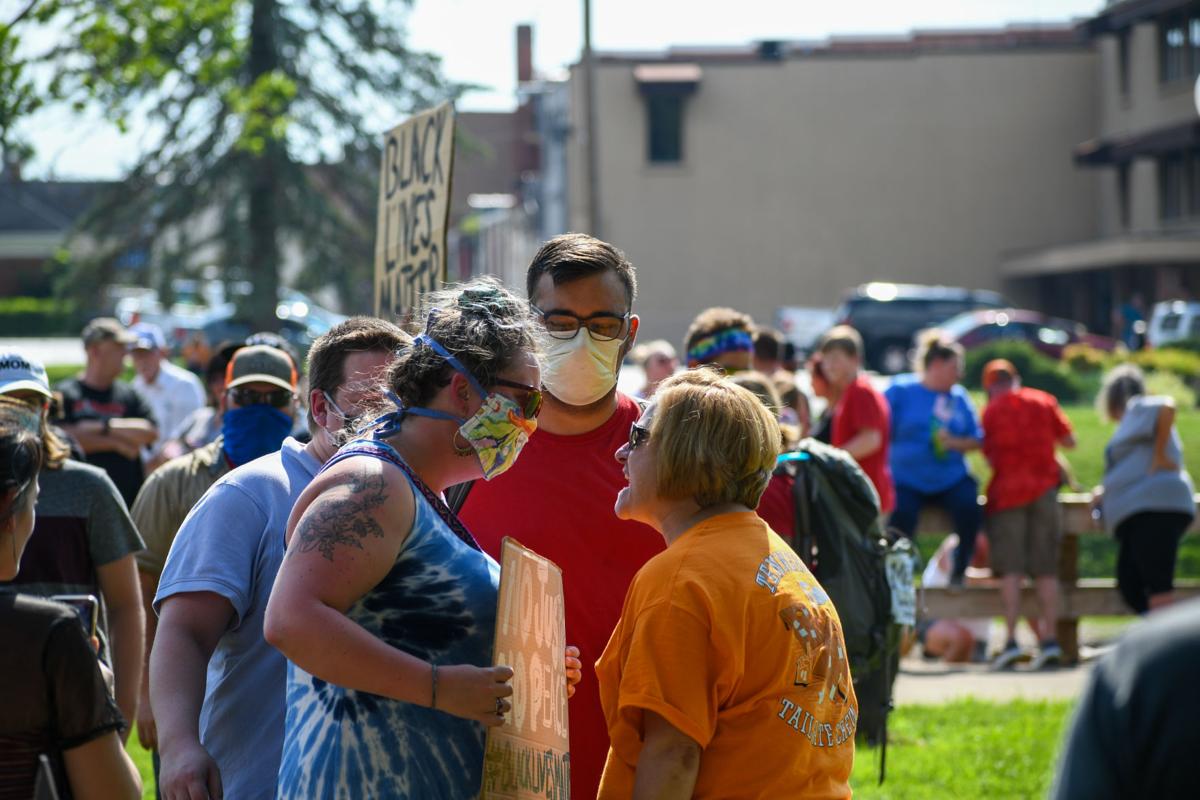 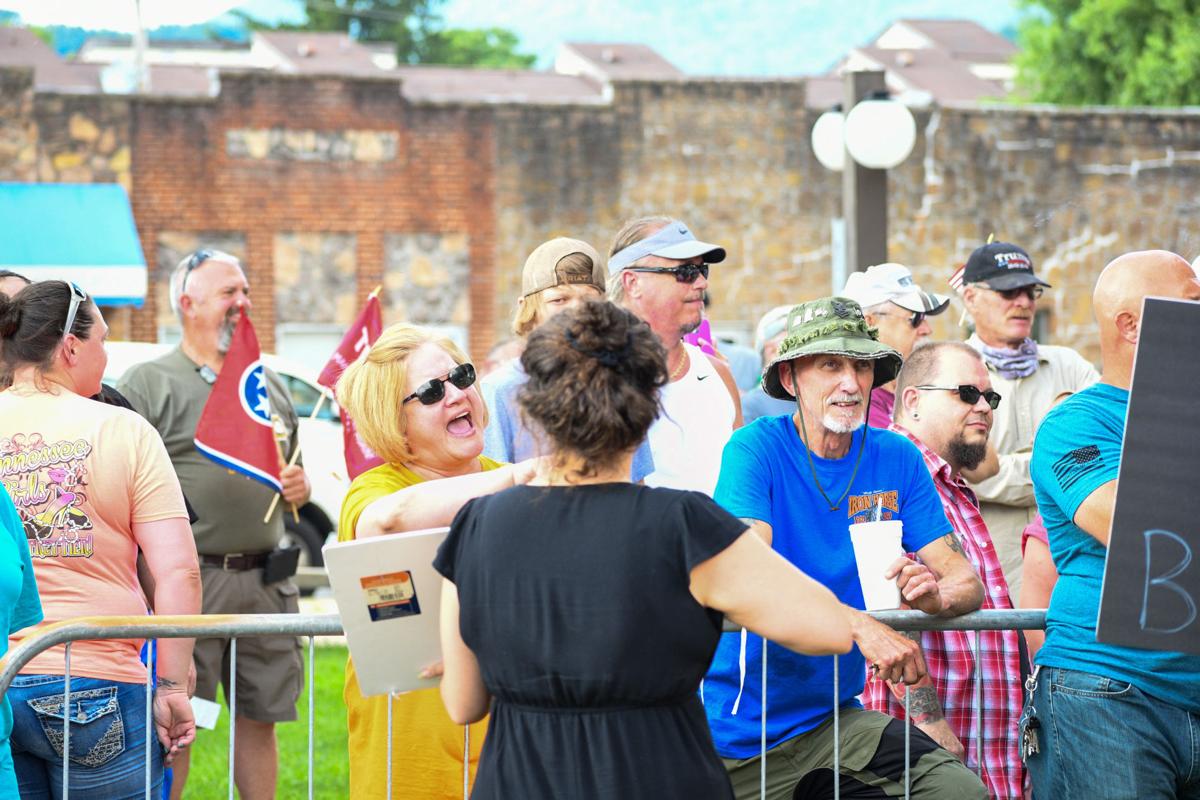 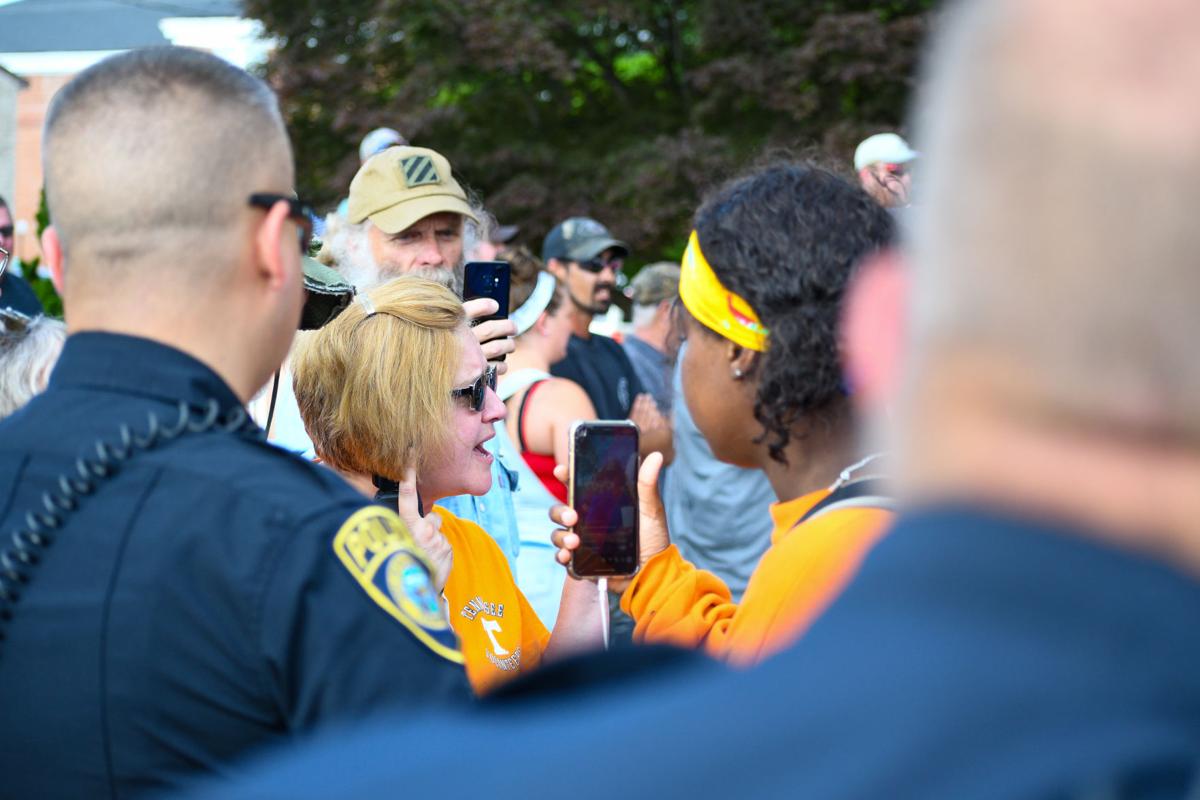 A video of a woman making racist and homophobic remarks Saturday during a protest in Elizabethton has gone viral with hundreds of thousands of views on various social media platforms.

The counter-protester identified herself as Sonya Holt in an interview with a local news station. Holt could be seen on social media video yelling at protesters “white lives matter,” “white lives are better” and making homophobic remarks, referring to one person by a homophobic slur and telling him he would “burn in hell” for being gay. At another point in the video, Holt could be heard yelling at a Black woman that she is “just a poor little Black girl with a messed up mind.”

Protesters returned fire by referring to the woman as “Karen,” a pejorative many have used to describe women who commit acts perceived to be racist in public or on video.

A portion of the confrontation was recorded by Sierra Gilmer, a 16-year-old activist and board member of the New Generation Freedom Fighters, a group advocating for social justice. The video has been shared thousands of times on Facebook, Twitter, Instagram and Reddit.

The woman was at first rumored to have been employed at the Carter County School System, though a statement from the school system on Sunday said she was not employed by the district.

“It has come to our attention that a video has been widely circulated of a woman at the protest in Elizabethton on July 4th with people saying she is an employee of Carter County Schools. Please be informed that this person is not employed by the school district,” the statement said.

Holt’s remarks came as members of the New Panther Initiative — a Black Lives Matter group — and other supporters gathered at Covered Bridge Park in Elizabethton Saturday to protest racial inequality and injustices. Counter-protesters, many of whom wore shirts, hats and flags supporting U.S. President Donald Trump, jeered at the protesters as they entered the park, with several shouting racial slurs and obscenities at them.

The woman’s remarks were one of the most visual instances of verbal salvos hurled at Black Lives Matter protestors during Saturday’s demonstration, with several referring to protestors as “monkeys,” and another man, seen on the same video as Holt, told protestors “we should have kept you (expletive) as slaves.”

Despite those moments, protestors attempted to start dialogue with counter-protestors, leading to conversations taking place between both sides throughout the protest, which only lasted about three hours.