You are the owner of this article.
Edit Article Add New Article
You have permission to edit this article.
Edit
Home
News
Sports
Obituaries
Living
Photo & Video
Opinion
Classifieds
Send Us Your News
About & Policy
Contact Us
Special Sections
Share This
1 of 6 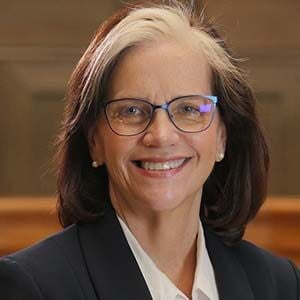 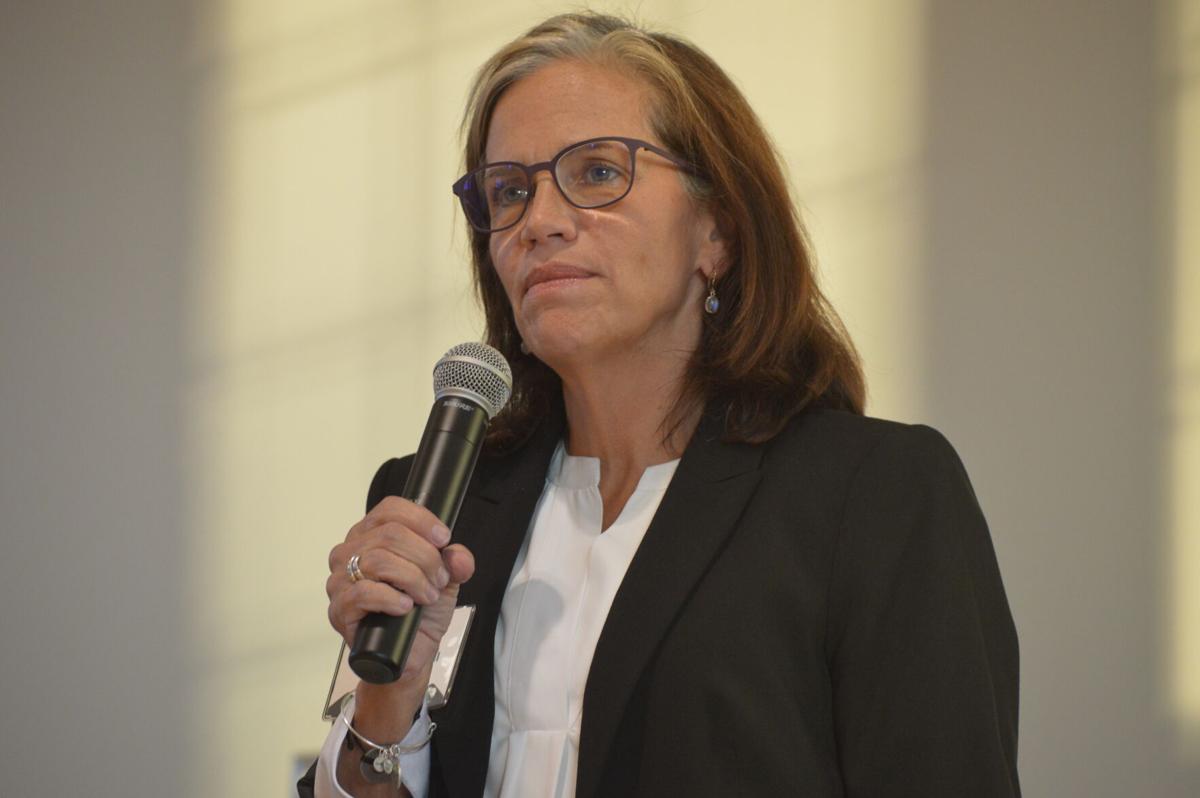 Cathy Ball, an assistant city manager in Asheville, speaks during a meet and greet Tuesday evening at the Langston Centre. Johnson City commissioners have selected her to replace retiring city manager Pete Peterson. 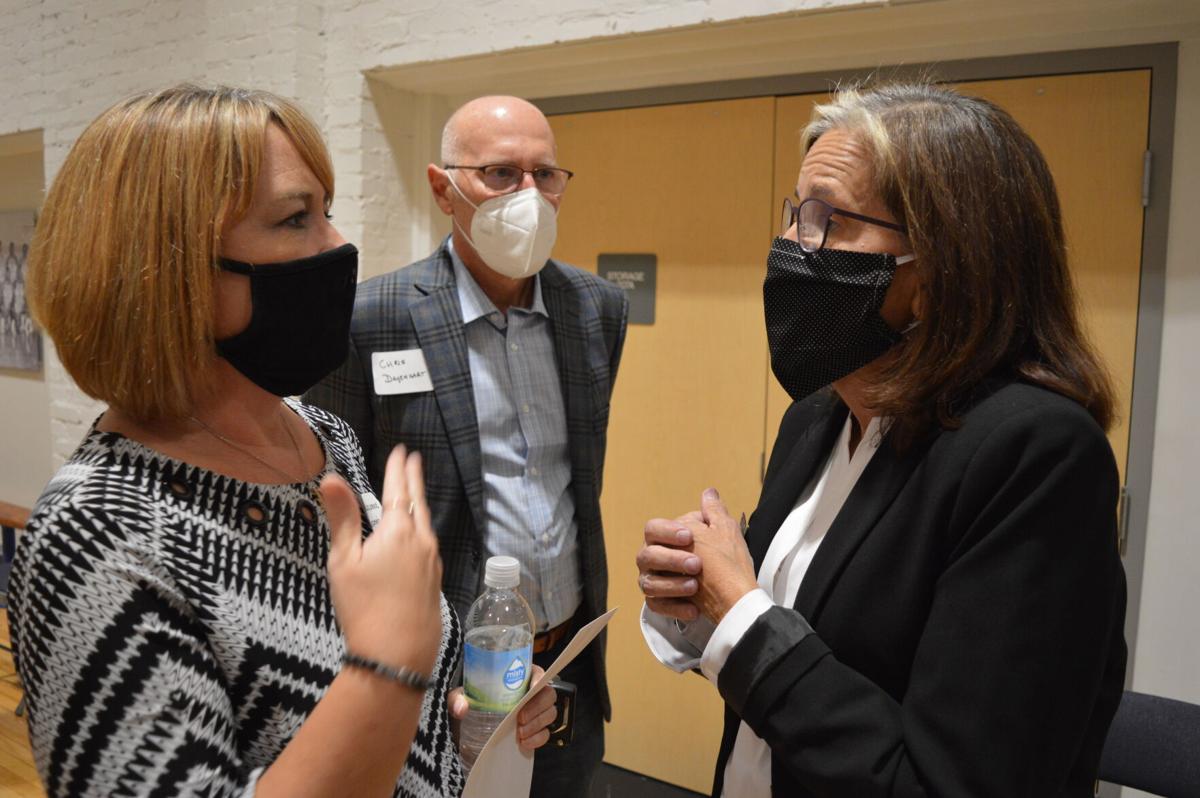 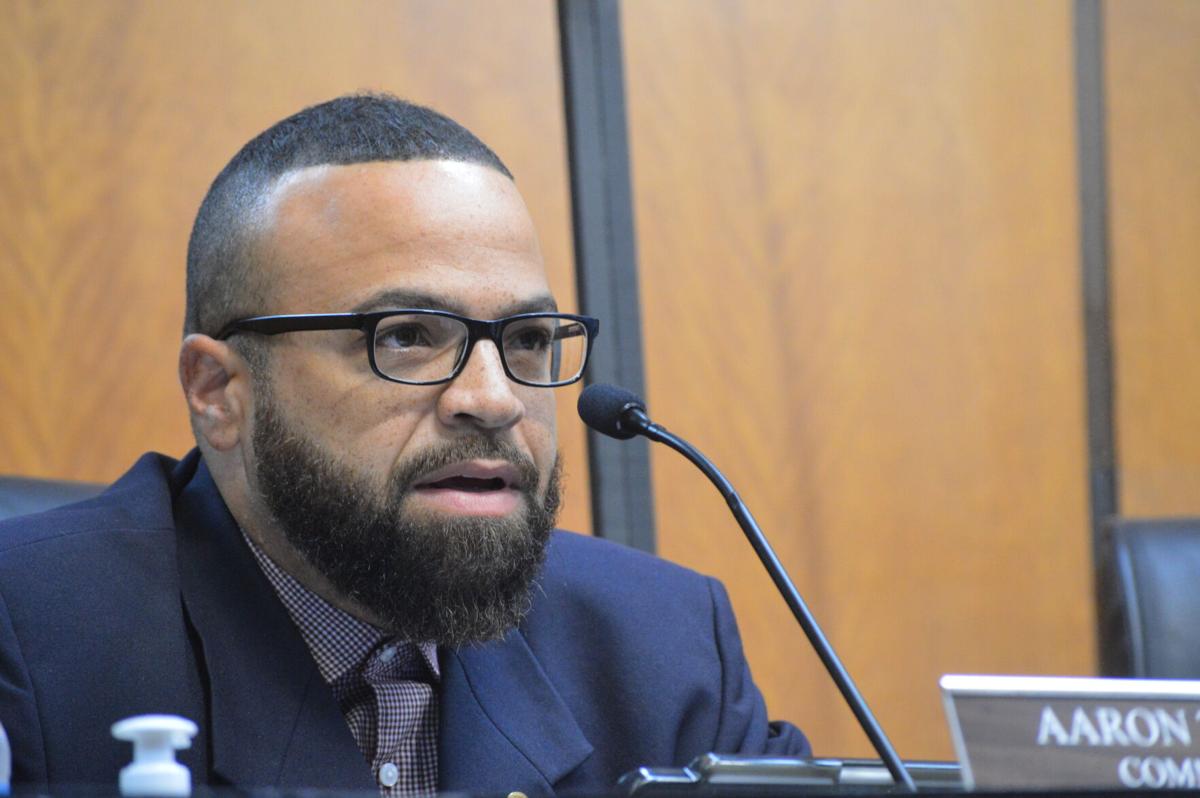 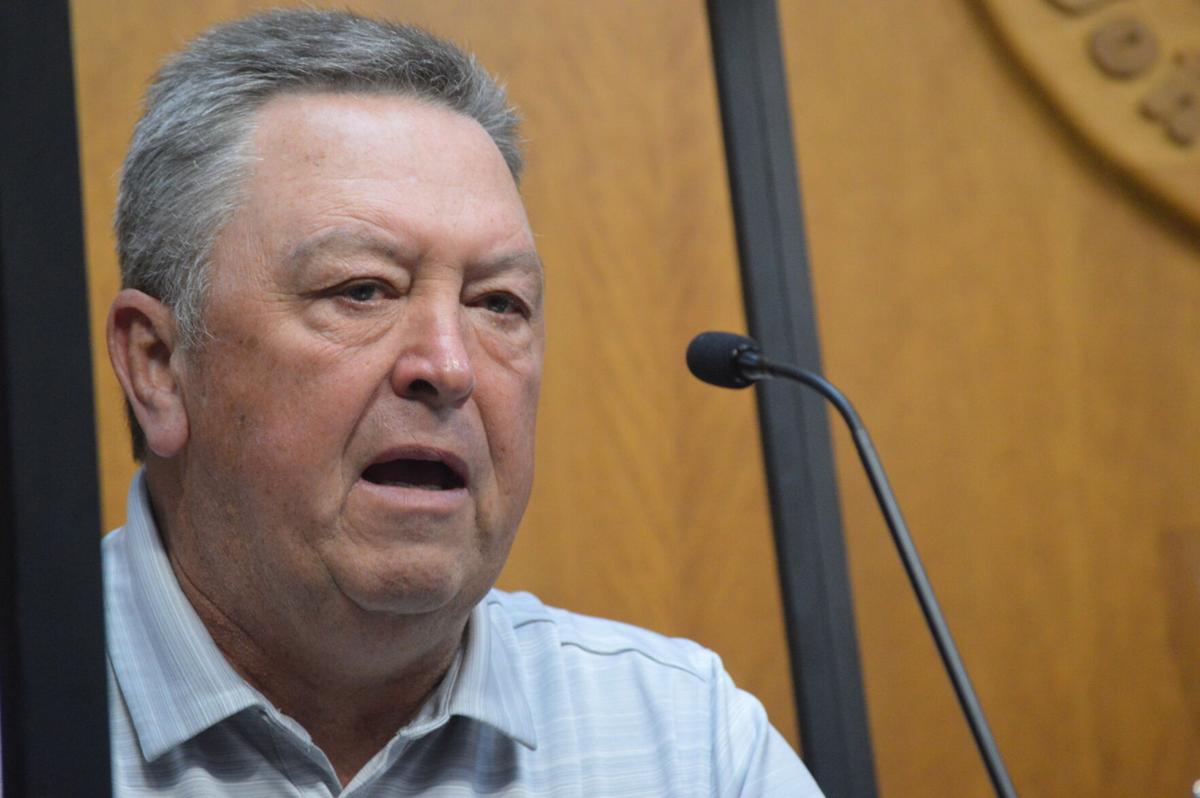 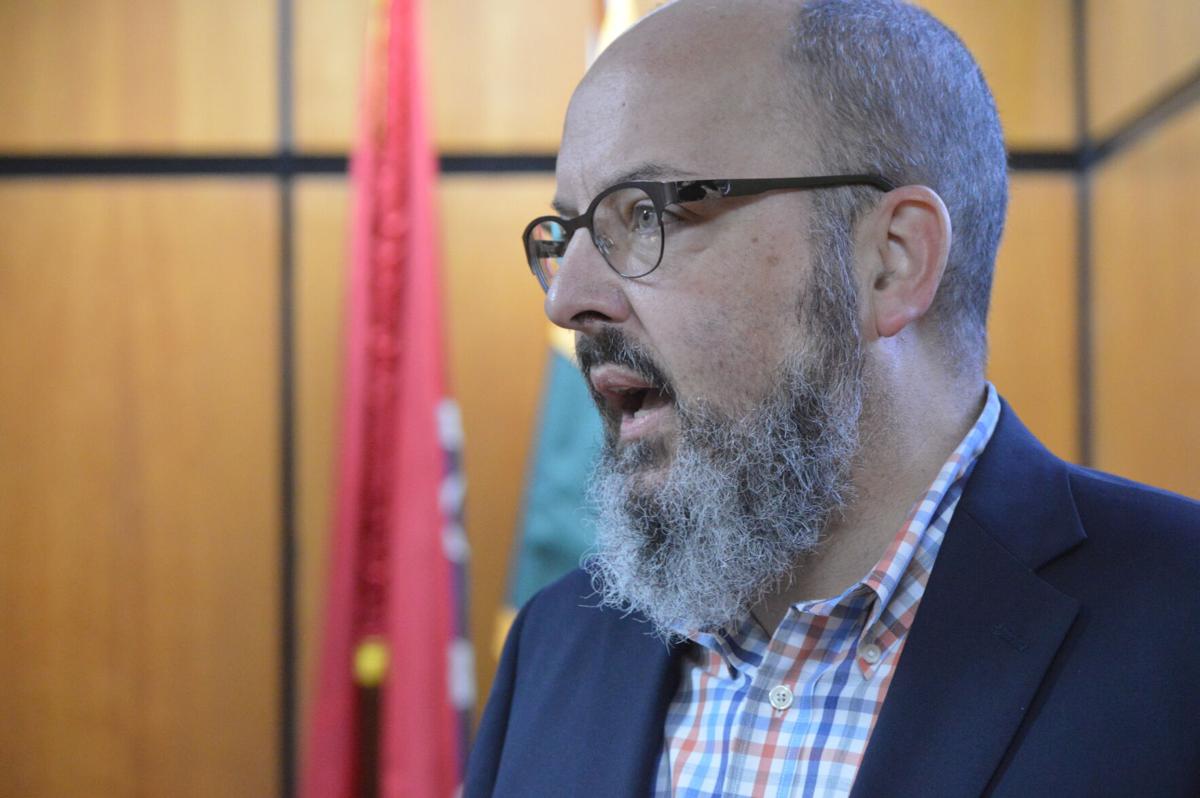 Cathy Ball, an assistant city manager in Asheville, speaks during a meet and greet Tuesday evening at the Langston Centre. Johnson City commissioners have selected her to replace retiring city manager Pete Peterson.

Johnson City commissioners officially extended an offer Thursday for Cathy Ball, an assistant city manager in Asheville, to serve as the next city manager.

“I think we have found a candidate that is going to be an absolute match and fit for Johnson City,” Commissioner Jenny Brock said during a special called meeting Thursday morning.

Commissioners unanimously voted to select Ball for the position. She will be the first woman to serve as city manager in Johnson City.

Pete Peterson, who has served as city manager since 2005, will retire at the end of the year. He’s been the city’s top executive for 16 of his 30 years with the city.

Peterson announced plans to retire in March, and the city hired a search firm, Strategic Government Resources, in May to launch a national hunt for his replacement.

Ball was one of five candidates the city identified last week for the job. The finalists met with employees and members of the public this week and prepared a 30-60 day plan for the city that they presented to commissioners during a packed day of interviews on Wednesday.

Commissioners held a workshop Wednesday evening to discuss their findings and agreed that Ball was their top choice.

“This was an exhaustive process,” said Commissioner John Hunter. “Very thorough. … Every one of the candidates were exceptional and had great strengths, but Ms. Ball definitely stood out as a candidate that really understood our community, our needs and had a vision as to how to address those.

“She knows the things that work and don’t work for a community that’s growing like ours,” he continued.

Vice Mayor Todd Fowler said the commission started out with 34 applicants, which they winnowed down to 11. Those candidates sent in videos answering questions from commissioners.

“It’s not like this was a fast thing. The last part was the only thing that was kind of compressed just because of our time restraints.”

Ball grew up in Erwin, went to Tennessee Tech University and started her first job in Johnson City with an engineering consulting firm. She worked for the city of Greenville, South Carolina, for nine years before moving to Asheville, where she has served for 24 years.

“One of the things you can’t put on paper, though, is her ... interactions with people,” Brock said. “And that’s one thing that we saw in spending time with Cathy is her communication ability and just her compassion for people.”

Quoting the Bible, Commissioner Aaron Murphy said many are called but few are chosen.

“When it comes to Cathy Ball, she’s both,” Murphy said. “She embodies a level of experience and expertise, skills and gift sets that our community needs so that we may continue to grow and move forward in the right direction.”

Murphy said Ball will help cultivate a healthy culture in the community and among city staff.

After a city board has selected the leading candidate, Thomas said, the city will normally have a representative, in this case Mayor Joe Wise, work with SGR, a human resources representative and either a labor attorney or the city attorney to work out the terms and conditions of an employment offer.

A formal employment agreement will then return to the city for consideration. Once that’s approved, the appointment process is complete.

Wise expects Ball will be under contract before the end of the year and will overlap a bit with Peterson, which will help with the transition. It will likely be a couple months before she’s settled in Johnson City.

Wise pushed back against the notion that the commission is hiring Ball because leaders want Johnson City to be like Asheville.

“I think one could argue that we hired her because she learned all the things not to do in Asheville, and we’re going to benefit from some of that,” Wise said. “Where do you need to keep an eye on growth and how do you have healthy constructive growth versus a snowball kind of getting out of hand and all of a sudden you’re pricing people out of your community, for example.”

Wise said the city manager, who is hired and fired by commissioners, has a huge impact on the corporate culture of the city. As of April, eight of the city’s department heads qualify for retirement.

“When we talk about culture, it’s ... not to fix what’s broken as much as identify that there are people in positions that are nearing the end of their careers here,” Wise said, “and we need to make sure that when we fill those positions, we’re doing more than putting people in positions. We’re building a team that works well together.”

Although they still need to vote on the appointment, Johnson City commissioners have singled out Cathy Ball, an assistant city manager in Ashe…

How should Johnson City balance ongoing development with the needs of residents?

Johnson City has officially hired Cathy Ball, an assistant city manager in Asheville, North Carolina, to be its next city manager, making her …