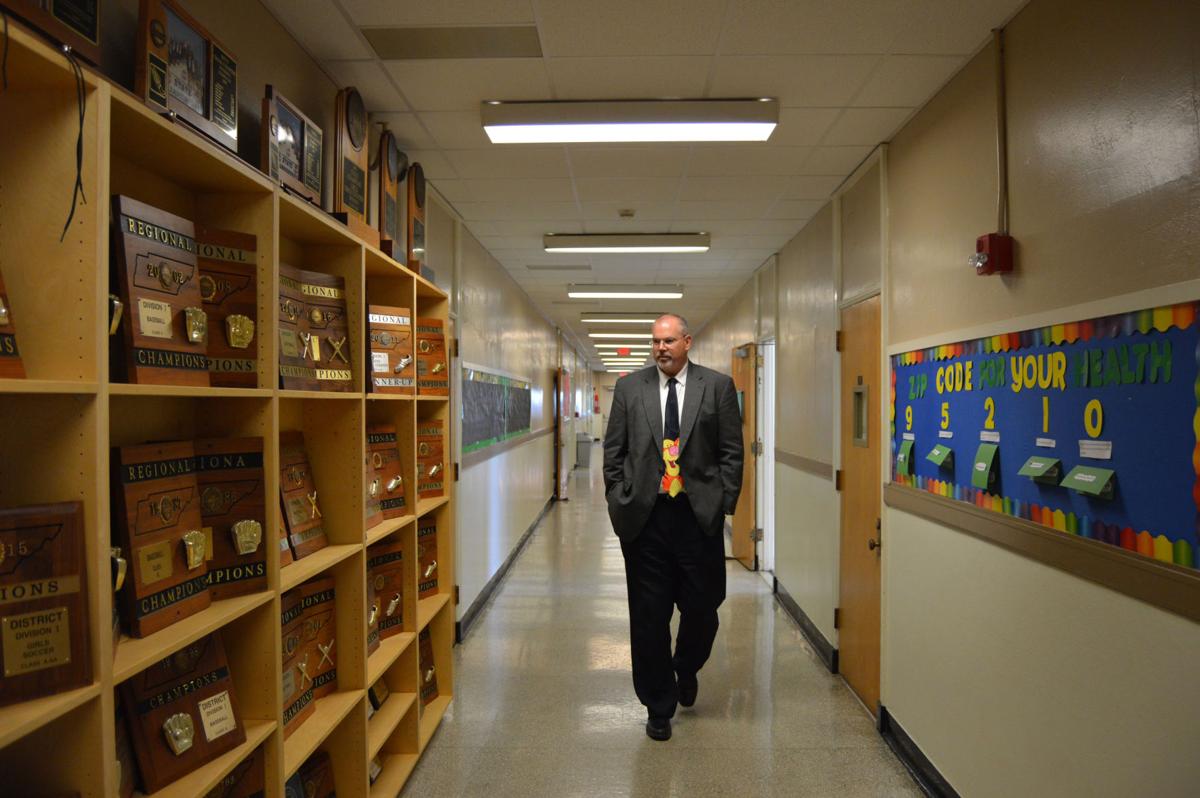 In this July 2017 file photo, Troy Knechtel, the director of University School on the campus of East Tennessee State University, makes his regular rounds. 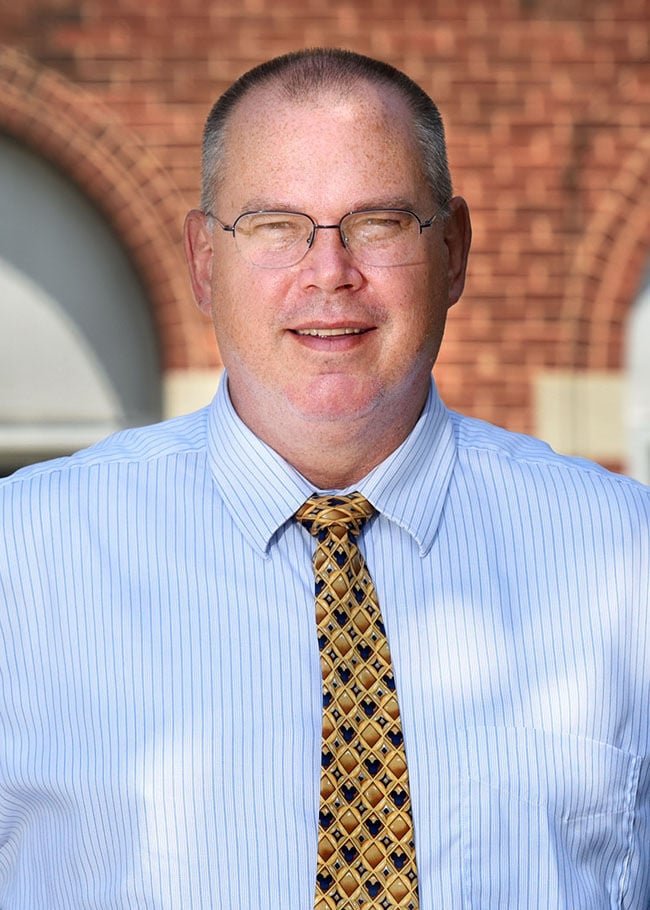 In this July 2017 file photo, Troy Knechtel, the director of University School on the campus of East Tennessee State University, makes his regular rounds.

It’s a physical characteristic that stuck out to East Tennessee State University President Brian Noland when Knechtel walked into his interview several years ago for the grade school’s top administrative position.

“He was literally head and shoulders above other candidates,” Noland said. “Dr. Knechtel was a giant of a man. He was ... a larger-than-life figure and when he sat down, he just spoke with a great degree of passion and knowledge about the role of institutions such as the University School in transforming lives. Within five minutes of hearing him talk, I knew we had the right person.”

Knechtel died on July 23 in Flat Rock, North Carolina, from the effects of multiple system atrophy, a degenerative neurological disorder he was diagnosed with last year. He was 55.

Knechtel was born in Los Angeles, California, in 1963, and aided by his stature, played basketball at Hemet High School, Westmont College and professionally in Germany and Brazil, according to his biography on the Groce Funeral Home website.

He was named the principal of University School in 2015.

Ariane Day has been serving as the interim director of the school since the beginning of the 2018-19 school year and said Knechtel championed a student-centric philosophy to education.

Soon after taking over as the principal, Day said Knechtel changed the mission statement of the school to “Every child valued. Every child challenged. Every child successful whatever it takes.”

“That summarizes everything that he’s done during the time he’s here,” Day said. “It was very much about the individual child and making sure that their needs were met.”

Every morning, Knechtel would stand in front of the building to welcome students as they arrived at school, giving them fist-bumps and high-fives as they entered the building. It was a ritual that Noland could see every morning from his office in Burgin Dossett Hall.

“I can still see it as I look out my window now, this image of Dr. Knechtel, this big guy who physically could be so intimidating, so gentle,” Noland said. “He stood at the door. He had this stool with a boom box on it playing ’70s and ’80s music, and every student who walked through the school, he knew by name.”

As the father of a ninth-grader at the school, Noland appreciated the style that Knechtel brought to the role.

“I’m a little atypical, but the way he handled me was the way he worked with any other parent,” he said. “He took emails, he took phone calls, he worked late.”

Knechtel was also known for his diverse taste in ties, which referenced everything from Dr. Seuss to Disney movies.

“I think he had enough ties to change every day of the year,” Day said.

It was a stylistic choice that didn’t go unnoticed by the student body.

During one commencement ceremony, Day remembers all of the graduating seniors putting a tie around Knechtel’s neck as they walked across the stage to get their diploma. He was wearing dozens of them by the end of the ceremony.

He also brought a personal touch to his relationships with faculty and staff. Dustin Honeycutt, who is now the director of athletics and finance, was a financial coordinator at the school until Knechtel encouraged him to take on an administrative role.

“Through every step of the way he helped me to become a leader and gave me guidance anywhere it was needed,” Honeycutt said.

He also encouraged staff to provide suggestions for improvement.

“He constantly asked for feedback,” Honeycutt said. “It wasn’t just a select few or a certain group. It was everyone from custodians all the way up to the teachers who have been here the longest.”

Although nothing is concrete yet, Honeycutt said members of the staff have been formulating ideas for how they can honor Knechtel.

A memorial for Knechtel will be held at 2:30 p.m. Aug. 18 in Hemet, California. In lieu of flowers, his family has suggested that people make donations to the MSA Coalition.