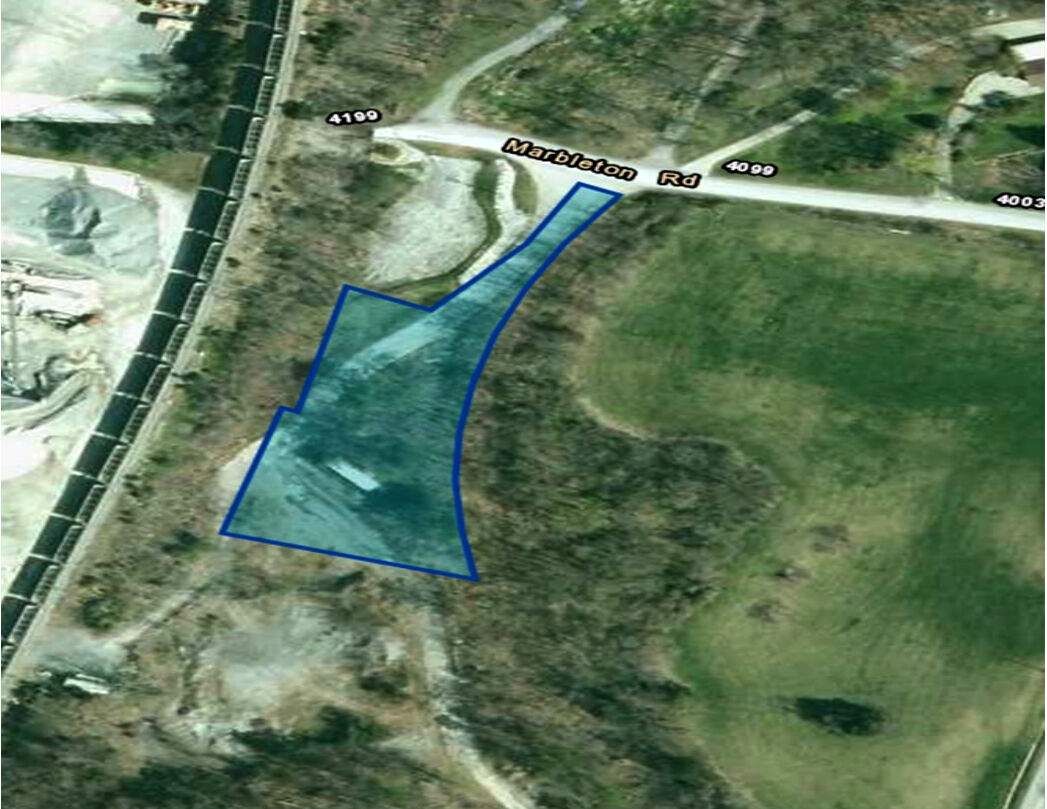 An aerial view of the existing asphalt plant site located at the base of Buffalo Mountain at 320 Bill Garland Road, Unicoi. 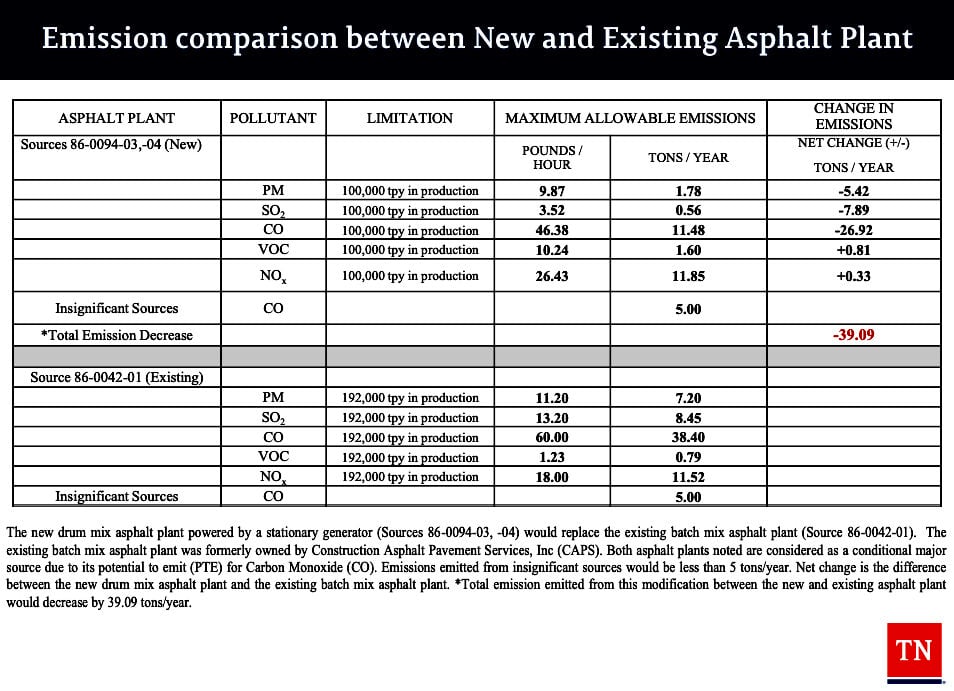 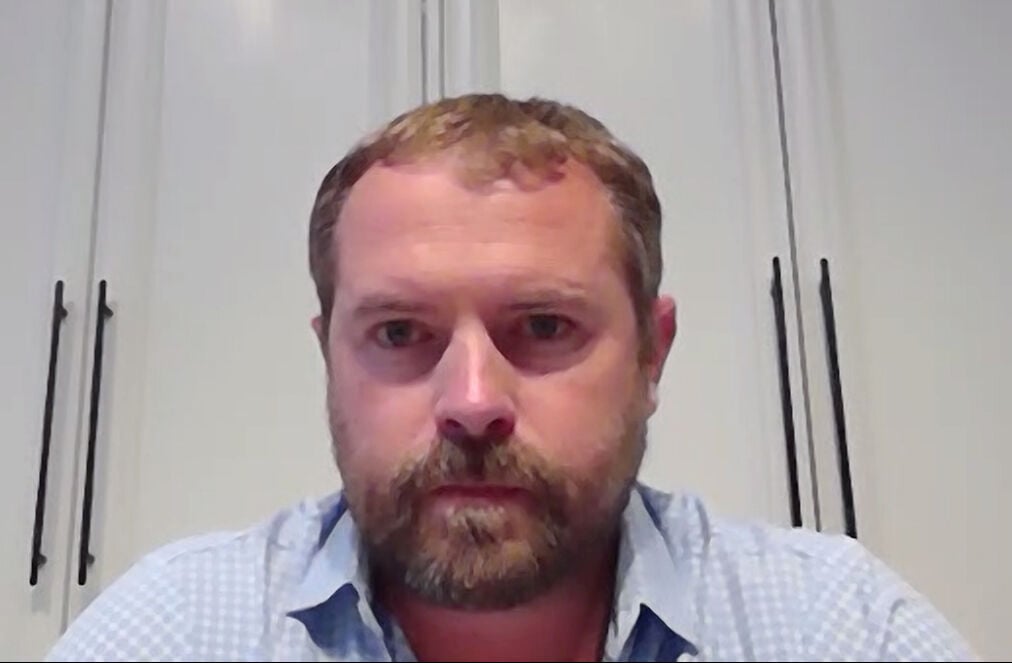 An aerial view of the existing asphalt plant site located at the base of Buffalo Mountain at 320 Bill Garland Road, Unicoi.

UNICOI — Residents of the town of Unicoi aired concerns about Summers Taylor’s proposed replacement of the CAPS asphalt plant at the base of Buffalo Mountain during an online public meeting conducted this week by the Tennessee Department of Environment and Conservation.

The former CAPS plant at 320 Bill Garland was located on a two-acre site where it operated under “grandfather” provisions that exempted it from zoning regulations prohibiting asphalt plants inside the town because the zoning codes were established after the plant began operations.

In an earlier meeting on Summers Taylor’s proposal to replace the site’s existing “batch plant” with a more efficient “drum mix plant” that would be located outside the original two-acre site, town officials indicated the proposal will require the approval of the town’s Planning and Zoning Board.

At Tuesday’s meeting, Summers Taylor President Grant Summers said the proposal would move the plant back closer to the rock quarry where it would be less visible and thus “a better neighbor” to surrounding property owners.

Just more than 40 people, including a number of the neighboring property owners, several town officials and about a half-dozen TDEC staff members participated in the meeting through video livestream or telephone conferencing platforms.

Moe Baghernejad, a TDEC environmental consultant, told the group both the existing and proposed asphalts plants are considered a “major source” of regulated air contaminants.

Emissions from the plant include particulate matter, sulphur dioxide, carbon monoxide, volatile organic compounds and nitrogen oxide. A TDEC prepared diagram comparing the emissions of the new drum mix plant with a stationary generator and the existing batch plant showed the new plant would reduce the regulated emissions by a little more than 39 tons per year.

Concerns expressed by the neighboring property owners include the state’s lack of onsite monitoring equipment and dependence on Summers Taylor to monitor, record and report the plant’s emissions or in effect, “self monitor.”

Baghernejad conceded the point, saying the company would be required to comply with federal Environmental Protection Agency regulations to test and report on a monthly basis but noted local TDEC field office staff will also conduct annual onsite inspections and additional monitoring following any report of noncompliance.

Beghernejad clarified that the requested permits would not allow Summers Taylor to operate the existing and new plants at the same time and Summers confirmed the company’s plan is to dismantle the existing plant.

TDEC officials also confirmed property owners’ concerns that the odor associated with the production of asphalt is not monitored by the government.

Jan Compton, a TDEC director of external affairs based in Johnson City, told the group the public comment period for the permits will remain open through 5:30 p.m. Nov. 24.

Comments must include the phrase “Comments on Summers-Taylor Materials Company — Unicoi Asphalt Plant No. 4 Construction Permit” in the subject line.