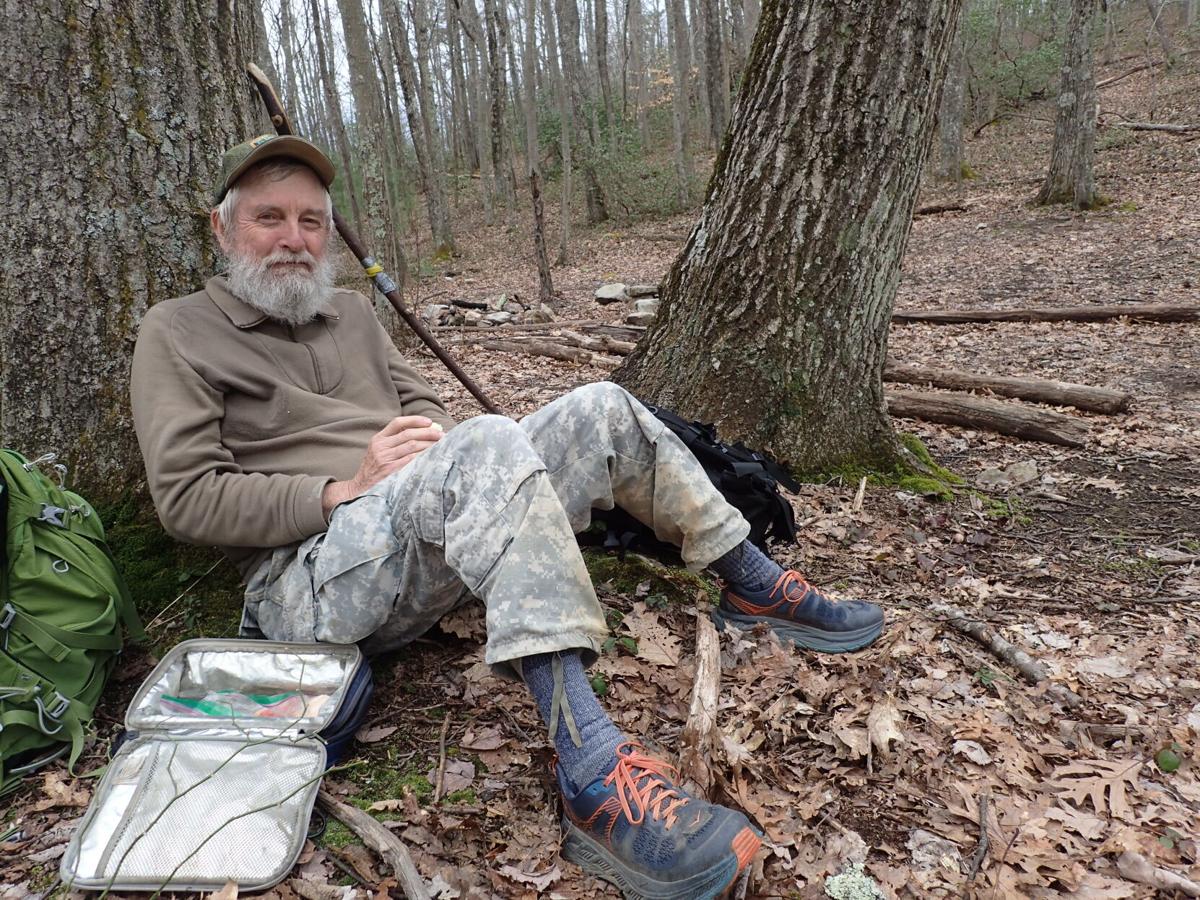 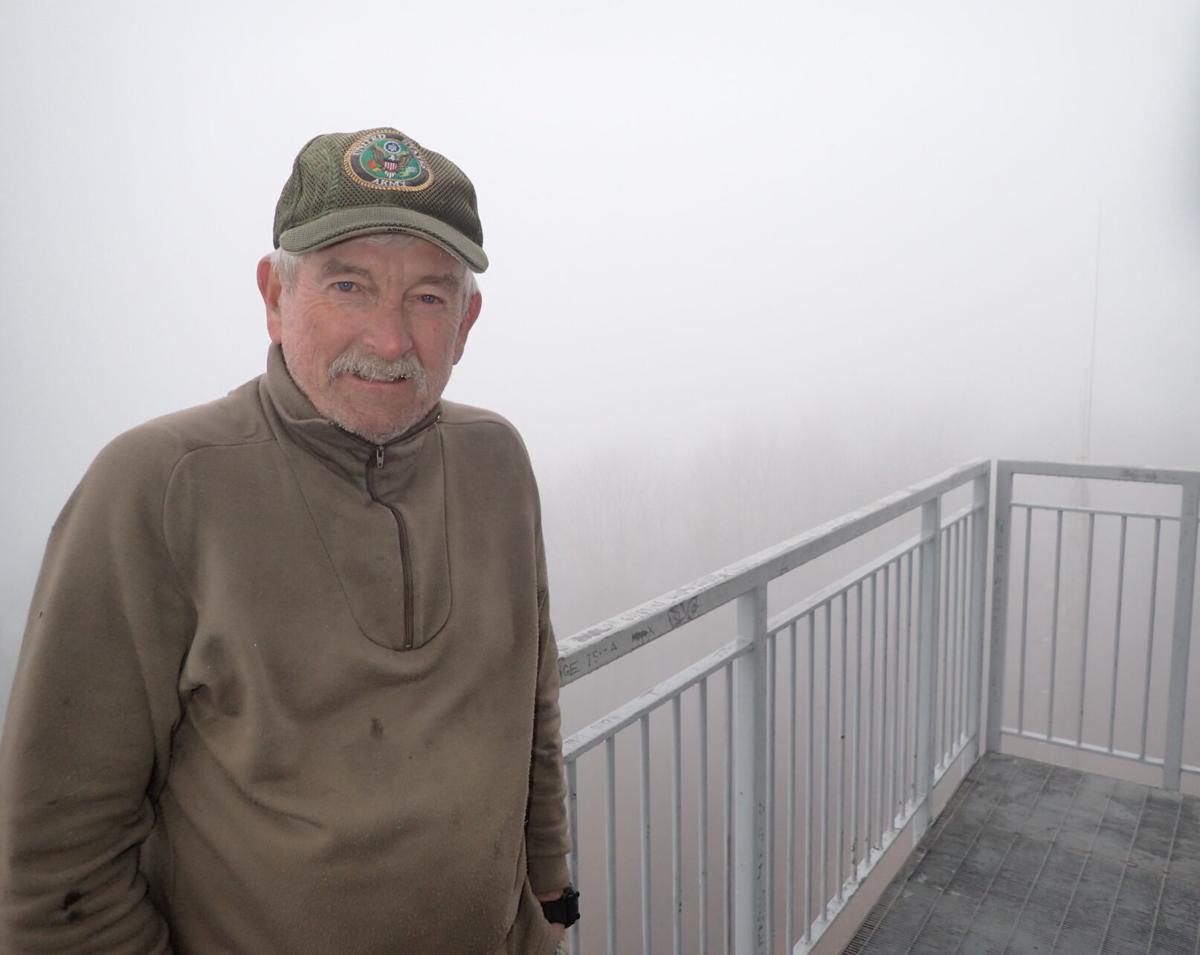 Wilson on the fire tower on his 400th hike up the Pinnacle Mountain Fire Tower trail.

Wilson on the fire tower on his 400th hike up the Pinnacle Mountain Fire Tower trail.

Steve Wilson has always loved the outdoors. That’s why he’s making his own little detour up the Pinnacle Mountain Fire Tower trail.

The 71-year-old made his 400th trek to the top of the Pinnacle Mountain Fire Tower trail in Unicoi on Dec. 19. Wilson said he started keeping track of his trips up the trail in 2015.

“I’ve been keeping track of it since 2015, but I keep track of all my steps,” Wilson said. “I’ve got Excel spreadsheets and I put down how many steps I walk every day.”

The Unicoi native has two degrees in forestry and has been a lifelong hunter and fisherman, so it makes sense that when he was looking for a way to be more active he decided to take up hiking.

“I decided to maybe get healthy about 11 years ago when I turned 60,” said Wilson. “I quit smoking and lost a little weight and decided I’d replace smoking with walking.”

Wilson said he hikes the trail as often as twice a week when he’s in town, but when he’s out of town he does quite a bit of hiking in other spots too. Wilson has hiked more than 1,400 miles of the Appalachian Trail and said that his goal is to walk 10 miles each day no matter where he is.

“My goal is to walk 10 miles a day, to average 10 miles a day,” said Wilson. “And in general, I get close to that on a yearly basis. I’ve usually averaged a little over nine miles a day for the past seven years.”

Wilson said it takes him around two hours to hike to the top of the Pinnacle Mountain Fire Tower trail, and while he said the view from the tower is one of the best around, the real appeal of the trail is the effect hiking it has on his health.

“It’s good exercise,” Wilson said. “When you get past a certain age you’ve got to do something to keep your health going, and you can either sit on the couch somewhere and eat everything in sight and go straight to the graveyard, or you can take a little detour. And I’m just trying to take a little detour I guess.”