Skip to main content
You have permission to edit this article.
Edit
Home
News
Sports
Obituaries
Living
Photo & Video
Opinion
Classifieds
Send Us Your News
About & Policy
Contact Us
Special Sections
Share This
1 of 2 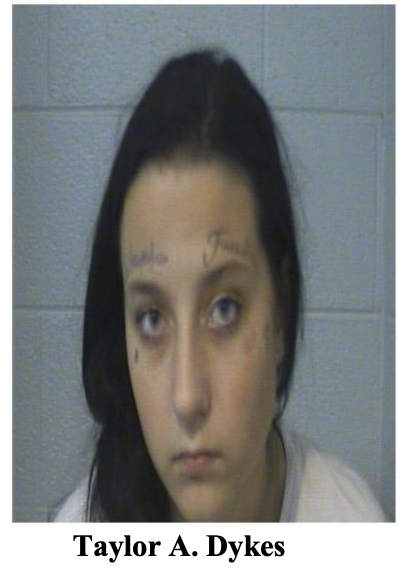 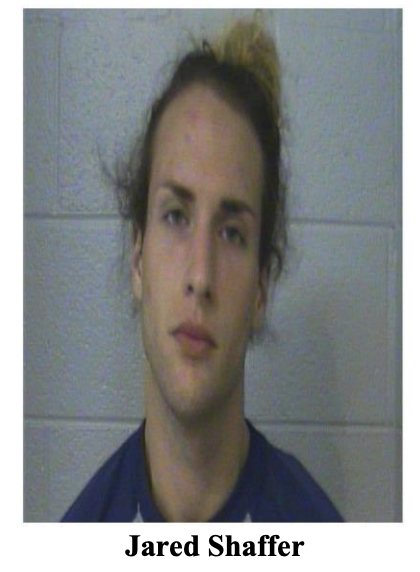 The recovery of a vehicle that was reported stolen led to the arrest of two Washington County residents this week — one on drug charges and the other on failure to appear in court charges — according to a press release from the Washington County Sheriff’s Office.

Taylor A. Dykes, 18, of Limestone and Jared Schaffer, 22, of Johnson City were arrested after sheriff’s deputies reported finding Dykes with the car in her possession.

Deputies responded to 149 Horse Creek Road after receiving information that a stolen vehicle was located there, Sheriff Keith Sexton said in the release.

When officers arrived, they found a 2007 Honda Accord that had been reported stolen in Florida. That find led officers to Dykes, who had an outstanding warrant out of Washington County Criminal Court.

During the investigation deputies also reported locating methamphetamine and drug paraphernalia, which led to drug charges and a possession of stolen property charge.

Dykes’ total bond is set at $75,000. Deputies also located Jared Shaffer, 22, of Johnson City at the scene. Shaffer had 4 outstanding warrants, including three failure to appear charges, a violation of probation and a bond revocation.