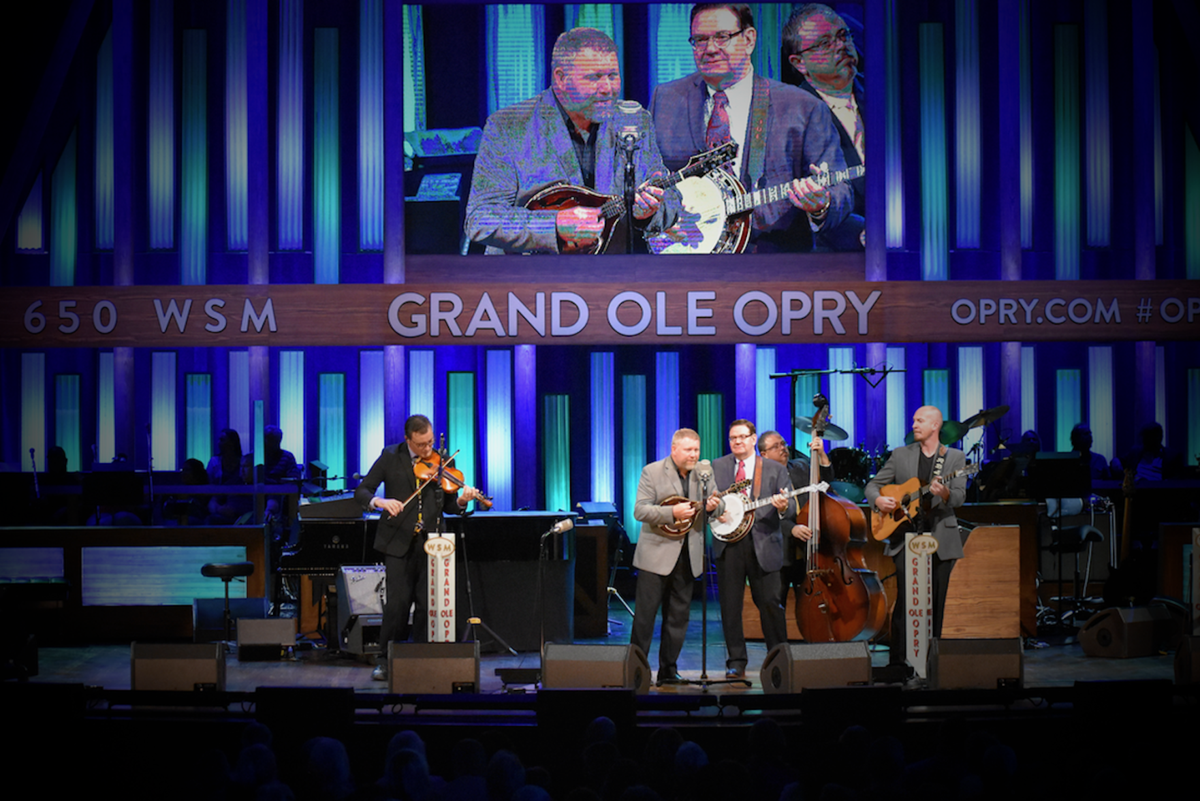 Joe Mullins and the Radio Ramblers at the Grand Ole Opry. 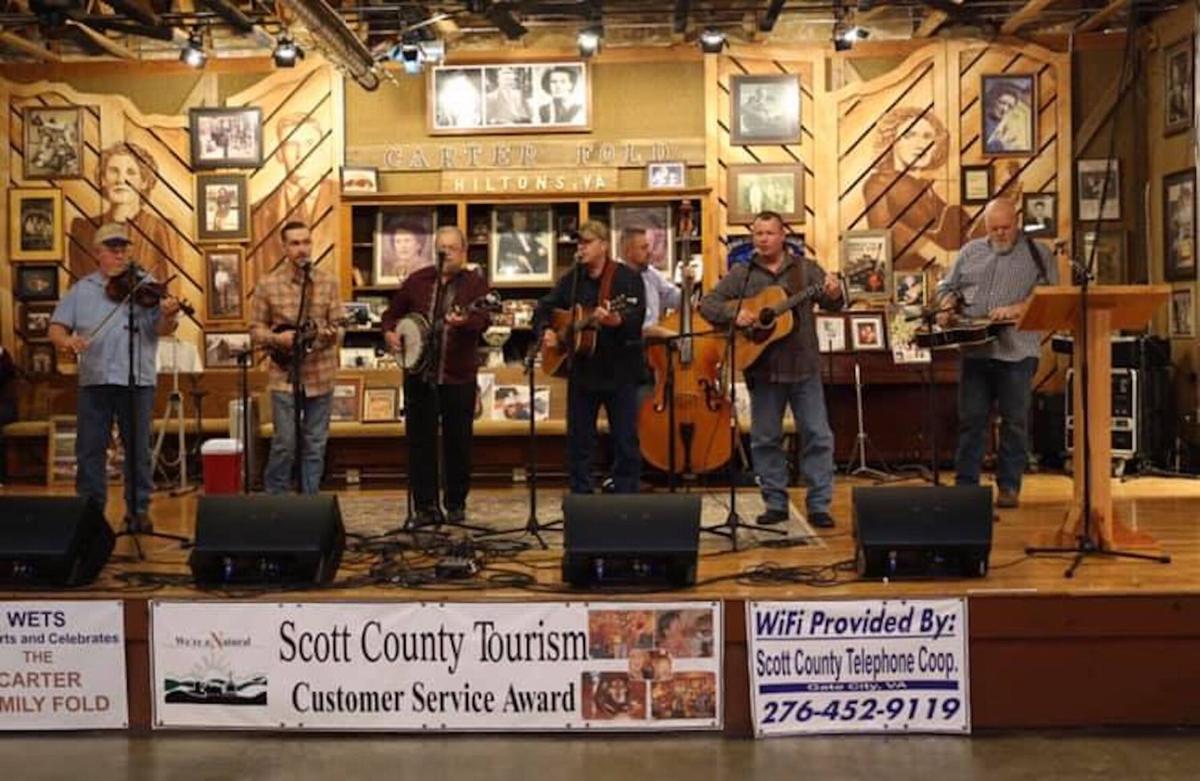 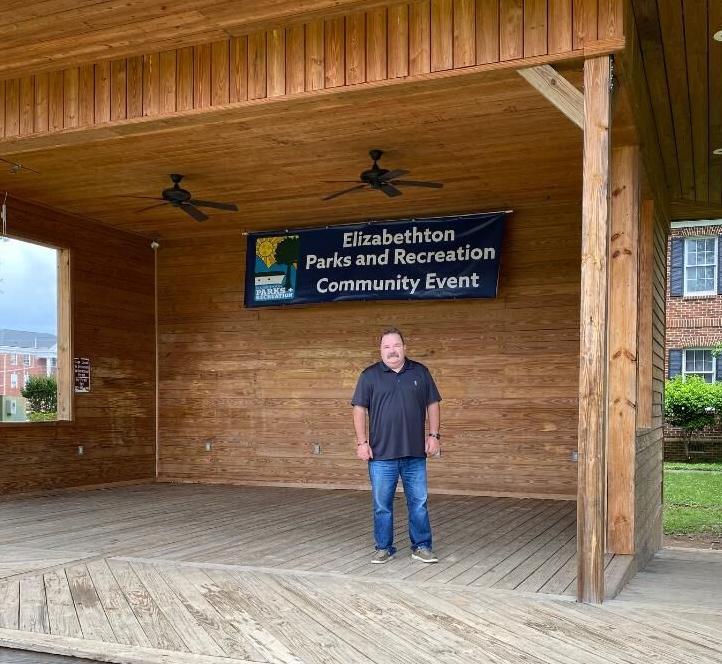 Joe Mullins and the Radio Ramblers at the Grand Ole Opry.

Normally, the free events feature just one act per evening, usually a rising local talent. Tonight, the event will again be free, but this summerconcert has a special name: The Covered Bridge Bluegrass Jamboree and it will feature two bluegrass bands.

The featured act is not a rising talent, but Joe Mullins and the Radio Ramblers, a band that is already there. As in the International Bluegrass Music Association’s 2019 Entertainer of the Year, the highest award a band can earn within the genre.

Also on tonight’s bill is Hollow Ground, a local band familiar to bluegrass music lovers in East Tennessee and Southwest Virginia, and no stranger to the Covered Bridge Stage, as well as the Carter Family Fold. Hollow Ground will start off the jamboree at 5 p.m. and Joe Mullins and the Radio Ramblers will start take the stage at 7 p.m., the time when the Jams usually begin.

So, how did the Elizabethton Parks and Recreation Department get Joe Mullins and the Radio Ramblers for its Bluegrass Jamboree? It was just another of those unpredictable things that happened in last year’s erratic and unpredictable year of the COVID-19 pandemic. David Nanney, recreation manager for the Parks and Rec Department, said there was another factor involved: the renovations to the Elk Avenue Bridge.

Nanney said it all started when the Elizabethton Parks and Recreation Department assumed the direction of the Covered Bridge Days, the city’s biggest annual festival, in 2021. Big name acts are always selected to perform on the stage for the festival, and Joe Mullins and Radio Ramblers certainly fit the billand would be a good start for the first year that the Parks and Rec. Department would be in charge of the Covered Bridge days.

It was then decided to keep the original booking and create the Covered Bridge Bluegrass Jamboree.

Nanney said he expects a lot of fans from outside the region to attend. “I have had calls from four states who said they were coming,” he said.

Nanney said people should bring a blanket or lawn chair to enjoy the four-hour, double-header concert.