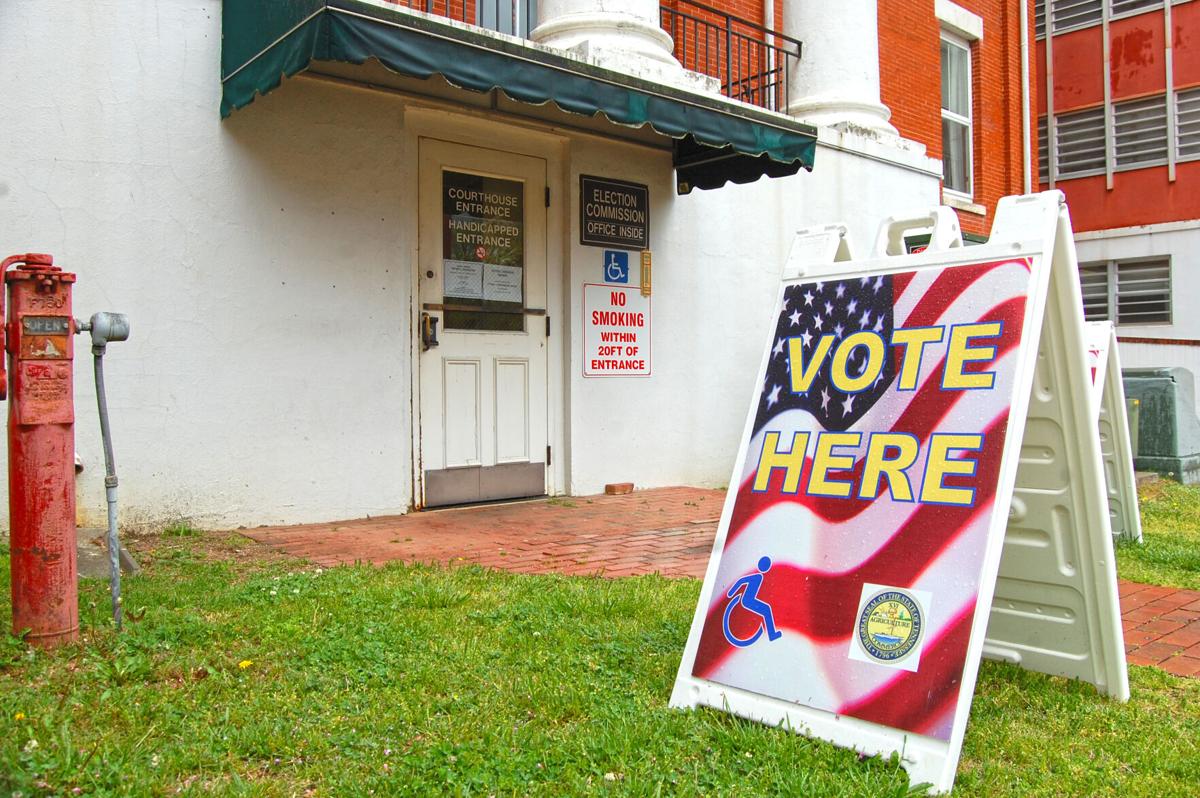 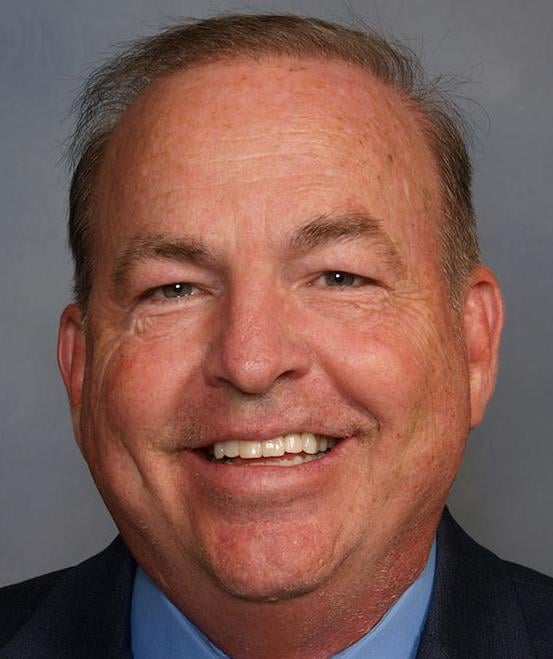 The three Republican members of the Washington County Election Commission have been replaced.

The Tennessee Election Commission voted earlier this week to appoint Phyllis Fox, a former administrator at Milligan University; Gary McAllister, a former Washington County commissioner; and John Abe Teague, who served as 1st District director for former Congressman Phil Roe, as Republicans on the five-member board.

Democratic members Margaret Davis, who currently serves as the panel’s secretary, and Charles B. Kinch Jr. will remain on the Washington County Election Commission.

Members of the state Election Commission are responsible for appointing election commissioners for all 95 counties in the state. This is done on the first Monday in April of every odd-numbered year.

McAllister, who stepped down from his seat on the County Commission late last year after moving out of his district, said Thursday he is looking forward to serving on the Election Commission.

“I think members of the board will work together to make sure elections are fair and everyone has a chance to vote,” he said. “We want to get it right and every vote is counted.”

Washington County’s delegation to the state General Assembly told the Press late last year they were in favor of taking a look at the Election Commission to determine why local election results were being posted much later than most other counties in Tennessee and what steps the office could take to remedy the situation.