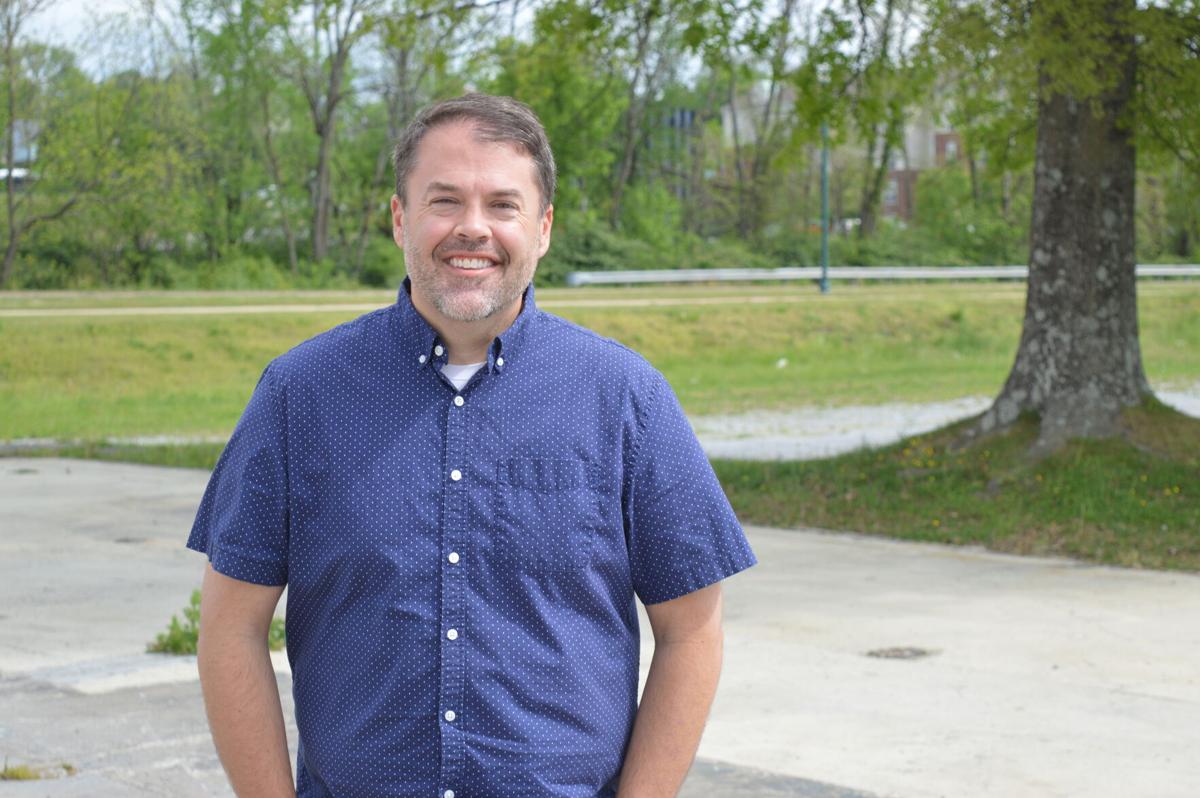 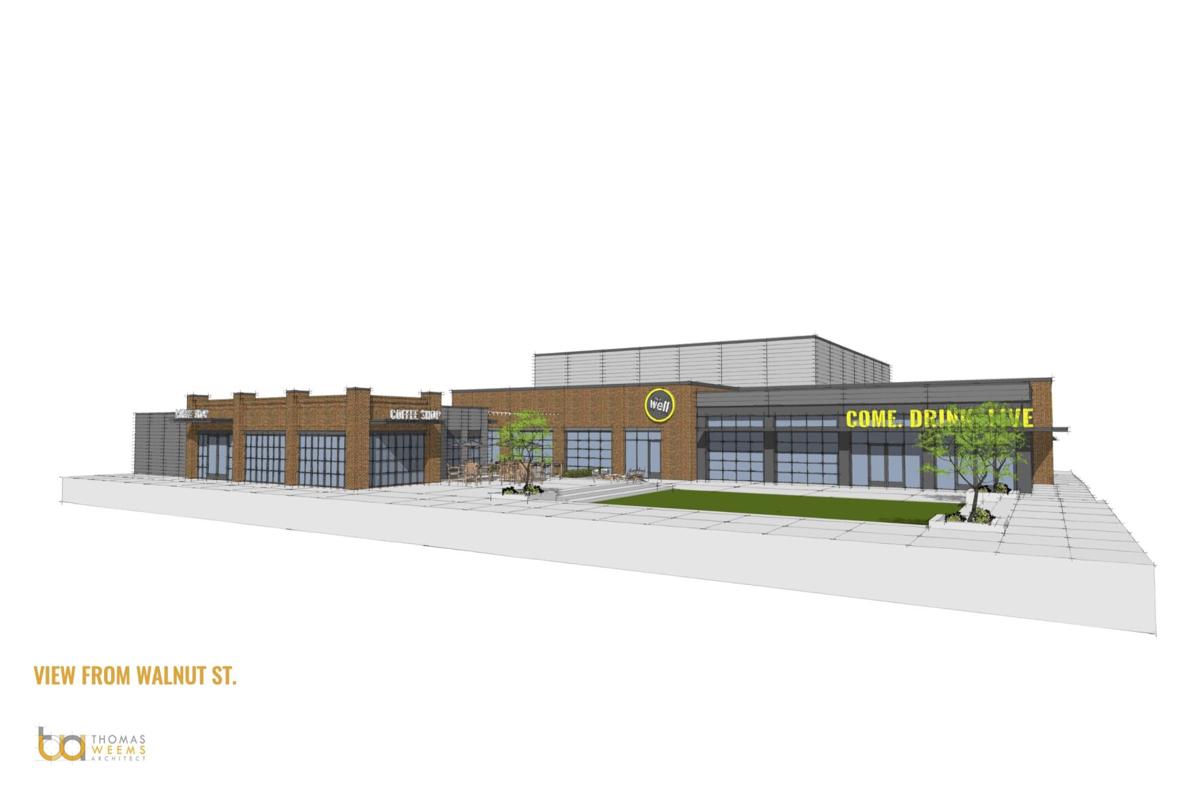 An empty two-acre tract along West Walnut Street that has been home at different times to several nightclubs is getting closer to redevelopment.

The Well, a Christian ministry that has served students at East Tennessee State University for 23 years, bought the properties at 812 and 820 W. Walnut St. in December 2018.

It plans to build a student center on the land, which will include a 600-seat auditorium and a coffeehouse. There, the organization will host worship services, Bible studies and other events.

“Our mission is to reach college students for Christ, to see believers grow in their walk of faith and to equip students to reach their campus and community and world with the message of Jesus Christ,” said James McNeill, director of ministry at The Well.

McNeill said the organization has about $2.75 million either pledged or in-hand toward its $5.5 million goal for the project, which includes the cost of the land.

“We’re still in the middle of this campaign to raise funds to get there,” McNeill said.

The ministry had originally hoped to start construction on the project in fall 2020, but the pandemic complicated things.

“We’re making great progress, but just like anyone COVID has thrown its unique challenges into that process,” he said.

The organization now hopes to begin construction by the end of 2021.

The property was previously home to The Library, a nightclub that suffered severe damage and ultimately closed after a fire in 2016. The building was demolished in 2019. According to previous Press reporting, the property also used to be occupied by the Tu-La-Fe and Seahorse nightclubs in the 1970s and 1980s as well as The Planet and Chrome.

As the city gets ready to start work on rehabilitating West Walnut Street, McNeill said it will be exciting to see the corridor become a stronger connector between ETSU and the downtown area.

“We feel like we play a unique role on Walnut Street,” McNeill said. “We’re attracted to Walnut Street because it’s within walking distance of the university, and so our ministry will be positioned in a strategic place where students will be able to walk to us. We feel like our role is to connect students to the West Walnut Street corridor.”

Currently, the organization is meeting for its services at the King’s Centre in downtown Johnson City.

“We want to be as close to the university as possible,” McNeill said. “University facilities tend to be limited and we need a permanent place where we can meet and minister to students in an ongoing way.”

McNeill said the center provides The Well with an opportunity to grow its ministry and also provide a permanent space to “reach students for the cause of Christ.” It also places the organization on a well-trafficked street.

People interested in donating can reach out to the organization through its website, thewell2020.com, or they can call the office at 232-9355.

McNeill said the proximity to campus was the main reason the ministry was attracted to the land on West Walnut Street.

“But for 20 years we have prayed over that spot and asked God to transform it,” McNeill said of the land, “and it’s amazing that we have an opportunity to transform it into a place where the name of Jesus will be celebrated and the lives of college students will be transformed for His glory.”