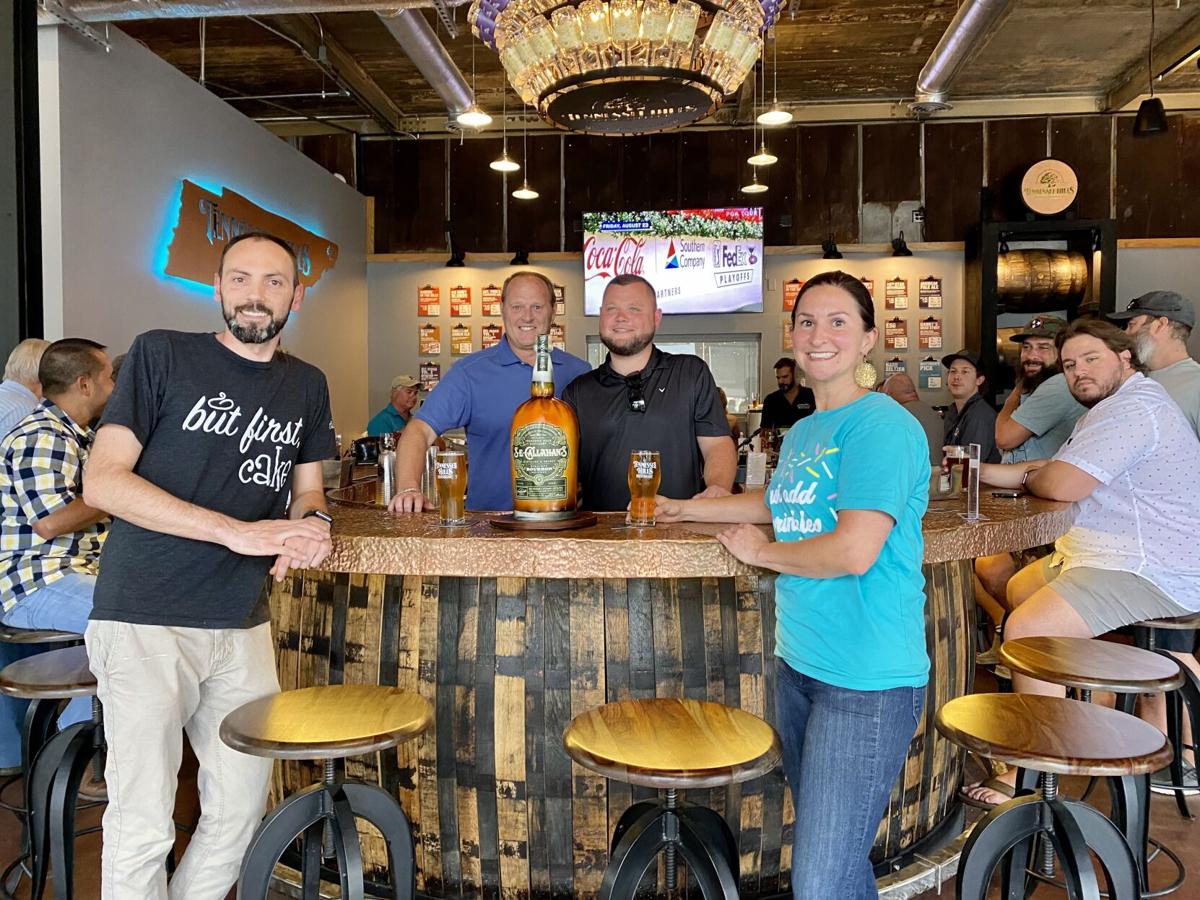 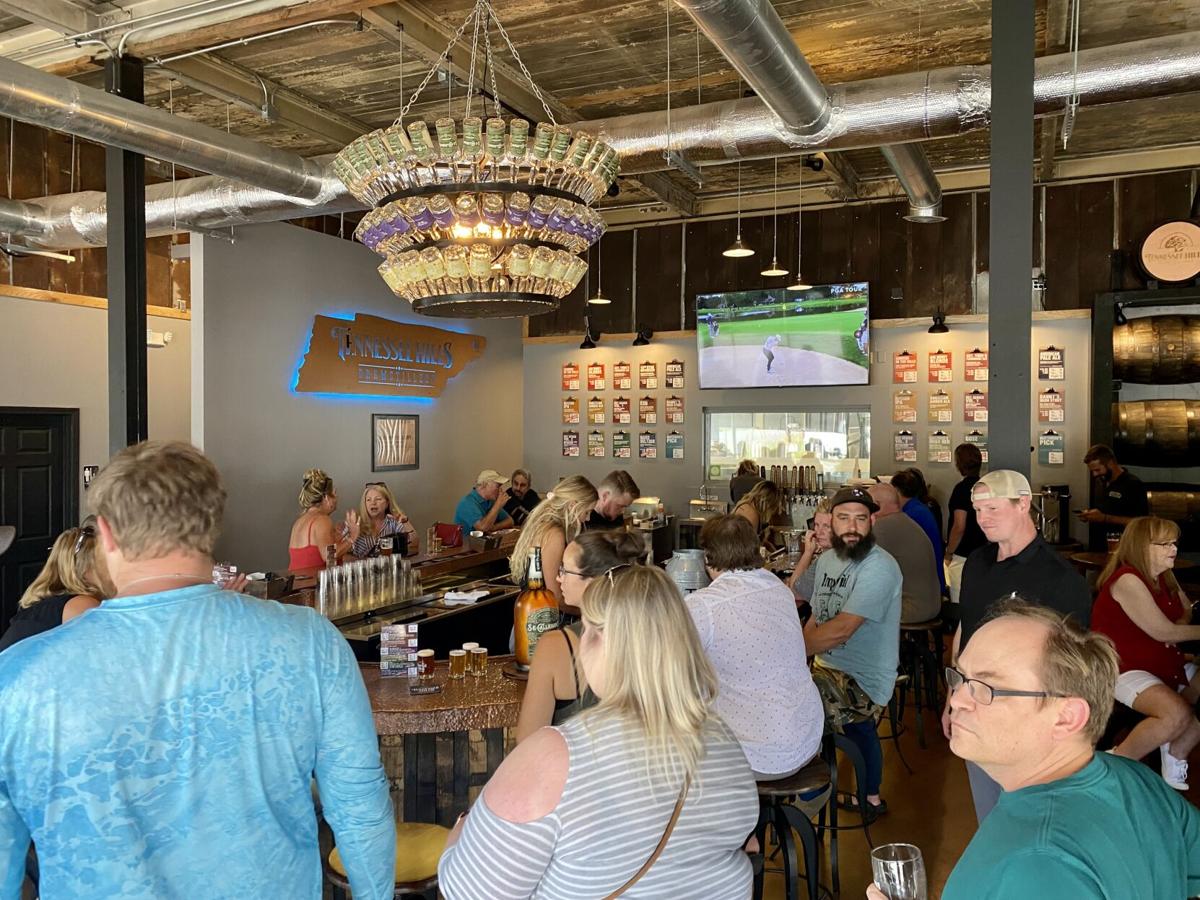 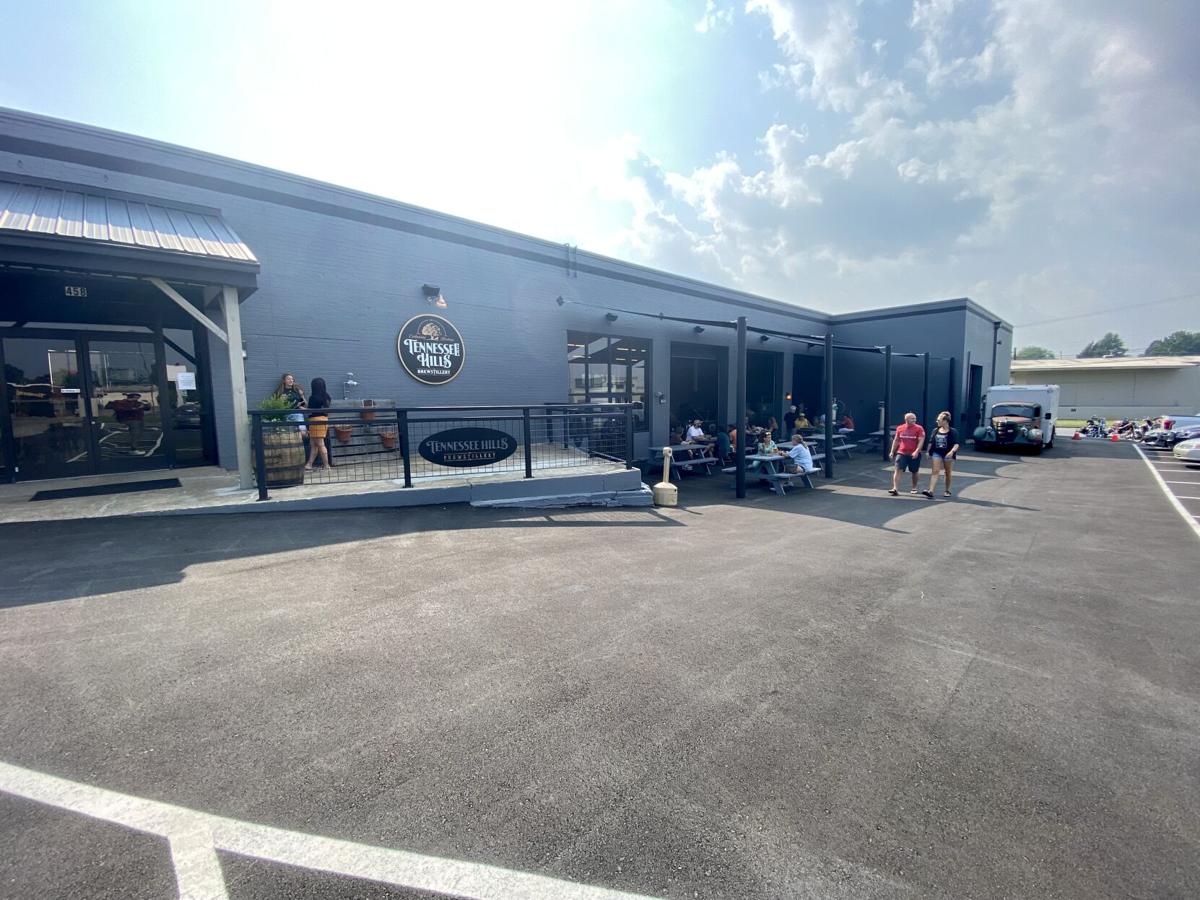 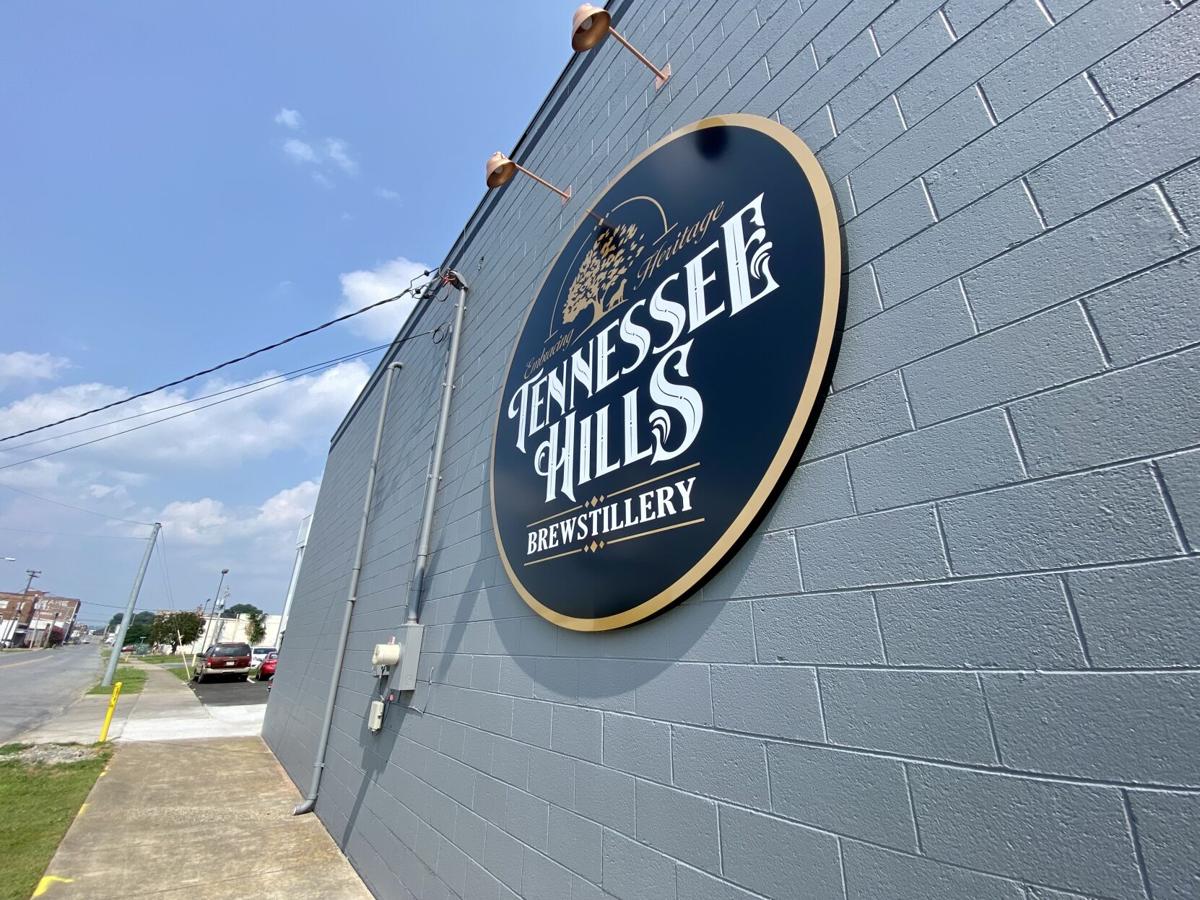 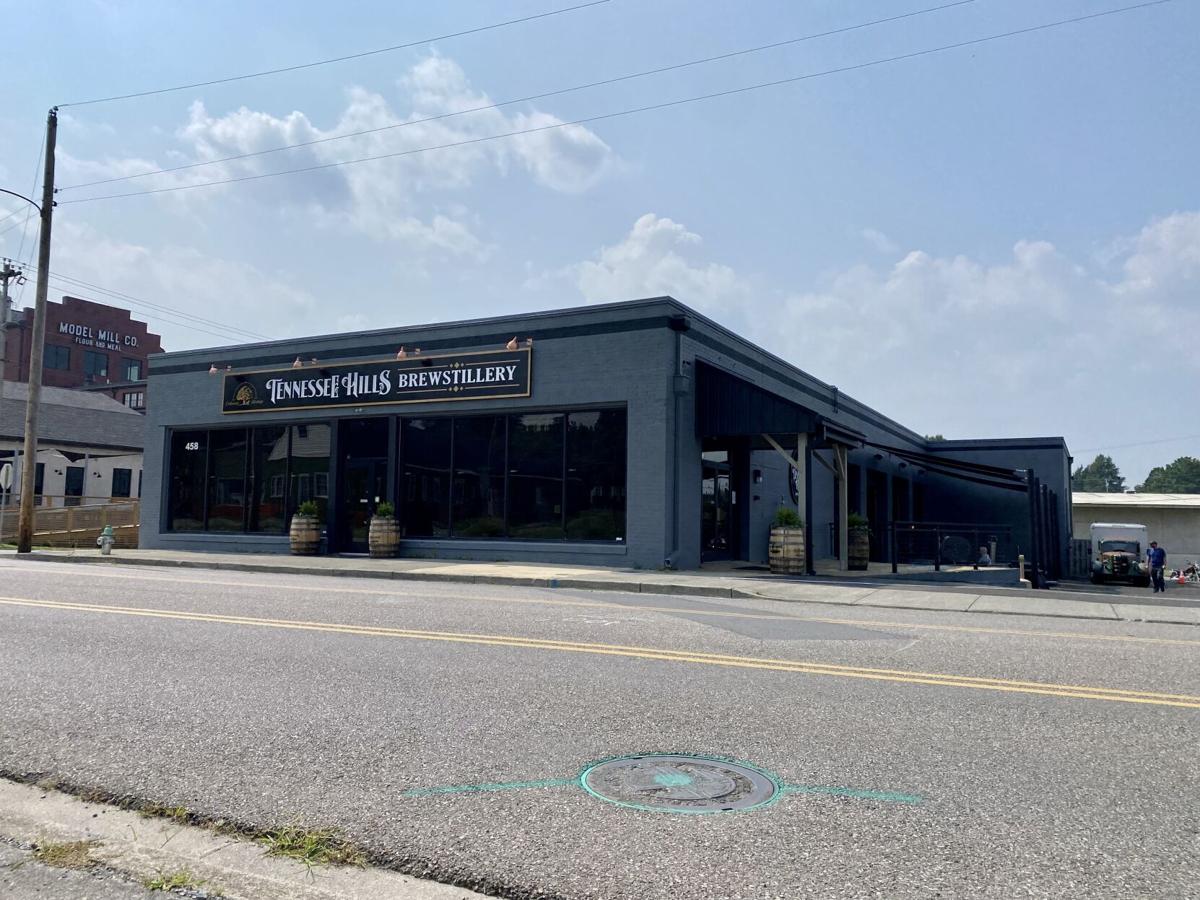 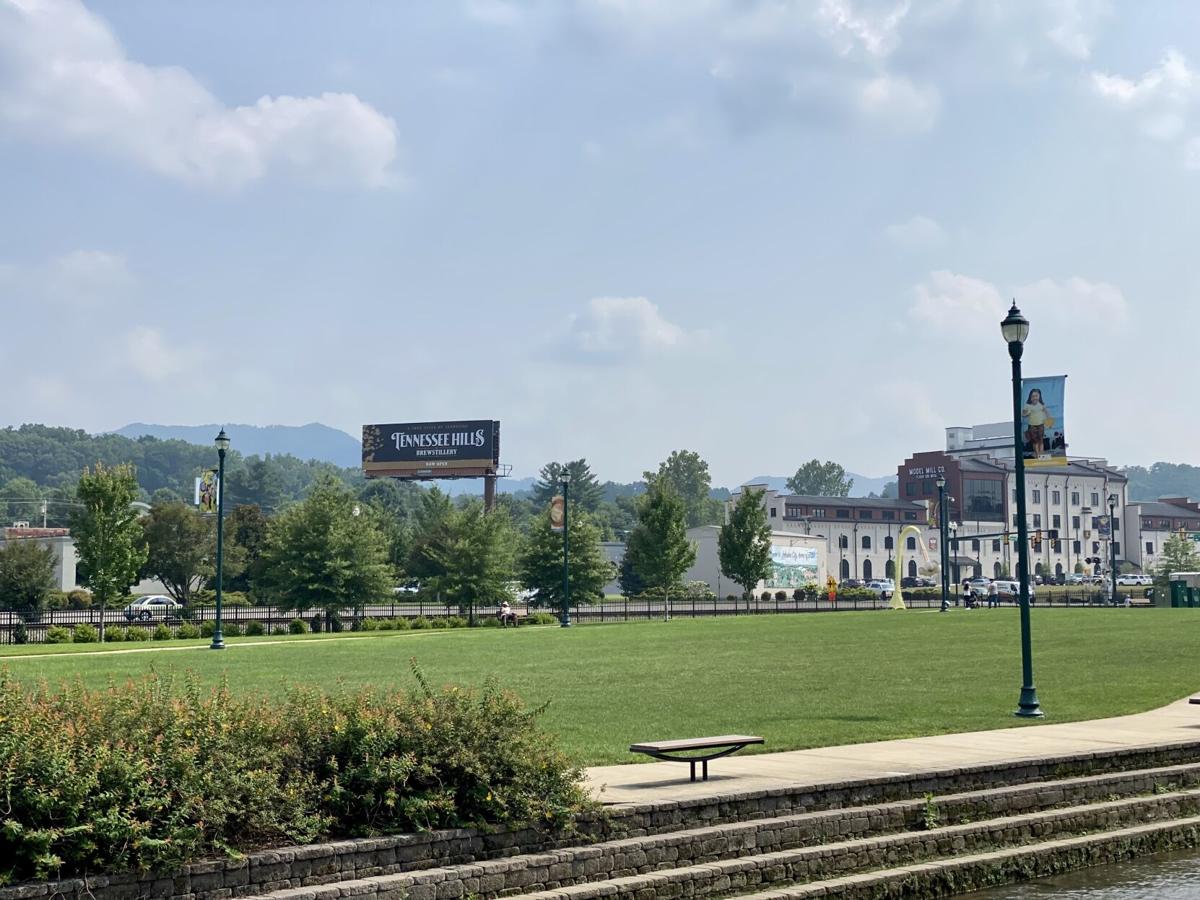 The Tennessee Hills Brewstillery on West Walnut Street is open for business.

The Brewstillery is in the former JRH Brewing building, and will produce both beer and spirits. Tennessee Hills owner Stephen Callahan told the Press in March when the project was first announced that the space will allow Tennessee Hills to expand its distribution radius and also allow it to test and perfect recipes before they enter production.

It will feature a taproom and cocktail bar, as well as outdoor seating.

This is the first part of a multimillion-dollar project involving multiple properties along the West Walnut corridor that Callahan called “a perfect storm to build a brand that’s brewing right there on the West Walnut Street corridor” in March.

“The new location is a milestone for the brand in that it allows us to expand our regional footprint and product offerings which will continue to cast a powerful spotlight on the Tennessee Hills brand,” Callahan said Wednesday. “I believe it sets the stage for the next phase of growth, which is the manufacturing facility that will also be located on West Walnut.”

“We believe the Brewstillery will be a great addition to the vibrant business dynamic in Johnson City,” Callahan said. “In conjunction with the (West) Walnut Street corridor project and our investment on the same street, Johnson City will continue to become an absolute destination.”

A museum, a rooftop bar, a beer garden and a glass-enclosed tower encasing a multi-story piece of distilling equipment will be fixtures of one…