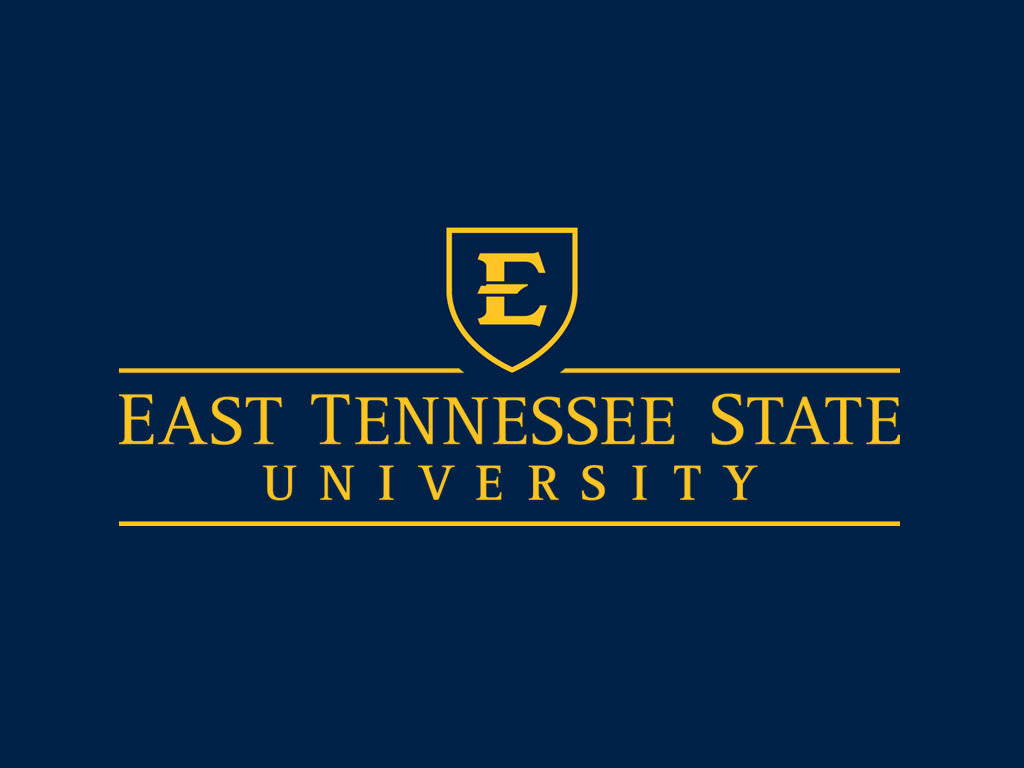 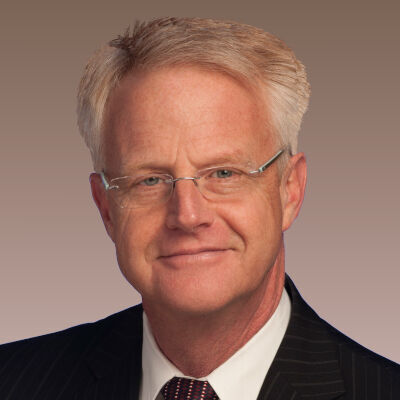 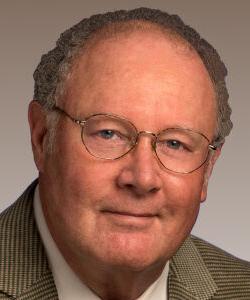 As the controversy following East Tennessee State University basketball players kneeling during the national anthem continued Tuesday, some of Tennessee’s Republican senators signed a letter calling on the state’s public universities to prohibit student athletes from doing so again.

Last week, a video surfaced of the team kneeling for the anthem ahead of a game against the University of Chattanooga, something the team had previously done at games against Alabama and Furman. Last Wednesday, Coach Jason Shay said the kneeling was a call to action — not a sign of disrespect.

“Our intentions by no means involve disrespecting our country’s flag or the servicemen and women that put their lives on the line for our nation. You know we hold those heroes near and dear to our hearts, including two generals that have served our country right here in our backyard. No one knows the sacrifice, the fear, the pain, the anxiety, the loss that they’ve experienced fighting for our country’s freedom and rights,” Shay said, “but many of us don’t know the same sacrifice, fear, pain and loss the people of color have had to endure over 400 years. My team is a daily reminder to me that some things are just bigger than basketball.”

During an ETSU Board of Trustees meeting last Friday, President Dr. Brian Noland said the action was not meant as a sign of disrespect, and said he hopes it “gives us an opportunity to come together to heal, have dialogue and to replace strife with unity.”

In the letter addressed to the leaders of each of the state’s public universities, including Noland, the state’s Republican senators and Lt. Gov. Randy McNally said they recognize students may express their views in their personal time, but that they “do not condone any form of protest that could be viewed as disrespectful to our nation or flag while they are representing our state universities.”

The letter was signed by local state Sens. Rusty Crowe, R-Johnson City, and Jon Lundberg, R-Bristol. During a legislative session on Monday, Crowe questioned the university system’s deputy general counsel whether free speech protections for students exist when they wear the uniform of a public university.

“Most of us are thinking when you’re in that uniform and you’re acting as an ambassador for the university and the state, there possibly is a line there that differentiates that freedom of speech — I don’t know, have y’all taken a look at that?” Crowe asked.

The signees said universities should adopt policies that would ban anthem protests, and said they view the situation as a teachable moment “in which administrators may listen to concerns from students but also exercise leadership in stating unequivocally what the national anthem means to this nation and explain proper times, places and manners for expressing protest.”

“We recognize the importance of this issue and will undertake a review of our existing athletic policies,” the statement read.

In a statement posted to Facebook Tuesday afternoon, ETSU Africana Studies Director Dr. Daryl Carter, along with six other professors, called for the student athletes to be treated with dignity and respect: “Simply put, these young men drew attention to issues which have plagued our country for more than 400 years, namely racism and violence toward Black Americans.

“At this important moment the Africana Studies program asks for peace, non-violent activism, understanding, respectful communication, and compassion,” read the statement. “This includes with our student-athletes. They are human beings. They are Americans. They are members of the Buccaneer family. We ask only that these young men be treated with dignity and respect.