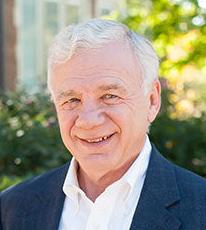 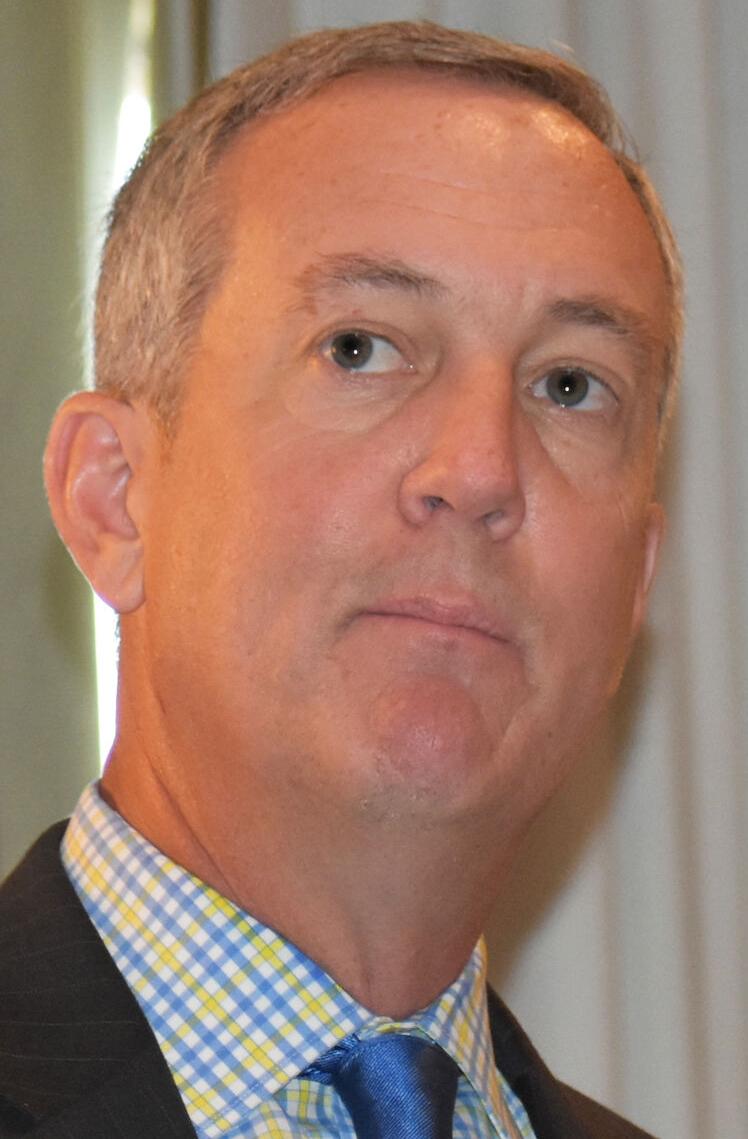 A leading economist in Tennessee said Tuesday he expects Christmas shopping will result in a “relatively jolly season” for state sales tax collections.

William Fox, director of the University of Tennessee Knoxville’s Boyd Center for Business and Economic Research, also noted a 2018 decision in a court case involving online retailer Wayfair has resulted in the state “doing a better job” of collecting the taxes it is due from internet sales.

He said that while the novel coronavirus (COVID-19) pandemic has resulted in a reduction of air travel and elective surgeries, those are things that are not charged a state sales tax. On the other hand, he said Tennessee has seen consumers buying a greater number of items online — including food, bikes and other recreational products — that are subject to the sales tax.

Fox said that has resulted in state sales tax collections surpassing budget projections by nearly 3.7% in the current fiscal year.

Fox joined Tennessee Secretary of State Tre Hargett on a conference call with reporters on Tuesday to discuss a report from the Boyd Center that looked at data from the state’s third quarter business and economic indicators. Hargett said business filing patterns for Tennessee show signs of “an economic recovery.”

The report points to year-over-year growth in new entity filings and annual reports, both of which rose in the third quarter of this year.

During the same period, the number of dissolutions and initial trademark registrations fell while initial assumed name registrations grew.

State leaders were careful to point out that the business data is “highly seasonal.” Fox also said that he and other analysts have also become “accustomed to the volatility” of changes in the economic data as a result of the pandemic.

A review of the economic indicators by the Boyd Center suggests the novel coronavirus has led to new business opportunities in specialized sectors of the economy, such as enhanced cleaning services, mask making and food delivery services.

Researchers say many Tennesseans who lost their jobs in the spring may have started their own businesses to try to make ends meet or to take advantage of evolving opportunities.

“The data suggests we are indeed a very entrepreneurial state,” Fox told reporters.

The report found domestic limited liability corporations, which make up the bulk of new entities in the state, saw new filings rise by 56.4% compared to the third quarter of last year. New filings from domestic for-profit corporations also grew by 32.3%.

And new entity filings from foreign entities increased by 8.6%, while those by domestic nonprofit corporations rose by 7.5%.

Hargett said that the state’s four largest counties — Davidson, Shelby, Hamilton and Knox — accounted for 56% of all new entity filings in Tennessee. In the third quarter, Shelby County saw the largest number of new entity filings (with 3,912) and the strongest rate of new filings growth (at 60.3%) in comparison to the same quarter last year.