Flags mark the locations where shell casings were found outside the mobile home where a 9-year-old was killed in a drive-by shooting in Elizabethton, Tennessee, on Tuesday, Nov. 17, 2020.

The shooting scene at 121 Blevins Road off Tenn. Highway 91. 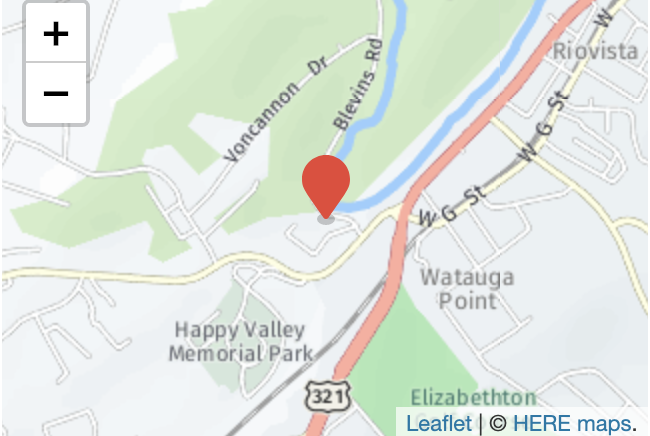 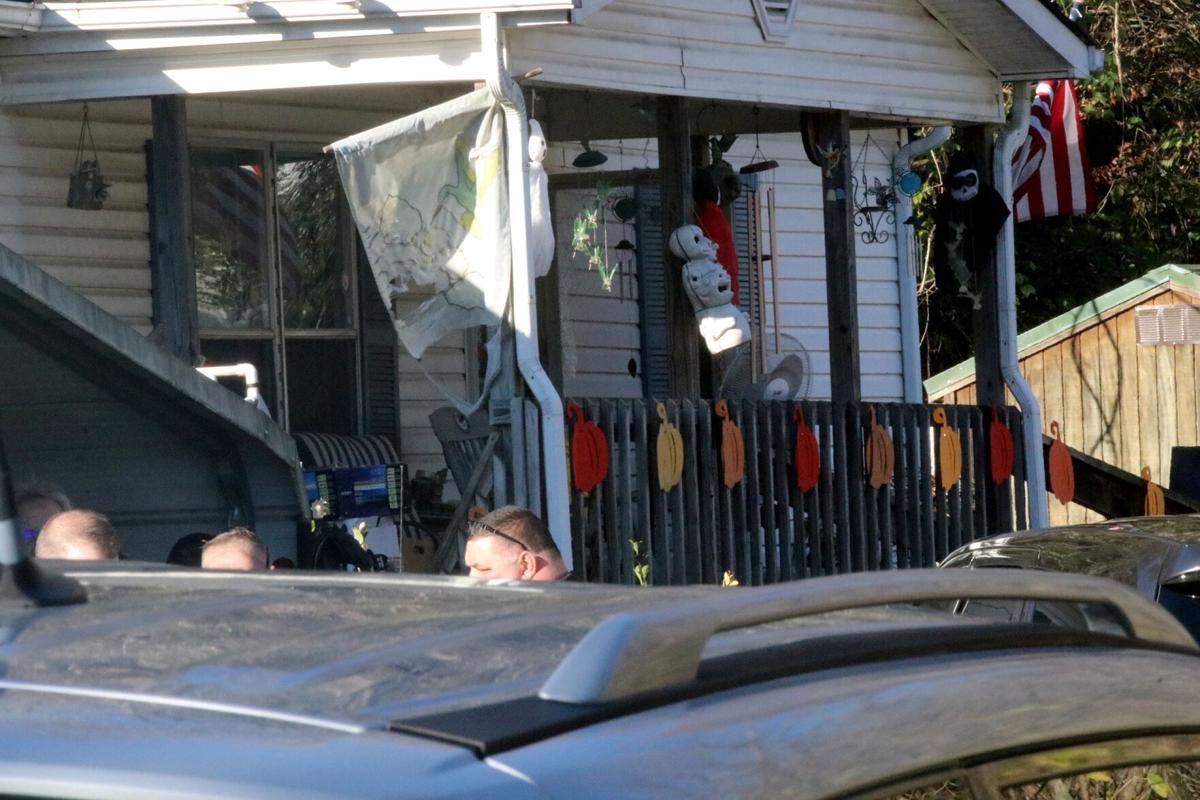 Flags mark the locations where shell casings were found outside the mobile home where a 9-year-old was killed in a drive-by shooting in Elizabethton, Tennessee, on Tuesday, Nov. 17, 2020.

The shooting scene at 121 Blevins Road off Tenn. Highway 91.

The girl, whose name has not been released, was asleep on a couch when shooting erupted just outside her home at 121 Blevins Road around 5:30 a.m. Tuesday. The home is on the west side of Elizabethton across Blevins Road from the Watauga River.

The child was taken to Johnson City Medical Center, where she died a short time later.

Carter County Sheriff Dexter Lunceford said deputies received the call at 5:46 a.m. They found several spent casings in a pattern that indicated they were fired from a slow-moving vehicle.

The home was riddled with bullets from one end to the other. Authorities recovered shell casings from at least two weapons, a .243-caliber and a 9 mm gun.

The dead-end road that leads from the Old Elizabethton Highway to a Tennessee Wildlife Resources Agency ramp on the Watauga River was closed in order for investigators to process the scene.

Lunceford said one man was taken into custody only a few hours after the shooting, but he had not been charged and his identity had not been released. The sheriff said there are other suspects his investigators were seeking.

In a 2:15 p.m. press conference and in a following press release, Lunceford said, “The sheriff’s office is asking for the public’s assistance.”

The department was particularly seeking video surveillance images from the neighborhood during the time of the shooting, between 5:30 and 5:46 a.m.

“If you have any cameras in the area of the Highway 321 and Elizabethton Highway, we would greatly appreciate any footage of vehicles from 5:30 to 6 this morning,” Lunceford said. “Please call us directly with any information you have, and do not post it on social media so we can investigate as quickly as possible.”

Lunceford also asked the public not to discuss the case on social media. He said his department did not want to waste investigators’ time tracking down rumors spread by social media.

Update: Carter County Sheriff Dexter Lunceford confirmed Tuesday afternoon that his office had one person in custody following a drive-by shooting in Elizabethton.

No names were released, but the sheriff is expected to speak in a news conference at 2:15 p.m.

ELIZABETHTON — An early morning drive-by shooting at a home near the Watauga River left a 9-year-old girl dead Tuesday.

The shooting happened about 5:45 a.m. 121 Blevins Road off Tenn. Highway 91 near the junction with West Elk Avenue.

Carter County Sheriff Dexter Lunceford confirmed the girl’s death later in the morning and said the investigation was continuing. He was expected to issue a news release shortly.

The Sheriff’s Office also noted that the girl was taken to a local hospital, where she died.

The mobile was home riddled with bullets from one end to the other. Authorities had recovered shell casings from at least two weapons, a .243-calibre and a 9 mm gun.

Thomas Gray, public information officer for the sheriff’s department, said the investigation was taking place at the site of the shooting and no detailed information was yet available.

The Tennessee Bureau of Investigation also was on the scene.

CCSD identifies girl who was killed in shooting, offer reward for information