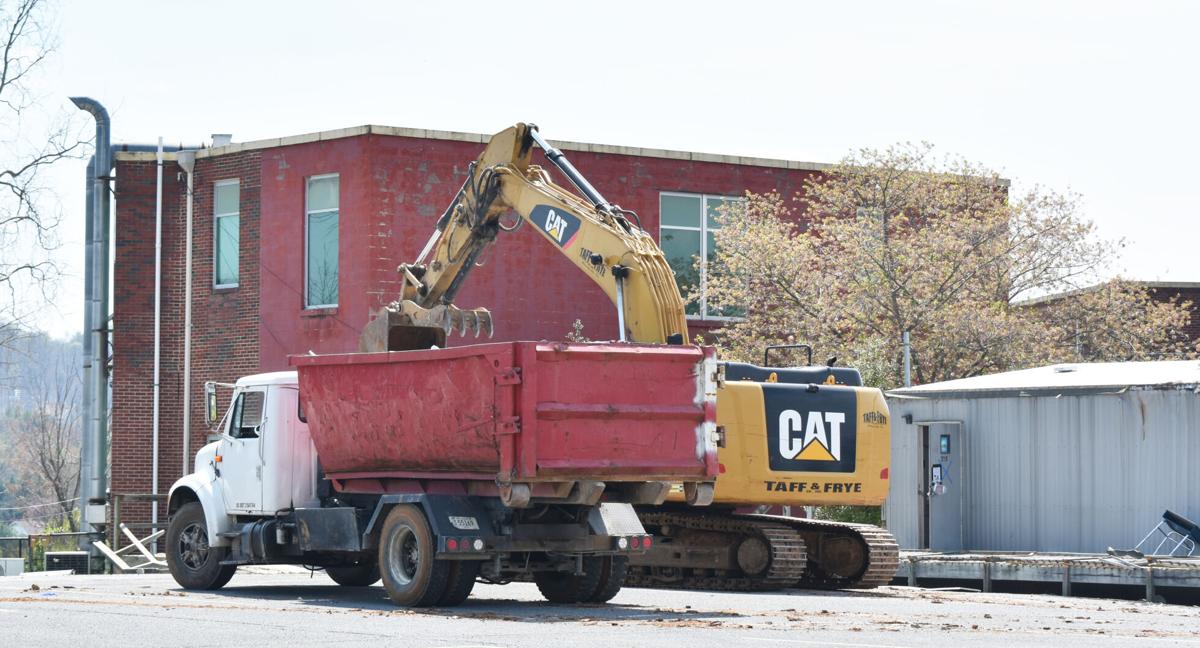 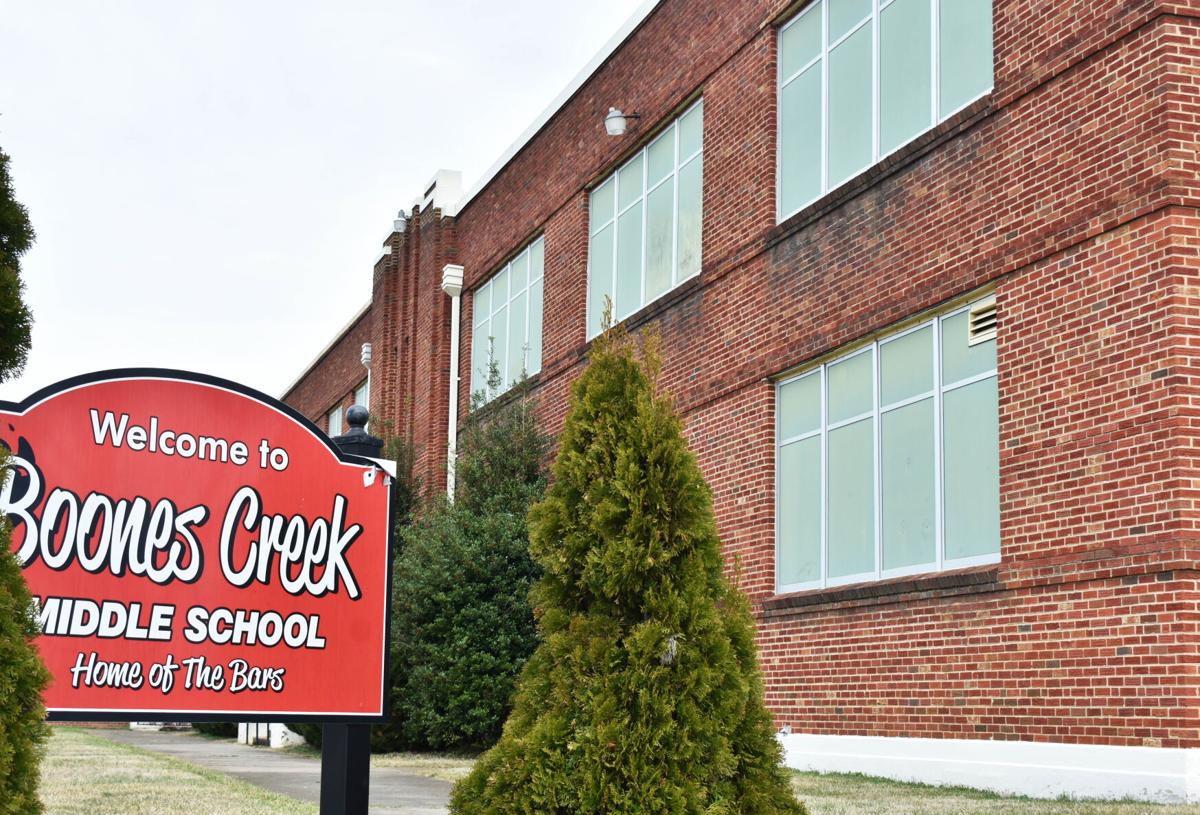 The old Boones Creek Middle School is scheduled to be demolished.

The old Boones Creek Middle School is scheduled to be demolished.

The Washington County Board of Education voted Thursday to make a counter offer on a bid from a prospective buyer for the old Boones Creek Middle School property.

The undisclosed buyer had offered $1.375 million for the building, which is set for demolition. Board member Mary Beth Dellinger made the motion to ask for $1.435 million for the 12-acre site.

Dellinger said the counter offer would cover both the projected $375,000 demolition costs and the Realtor’s commission on the property sale, and still allow the school system to net $1 million from the transaction.

Board member Keith Ervin, who cast the lone vote against the motion, said he preferred to “wait until the school is on the ground” before making a deal. He said demolition costs could prove to be more than what has been projected.

Interior work on the demolition of the building is currently underway.

Board members voted down a motion last month from board Vice Chairman Mike Masters for the school system to make a $1.375 million counter offer to the buyer’s original proposal of $1.2 million.

On Thursday, Board Chairman Jason Day read a statement from school board attorney Scott Bennett, who said it was his opinion that Masters “is free to follow his conscience” on deciding whether to recuse himself or cast a vote on the Boones Creek school sale.

Masters is an affiliate broker with Kelly Williams Realty, which is the same firm representing the perspective buyer. Bennett noted that Masters would not “directly benefit” from the commission from the sale that would be paid to Andy Baxter, the broker representing the buyer in the transaction.

Board members voted in October to reject a $300,000 offer to buy the building, which has been unoccupied since the new Boones Creek Pre-K-8 School, located at 132 Highland Church Road, opened in 2019.

The property was originally listed for sale at $2 million.

Board members decided to tear down the former school building after learning it has at least $500,000 worth of problems that needed to be addressed, including asbestos, a leaky roof and a faulty sprinkler system.

Thursday’s school board meeting was the first for Jerry Boyd, who began his duties as the county’s new director of schools on Monday.

Boyd told board members he was “looking forward to getting into schools” and meeting with students, who will return from spring break.