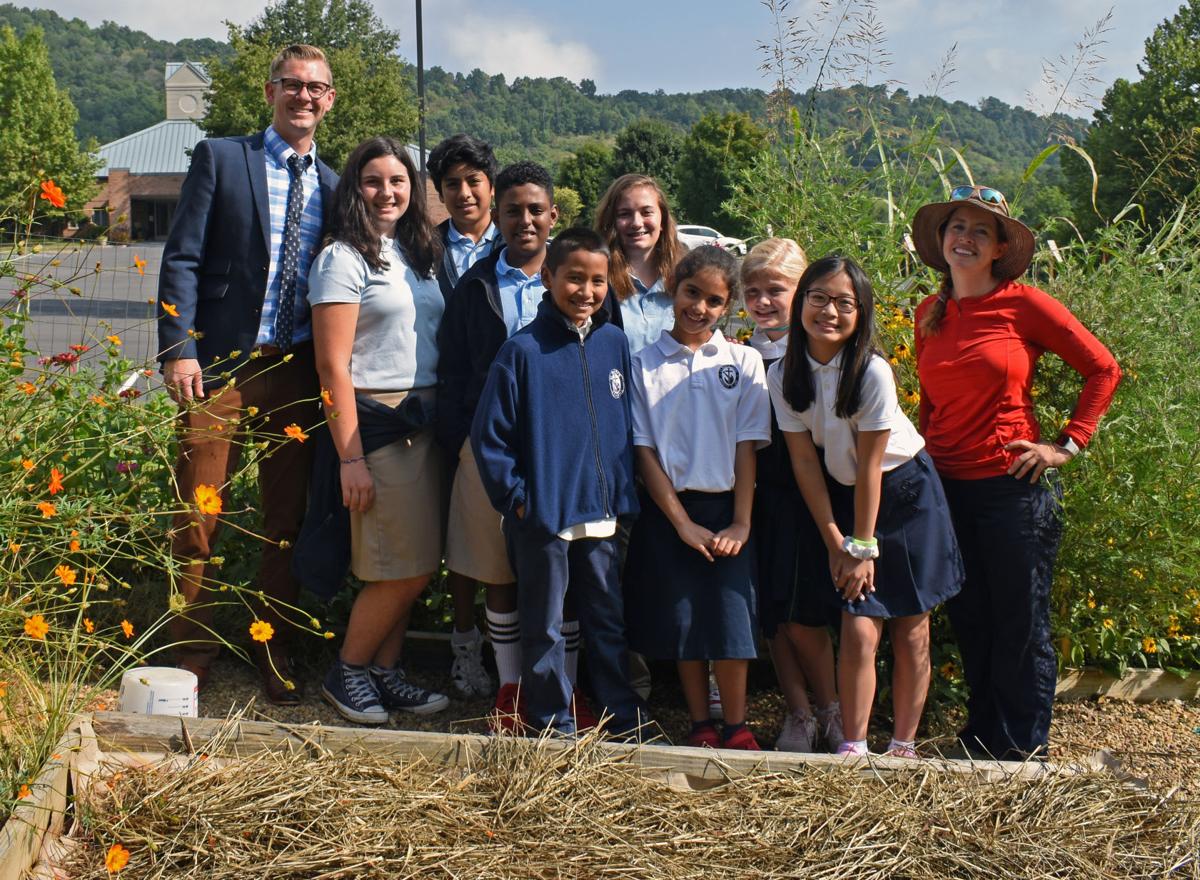 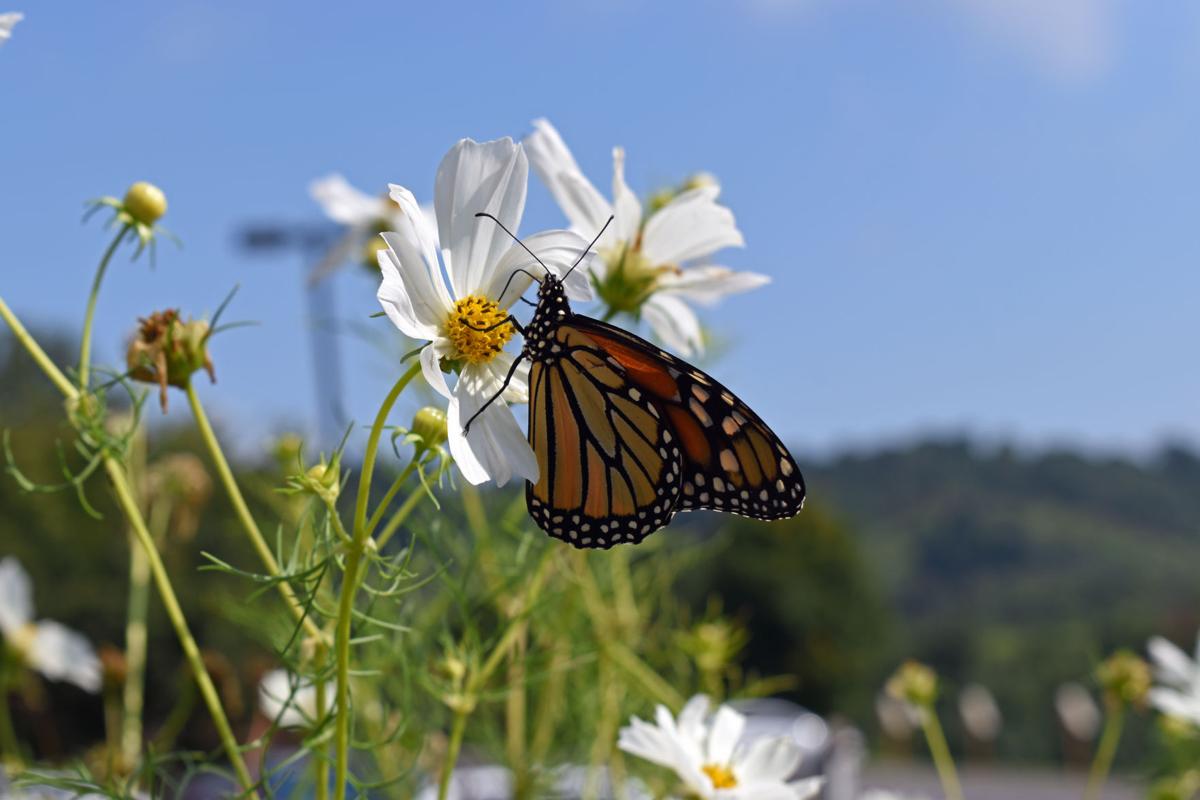 Among the many pollinators that roam the garden at Saint Mary's School are Monarch Butterflies, which students love. Photo: Jonathan Roberts/Johnson City Press

Among the many pollinators that roam the garden at Saint Mary's School are Monarch Butterflies, which students love. Photo: Jonathan Roberts/Johnson City Press

When St. Mary’s School received a grant to build a few raised flower beds six years ago, it wasn’t much — and it wasn’t near the level it is now.

“It was OK for a while and people were excited because it’s new and it was all the rage to have a school garden but it sort of lost its oomph,” said Heather Champney, who tends to the garden. “There just wasn’t a really solid structure for how people can engage on a regular basis.”

Now, the garden has expanded, and serves as a basis for teaching students not only how to garden, but how to run a business as well.

“I think it’s great,” said eighth-grader Molly Wilson. “It just provides good intel on what a business is like so you can better understand how a business works.”

The students, along with the help of Champney and others, cultivate the garden from the ground up — from seeds to fully grown flowers and vegetables, which are sold at farmers markets and other small events to raise money for the eighth-grade class trip to Washington D.C. Since last fall, they’ve raised about $3,500.

“The nice thing is, this year all of middle school participates in it as if they’re — instead of the classroom, it’s the ‘boardroom’,” Champney said.

As “board” members, students are taught a variety of skills, including how to write agendas, professional emails, keep minutes and marketing, among other skills.

“By the end of those three years (in middle school), they really could run their own small business,” Champney added.

In addition to providing middle school students real-world skills, it also adds an element of beauty to Johnson City’s most diverse school — something the school’s younger students enjoy.

“I think it’s a wonderful program for our school to earn money for a good cause,” said fourth-grader Natalie Perrault. “And the flowers are always beautiful.”

St. Mary’s Principal David Arwood thinks the benefits of the garden also extend into the classroom as well, especially among their eighth-grade students.

“It’s a huge part (of keeping the students motivated), it’s therapeutic to be outside in the sun and till the soil and watch the flowers grow,” he said of the garden. “It’s uniting … it’s just fun to get out of class and it’s actually a refresher for students to sort of unplug for a few minutes.”

“It’s something everybody in the school can do,” Perrault, 9, said. “It’s a way to unite the school.”

• 46% of students are non-white, making St. Mary’s the most diverse school in Johnson City.