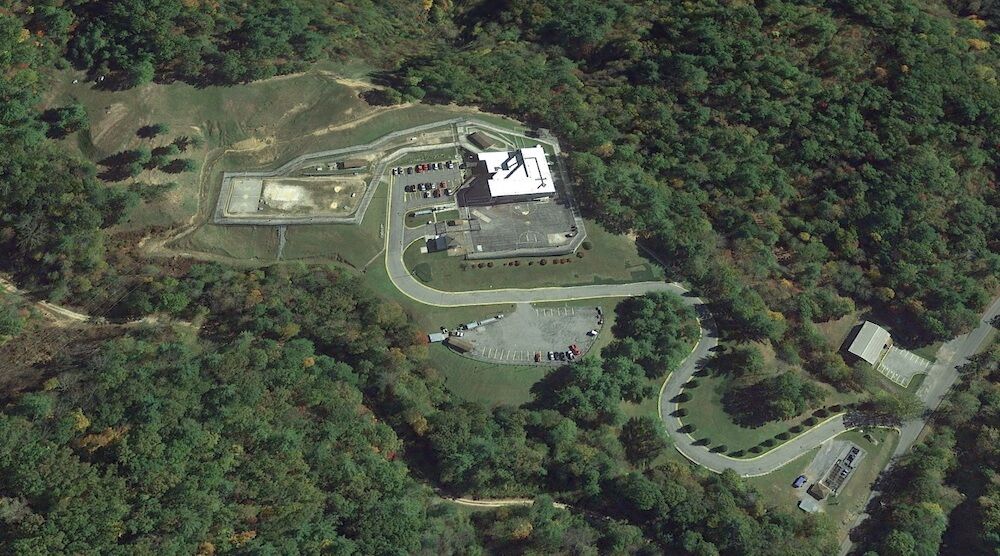 An aerial view of the Carter County Annex. 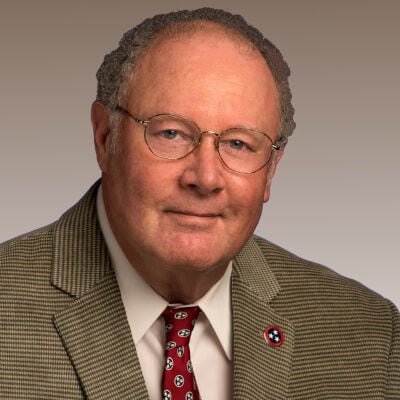 An aerial view of the Carter County Annex.

ROAN MOUNTAIN — A small prison facility tucked away in a hollow near the Northern entrance to the village of Roan Mountain could be closed in a budget-cutting move.

Sen. Rusty Crowe, who represents Roan Mountain in the Tennessee Senate, said the Carter County Annex is on a list of possible cuts to the budget as the state tries to keep its finances in order during the economic downturn brought by the novel coronavirus (COVID-19) pandemic.

“Nothing has been decided yet, and I am going to be working hard to keep it open,” Crowe said. Even if the decision is made to shut down the facility, Crowe said it would not mean the loss of jobs or services to the community.

“In that case, the prisoners would be transferred to Johnson County and I would work to make sure the employees would also be sent there. The prisoners would still be providing services to Carter County. The savings would not be job losses or loss of services, it would be savings in not operating and maintaining the building.”

The Carter County Annex is a division of the Northeast Correctional Complex in Mountain City. The annex houses 180 prisoners who are within 10 years of the end of their sentence. The annex is most well known as a work center, providing labor for government agencies and non-profit organizations. It is that contribution to the local economy that makes the facility popular in the community.

Crowe certainly understands that popularity. He has long worked with the prison and the annex to provide labor for projects in his district, such as the construction of the Veterans War Memorial and Veterans Walk of Honor in downtown Elizabethton. The labor has also included working to repair classrooms when the public schools took their summer break and labor for the Roan Mountain and Sycamore Shoals state parks.

Another big project has been maintaining some of the region’s oldest cemeteries far back in mountains. “We always had a lot of projects for them and they have provided a lot of help,” Crowe said.

Crowe said no decisions have been made. The list of possible cuts was the result of a request made last spring by Gov. Lee’s administration to each department of the state, requesting a recommendation on how to reduce each department’s budget by 12%.

Crowe said there is no certainty that the budget will be cut by 12%. This is not the first time such a list of possible cuts have been compiled during times of recessions or shortfall. Similar requests have been made by Bill Haslam and Phil Bredesen when they served as governor.