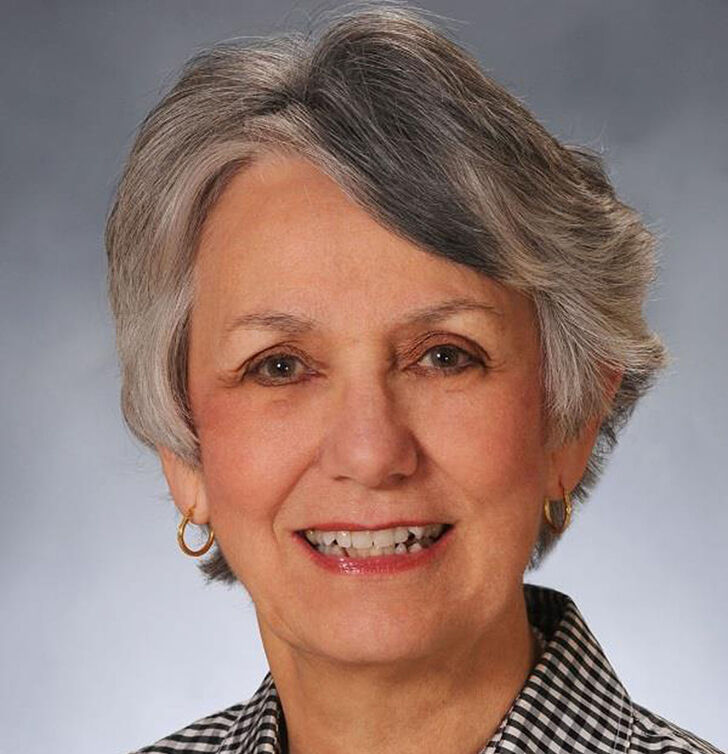 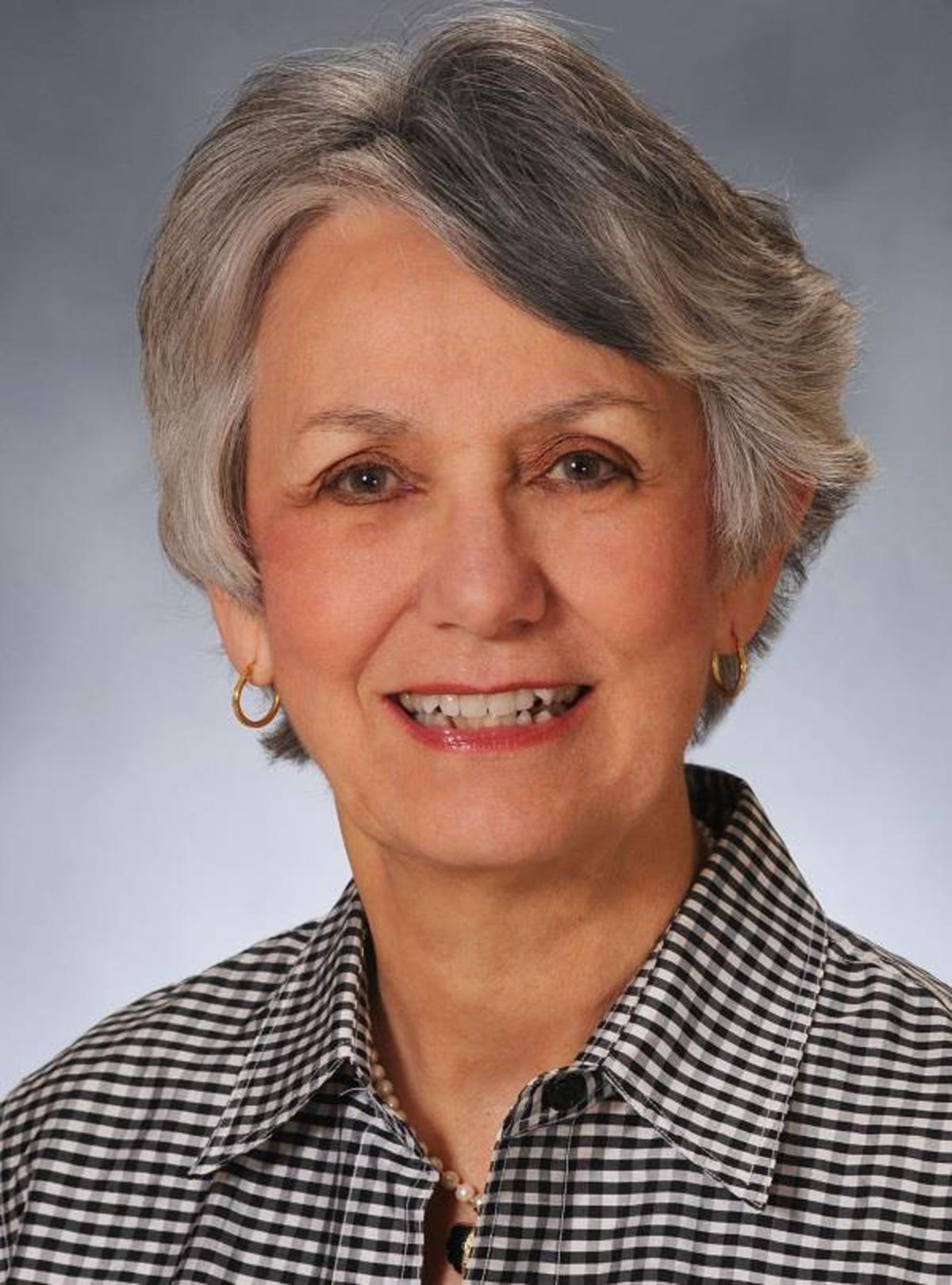 Transou retired from the Johnson City Schools system in 1992. Her 30-year teaching career included 25 years at Science Hill High School. She was named Tennessee Teacher of the Year in 1987.

In 1990, she became the National Endowment for the Humanities’ first Tennessee Teacher-Scholar and won a yearlong sabbatical to study the Vietnam War and how to include the war in high school curricula.

After retiring, Transou started doing philanthropic work in the community, including service as Sunbeam with the Sunshine Lady Foundation established by Dorris Buffett, sister of investment mogul Warren Buffet.

The organization provides financial support for programs that enhance the education and well-being of disadvantaged people, particularly the working poor.

She was one of 19 founders in 2010 of the Women’s Foundation of East Tennessee, which established a fund that awarded grant funding to life-enhancing programs for women and girls across East Tennessee.

In 2015, Transou was inducted into the Tennessee Women’s Hall of Fame.

She was an active member of Munsey Memorial United Methodist Church.