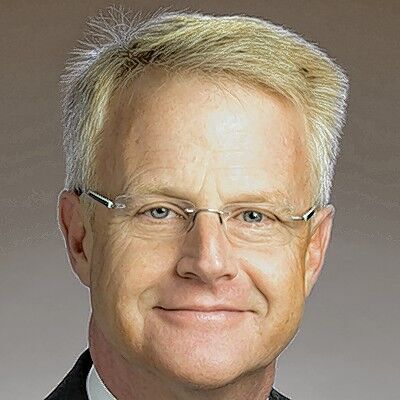 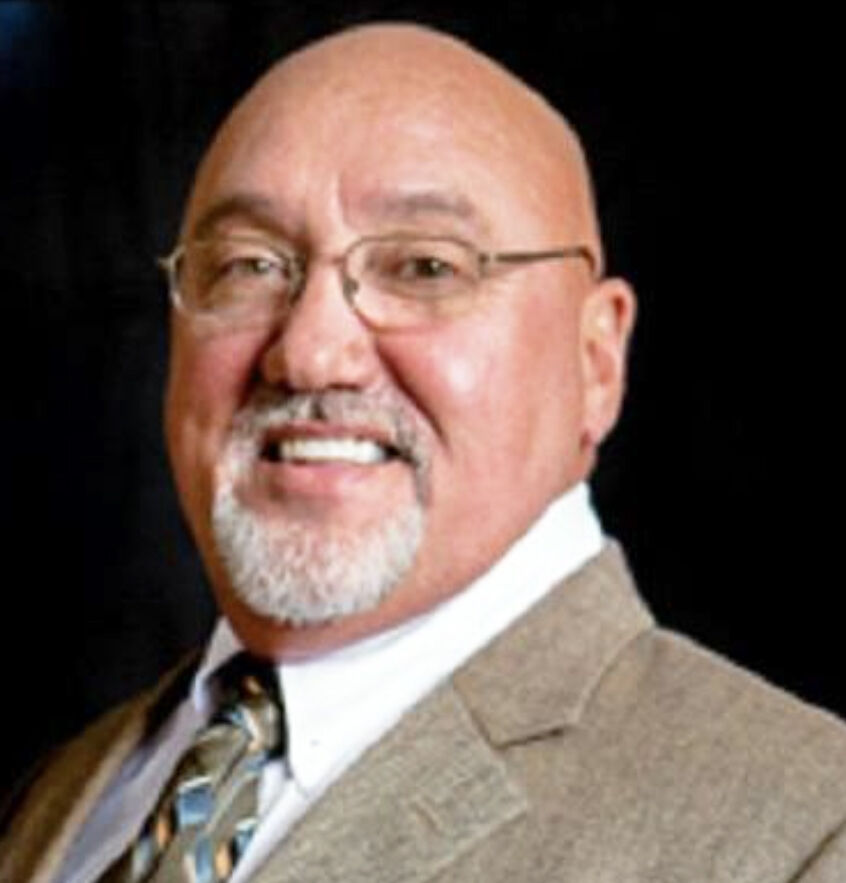 Billy Dycus is the president of the Tennessee AFL-CIO Labor Council. 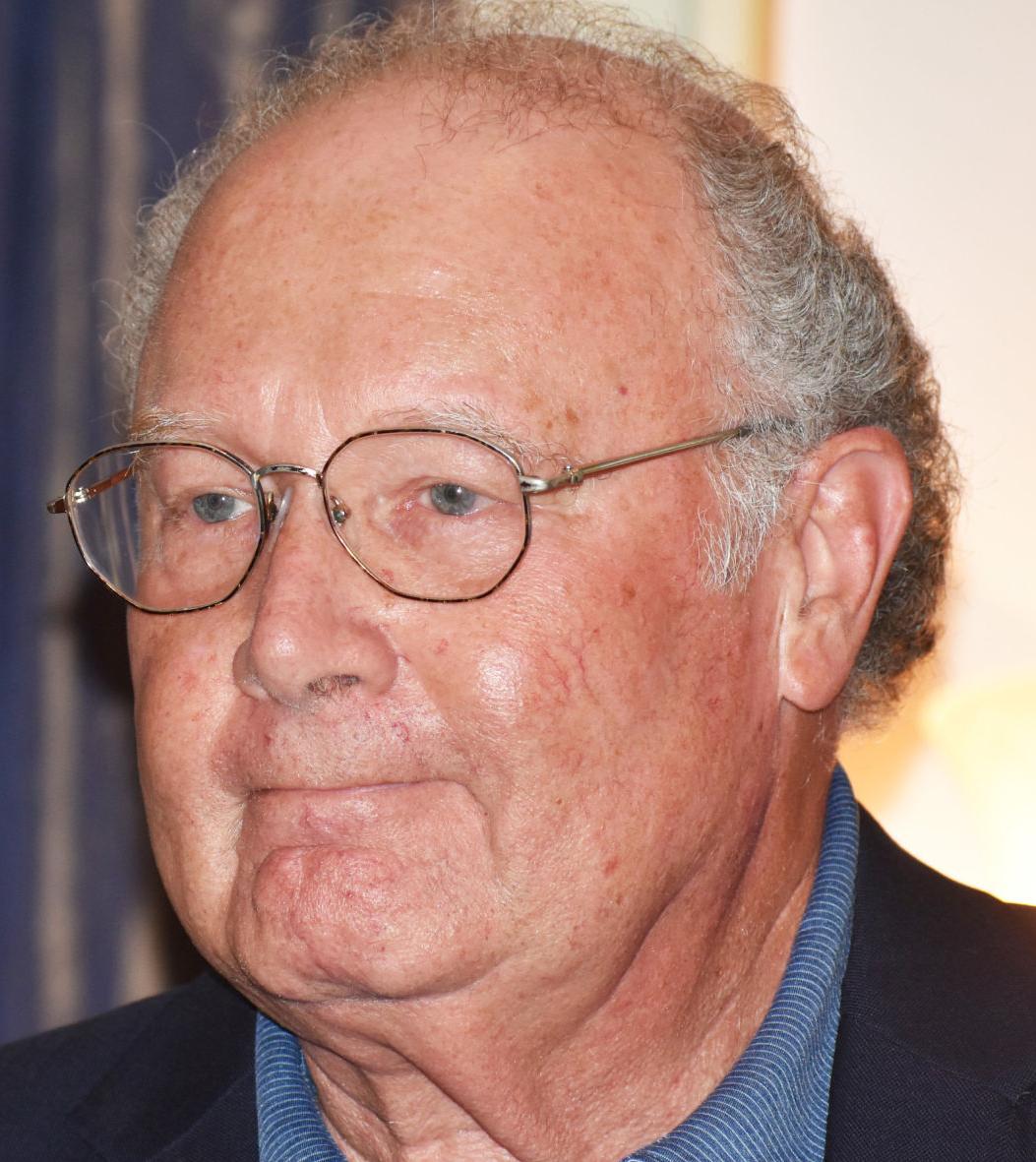 As the Republican-controlled Tennessee General Assembly begins the second phase of efforts to place language of the state’s “Right to Work” law in the Tennessee Constitution, labor union leaders say such enshrinement is largely a display of partisan self-indulgence.

“Tennessee has had a Right to Work law since 1947, and we have never challenged it,” Billy Dycus, the president of the Tennessee AFL-CIO Labor Council, said last week. “We have had to live with it.”

He said placing the tenets of the law into the constitution “will not change anything, but it will make them (GOP leaders) feel better about attacking labor unions.”

A Right to Work State

Tennessee is among 27 states with a law that says workers cannot be hired or fired “based on their membership in, affiliation with, resignation from or refusal to join or affiliate with any labor union or employee organization.”

Earlier this month, state Sen. Brian Kelsey, R-Germantown, released a statement announcing his plans to seek passage of a second reading of a resolution he is sponsoring to place a Right to Work constitutional referendum on the state’s 2022 gubernatorial ballot.

“This amendment will guarantee future generations of Tennessee workers their right to work regardless of whether they choose to join a union,” said Kelsey, who was successful in ushering legislative approval of Senate Joint Resolution 648 in June.

The constitutional resolution must now be passed by a two-thirds majority of the 112th General Assembly, which begins its two-year session in January, in order to be decided by voters in the state’s next election for governor.

The Right to Work law has traditionally enjoyed strong support from Republicans, who now hold a supermajority of the seats in the Tennessee General Assembly.

“Tennessee is a conservative, proud Right to Work state with a strong pro-business reputation,” said state Rep. John Holsclaw, R-Elizabethton, who is chairman of the House Employee Affairs Subcommittee. “Adding this language to our state constitution sends a message very loud and clear that Tennesseans want to make their own choices in the workplace.”

State Sen. Rusty Crowe, R-Johnson City, said last week he supported the constitutional referendum on its first vote, and plans to do so again when it returns to the Senate floor in the next session.

“Insuring the preservation of the Right to Work law for Tennessee constitutionally is important as some states have gone back and forth on that issue legislatively, depending on state political leanings from year-to-year, and interestingly enough it doesn’t seem to be one of those divisive polarizing issues,” Crowe said last week.

“I think that both sides of the aisle recognize the importance from an employee perspective that individual Tennessee workers should have that right to decide for themselves.”

“I don’t believe it’s fair to say that if you are pro-business, then you must be anti-labor,” Lundberg said.

Even so, the senator said he has “concerns” about establishing such policy in the state’s Constitution.

“Policy and laws should be set by the General Assembly,” he said.

A Tough Battle To Come

Dycus told the Press last week he believes Kelsey is “grandstanding” on the Right to Work constitutional amendment. He said Kelsey, who is is a senior attorney for the Liberty Justice Center, is simply doing the bidding of his employers by pushing passage of the resolution.

He said organized labor will face an uphill battle in opposing the Kesey resolution, noting Gov. Bill Lee and “the upper echelon of Republican leaders will be strong-arming lawmakers” to support the measure.

“It will be a tough battle,” Dycus said. “I don’t know if we have the time or money it will take to prevent it from passing.”

The labor leader also estimates that “90% of Tennesseans do not understand the Right to Work law,” or are aware that Tennessee is an “at-will” employment state.

“By law, if you don’t belong to the union, but you get into trouble at a company represented by the union, I still have to defend you,” Dycus said. “We are the only organization that has to represent individuals who don’t pay dues.”