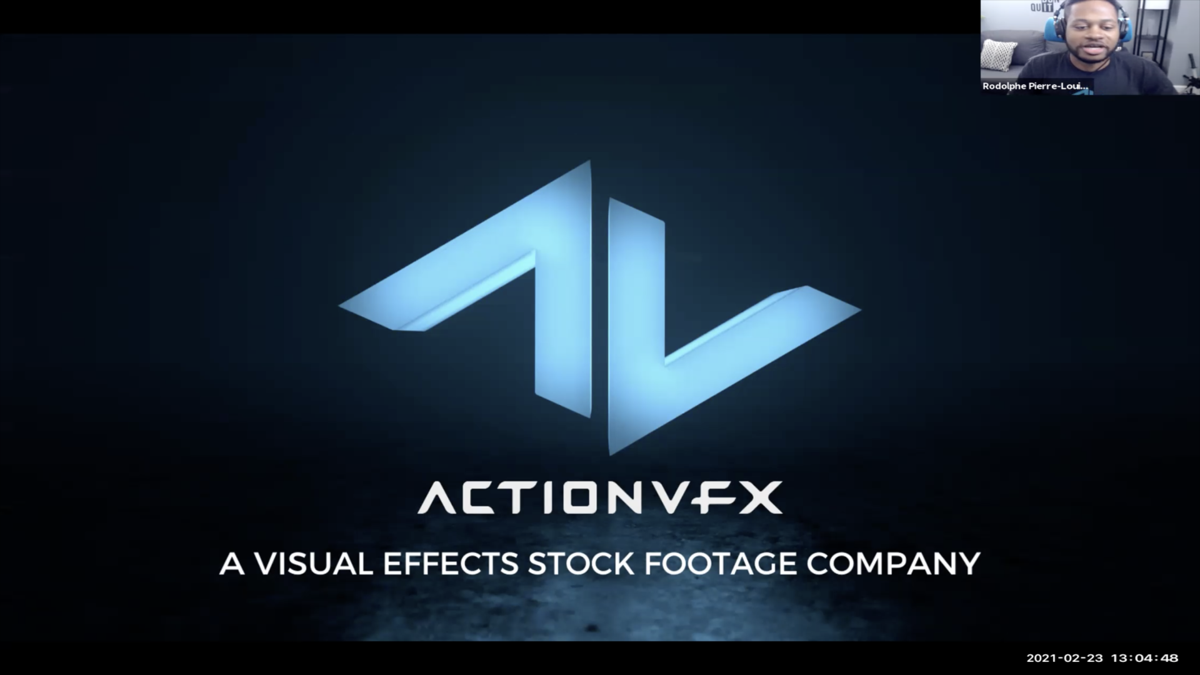 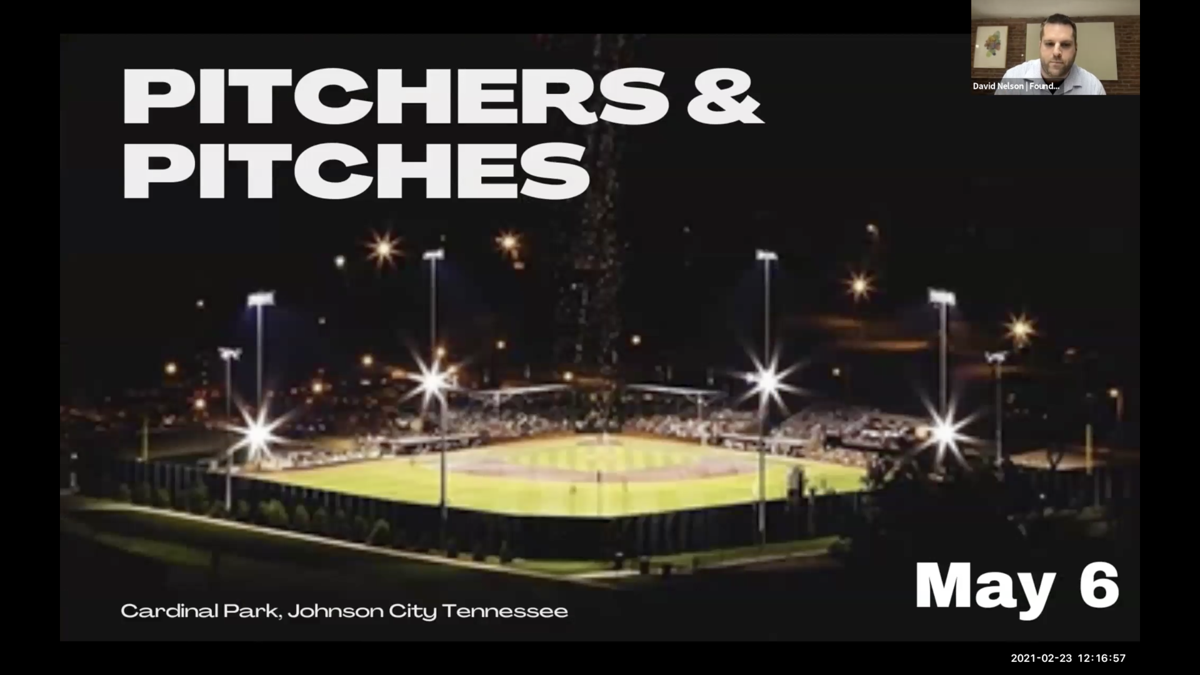 FoundersForge Director David Nelson talks about the organization's upcoming Pitchers and Pints event on May 6. 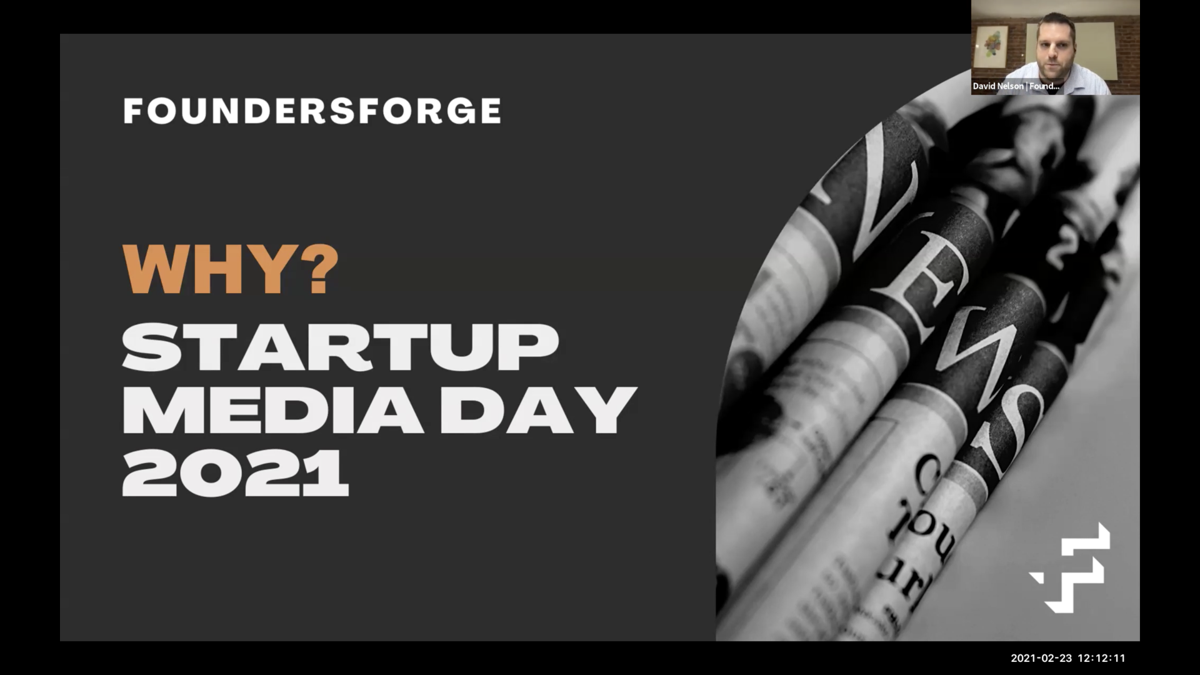 FoundersForge Director David Nelson talks about the purpose of the 2021 Startup Media Day, which was hosted virtually because of COVID-19.

FoundersForge Director David Nelson talks about the organization's upcoming Pitchers and Pints event on May 6.

FoundersForge Director David Nelson talks about the purpose of the 2021 Startup Media Day, which was hosted virtually because of COVID-19.

A pocket office for subcontractors who are struggling to manage their business, one-on-one guidance for college students choosing their major and a developer of thermally driven heat pumps with an eye on bringing manufacturing jobs to the region.

A plethora of local startups delivered updates on their latest initiatives during a virtual media day on Tuesday organized by FoundersForge, a nonprofit focused on boosting entrepreneurial activity in the region.

“Our city’s future, our region’s future is one built on economic development,” Johnson City Mayor Joe Wise said during the event. “And entrepreneurial efforts are essential to that.”

The event acted as a platform for local entrepreneurs to spotlight their services and products. It also allowed local organizers to announce new plans and events for entrepreneurial development in the region.

David Nelson, the director of FoundersForge, said his organization will be introducing this year a new iteration of Pitches and Pints, an event that for four years acted as a competition for local entrepreneurs to earn prize money.

This year, FoundersForge will partner with the newly christened Johnson City Doughboys to host Pitchers and Pitches on May 6, a revamped event that will have a similar format but will lean into the baseball theme.

“Presenters are going to pitch their ideas from the pitcher’s mound to a panel of judges at home plate,” Nelson said.

The event will be open to the general public and will occur at the Doughboys ballpark. Organizers plan to hold the event with precautions against COVID-19.

Roughly a dozen startups presented their ideas during the press availability on Tuesday, including a local company called ActionVFX that produces stock visual effects footage for filmmakers.

Rodolpho Pierre-Louis, the founder and CEO of the company, said the concept of stock footage isn’t new.

“For example, if you’re making a commercial and you need a shot of a smiling baby, you can go to different stock footage websites and purchase that shot and use it in your commercial,” Pierre-Louis said. “We do something similar but instead of smiling babies we actually film real life explosions and fire and different types of cool effects.”

Pierre-Louis said the company’s effects have appeared in movies like “Spider-Man: Far From Home” and TV shows like “Stranger Things” and “Narcos.”

Now, ActionVFX is working on building the largest library of visual effects assets in the world and so far has 3,800 individual elements ranging from blood to fire and smoke.

In light of the limitations on filmmaking caused by the COVID-19 pandemic, the company is currently working on creating simulated crowds that visual effects artists can incorporate into their projects.

“Once this launches, productions everywhere will be able to create very large crowds without having to hire hundreds of extras,” Pierre-Louis said.

Ben Arnold, the CEO and founder, said the company is currently focused on the sport of fishing and has produced a bluetooth scale that helps anglers automatically log the data of fish they catch.

The data is sent to an app that allows fishing enthusiasts to produce a personal log of their catches and compete in online tournaments using the company’s software.

Connect Outdoors recently entered into a partnership with USA Bassin, a fishing tournament organization with thousands of members across the country. USA Bassin, Arnold said, will use the company’s Connect Leaderboard software to host an online virtual tournament.

Nelson noted that the startups highlighted during the event Tuesday represent just a cross section of the local entrepreneurial ecosystem.

“Entrepreneurship is a very tough space, but even with COVID as challenging as it has been, many of these startups are seizing on these new opportunities and I think it’s accelerating a lot of other opportunities out there,” Nelson said.