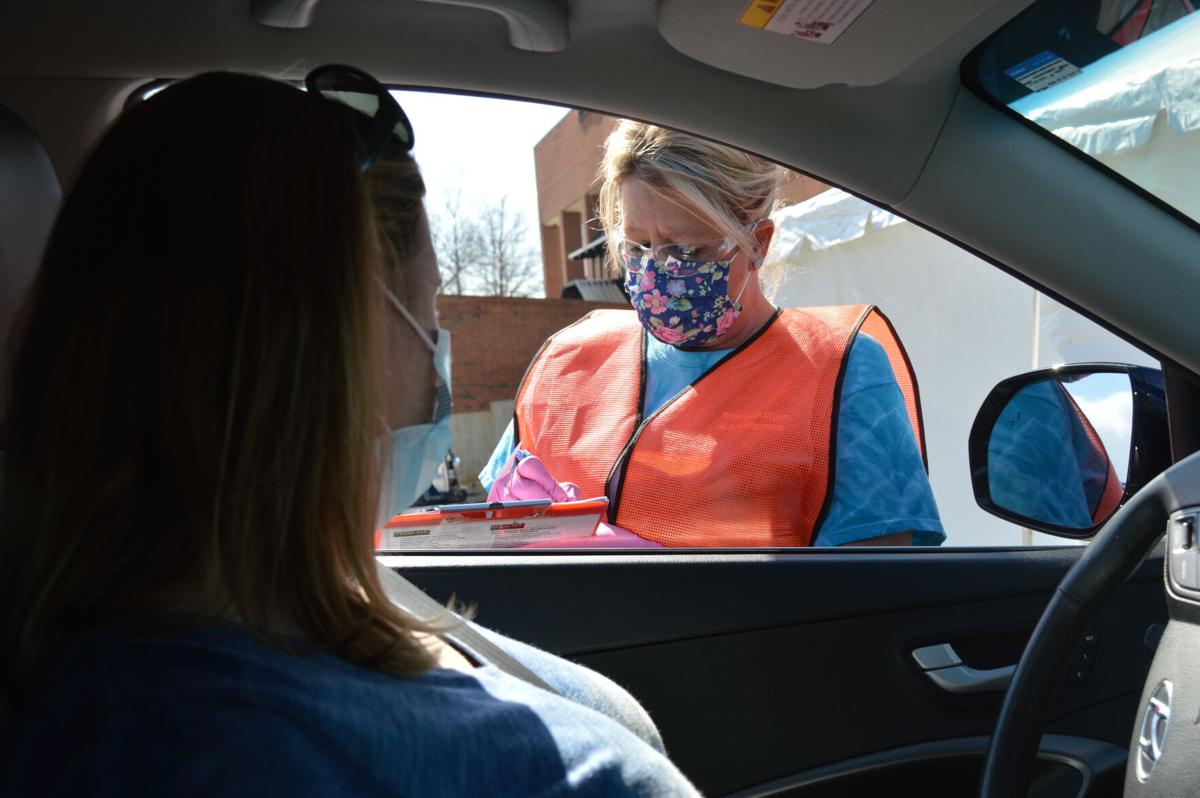 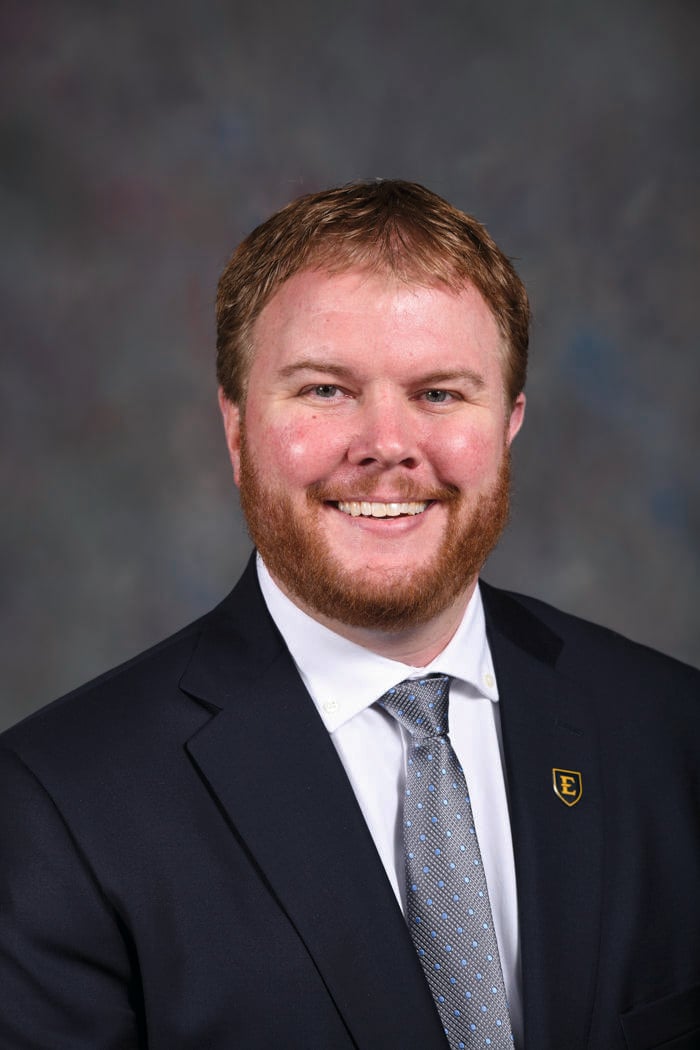 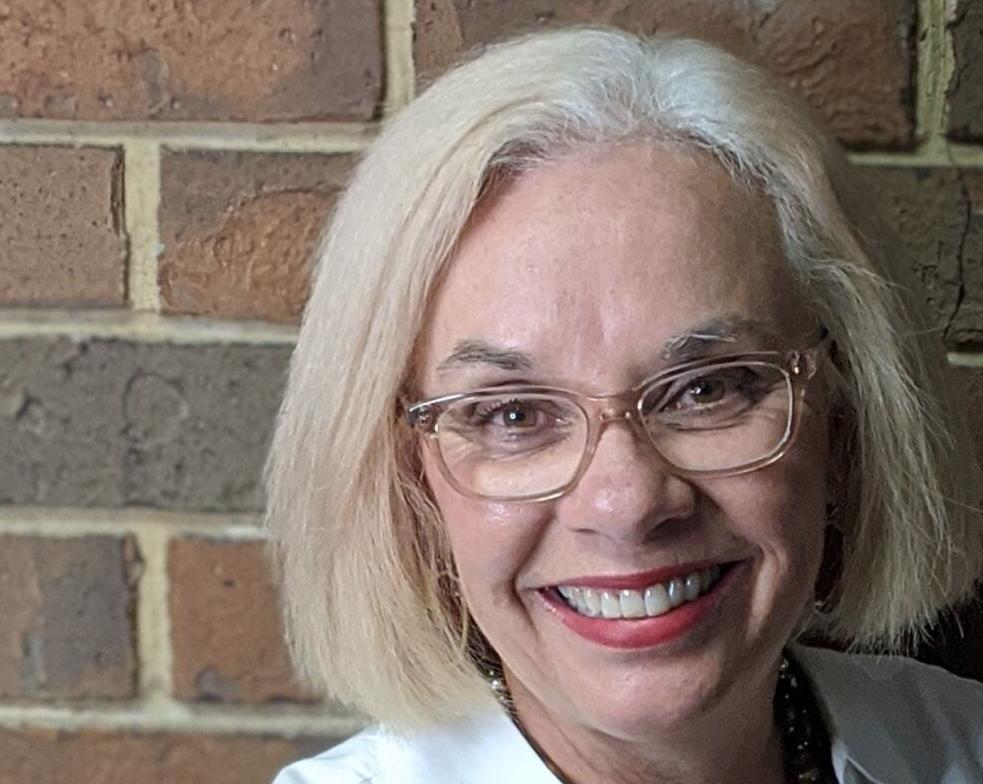 On average, approximately 25% of people living in the eight-county region of Northeast Tennessee have received at least one dose of an available COVID-19 vaccine.

But, in order to achieve a reasonable degree of herd immunity, regional leaders want to see that number climb much higher.

Region AHEAD, a collaboration of local business officials and organizations, is championing the “Take a Shot on Life” campaign, which aims to get 75% of the regional population vaccinated against COVID-19.

“A lot of people are getting vaccinated, but there’s a lot of people that are not,” said Andy Dietrich, one of the group’s organizers. “They’re either scared of it, or they’re unsure of it.”

The First Tennessee Development District recently received a $540,000 grant from the Blue Cross Blue Shield of Tennessee Foundation to help fund the initiative, which will pay for two vaccine vans and a broad messaging campaign. Ballad Health will donate a third van.

Those vehicles will travel to locations across the region — such as churches, retirement communities or businesses — to administer vaccines.

For convenience, Dietrich said, organizers hope to administer the one-shot Johnson & Johnson vaccine, which would eliminate the need to return to a location to administer a second dose.

The organization expects to get the mobile vaccination vans rolling in mid-to-late April. The plan is to continue administering vaccines through August, but if the initiative ends up being successful, the vehicles may be on the road longer.

Ryans said organizers want to focus their efforts on underserved populations and those who have difficulty accessing a vaccination site.

There’s still some question about what percentage of the population needs to be vaccinated in order to achieve herd immunity, Ryans said, but organizers decided to establish 75% as an overarching goal.

“Obviously, if we get more than that that would be even better,” she said.

A recent survey conducted by Smarty Pants, a market research firm, on behalf of Region AHEAD found that two out of three local residents want the vaccine as soon as possible. The survey polled 770 people in Northeast Tennessee and Southwest Virginia.

Organizers want to cater to the percentage of the population who are either waiting to get vaccinated or who are undecided.

With people starting to forgo masks when they go out and prematurely returning to their normal daily routines, hospitals are seeing an uptick in COVID patients and a rise in the infection rate.

Vaccinating more people would allow the region to get closer to an adequate level of herd immunity, Dietrich said, which occurs when a large percentage of the population is immune to a disease.

“We can’t make you get a shot, but we want to try to make it as easy as possible,” Dietrich said.