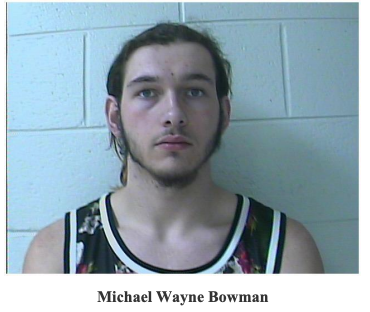 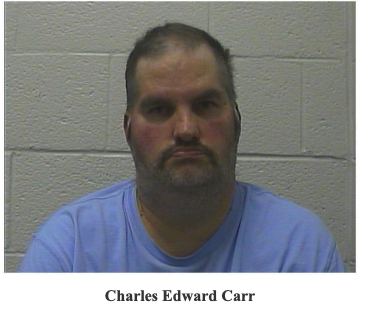 Carr was wanted on felony charges in Virginia after he allegedly tried to solicit sex by electronic means from a person less than 15 years old.

Both men were charged as fugitives from justice and held without bond at the Washington County Detention Center.

According to a news release, the Sheriff’s Office worked closely with the Tennessee Bureau of Investigation, Virginia State Police, and the Portage, Michigan, Police Department to apprehend the men.