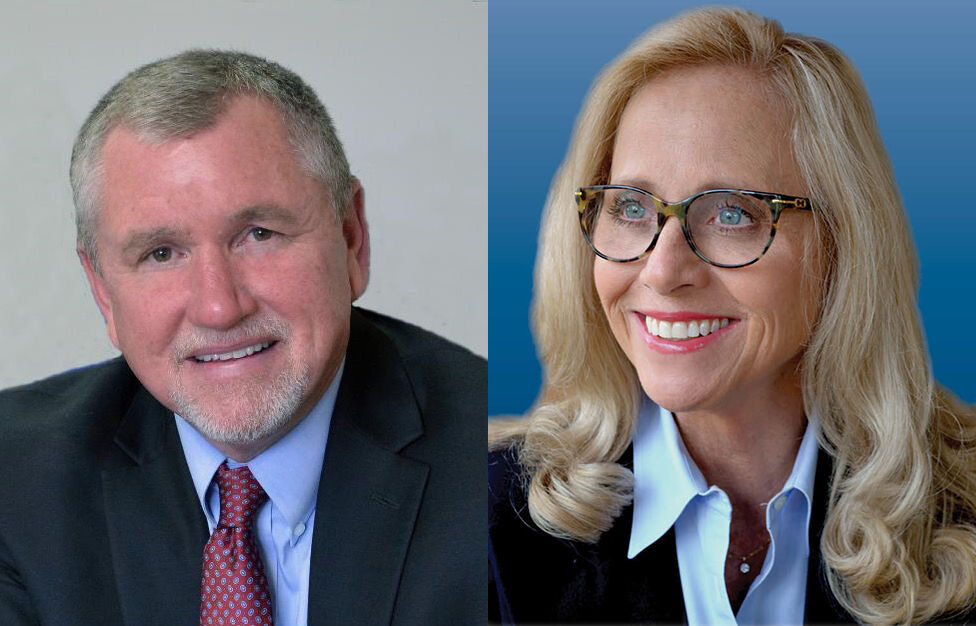 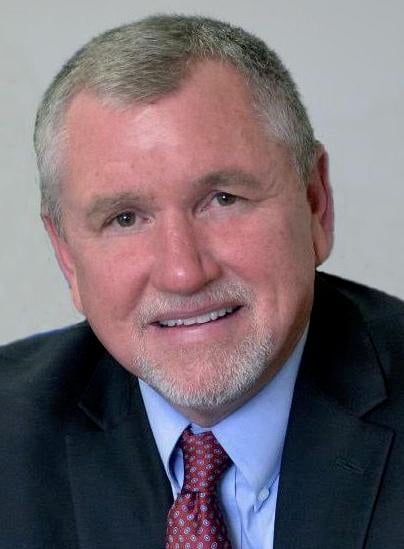 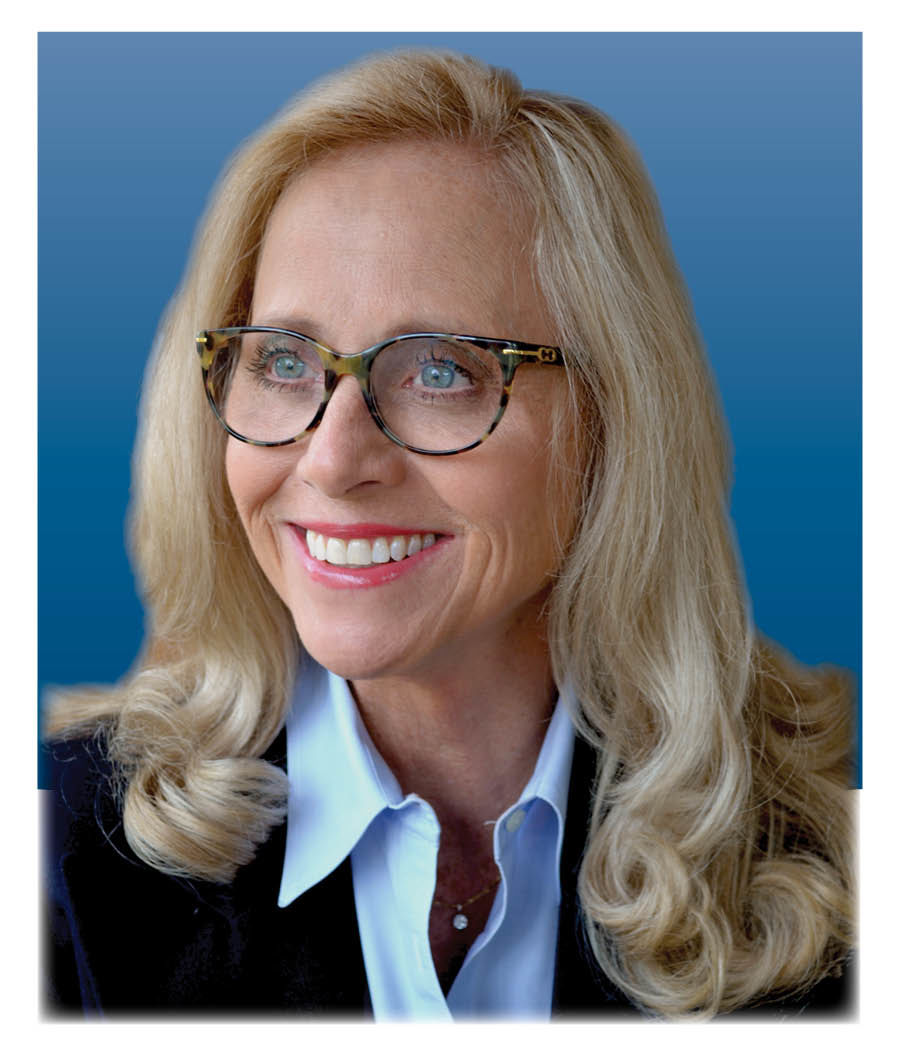 Compared to most other counties in Tennessee, Washington County was slow to start reporting election results on Tuesday.

Tallies started appearing on the Election Commission’s website shortly after 10 p.m. on election night, but early vote numbers were not included until later in the evening, a metric that many other counties had published within an hour after polls closed at 8 p.m. Final results in Washington County rolled in around 11:30 p.m.

Newly elected state representatives in Washington County say they favor taking a general look at the county Election Commission to determine why results starting coming in later than most counties in Tennessee and what fixes the office can implement.

The local delegation to the General Assembly, including state representatives for District 6 and 7 and the state senator in District 3, Rusty Crowe, consults with the State Election Commission about who the board should appoint to the local Election Commission, a body that in turn chooses a county administrator.

“I think it’s time that we sit down and look at that process, and see where we think we can improve,” said Tim Hicks, who was elected to the District 6 seat in the Tennessee House of Representatives on Tuesday.

Hicks said the solution could conceivably involve appointing new members to the county Election Commission, but he noted that course of action hasn’t been discussed.

“I think we’ll have to look at all options,” he said.

Rebecca Alexander, who was officially elected to the District 7 seat in the Tennessee House of Representatives, said this is a different election year in light of the novel coronavirus (COVID-19) outbreak, but it’s different for all counties in the state — not just Washington County.

She’s in favor of evaluating how Sullivan County runs its office, which reported its results more quickly, and determining if there are processes Washington County could emulate.

“We’ve just got to look at how we can do things more efficiently, and see if there’s some improvement we can make,” she said.

At one time, Alexander said, the Washington County Election Commission was considered the best office in the state.

“I just want us to get back to that,” she said.

Like Hicks, she said the solution could involve appointing new members to the commission, but she won’t know if that’s the appropriate move until leaders dig into the process.

“I do know there are some great employees in that office,” she said. “I know everybody has worked a lot of hours and I’m very appreciative of their time ... but we just have to make some decisions and check out everything.”

Alexander said she’s receiving frequent calls and questions about why Washington County was among the last counties in the state to report.

Vice Mayor Joe Wise, who won re-election to the Johnson City Commission on Tuesday, said he’s interested in hearing the reasons for delays from election officials.

“I’m going to give them the benefit of the doubt, but fill in the blanks,” he said. “Tell us what was the issue.”

Washington County Election Administrator Maybell Stewart did not respond to a request for comment Wednesday, and an effort to reach Commission Chair Janet McKee was unsuccessful.