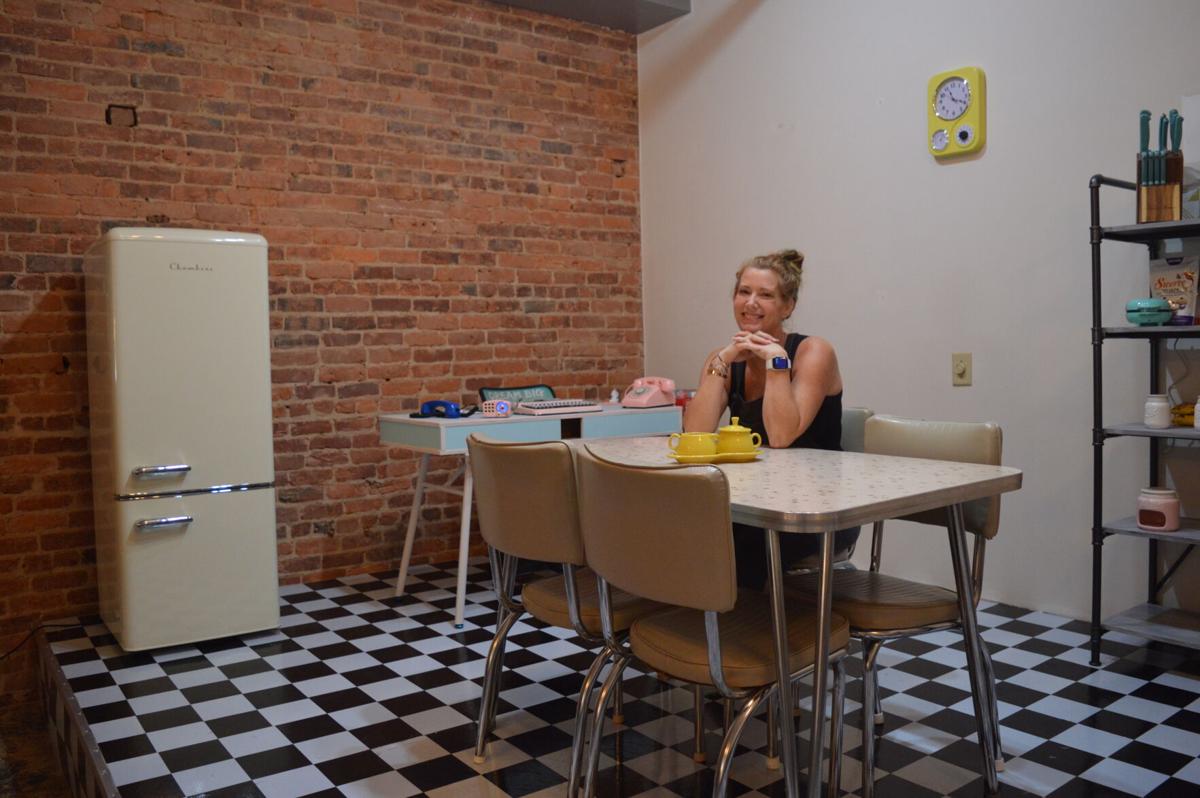 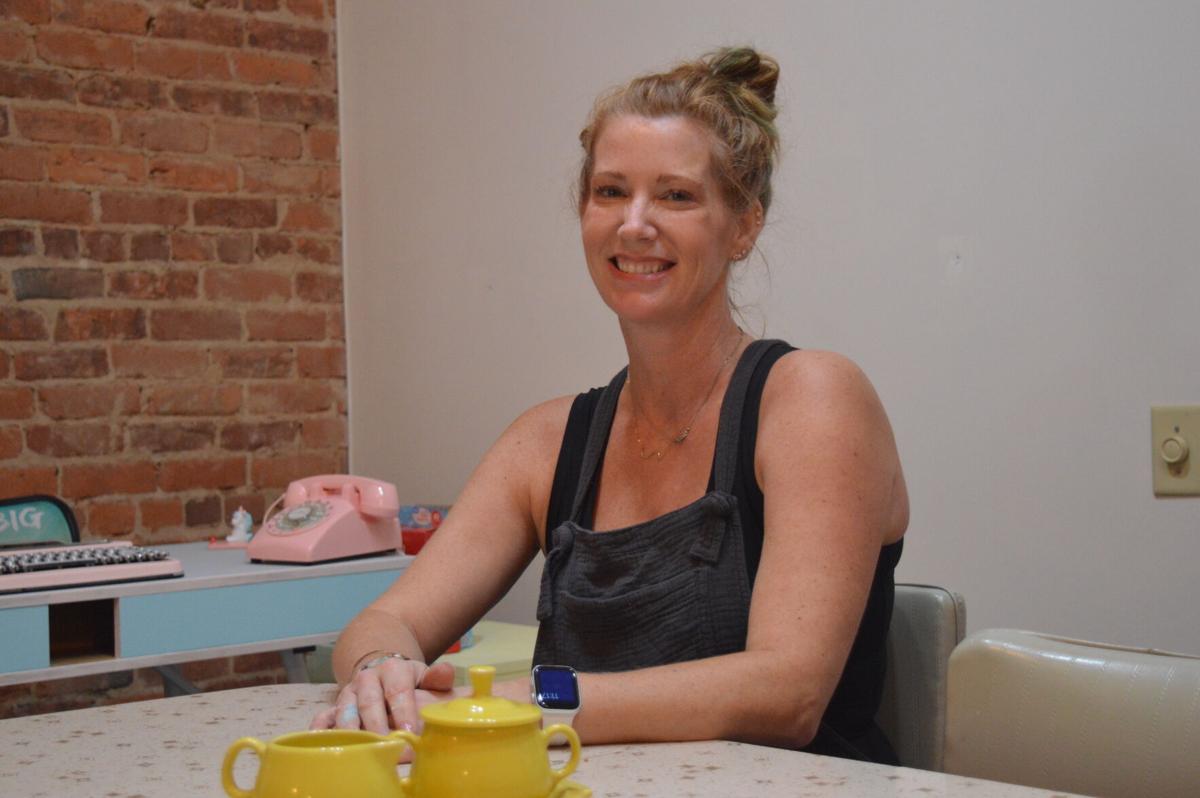 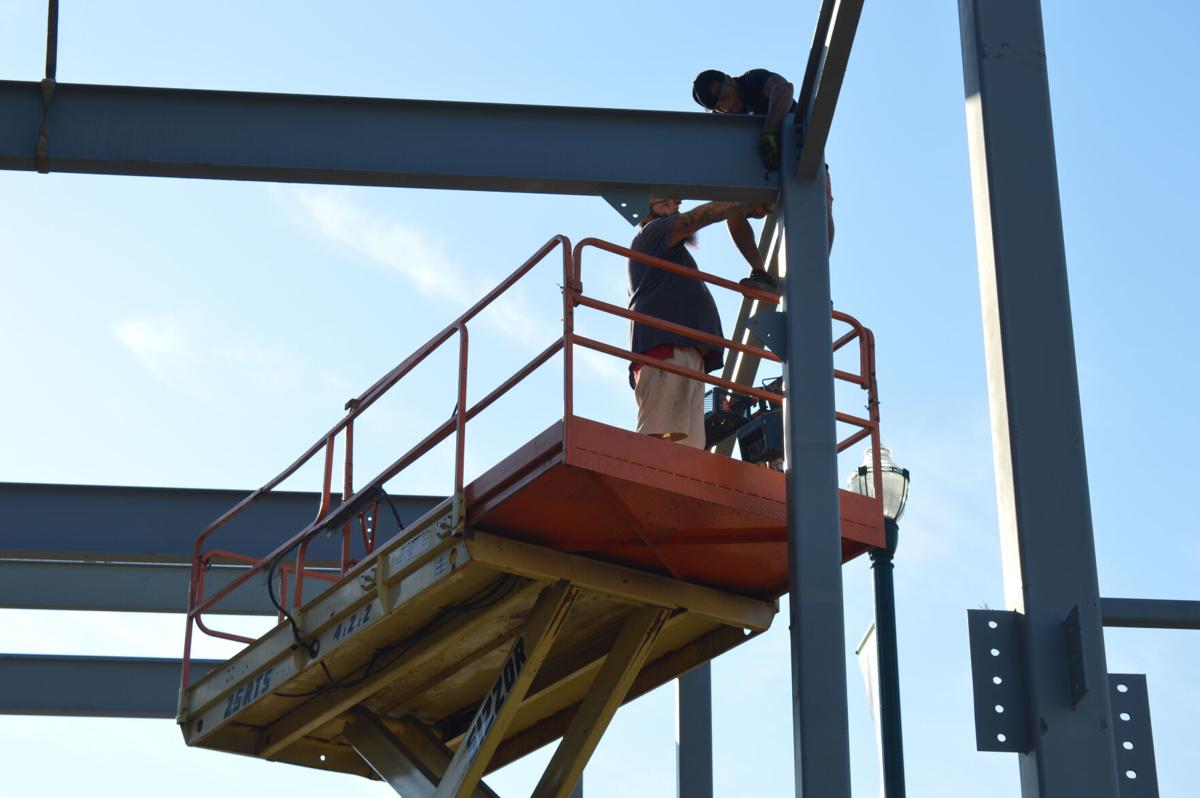 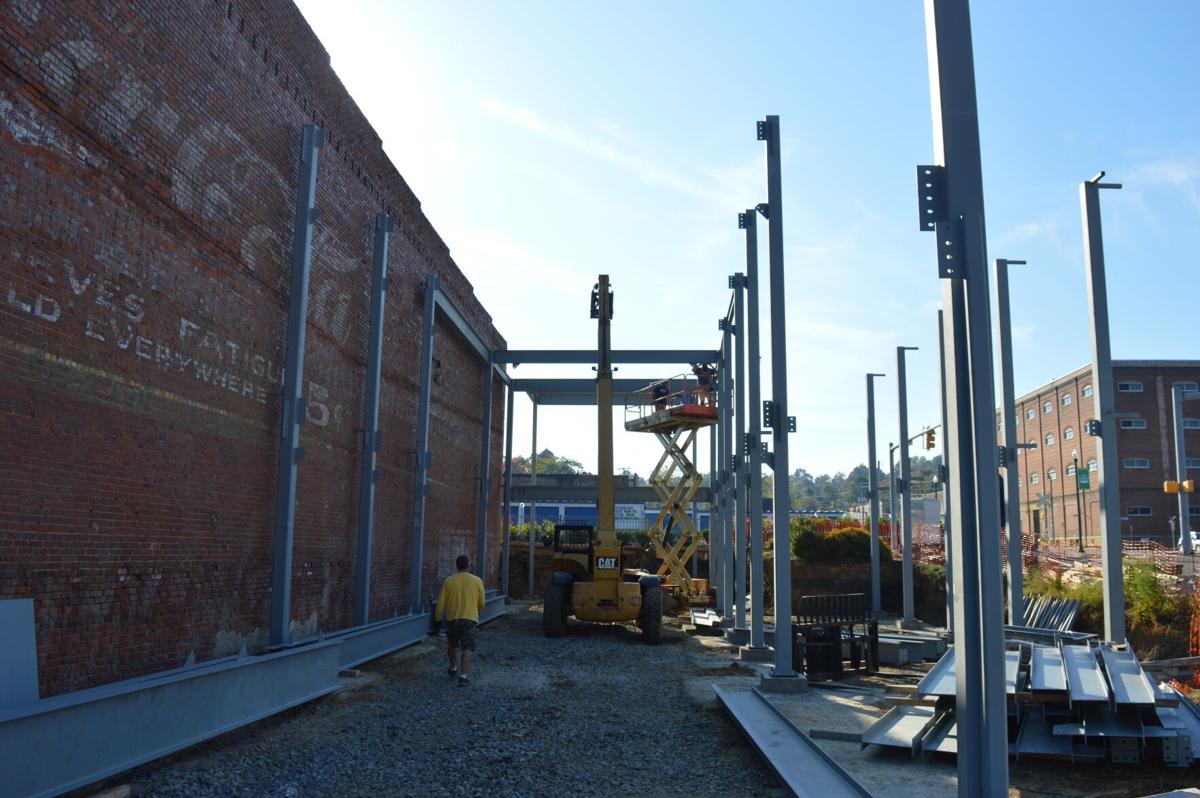 Sarah Karnes likes the aesthetics of the 1950s.

And with her new cafe in downtown Johnson City, located at 236 E. Main St., she’s aiming to recreate the feeling of a housewife’s kitchen of that era.

“I’ve always thought of it when I see the ‘50s housewife with perfectly coifed hair, and it’s just kind of homey,” Karnes said. “I get a sense of, ‘Oh, dinner’s going to be great tonight.’”

Partnering with her mom, Kathy Becker, Karnes hopes to have Cravings Cafe & Catering open by early November. The food will be fresh and home-cooked, featuring soups, salads and sandwiches for lunch and a variety of breads, bagels, muffins and cookies. The cafe will also have keto and gluten-free options.

Customers will be able to grab items to-go, but families and guests are more than welcome to sit and stay a while.

“It’ll still be quick,” she said. “Just about everything is already going to be prepared.”

This being her first venture, Karnes said she doesn’t know how opening a business during the novel coronavirus (COVID-19) outbreak would have compared to doing so pre-pandemic. She said Cravings Cafe & Catering hasn’t had to worry about loans, which gives them a little more freedom.

“I think that there’s a lot of interest, and people are itching to get out,” she said, adding that a cafe might be a more accessible venue for people who want to avoid large crowds.

Before making a go of it as a small business owner, Karnes worked in human resources.

“I guess you could kind of say I got burnt out,” she said.

Karnes is originally from the suburbs of Chicago, spent 15 years in Vermont and bounced back-and-forth over the past few years before moving to the area last fall to help take care of her grandfather.

“My mom and I had already been in discussion about starting something up,” Karnes said. “She’d always wanted to do a bed and breakfast.”

Over the past couple of years, Karnes has been branching out into new recipes. She heard that Johnson City was developing in the same vein as downtown Burlington in Vermont.

When she came down last fall to look at properties, Karnes acknowledged that she was nervous, seeing empty buildings and few people on the street.

“Mind you, when we were touring it was spitting rain,” she said.

But she eventually honed in on a spot that appealed to her.

“I really like the space,” she said of the location on Main Street. “It was definitely bigger than what I was actually looking for, but even just thinking about creative ways of how to utilize it has been fun.”

On the other end of Johnson City’s downtown area, crews are erecting steal beams that will form the skeleton of Juan Siao, a newly constructed restaurant serving Latin American and Asian food at 104 Tipton St.

Zabala said crews initially broke ground around the beginning of March, and then a week later, Gov. Bill Lee started shutting down the economy because of the COVID-19 outbreak. That put the project on hold for a while, but work resumed about two months ago.

He said the existing Coca-Cola sign emblazoned on the side of the building at 106 Tipton St. will be part of the back wall behind the new restaurant’s bar. Once the project is complete, guests will be able to see the sign from the interior of the restaurant.