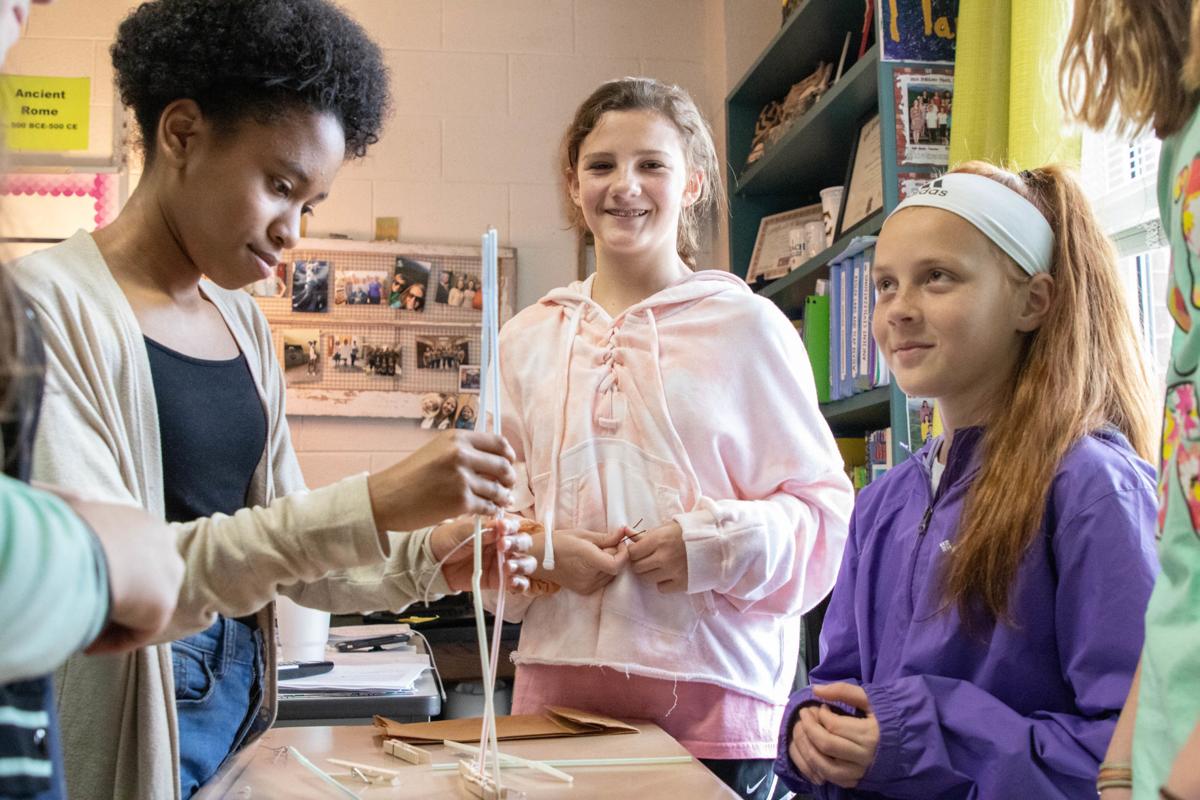 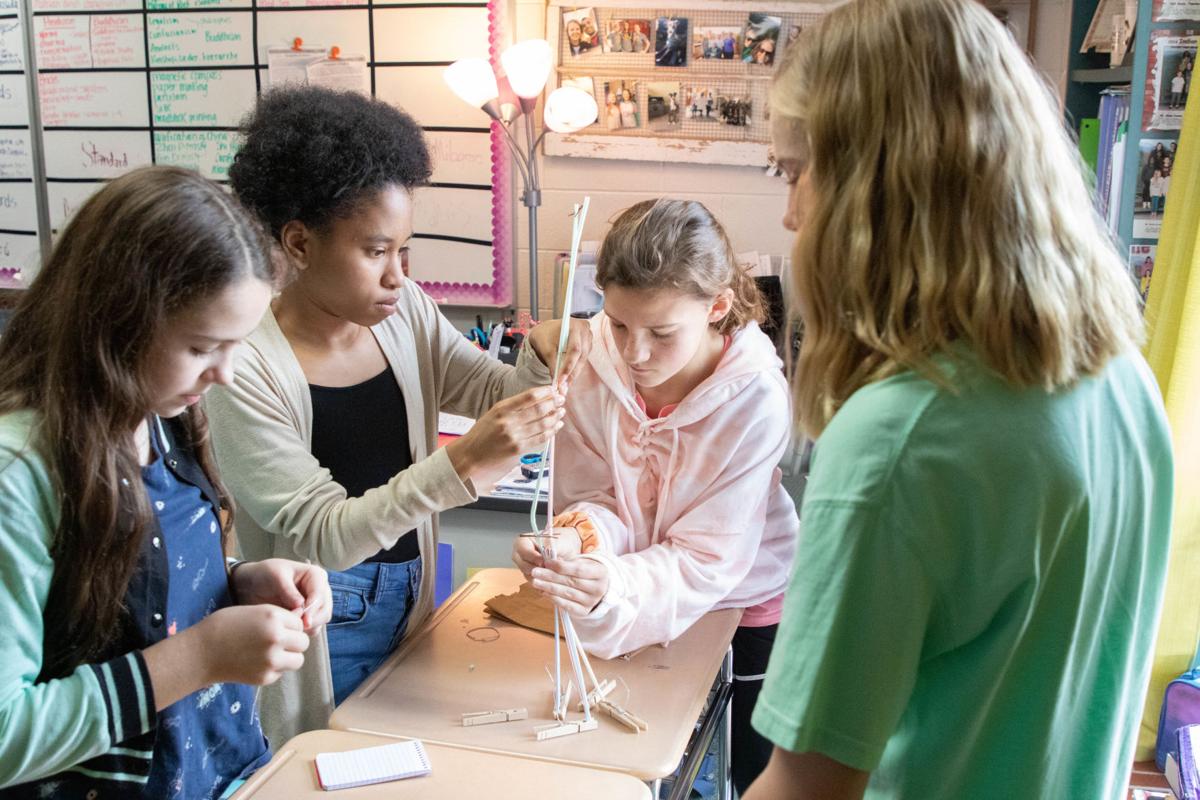 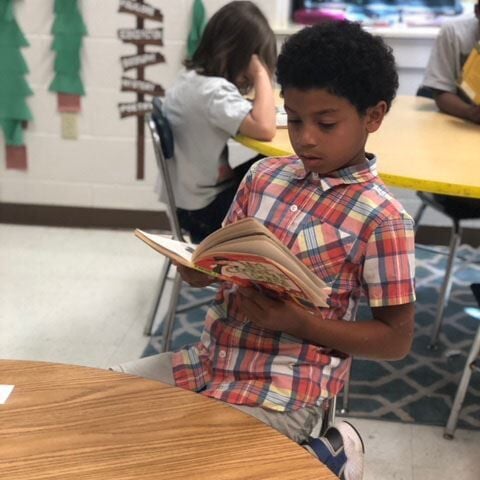 A child reads during Coalition for Kids’ summer program.

A child reads during Coalition for Kids’ summer program.

Once children fall behind in kindergarten, they have the tendency to remain behind throughout their education.

“Somehow we’ve got to change that trajectory,” said Kim Hale, an associate professor in educational foundations and special education at East Tennessee State University, “and I don’t think families can do it on their own. I think the community has to be engaged.”

Hale and Lottie Ryans, the director of workforce and literacy initiatives with the First Tennessee Development District, have helped local officials develop a tool with the University of California Los Angeles that would allow leaders to make more targeted efforts to improve the lives of children in neighborhoods across Washington County.

“It informs policy,” Ryans said. “It helps a community know what kinds of things that they need to work on that can make a difference.”

The early development instrument will give school officials and government leaders a granular look at the developmental needs of children in specific neighborhoods of Washington County — helping them determine where communities lack services that could contribute to childhood development. The city and county have both funded the study.

With multiple steps taken to ensure the privacy of the children remained intact, local kindergarten teachers answered roughly 100 questions about students in their classrooms to determine if they were meeting benchmarks in those areas.

That information was then integrated into a map of the county to allow leaders to determine visually where disparities in these developmental areas exist.

On a tangible level, Ryans said, the data included in this tool could help officials determine where a new park, grocery store or health care provider would be most beneficial to children. Some communities, Ryans noted, have also used the data to redraw bus routes, realizing that single parents could find different routes more convenient.

“I don’t know if that’s a result of more screen time or less access to quality child care or maybe grandparents raising children ... but as a community we need to figure out what’s driving that and what we can do as a community to strengthen families,” Hale said.

As part of this process, Hale wants to gather suggestions from parents, showing the data to families and gathering their input on specific needs in their community.

“Just think if Johnson City and Washington County could provide the supports for all families to thrive,” Hale said. “It would make such a difference in so many levels. It would attract more people living here, more people who would want to work here.”

This effort occurs as Johnson City prepares to start another, complementary process: Becoming a “child-friendly city,” a designation from the United Nations Children’s Fund that officials hope will allow the city to identify gaps in services and more readily incorporate the needs of children into its policy making. During this process, the city will conduct a situational analysis and create a youth advisory council.

Johnson City Mayor Jenny Brock said the early development tool provides the city with an audit of its community, particularly of those areas that contribute to a child’s readiness to go to school.

“Scientifically they’ve studied all those things that a child needs to be exposed to very early in life to help them have those skills they need by the time they start kindergarten,” she said.

She said the tool can help the city pinpoint disparities and identify priorities for capital investment.

“It’s well worth it,” she said, “and I think it’s just going to bring us one of those ‘ah-ha’s’ when we look at the growth and development of our city that we can really focus and target on things that make a difference in a child’s life.”