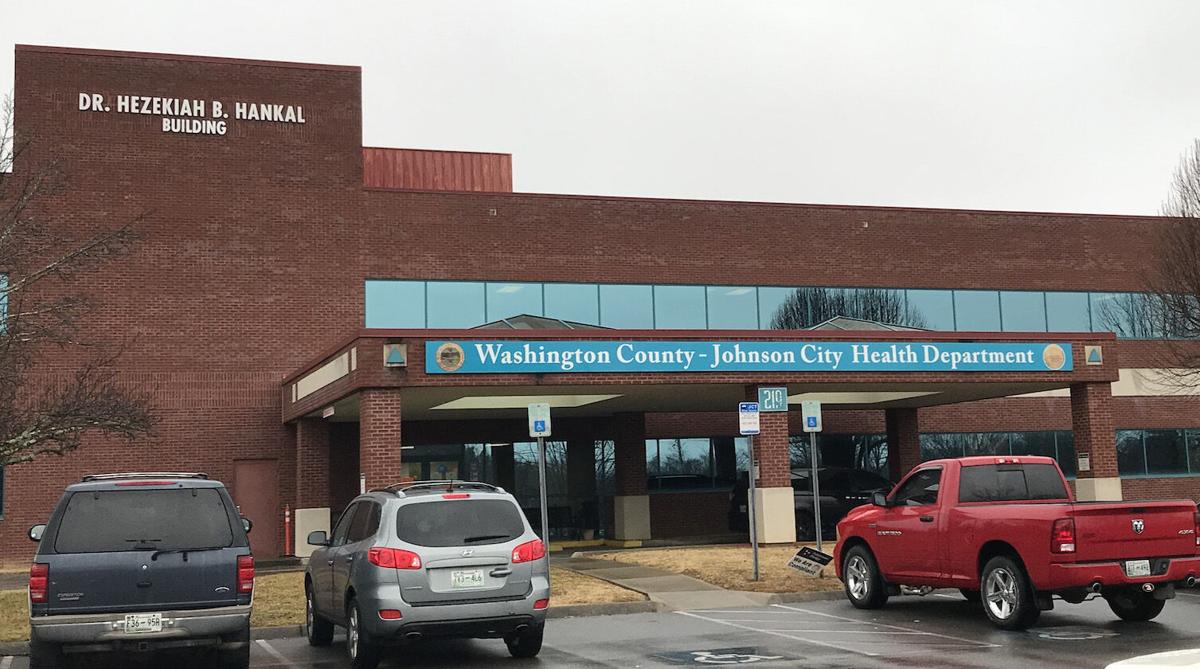 The Washington County Health Department, 219 Princeton Road, was named for Dr. Hezekiah B. Hankal in 2014. 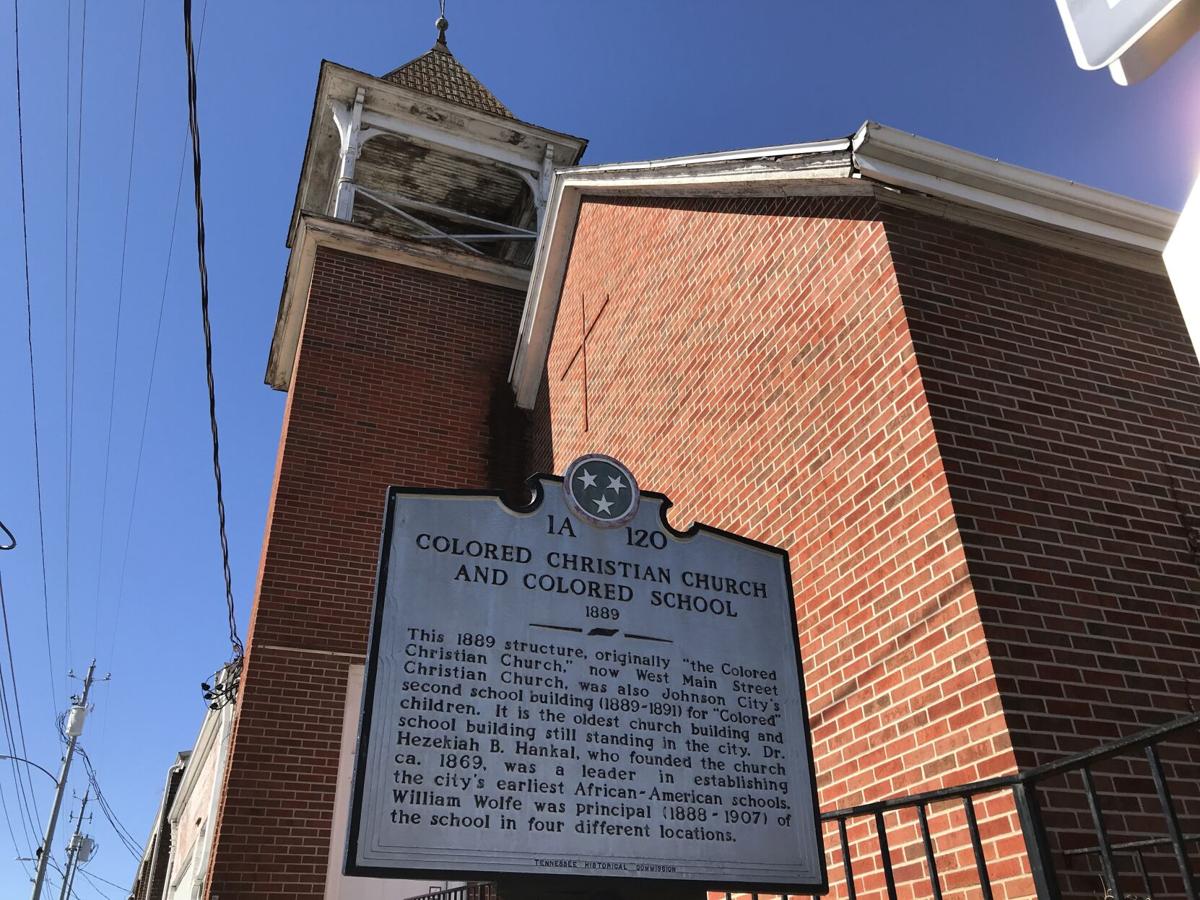 Dr. Hezekiah Hankal founded the West Main Street church in 1889, and it also served as a school for black children in the area. 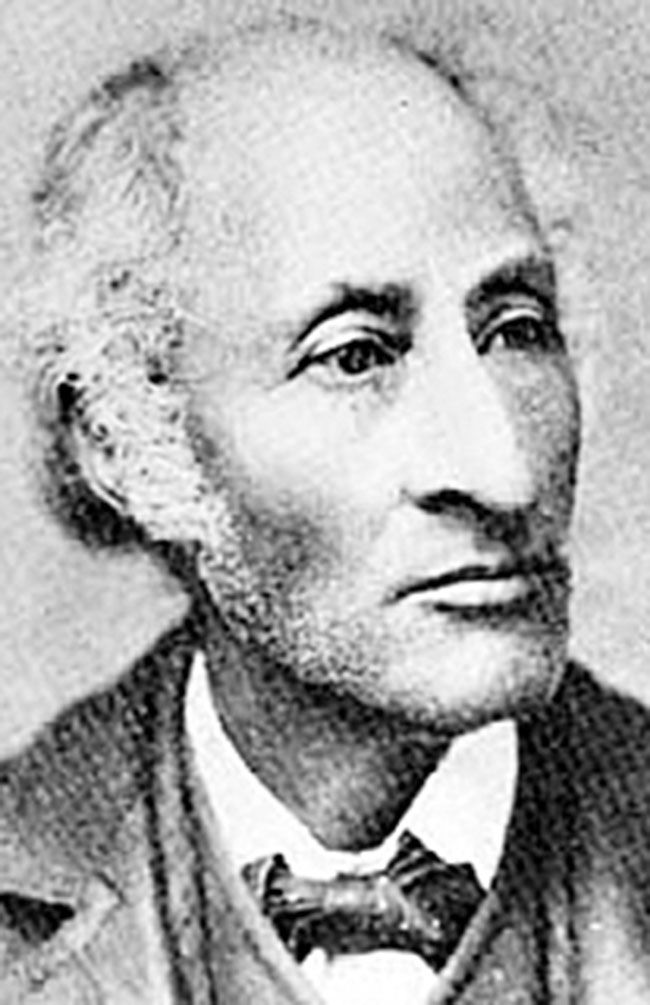 The Washington County Health Department, 219 Princeton Road, was named for Dr. Hezekiah B. Hankal in 2014.

Dr. Hezekiah Hankal founded the West Main Street church in 1889, and it also served as a school for black children in the area.

A retired Milligan University professor has completed work on a book that he hopes will call attention to an important figure in Johnson City’s development as a regional hub for education, faith and medicine: Dr. Hezekiah B. Hankal.

“Hezekiah Hankal took it upon himself to uplift our community’s African Americans during the era when Jim Crow laws severely restricted their lives and their opportunities to get ahead in the world,” Donald Shaffer said recently. “Dr. Hankal had never been a slave. But when freedom came for the slaves, he soon married one, and he devoted the rest of his life to serving the physical and mental and spiritual needs of his fellow African Americans. He identified with them and strove to empower them to prosper to the extent possible in the face of society’s array of measures to hold them down.”

He also began a collaboration with the late Mary Alexander, a local historian, who had collected information on Hankal and the history of African Americans in Washington County.

Shaffer is currently searching for a publisher for his book.

What are the most surprising things you discovered about Hankal in doing your research?

I was surprised to learn that Dr. Hankal was almost certainly not born anywhere near the Free Hill community, as we’ve long believed, but only a few miles north of Jonesborough — on his grandmother’s farm. Also that he was probably born in 1826 rather than 1825.

I learned that the Hankal family no longer spoke German in the home by the generations during which he was born. He must have spoken it with boyhood friends, with whom he still spoke it when he visited them in his late years, according to his daughter.

One pleasant surprise was the chance discovery of how Hankal learned the practice of medicine. I’ve long assumed that he learned it by apprenticeship to an established physician, since there was no medical school that he could have attended before the census records that identified him as a physician.

I noticed that among the friends of Dr. Hankal was a medical doctor, Dr. Richard Humphreys, who was an established (white) physician in Washington County by 1850. Bingo! A physician who keeps showing up as a friend of Hankal.

It is probable that Dr. Hankal learned the practice of medicine by working under Dr. Humphreys.

What are some misconceptions about Hankal that are corrected in your book?

The major one is the assumption that people seem inclined to make that Dr. Hankal was born a slave. He was never a slave.

Hankal was indeed born long before the end of slavery and was usually classed as “Colored” or “Mulatto” or “Black.” But he was always listed among free people in the censuses, never as a slave.

His family never viewed him as a slave. They always considered him a member of their family — a free person.

How did the community regard Hankal during in his lifetime?

Indications are that the community generally held Dr. Hankal in high regard. Johnson City’s founder, Henry Johnson, sold him a lot in 1869 to build his residence. He and his family continued to live in the mostly white neighborhood.

His medical success during the cholera epidemic of 1873, losing fewer of his patients than the village’s white physicians, earned him their respect and an increase in the number of his white patients.

In 1887, Hankal was one of seven candidates — out of a field of 18 — elected to the city’s board of aldermen. This could hardly have been possible without the votes of many white citizens.

Why is it important for people today to know of Hankal’s achievements?

Dr. Hankal was far from the only African American in this city and county who made valuable contributions over the many years to the lives of the people here.

Even so, I would contend that he stands out as a leader of progress for our citizens of color in the early decades of Johnson City by virtue of the singular value of his leadership work in our community across a wide range of areas of human endeavor: medical, educational, spiritual and civic.

Although he was not the only founder of Langston High School, he was one of the major movers behind its creation, adding that distinction to his achievements in other areas.

Our city and county have seen fit in recent years to single him out for the honor of naming the Health Department building after him. It seems a particularly fitting tribute to the medical hero of the 1873 cholera epidemic.