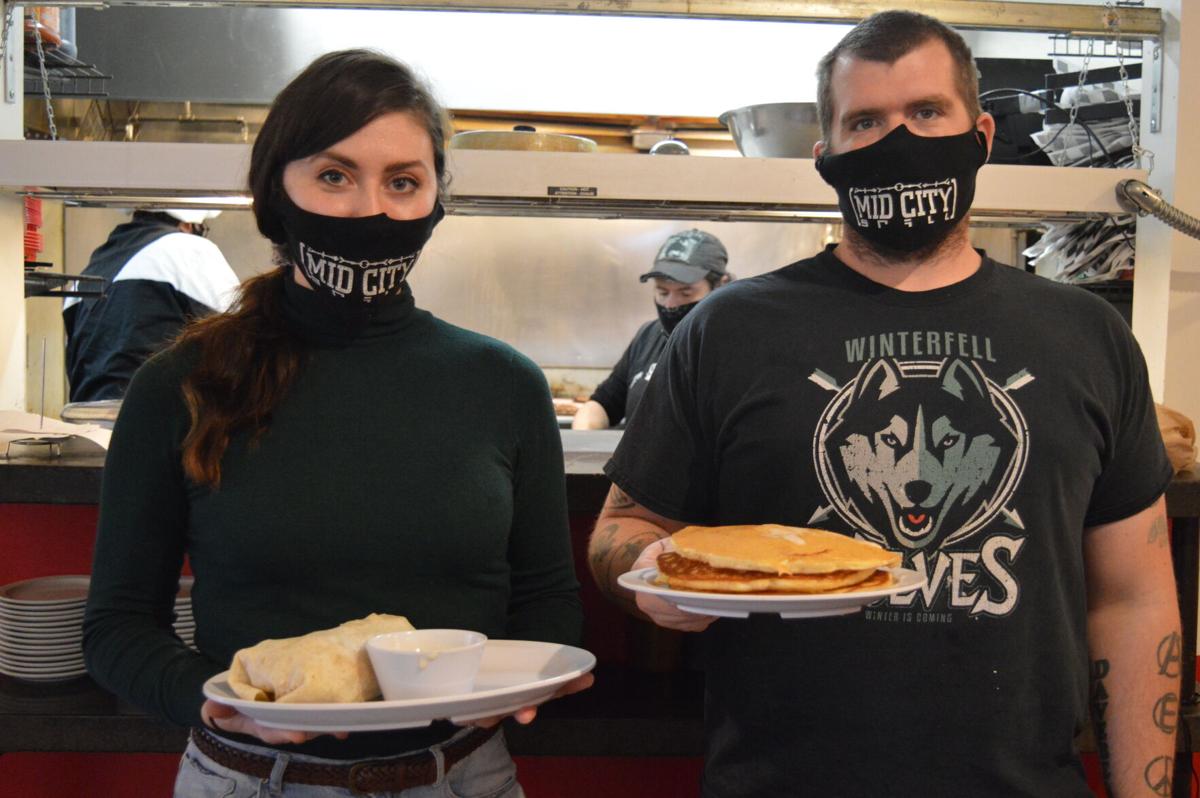 Theresa and Dave Garnett, two of the owners of Mid City Grill, show off some of the restaurant's breakfast offerings on Friday. 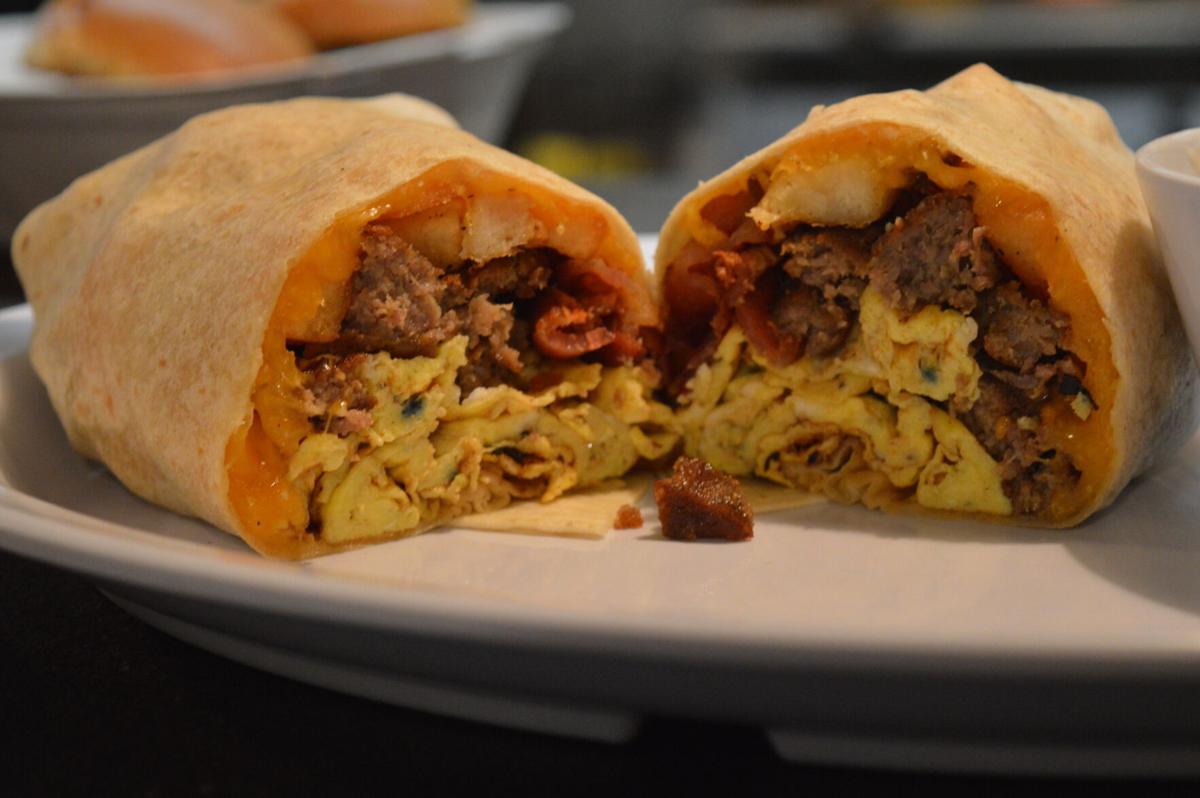 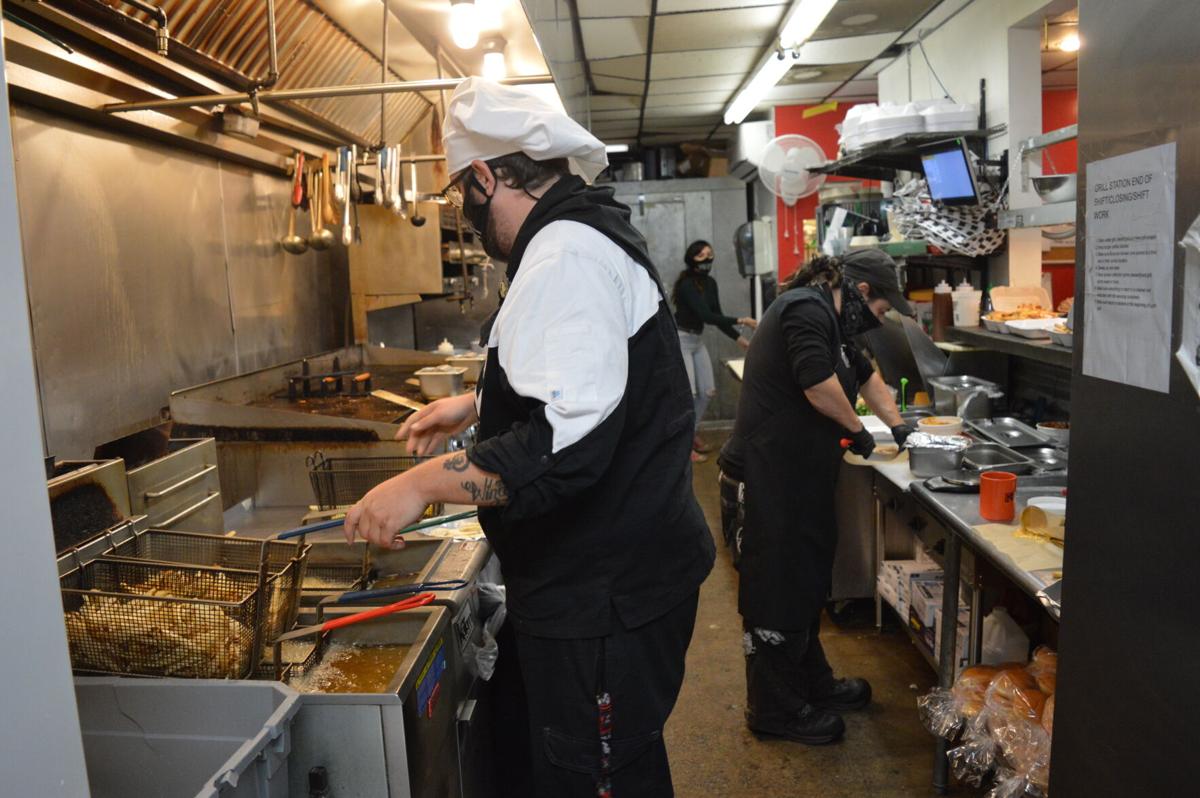 Employees work in the kitchen of Mid City Grill on Friday. 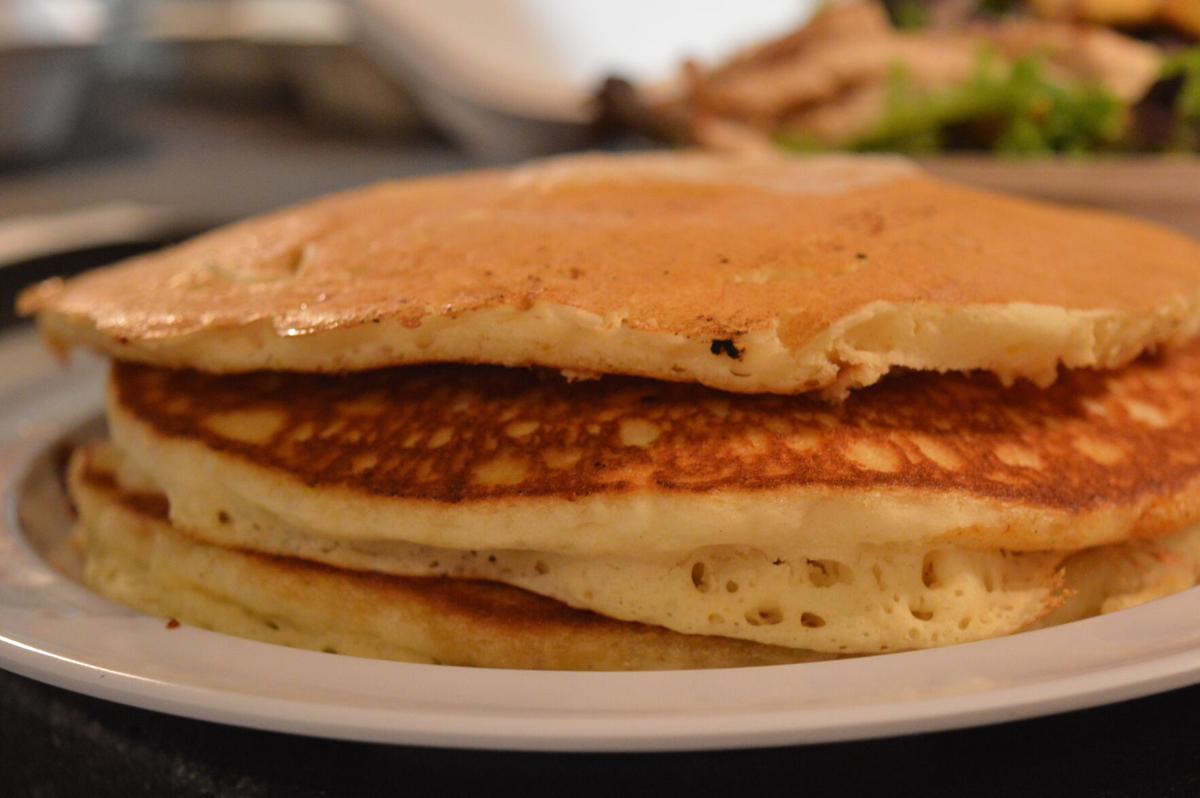 Thick pancakes are also on the breakfast menu at Mid City Grill.

Theresa and Dave Garnett, two of the owners of Mid City Grill, show off some of the restaurant's breakfast offerings on Friday.

Employees work in the kitchen of Mid City Grill on Friday.

Thick pancakes are also on the breakfast menu at Mid City Grill.

During a recent trip to the Outer Banks in North Carolina, Dave and Theresa Garnett were struck by the number of available breakfast options.

“We were like, ‘You know what? Maybe we should give this a try,’” said Theresa, who operates Mid City Grill in downtown Johnson City alongside her husband Dave and Dave’s brother Steven.

Mid City Grill, 106 S. Commerce St., has now officially launched a breakfast menu, available from 7-11 a.m. Tuesday through Saturday. This makes it one of a handful of homegrown establishments in and around downtown Johnson City that offers a full sit-down breakfast.

“It’s hard to find breakfast these days,” Dave said, sitting alongside Theresa at the restaurant on Friday. “Perkins is gone. ... There’s not a lot of breakfast options anymore that can sit a good amount of people that you can go get in and get out.”

The Garnetts also hope the new breakfast menu will help bolster the restaurant’s business, which has taken a hit during the novel coronavirus (COVID-19) outbreak.

Dave said the establishment has gone from 24 employees to a current stable of about nine.

Many of the residents who live in the Tree Streets neighborhood and along Lamont Street ride bikes and take walks around the downtown district, and Dave said he wanted to offer an option for early risers who preferred something more substantial.

Mid City’s menu features classic breakfast staples, including a meat platter, pancake platter, omelettes and biscuits and gravy. The restaurant also has vegan options such as pancakes, impossible sausage sliders and a burrito filled with tofu, pico and avocado.

The restaurant also offers a breakfast kids meal for 99 cents on Tuesdays.

Dave and Theresa said they wanted to add some Mid City flair to their menu items, which embodies a “greasy spoon” style with large portions of hearty food.

Mid City Grill’s pancakes are each about a half-an-inch thick, and the breakfast burrito is packed full of eggs, hash browns, cheese and sausage.

“You definitely got to take a box home,” Theresa said.