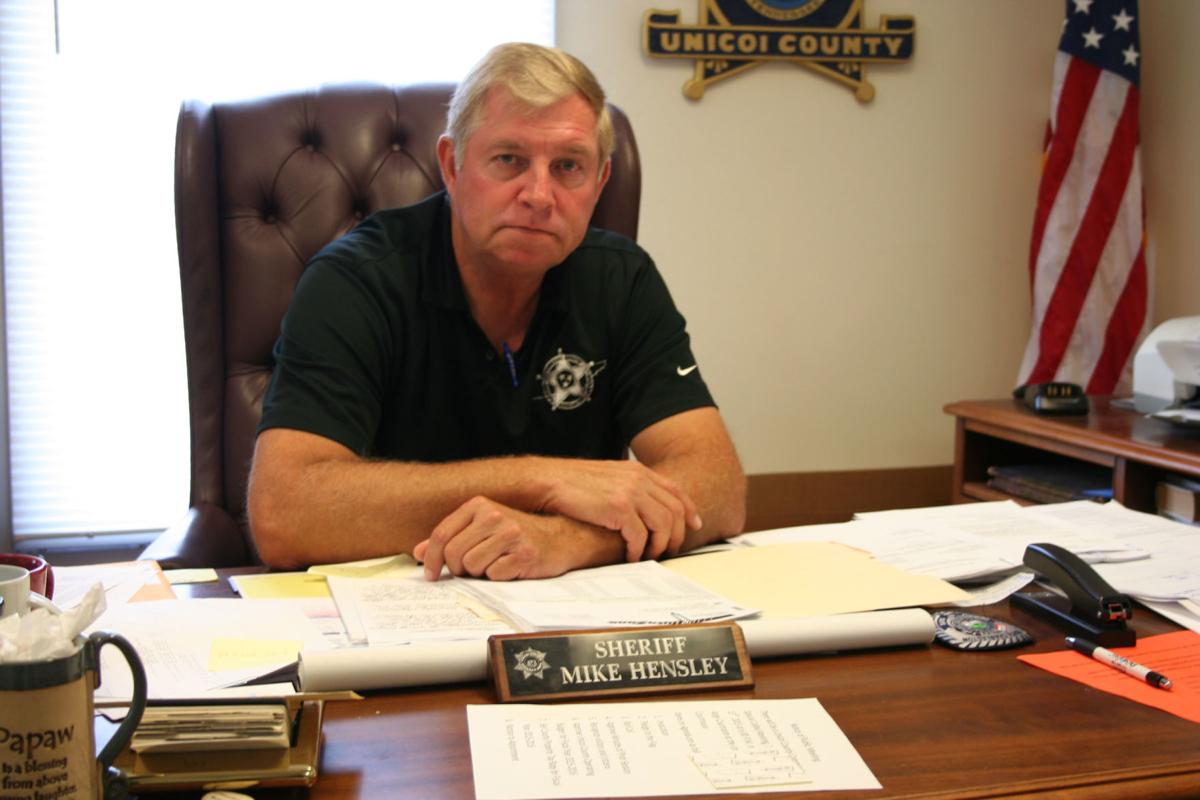 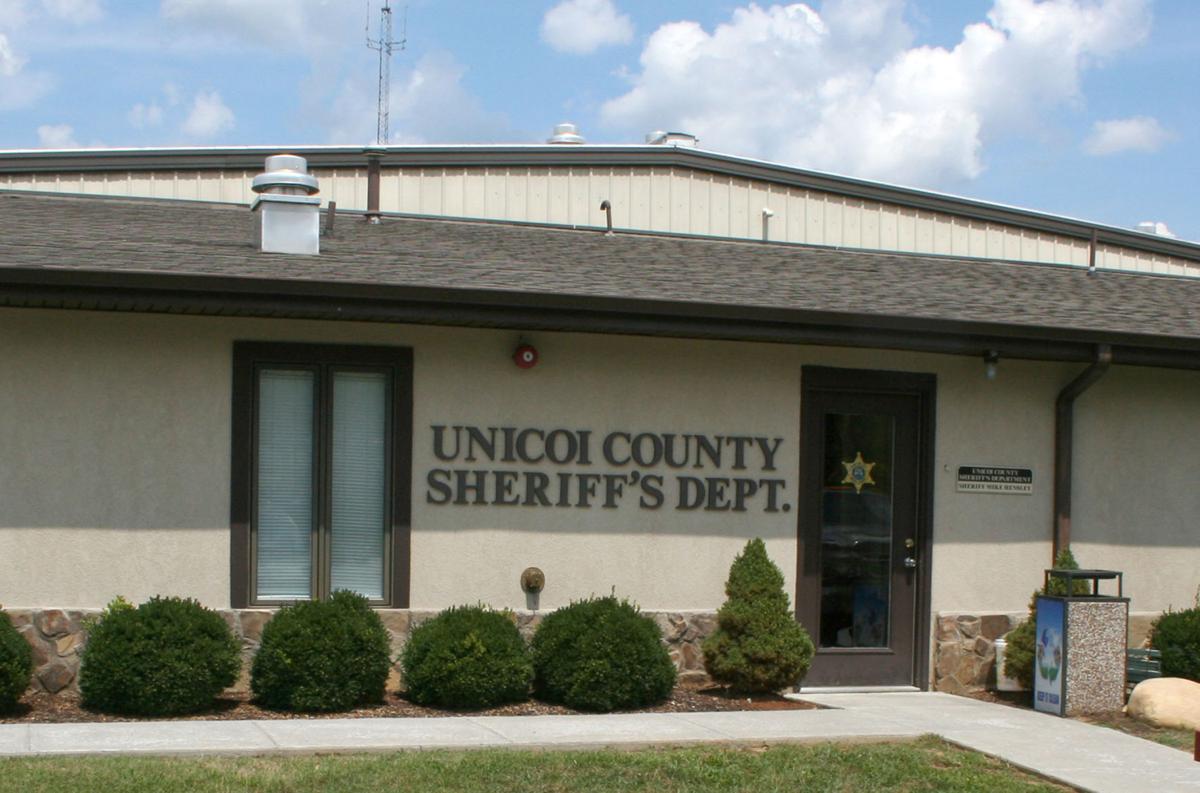 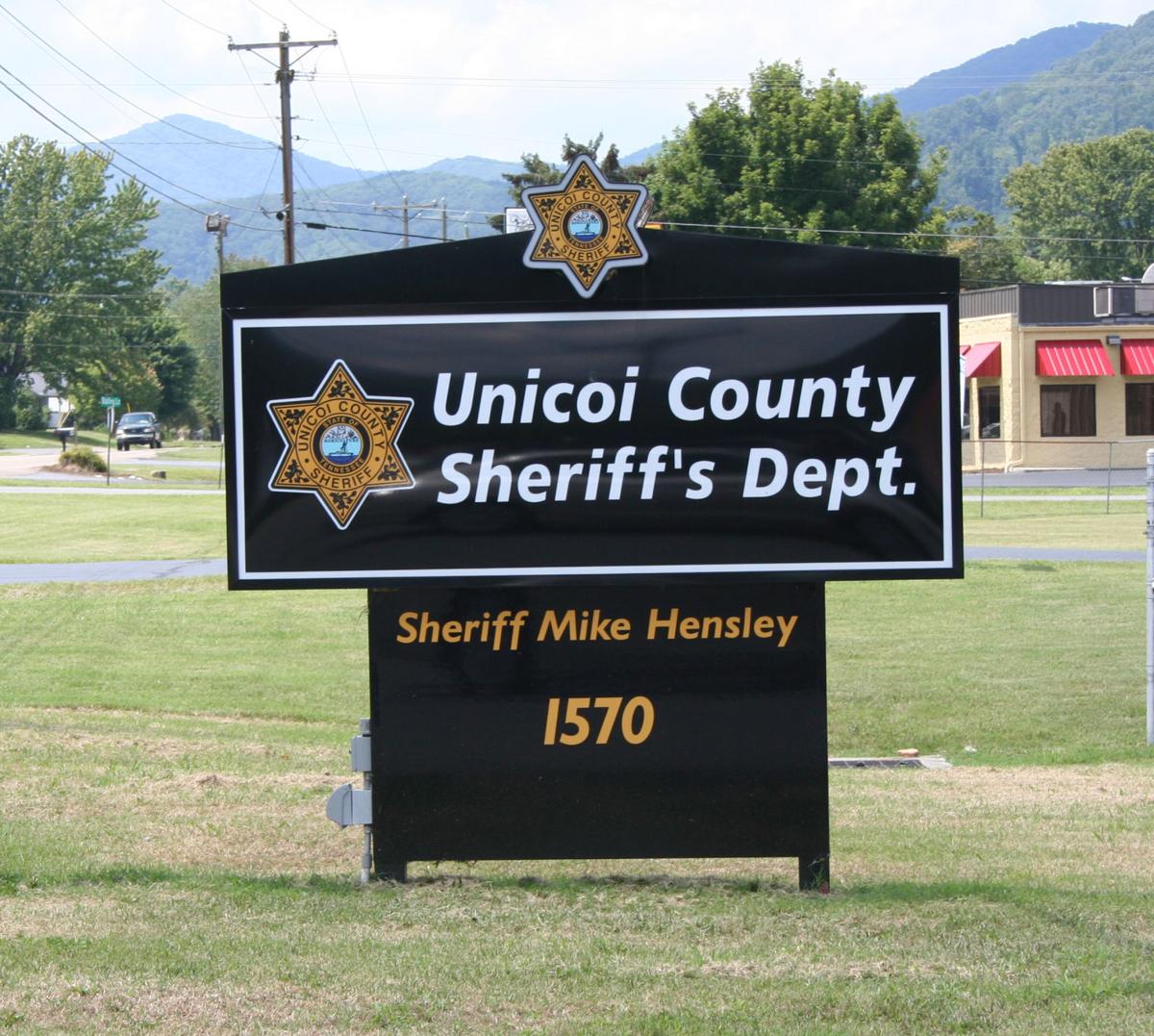 It took less than 18 hours for the fallout to begin from the Unicoi County Commission’s vote to increase county employees’ family insurance premiums to $873 a month.

Sgt. Chris Boings and Deputy William Laws — two of nine sheriff’s deputies who indicated they would leave leave the Sheriff’s Department if the increase became final — gave their notices to Sheriff Mike Hensley on Friday.

On Thursday night, commission approved a 2015-2016 operating budget that omits all county funding for family insurance,.

Hensley said both officers and several others among the approximately one-third of his department’s patrol and investigative divisions who can no longer afford insurance coverage for their families have inquired about employment with Washington County Sheriff’s Department.

Hensley said, as a professional courtesy, Washington County Sheriff Ed Graybeal informed him he plans to hire two and will consider employing other Unicoi County deputies. On Friday he gave Graybeal “the green light to hire them.”

“Normally a sheriff would not do that. I hate to lose these experienced officers. But I understand their predicament,” Hensley said.

Chief Deputy Frank Rogers said that, like himself, Goins and Laws have wives and children in need of health insurance that they can no longer afford to provide through the employee benefit package provided by Unicoi County.

While the county has not paid 100 percent of its employees’ family insurance premiums as the commission has indicated, Rogers said the percentage of the premium previously paid by the county was the primary reason most of the sheriff’s department employees with families chose to work there.

“It’s the only incentive they have,” Rogers said. “We have no step increases. All deputies make the same no matter how long they’ve been here.”

The first of several Unicoi County officers to speak at Thursday’s commission meeting, Rogers said the commission’s June 22 vote to leave the insurance premiums as is and their subsequent July 28 vote to increase the premiums was dishonest and caused county employees to lose trust in the commission.

He said the June 22 vote came within a week of county employees’ annual health insurance enrollment and caused employees to make life-altering decisions based on a falsehood.

“They lied. And and they need to be called out,” Rogers said.

Deputy Jacob Marshall said with a current take-home pay of $1,688 a month, a wife and a baby on the way, the new premiums will reduce his net monthly income to just over $800, leaving him no option but to find other employment.

“I’ve got to do something to get health insurance,” Marshall said. “My wife’s a nurse and we hope we can get the baby on her insurance, if they don’t consider her pregnancy a pre-existing condition.

“I understand insurance is expensive but this was given to us as a raise when we had not had a raise in sometime.”

Deputy Nick Hughes, the department’s agent on the First Judicial District Drug Task Force, said he does not want to leave the department, but has no other choice. “I’ve got a wife and a son I am adopting and they are my responsibility,” he said.

With the loss of officers like Hughes and Marshall who have received special training and certification in drug investigations, Hensley said the county will lose thousands of dollars invested in their training as well as years of experience on which “you can not put a price.”

For the newly hired officer that will replace them, Hensley estimated the expense of Civil Service testing, medical and psychological examinations, academy and field training, gear, transportation and salaries at $10,000 each. “If I lose five officers, that’s $50,000,“ he said. The loss of nine officers will be close to $100,000.

”The bottom line is it would have been cheaper to give them insurance than to lose them,“ Hensley said. ”I hate it. It’s a bad situation but it’s out of my hands.“