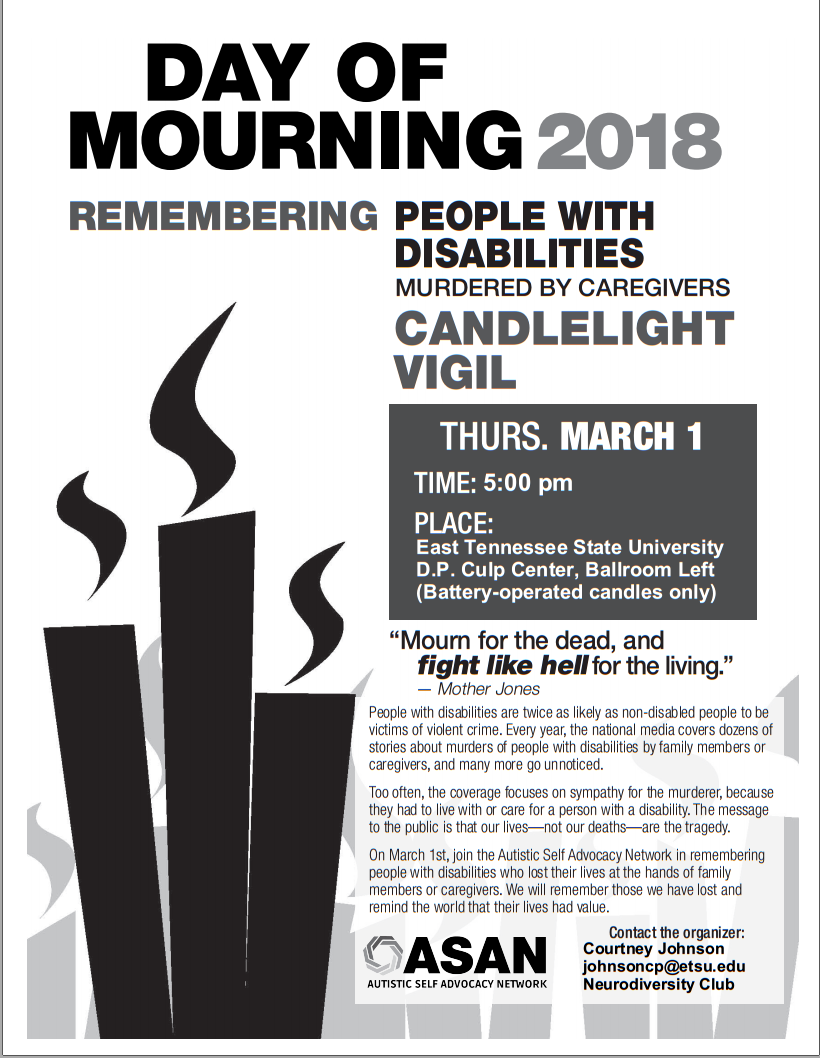 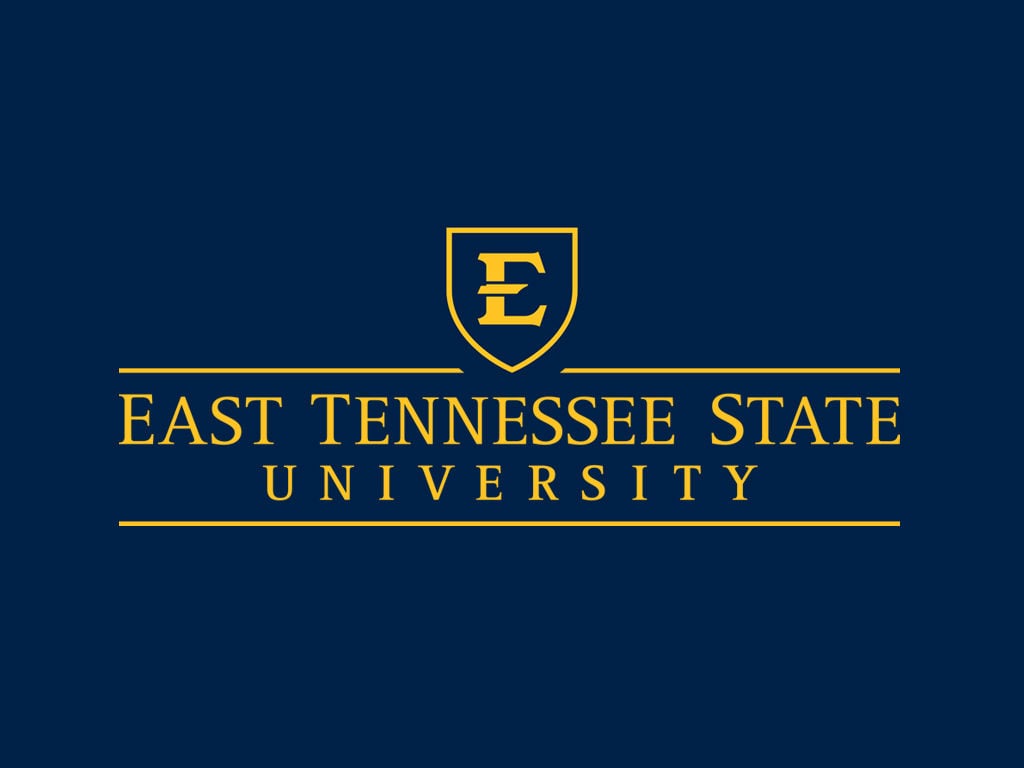 At universities across the country, there has been a lot of recent discussion about racism and sexism.

But Courtney Johnson, a sociology student at East Tennessee State University, says there needs to be more discussion about another “ism” – ableism. Because of this, she founded the Neurodiversity Club at ETSU to bring attention and awareness to the marginalization faced by people with multiple physical and mental disabilities.

Since starting the student organization last semester, Johnson said she and other campus organizers have been holding events to promote “acceptance and accessibility.” This goal is personal for Johnson, who hopes to continue working as an advocate for disability rights after graduating in 2019.

“I’m disabled myself. I’m autistic and have several other disabilities. I’ve had three traumatic brain injuries and a nervous system condition called dysautonomia,” she said. “My younger brother is on the spectrum, too.”

The Neurodiversity Club will hold a Disability Day of Mourning on March 1 in the D.P. Culp Center Ballroom at 5 p.m., where Johnson said the organization will bring attention to violence against the disabled community.

This organization held the first Day of Mourning in 2012 in response to the slaying of George Hodgins, a 22-year-old with autism from California, who was killed by his mother. Since then, the national event has seen the participation of other disability rights groups across the country in nearly 30 cities.

Over the past year, Johnson said over 100 people with disabilities have been slain by parents and caregivers. She said the problem has been made worse by “irresponsible news coverage which presents these murders as sympathetic acts of loving and desperate parents, by a justice system which often gives a lighter sentence to a parent who kills a disabled child, and by the dangerous cultural prejudice that says a disabled life is not worth living.”

All of the names of last year’s disabled filicide victims will be named at the indoor vigil, Johnson said.

“We will be doing this not only in memorial of these people, but also as a steadfast reminder that people with disabilities are deserving of life — just like anyone else — and that violence against us is not justified,” she said.

Only battery-operated candles will be allowed at the vigil, due to safety regulations. For more information on the event or the Neurodiversity Club at ETSU, contact Johnson at johnsoncp@etsu.edu.