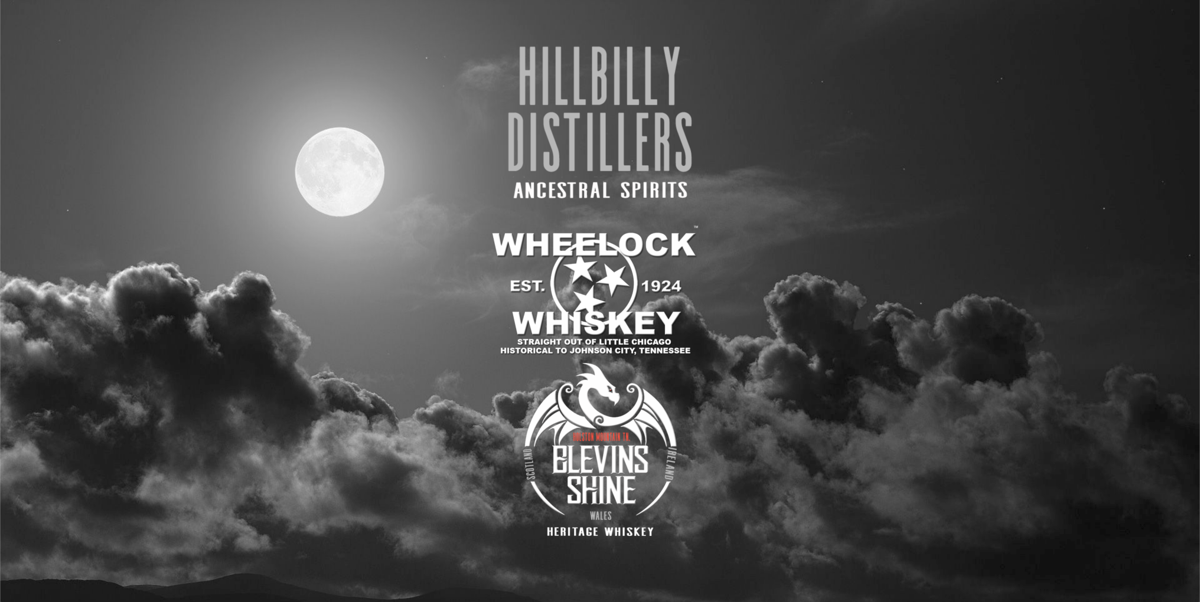 Hillbilly Distillers will operate a small distillery at 1121 N. Roan St. Unit 102 in Johnson City. They plan to eventually move downtown. Their products will be Wheelock Whiskey and Blevins Shine. 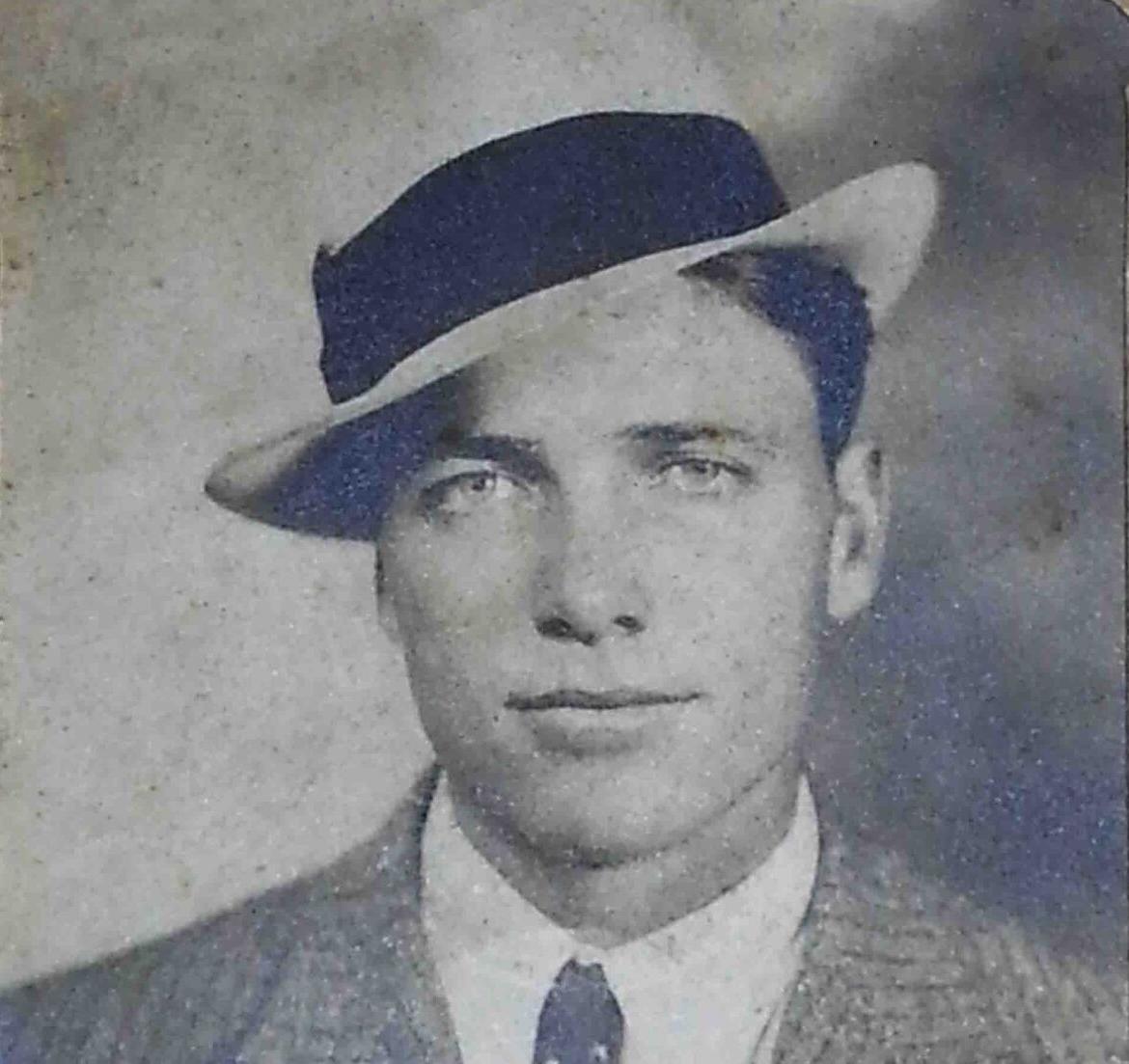 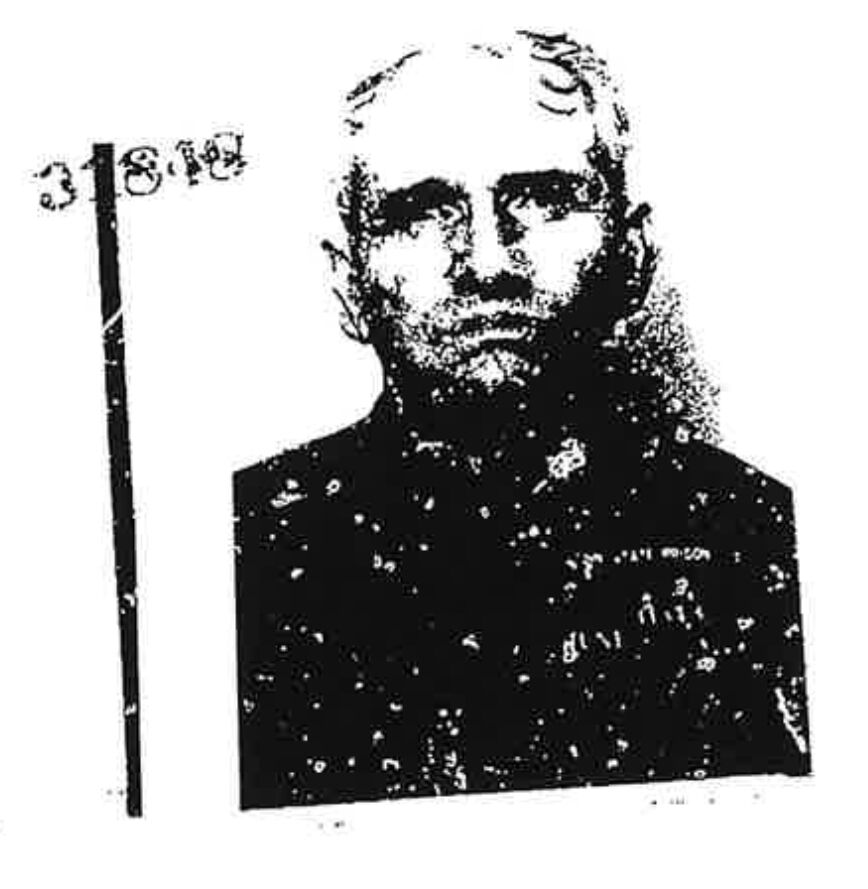 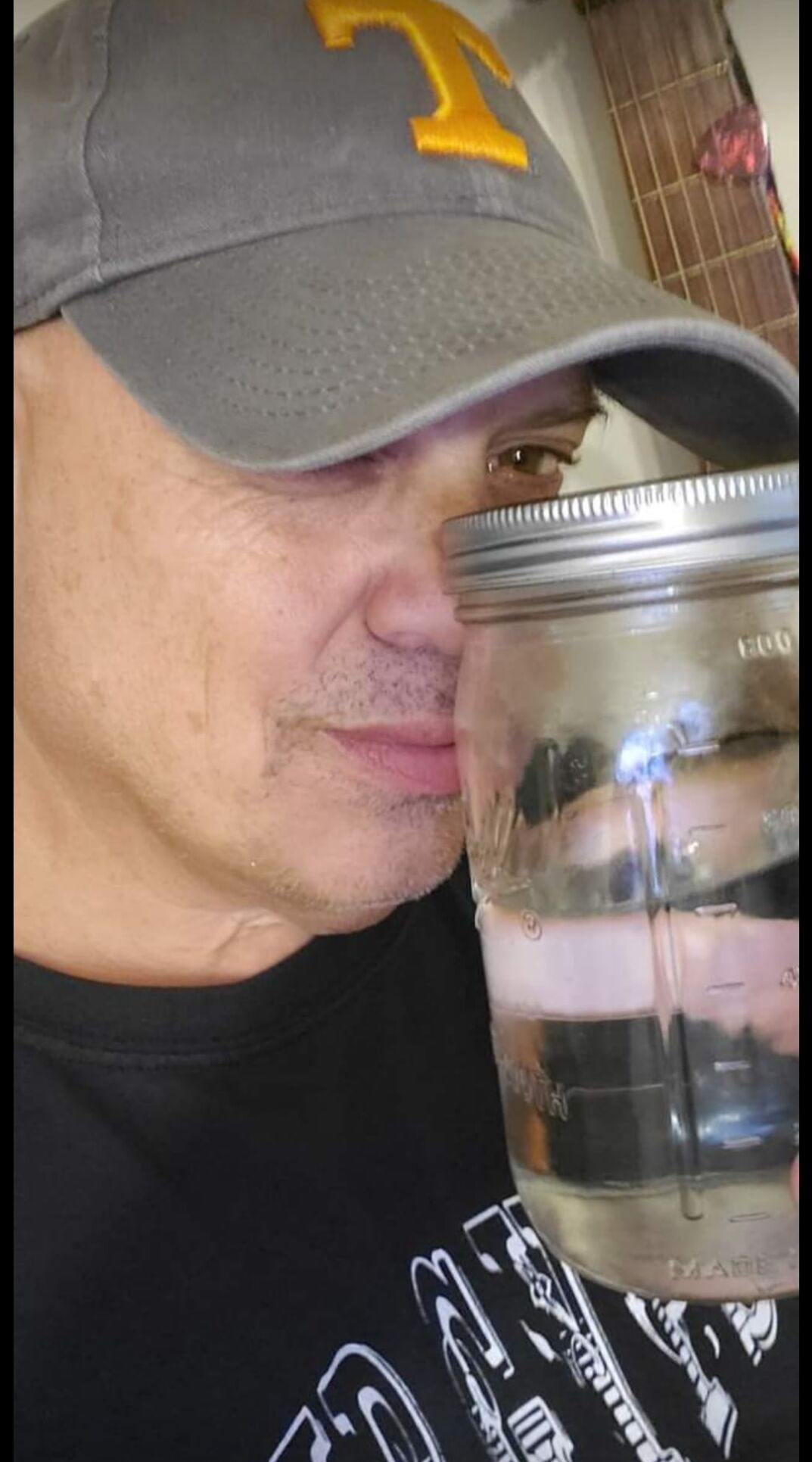 Stephen Blevins is planning on opening a distillery in Johnson City with his business partner Robert Bryan Smith.

Hillbilly Distillers will operate a small distillery at 1121 N. Roan St. Unit 102 in Johnson City. They plan to eventually move downtown. Their products will be Wheelock Whiskey and Blevins Shine.

Stephen Blevins is planning on opening a distillery in Johnson City with his business partner Robert Bryan Smith.

Having studied his family’s genealogy, Blevins said he’s a descendant of the Wheelocks, a local clan that, according to clippings from Johnson City papers during the 1920s and 1930s, had numerous run-ins with the law during Prohibition.

Capitalizing on the city’s decision last year to lift restrictions on liquor manufacturing, Blevins is now planning to open a distillery in downtown Johnson City with his business partner, Robert Bryan Smith. The name of the business will be Hillbilly Distillers, and their products will be Wheelock Whiskey and Blevins Shine.

Blevins said he’s received his distilling permit and is getting ready to start work at 1121 N. Roan St. Unit 102, where the partners will construct a small distillery. An architect is currently drawing up prints to submit to the city for final approval.

The goal, however, is to move downtown, and Blevins said he’s talked to a few people about potential buildings. He said it’s too early to identify which ones.

With festivals and events habitually drawing crowds to the downtown area, Blevins wants people to be able to walk into the business, which will also feature a small museum showcasing his family history.

Blevins’ great-grandparents, Sam and Carrie Wheelock, bought their first store in Johnson City in 1918 and had three sons: Don, Bruce and Alf, who is Blevins’ grandfather.

In March 1930, the Johnson City Chronicle reported that federal and city officers had captured 3,672 bottles of Jamaica Ginger (or “Jake”) at the Railway Express Company office at the Clinchfield depot. The raid, the paper reported, was the largest of its kind in Johnson City history.

The ginger was billed to the L&H Grocery Company of Johnson City, “a concern formerly owned and operated by Sam W. Wheelock.”

In another incident reported in the Johnson City Staff-News, Carrie Wheelock was confined in Washington County jail in October 1930 after a raid on the Wheelock grocery store came up with 13 gallons of whiskey.

“Officers in the party had been watching the woodland section the entire morning after receiving a ‘tip’ that whiskey was being concealed in that community,” the paper said.

Currently, Blevins said his permit allows him to make the liquor and sell it wholesale. At the moment, he doesn’t have a permit to sell on-premises. That, he said, will come when the company moves downtown.

He expects the location on North Roan Street will be ready in August or September so they can start working on the recipe.

“We will actually be making the whiskey,” Blevins said. “We’re not going to be having the whiskey sent in from another location and flavoring it. ... It’s really just part of the tradition I want to keep.”

Hillbilly Distillers will join at least one other local whiskey brand in Johnson City.

Tennessee Hills, which was founded in Jonesborough by Stephen Callahan, is planning to establish a major distilling footprint on West Walnut Street, opening a production facility in the Preston Woodworking building at 620 W. Walnut St. There, the company will can wine, sangrias, seltzers, beers and ready-to-drink cocktails.

In recent years, Johnson City has also seen an explosion in the number of local breweries.

“I feel like there’s room for all of us,” Blevins said, “and just like Music Row on Nashville, there’s going to be a liquor row in Johnson City. I think it’s going to be good for tourism.”