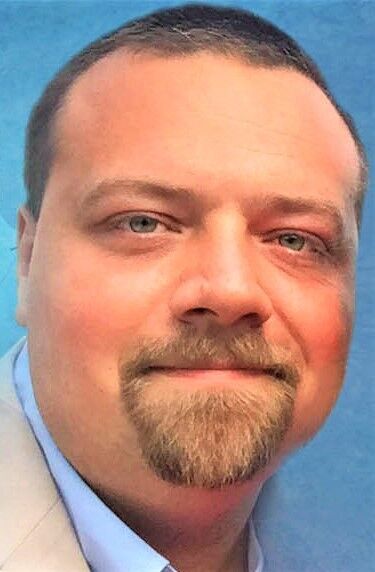 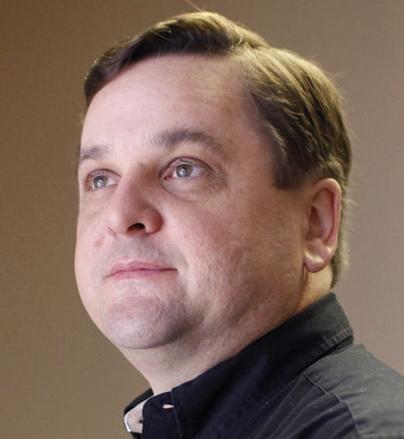 A Johnson County legislator has filed a bill that he says will make sure the constitutional right to bear arms is protected in Tennessee.

“This is about not allowing any firearms to be placed on the president’s extinct or illegal list,” said Campbell, who is also a co-sponsor of legislation to allow Tennesseans to go armed without a gun permit. “If we sit back and allow the Biden Administration or anyone else for that matter to add more types of weapons and ammunition to the illegal list, pretty soon we will have no way to defend ourselves.”

Meanwhile, the head of a leading gun owners group in Tennessee said he is hesitant to see the term “sanctuary” associated with protecting the Second Amendment.

“We must stop using the term ‘sanctuary’ in any context to reference the citizens’ fundamental right to arms and the constitutional prohibition against government infringement of that right,” John Harris, the executive director of the Tennessee Firearms Association, wrote in a post on the group’s website.

If approved by the state General Assembly, Campbell’s legislation would declare “a treaty, executive order, rule or regulation of the U.S. government that violates the federal Second Amendment” to be “null, void and unenforceable in this state and prohibits the state and political subdivisions from using public resources to enforce, administer, or cooperate with the enforcement or administration of any such treaty, executive order, rule or regulation.”

Campbell, who represents all of Johnson and parts of Carter and Sullivan counties, said in a recent interview the concept of his bill is similar to Republican-backed Second Amendment Sanctuary resolutions adopted last year by 59 of Tennessee’s 95 counties.

Sullivan, Washington and Unicoi counties were among the commissions in Tennessee that have approved versions of the sanctuary resolutions. A number of boards of county supervisors in Southwest Virginia passed similar measures.

Washington County’s resolution notes “this legislative body has determined that it is in the best interest of Washington County to publicly proclaim its support of a citizen’s right to keep and bear arms, and request that the duly elected representatives of federal and state government continue to adhere to their respective promissory duties to support and defend the Constitution of the United States of America.”

The Second Amendment Sanctuary movement began in Virginia in 2019 when Democrats — many promising stricter gun control laws — took control over both chambers of the Virginia General Assembly.

Harris said “there is a strong argument that Tennessee should not aspire to be a ‘sanctuary state,’ but that it should have higher aspirations and purposes.” He noted the term sanctuary cities became prominent when progressive areas of the country “decided that they would hide, shelter, aid and abet criminals who were illegal aliens.”

By doing so, Harris said the governments that aided them were trying “to block enforcement of laws, regulations and/or order in an area where the Constitution expressly gives Congress authority.”

As a result, Harris said “it is constitutionally inaccurate to characterize Second and 10th Amendment-based bills as ‘sanctuary’ bills. They are not. They are not acts to frustrate the legitimate constitutional exercise of federal power.”

Groups for and against gun control were quick to react to Gov. Bill Lee’s announcement Thursday that his administration is pushing passage of …