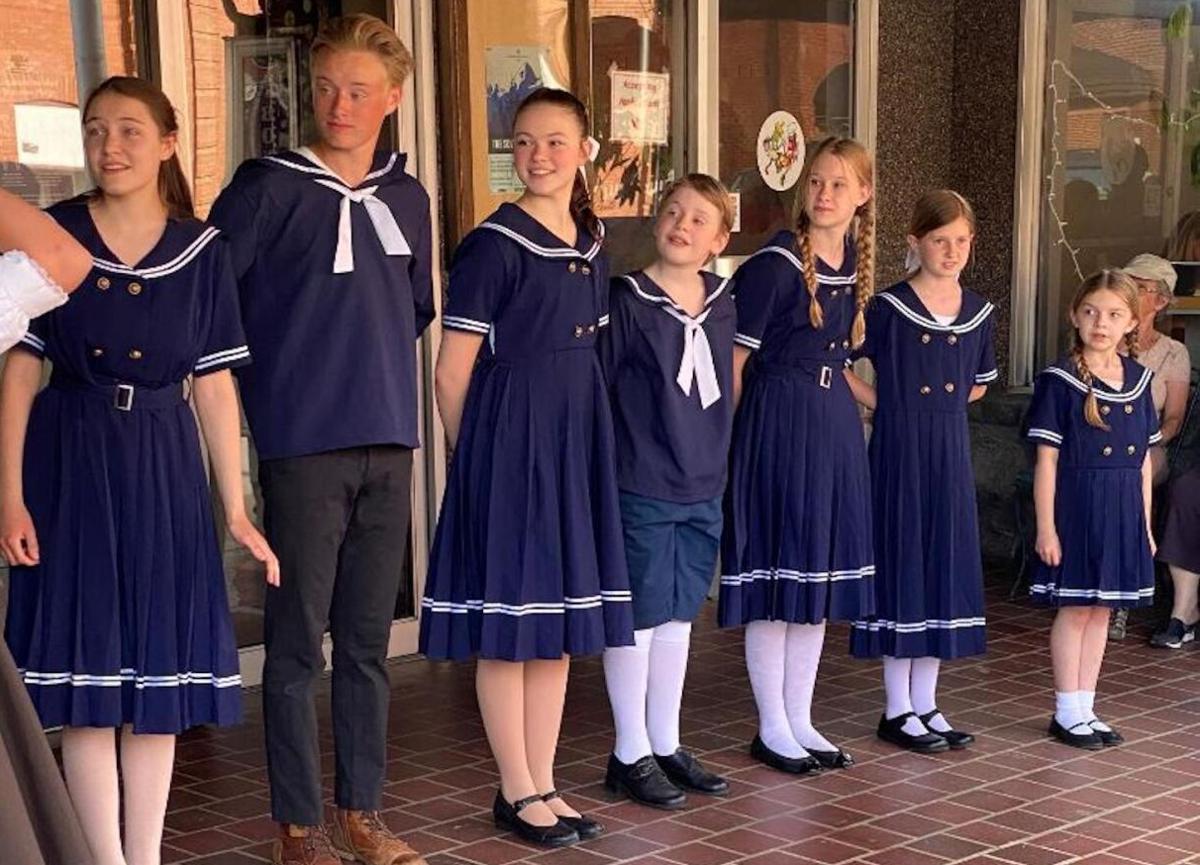 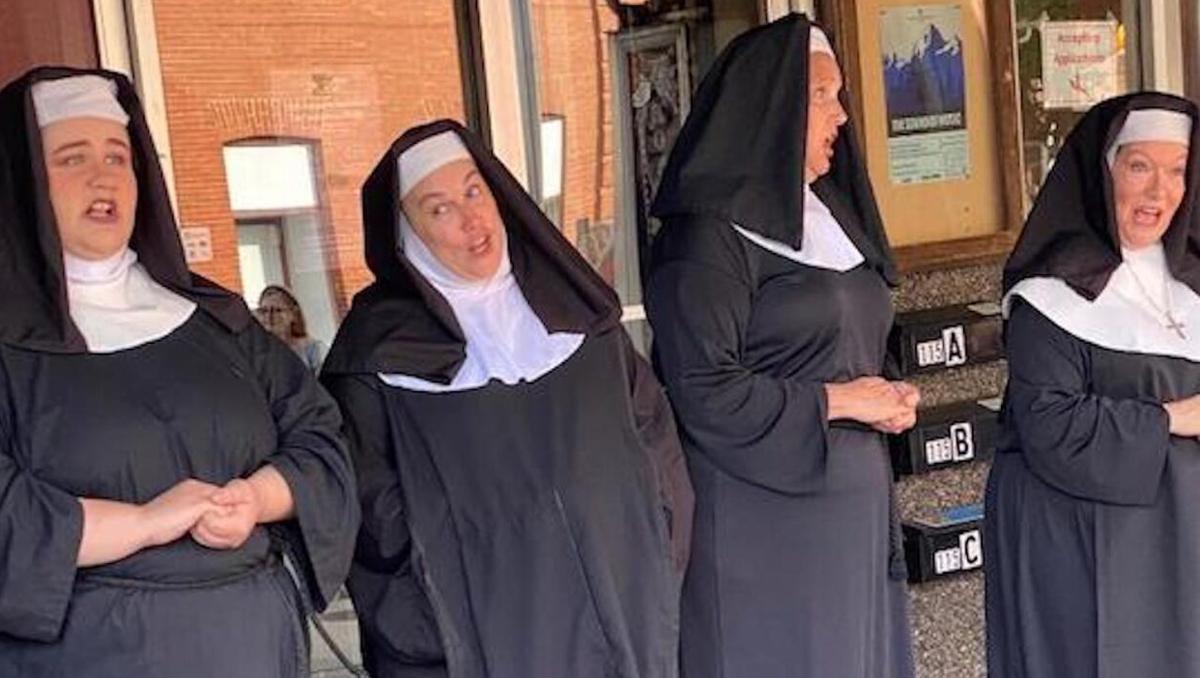 ELIZABETHTON — In the Rodgers and Hammerstein play “The Sound of Music,” Capt. von Trapp did not want his children to sing in public.

The good captain just about got his wish as far as the Jonesborough Repertory Theatre is concerned. The cast of 29 has been rehearsing for the play for more than a year, thanks to renovations being done to the company’s Jackson Theatre and social distancing guidelines that were put in place to prevent the spread of the COVID-19 pandemic.

Artistic Director Jennifer Ross-Bernhardt said the Jonesborough Repertory Theater has had the rights to perform the show since the Sound of Music touring company gave its last performance in 2019. Ross-Bernhardt said tryouts were set for the fall of 2019 and the opening was set for April 2020.

Of course, that was the height of the pandemic, when even the theaters on Broadway had shut down.

Despite the postponements, the cast has stayed together and have honed their performances. Ross-Bernhardt said the cast has some remarkable actors, including Joe Gumina, who plays Captain von Trapp, Hollie Wright, who plays Maria, and the seven children, Miranda Laurio, Tristan Matthews, Abby Raper, Elliott Price, Rachel Chapman, Gracie Stiltner and Zetta Schultz.

Finally getting to perform the play they have been working on since 2019 will seem like Christmas has come, Ross-Bernhardt said.

For the children, it could seem an even longer wait than for Christmas.

“These are all local talents and volunteers. The children are all good kids and super talented,” Ross-Bernhardt said. She called the chance to perform their production at the Bonnie Kate in Elizabethton as “divine intervention.”

The Bonnie Kate has also had a long closure due to the pandemic and building renovations. In the Bonnie Kate’s case, the building required the now-completed installation of a new fire sprinkler system.

Bonnie Kate got back in business with two jazz shows in April in recognition of Jazz Appreciation Month.

The success of that program led to the booking of the Jonesborough Rhythm Express.

And that led the Jonesborough Repertory Theatre to the Bonnie Kate.

Soon, Ross-Bernhardt was talking to Jeff Treadway and John Huber of the Bonnie Kate Theater Building Board about making the theater available for the Jonesborough group.

Both sides could see the advantages. For the theater company, it was a home to perform in until the renovations are completed on its permanent home. And while the Bonnie Kate now has a theater that seats 180 people, there is no organized acting group yet to perform on the stage.

Soon, they had worked out the details to have the Jonesborough Repertory Theatre perform not just one, but two acts at the Bonnie Kate, “The Sound of Music” this month and a “1940s USO Radio Show” in July.

The USO show is especially poignant for Huber, who said he got interested in turning the Bonnie Kate into a working theater after seeing a performance of an earlier version of the USO show.

“I was amazed at what they could do in that space and thought we could do that with the Bonnie Kate,” Huber said.

Ross-Bernhardt said the timing is also perfect for the audience, with both shows providing inspirational and uplifting messages during these trying times.

The “Sound of Music” premieres tonight at 7:30. There will be shows the next three Thursdays, Fridays Saturdays and Sundays, with the final show on June 27.

Tickets are $17 for adults and $15 for seniors and students. Tickets can be purchased online at www.jonesboroughtheatre.com/tickets.

There will be four shows on Saturday and three shows on Sunday.