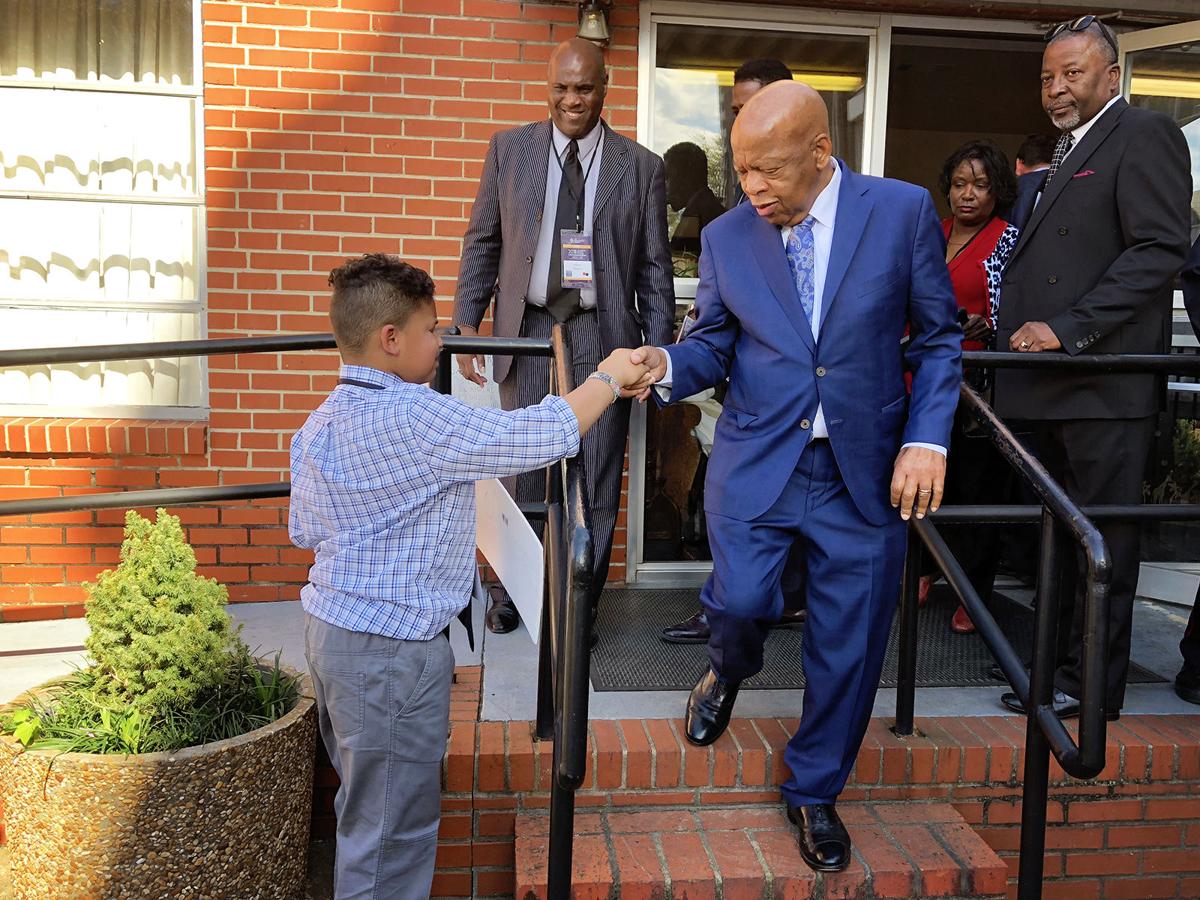 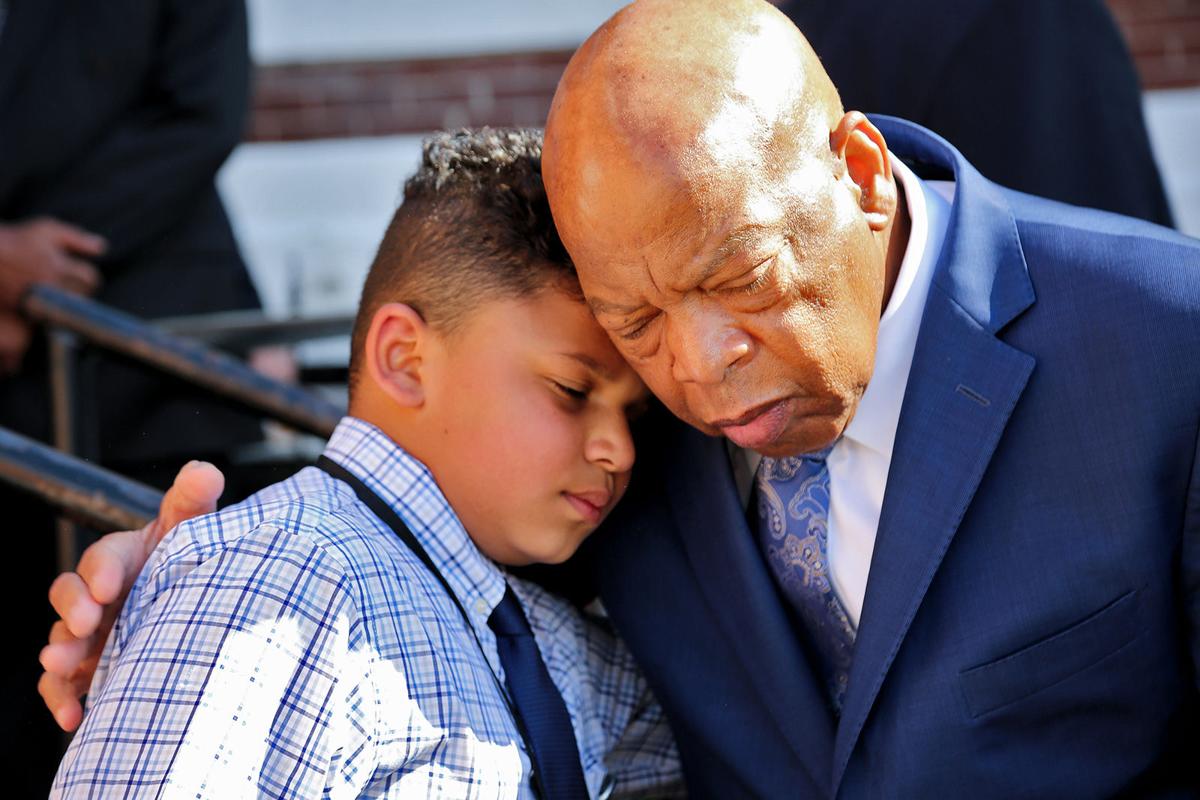 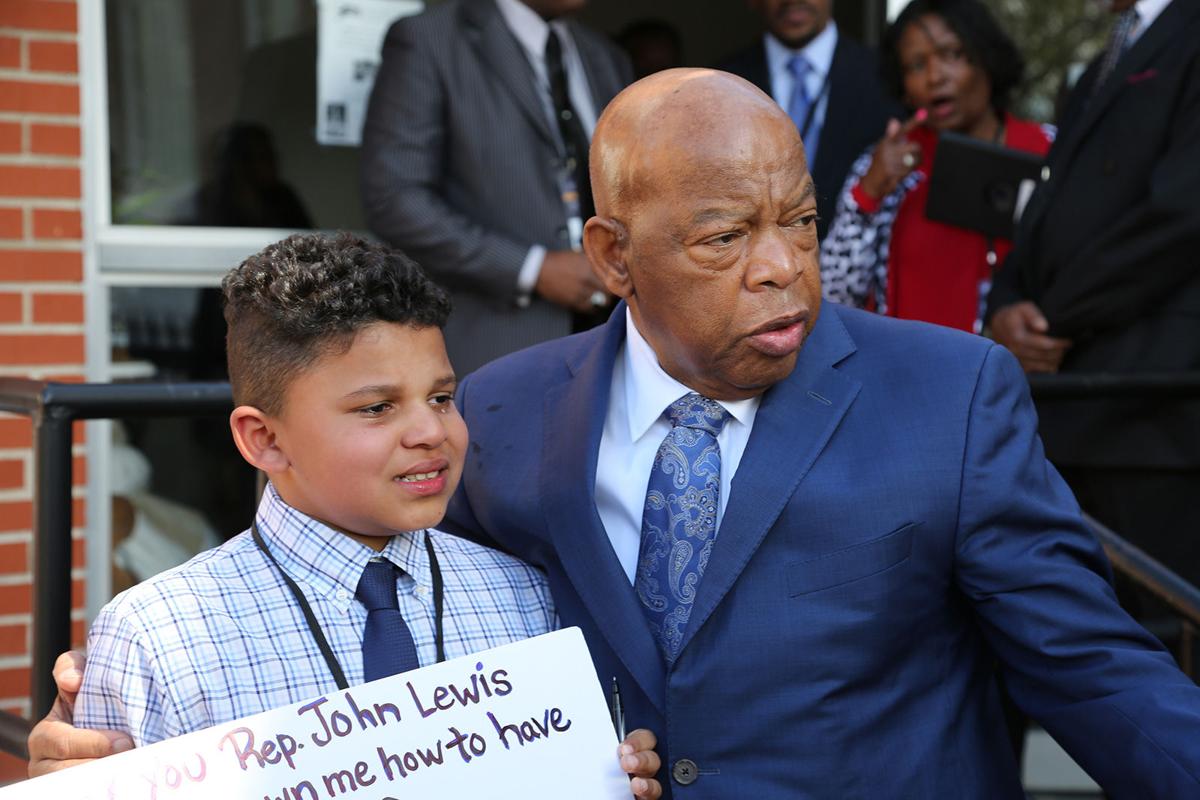 John Lewis stops to tae a photo with Tybre Faw. 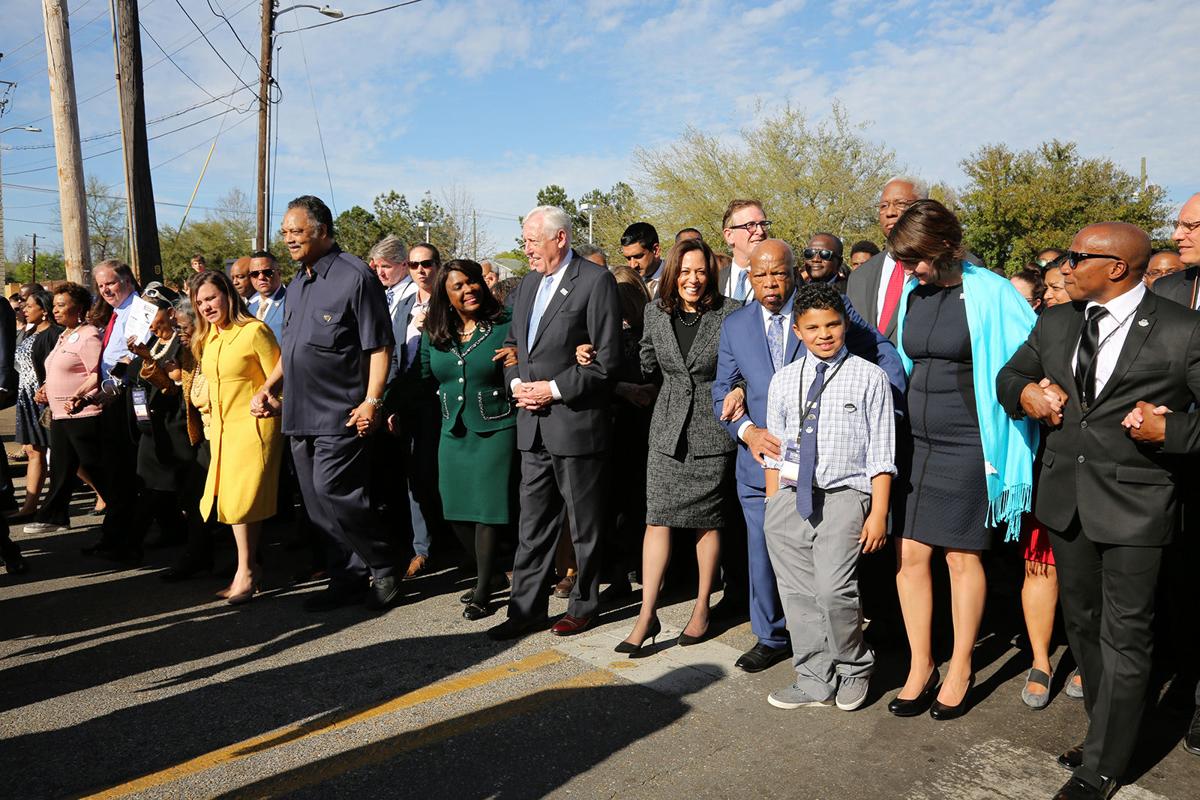 Tybre Faw lining up with Lewis ready to March across the Edmund Pettus Bridge. 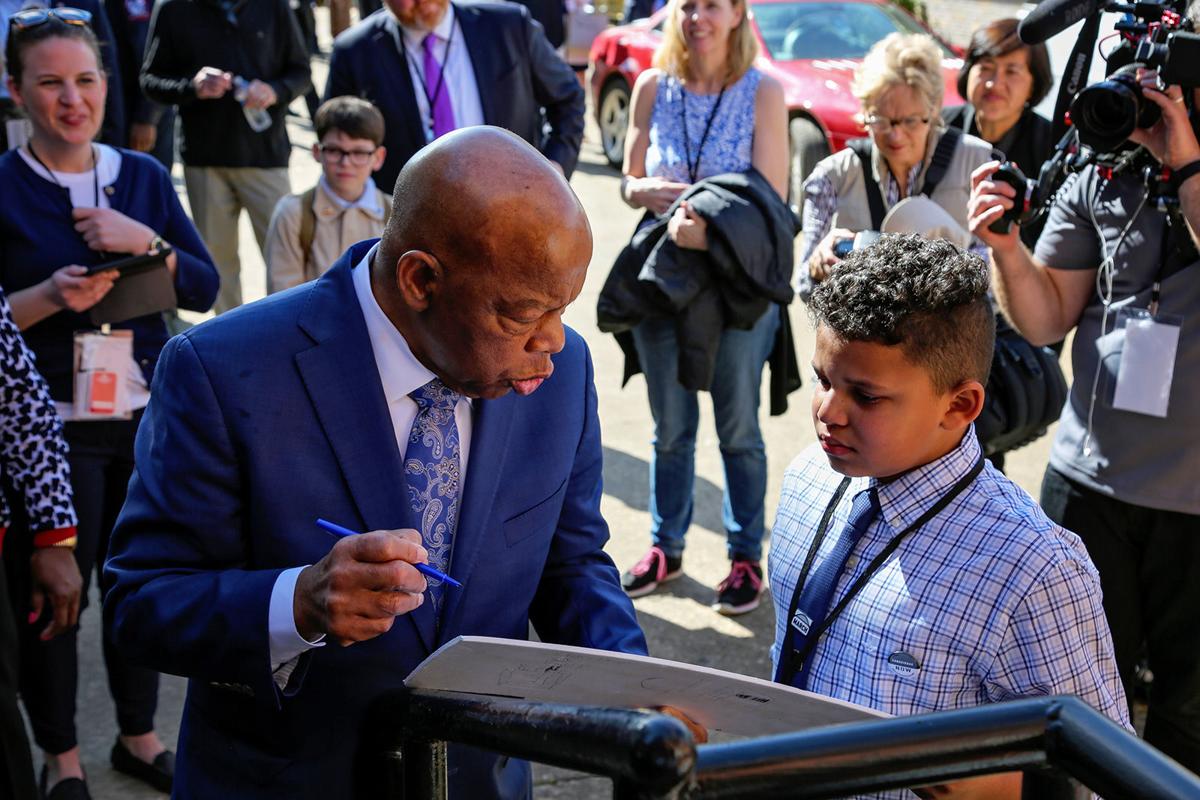 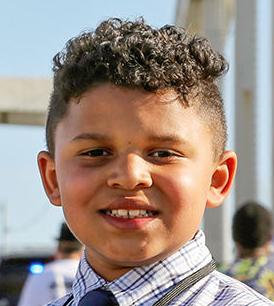 John Lewis stops to tae a photo with Tybre Faw.

Tybre Faw lining up with Lewis ready to March across the Edmund Pettus Bridge.

Johnson City’s Tybre Faw read the poem “Invictus” at the funeral of his hero, U.S. Rep. John Lewis, on Thursday in Atlanta, sharing the spotlight with three former U.S. presidents.

The late civil rights icon befriended Tybre, then age 10, after the youth made a seven-hour journey to meet Lewis in Selma, Alabama, in March 2018. Every year, Lewis and other congressmen and senators traveled to cities in Alabama as they explored events that changed America’s history in the Civil Rights movement.

After meeting the youth that day, Lewis invited Tybre to help lead the walk across the Edmund Pettus Bridge, the bridge that in 1965 Lewis crossed in support of African-Americans’ right to register to vote.

It was this march that Lewis is known for. At the end of it, he was beaten so badly by white police that his skull was broken.

At the time, Tybre said the experience of following in those footsteps was amazing.

Lewis’ sister once told reporters she remembered Lewis reciting the poem around the house, according to the Washington Post.

A seven-hour car drive paid off when Tybre Faw, a fourth-grader at Woodland Elementary School, got to meet his hero.